WHILE defending his decision to send federal troops to Portland to deal with protesters, President Trump said he may deploy troops to other cities experiencing spikes in crime as well. 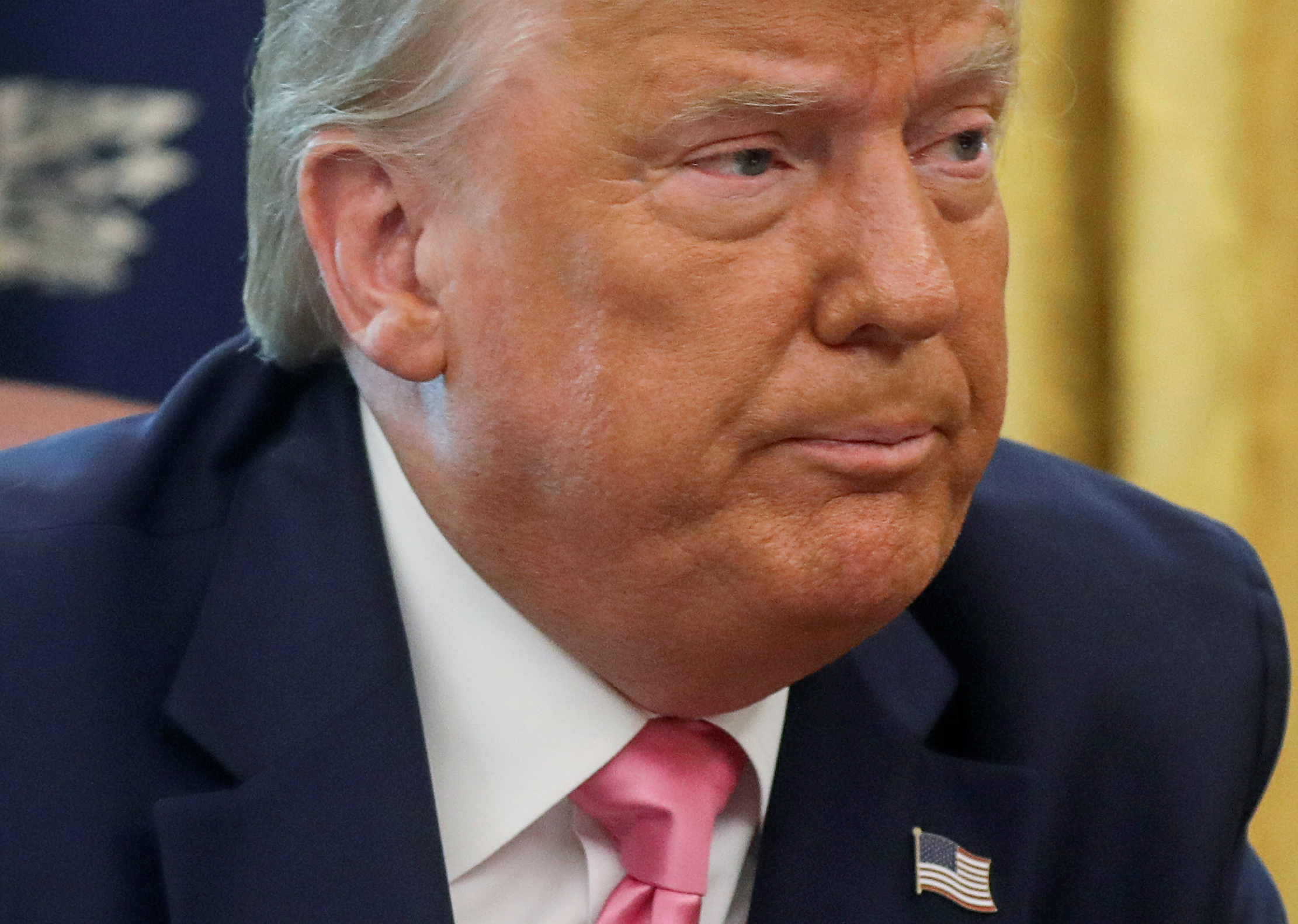 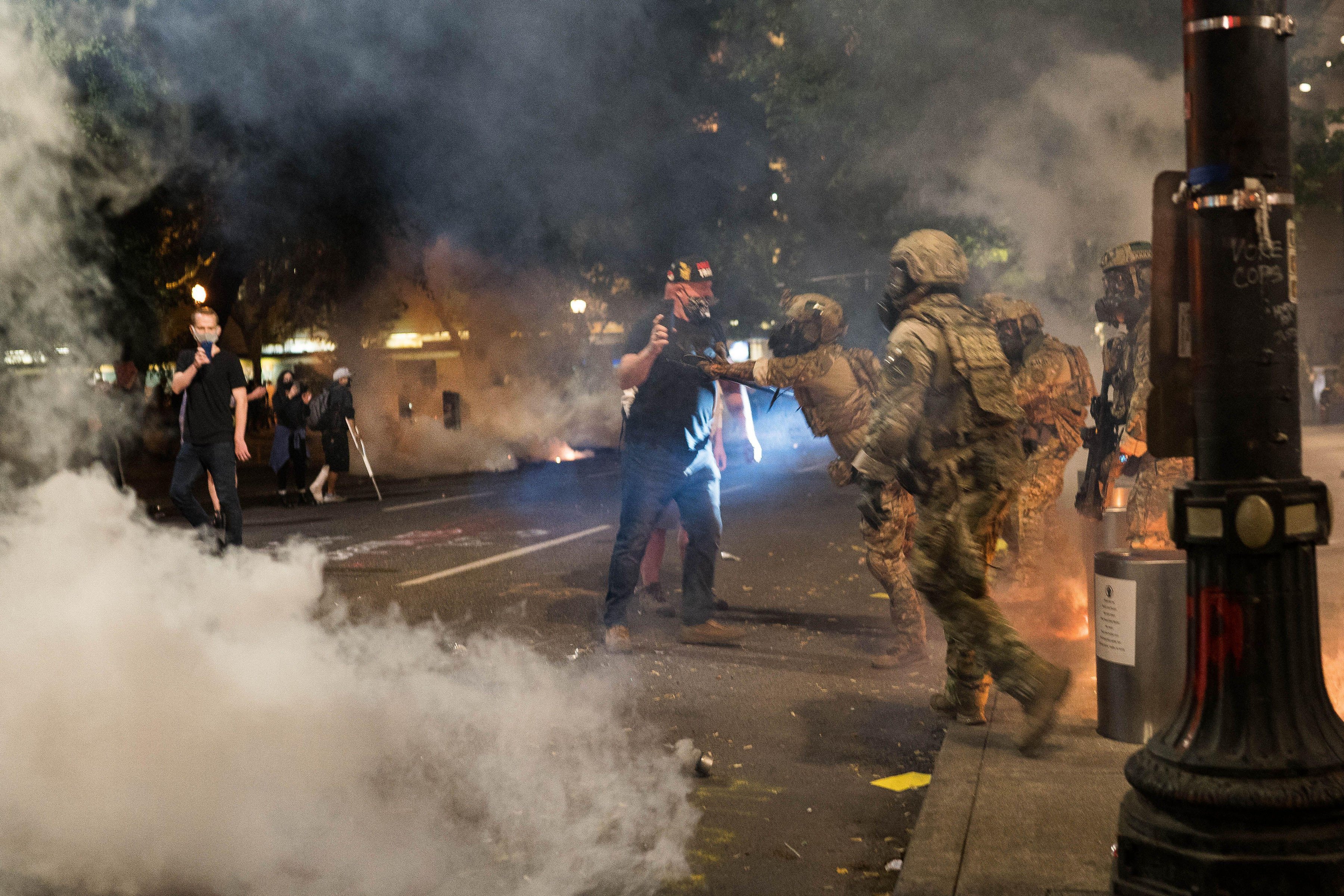 Trump took to Twitter Sunday to call protesters in Portland "anarchists" and defend his decision to deploy federal troops to the Oregon city.

"We are trying to help Portland, not hurt it," the president wrote. "Their leadership has, for months, lost control of the anarchists and agitators.

"They are missing in action. We must protect Federal property, AND OUR PEOPLE. These were not merely protesters, these are the real deal!"

Trump's comments come a day after those federal officers teargassed a group of mothers who had formed a line to protect other protesters during a Black Lives Matter demonstration. 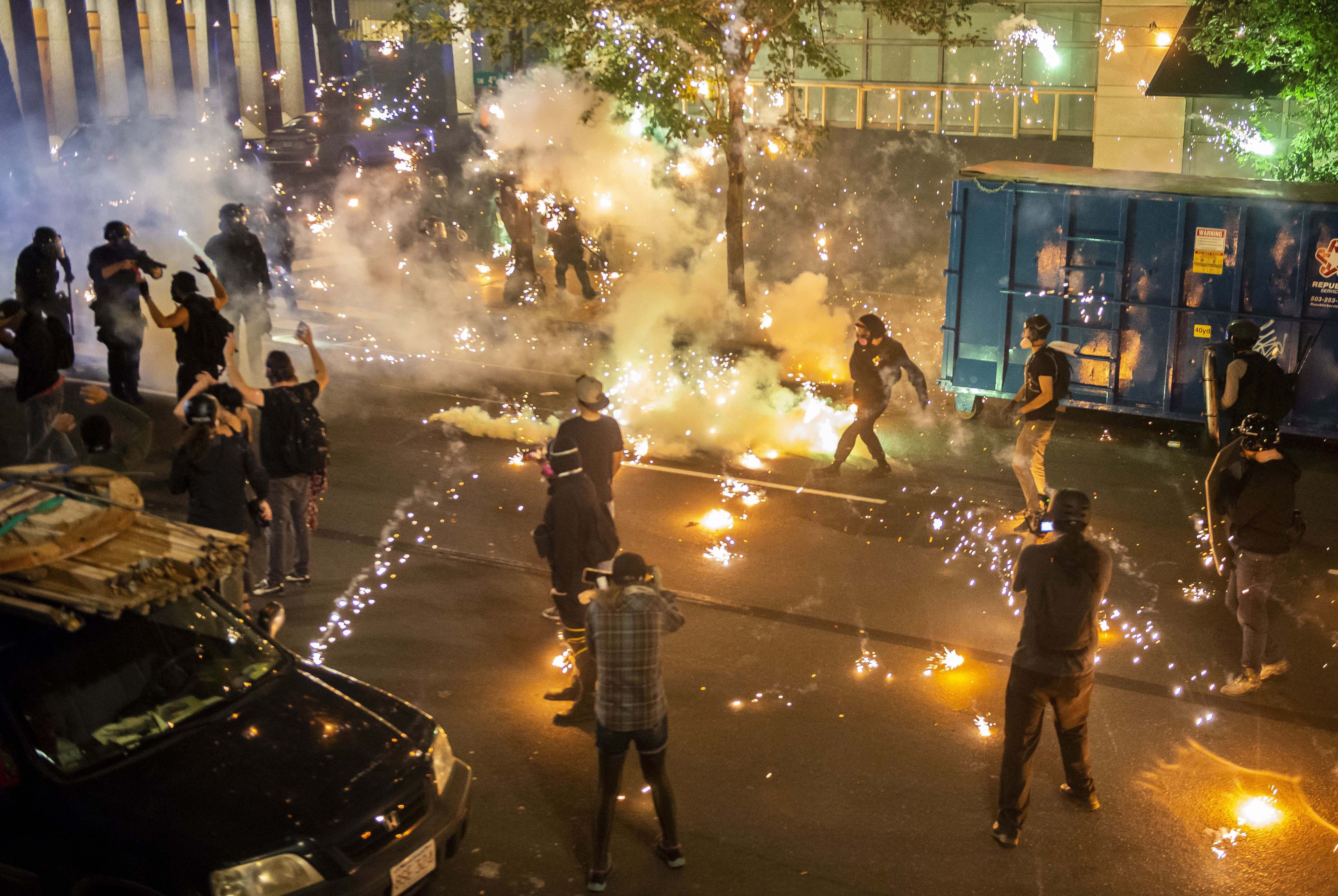 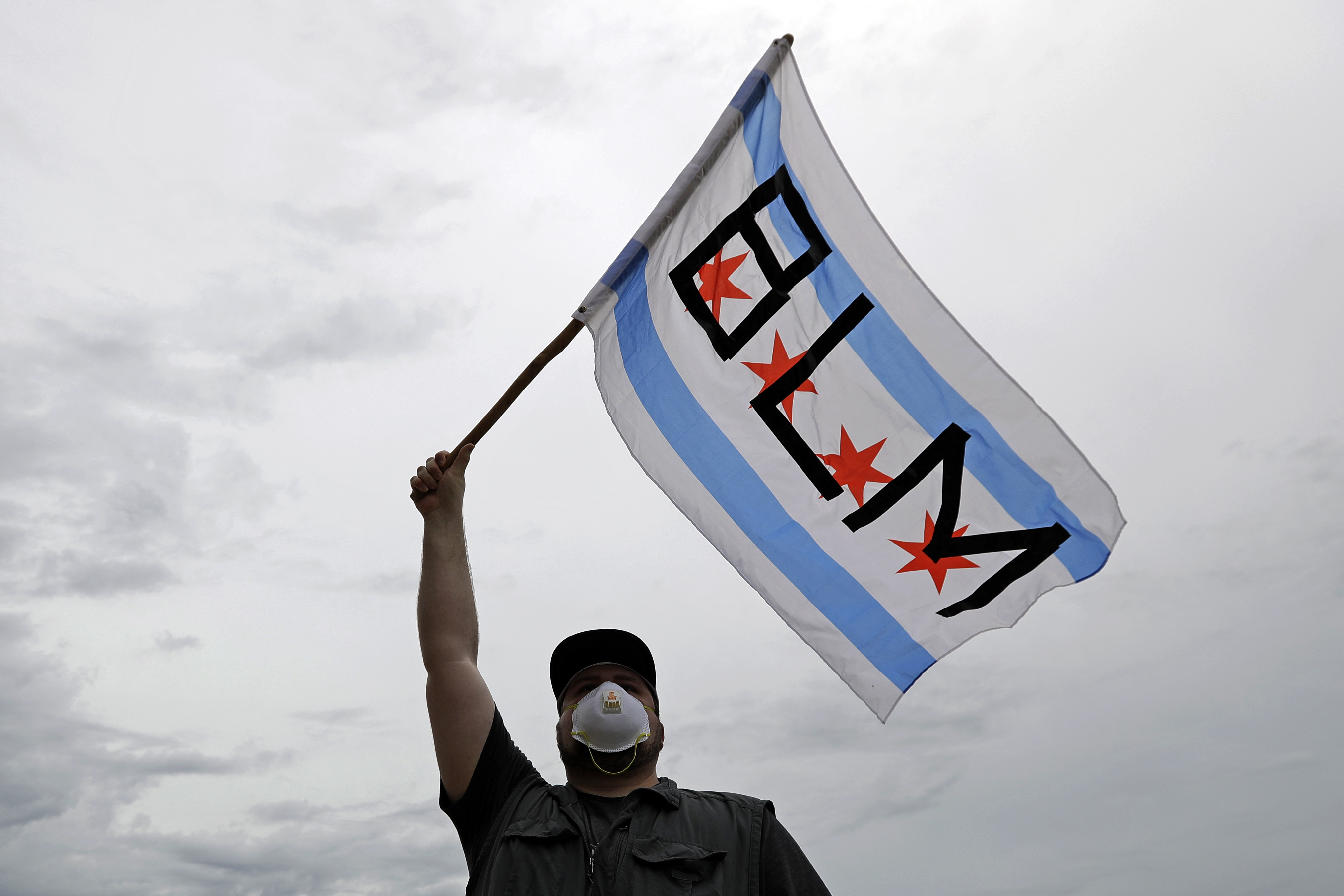 There have been protests in the city nearly every night for two months since the police killing of George Floyd on May 25.

Speaking from the White House on Monday, the president also said that not only was he going to keep the troops in Portland, but he was considering sending troops to other cities he deemed "totally out of control."

"Portland was totally out of control," Trump said. "The Democrats – all liberal Democrats running the place – had no idea what they were doing."

"I'm going to do something – that I can tell you," he went on. "Because we're not going to let New York and Chicago and Philadelphia, Detroit and Baltimore and all of these – Oakland is a mess." 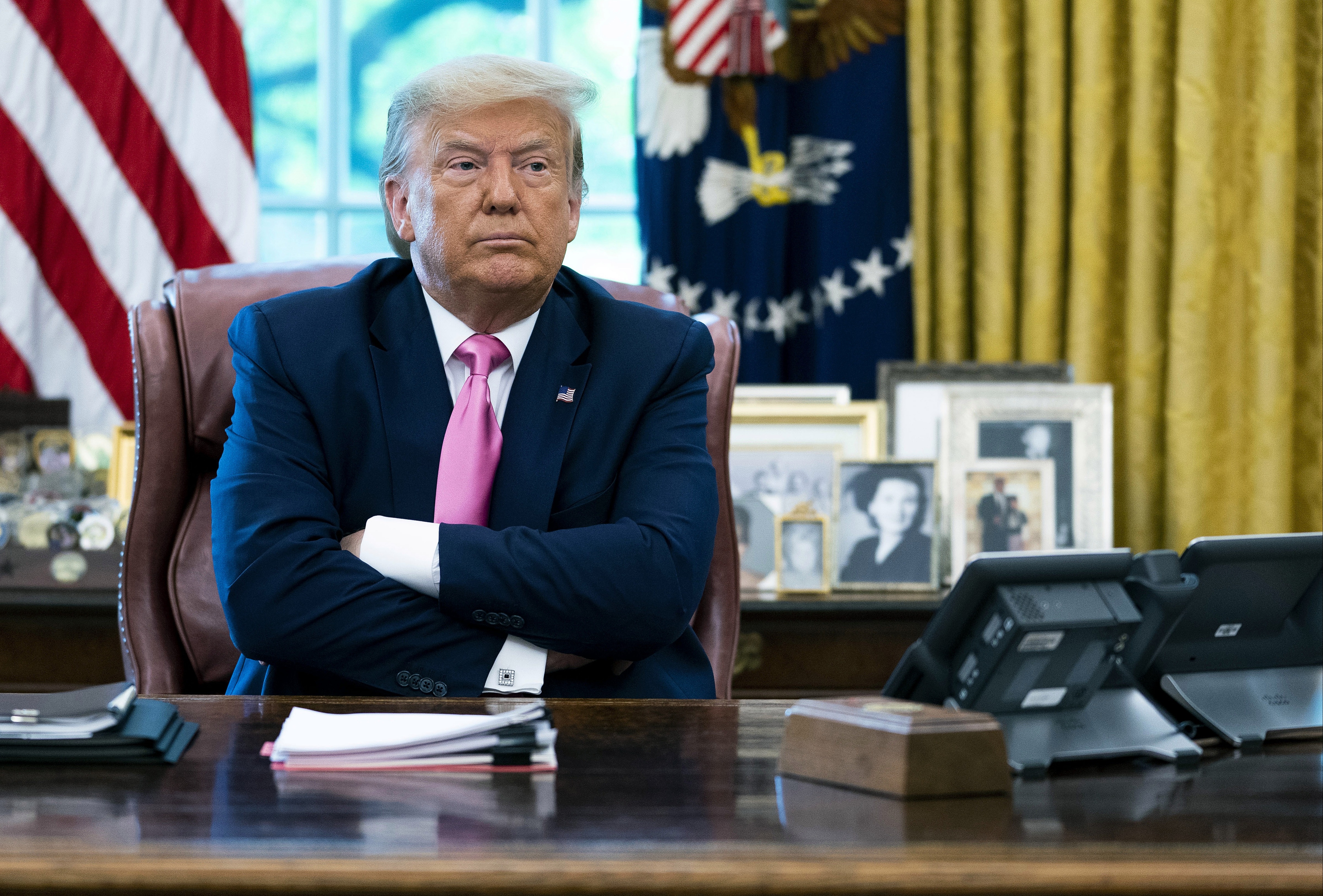 "We're not going to let this happen in our country," he said.

Trump slammed the "very liberal Democrats" in charge of these cities for what he deems ineffective responses to the unrest, saying demonstrators are "anarchists" and "people who hate our country."

As for Chicago, Trump said with the number of shootings over the weekend – 63 – the city is "worse than Afghanistan."

Portland Mayor Ted Wheeler spoke to CNN over the weekend about the federal troops, saying they "are not wanted here. We haven't asked them here. In fact, we want them to leave."

Homeland Security Acting Secretary Chad Wolf said the troops were needed because a "violent mob" had taken control of the city "while political leaders refuse to restore order."

"Each night, lawless anarchists destroy and desecrate property, including the federal courthouse, and attack the brave law enforcement officers protecting it," Wolf said.