PRESIDENT Donald Trump has praised Ruth Bader Ginsburg as "an amazing woman" as Joe Biden said the late Supreme Court Justice will have an "enduring legacy."

Speaking on Friday night on the tarmac of Bemidji Regional Airport in Minnesota, Trump praised Ginsburg as an "amazing woman." 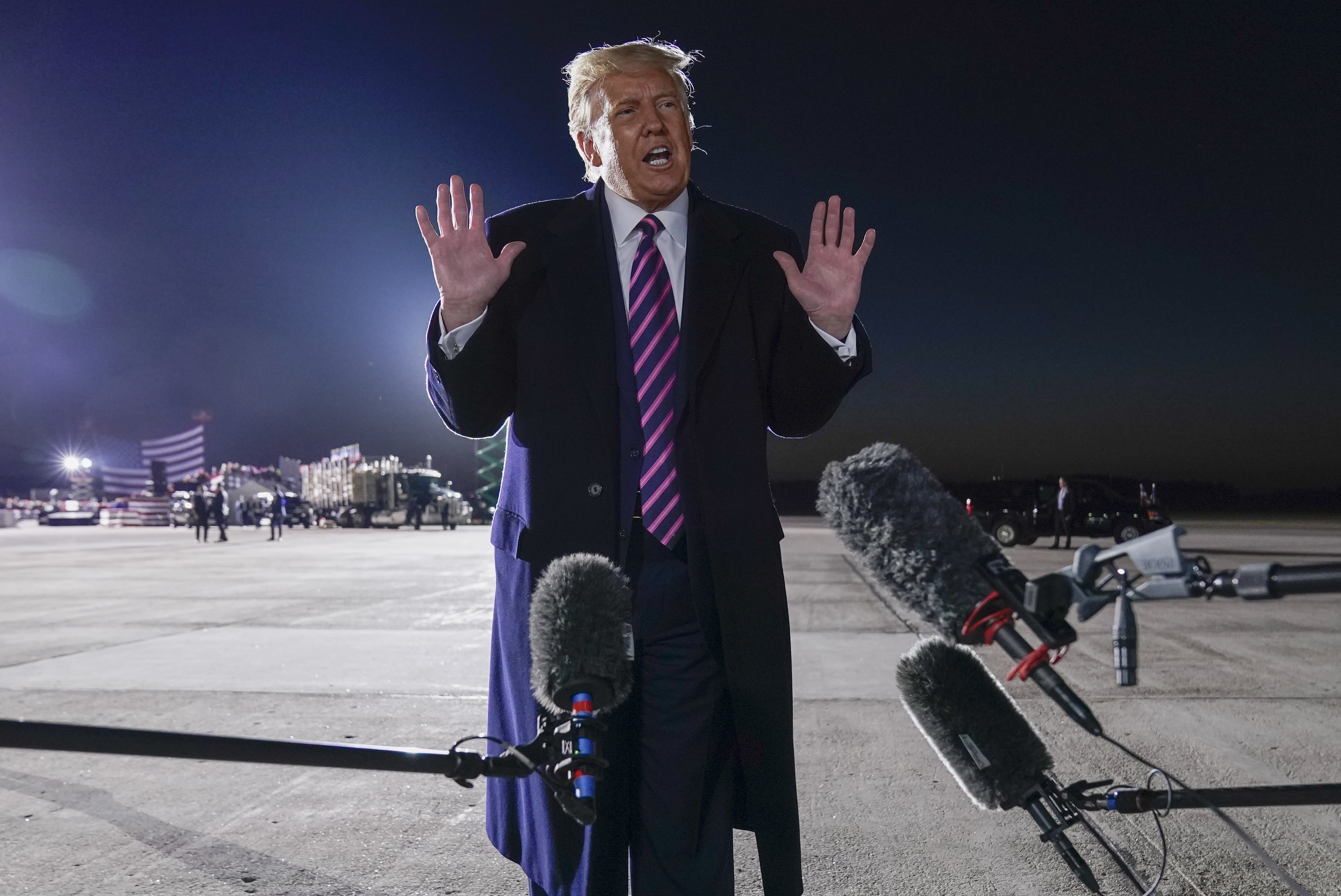 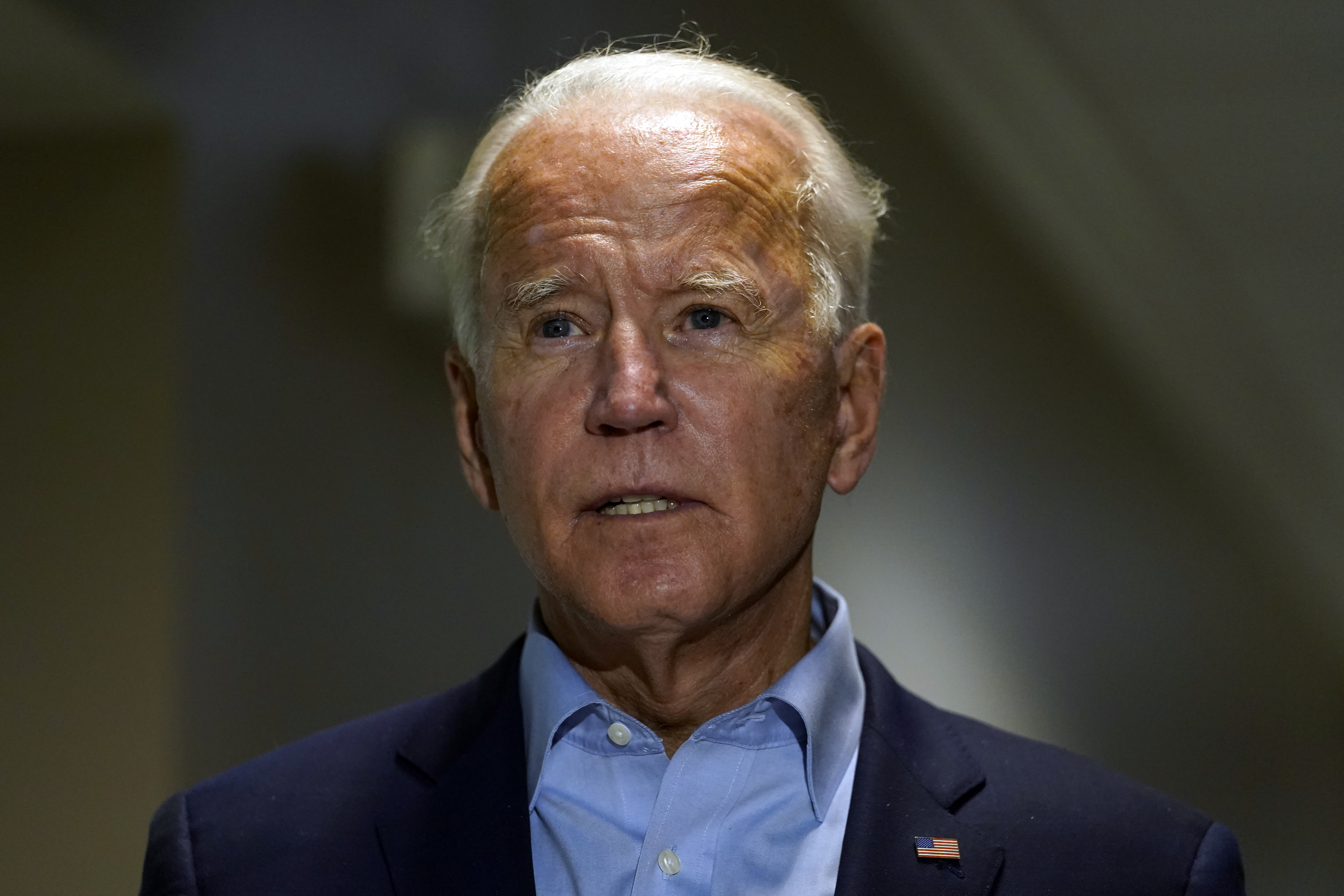 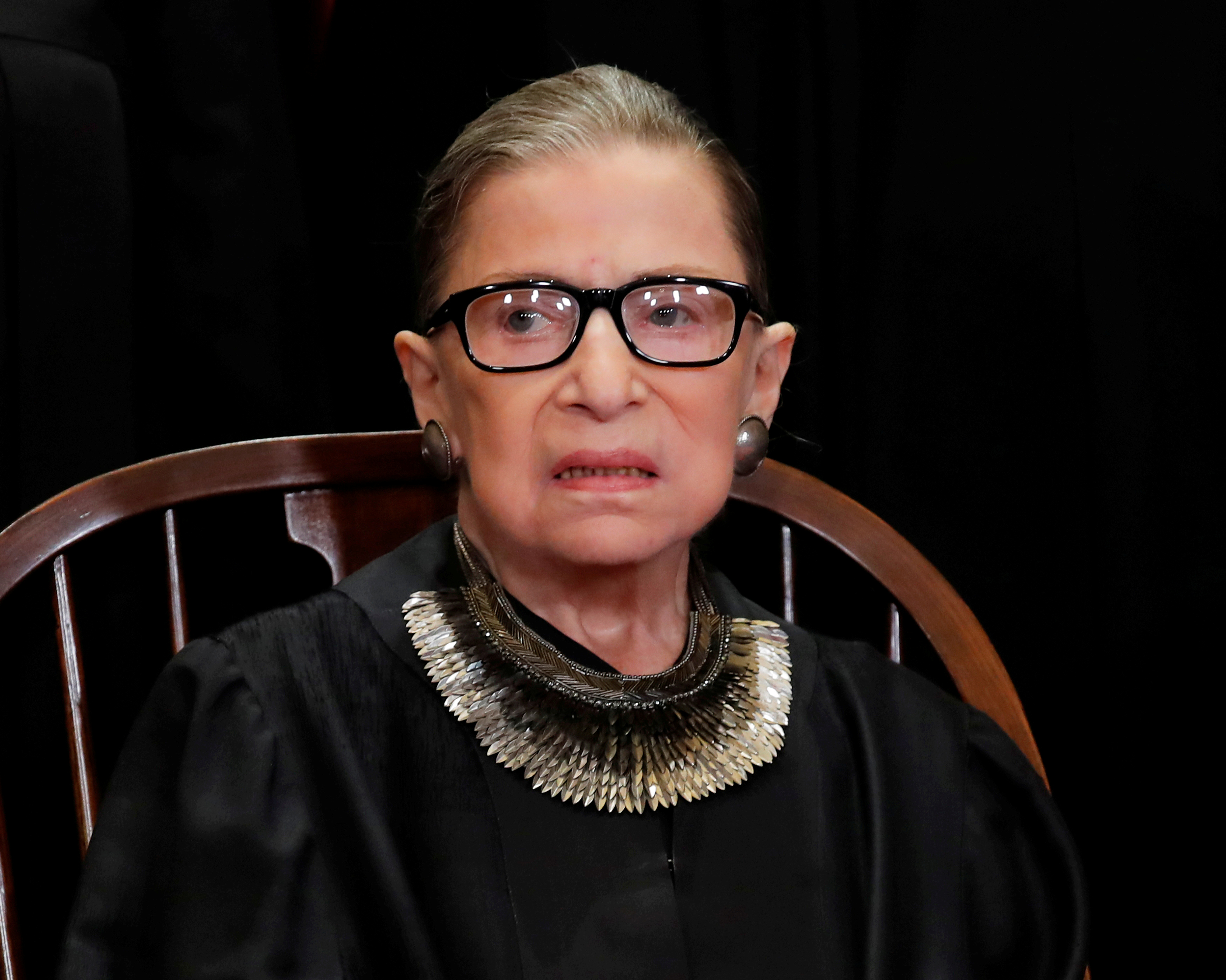 Trump's comments came after he made a speech to supporters during a "Great American Comeback" rally.

Following the news of her death, Trump said: "She led an amazing life, what else can you say? She was an amazing woman.

"Whether you agreed or not, she was an amazing woman who led an amazing life."

Despite Trump's comments, he is reportedly set to nominate Ginsburg’s replacement within days of her death – which has angered democrats. 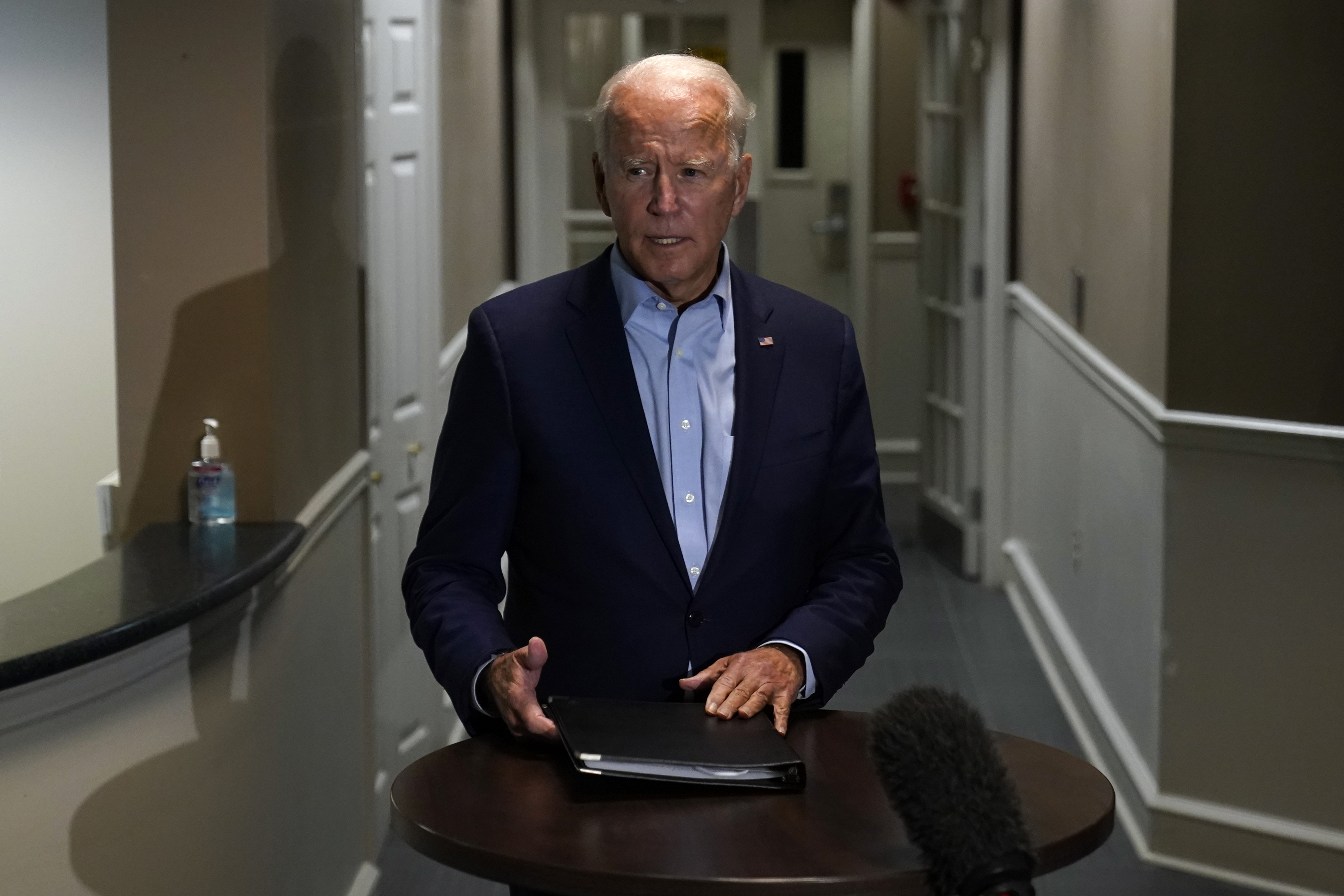 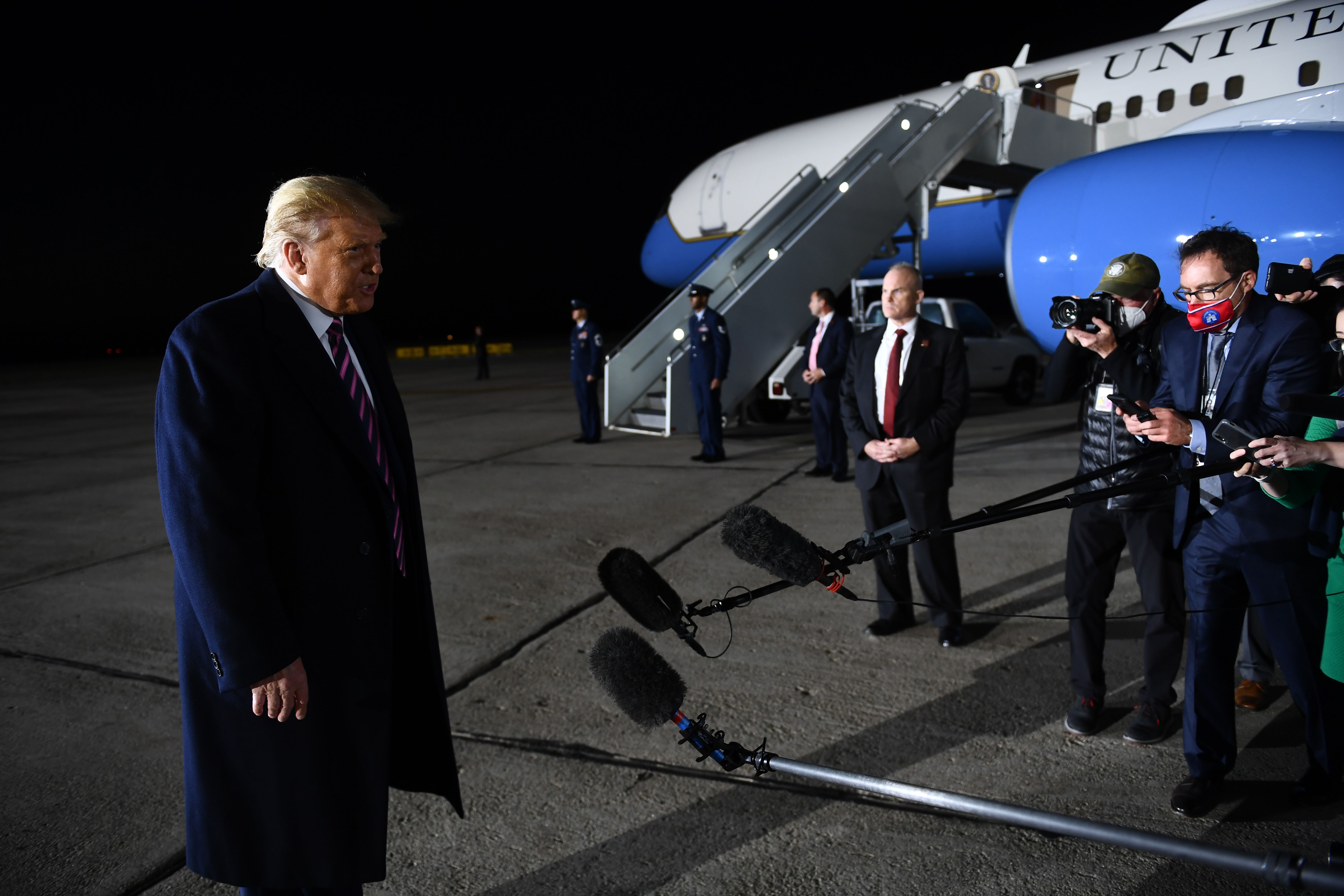 Trump has a short list of potential nominees that includes at least one woman and U.S. Circuit Judge Amy Coney Barrett is a top contender, two sources told ABC News.

Biden spoke at New Castle Airport in Delaware and stressed the importance of how Ginsburg's vacancy shouldn't be replaced until the presidential election is over.

The Democratic presidential candidate said Ginsburg will have an "enduring legacy."

He added: "She persisted overcoming a lot of obstacles for a woman practicing law in those days.

"She moved herself into a position where she could end up changing the law of the land."

Biden added: "It's hard to believe that it was my honor to preside over her confirmation hearing.

"She never failed, she was fierce and unflinching in her pursuit of civil and legal right and civil rights of everyone.

"Tonight and in the coming days we should focus on the loss of the justice and her enduring legacy.

Ginsburg was appointed by President Bill Clinton and joined the court in 1993. 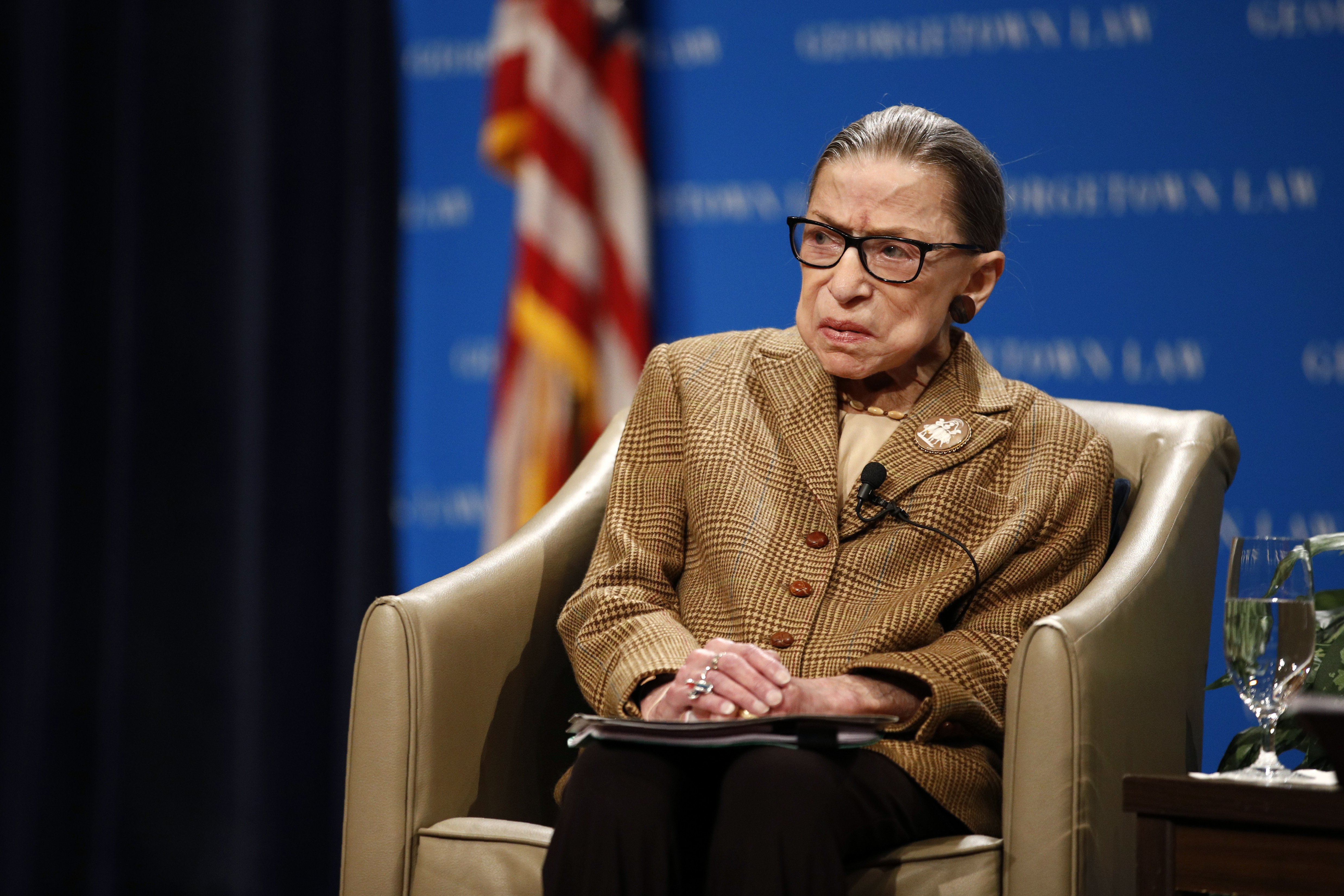 According to a statement released by the court, Ginsburg died in her Washington, DC, home.

She was surrounded by family at the time of her death.

In her final days, Ginsburg told her granddaughter Clara Spera of her "most fervent wish."

She wished that she wouldn't be replaced until a new president takes office, NPR reported.