TOM Brady was spotted sans mask while practicing with the Tampa Bay Buccaneers despite at least two of his teammates testing positive for coronavirus.

The NFL quarterback wasn't wearing a mask throughout the duration of his two-hour workout in Florida on Tuesday, against the advice of state health officials who are worried about a sharp increase of infections in the state. 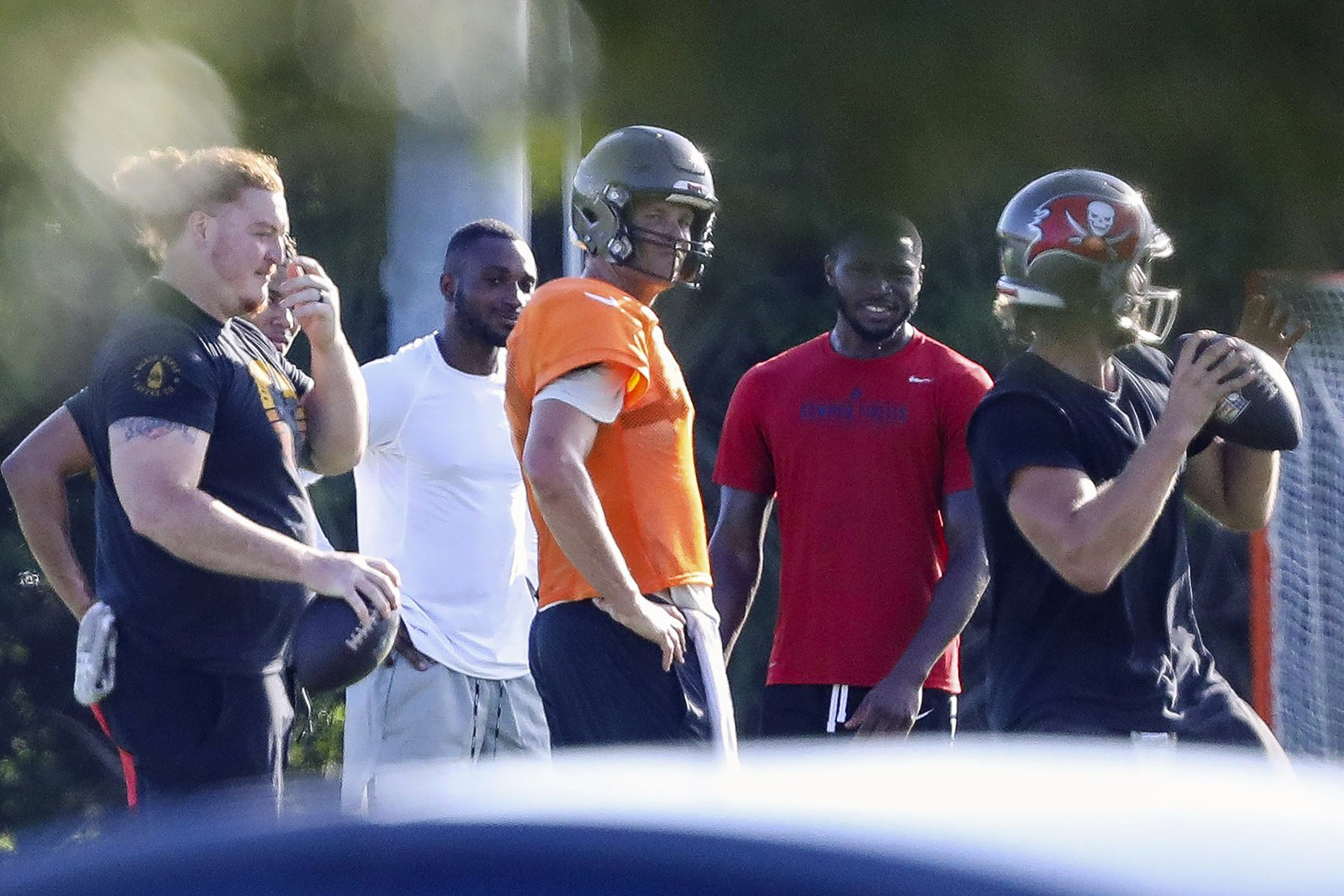 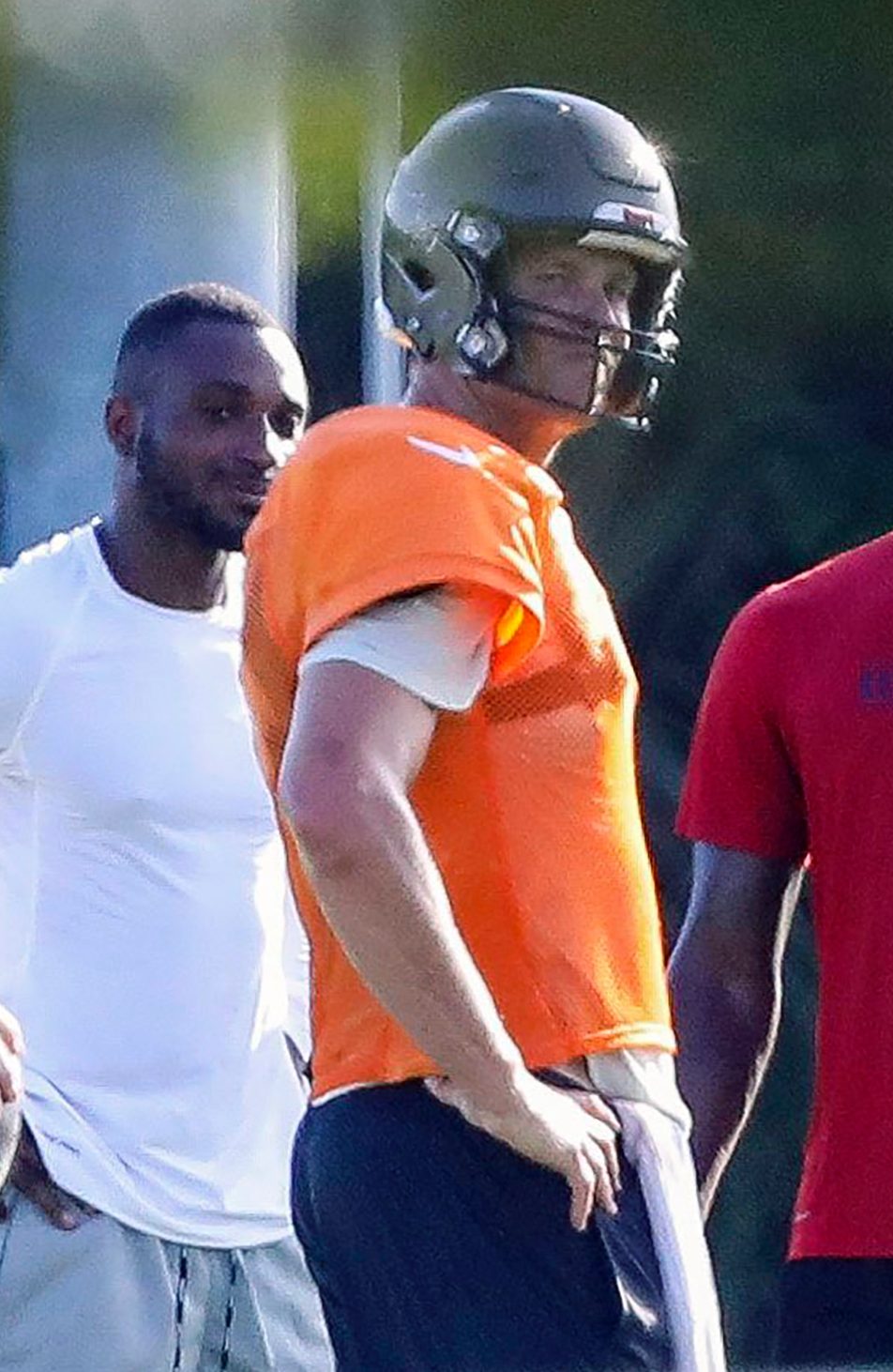 At least two Bucs players and one assistant coach have tested positive for COVID-19, according to the Tampa Bay Times.

The team confirmed the diagnoses in a statement to ESPN on Saturday, although at the time they didn't reveal whether the results were for players and staff.

The confirmation came less than 48 hours after one of the team's assistant coaches was reported to have tested positive and two other assistants were quarantined.

"The names of those impacted, as well as any additional information related to these incidents, will not be released due to privacy concerns," the team added. 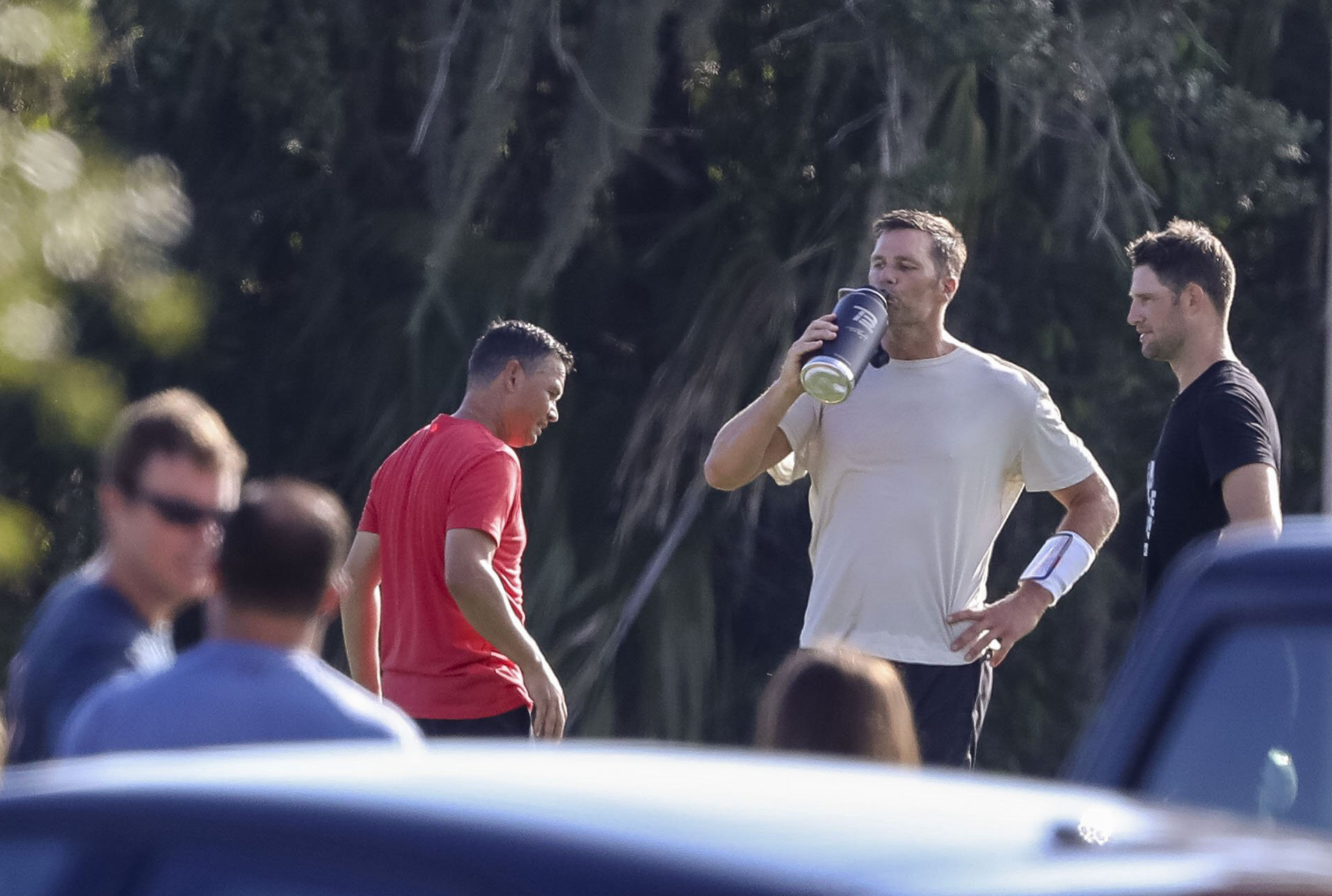 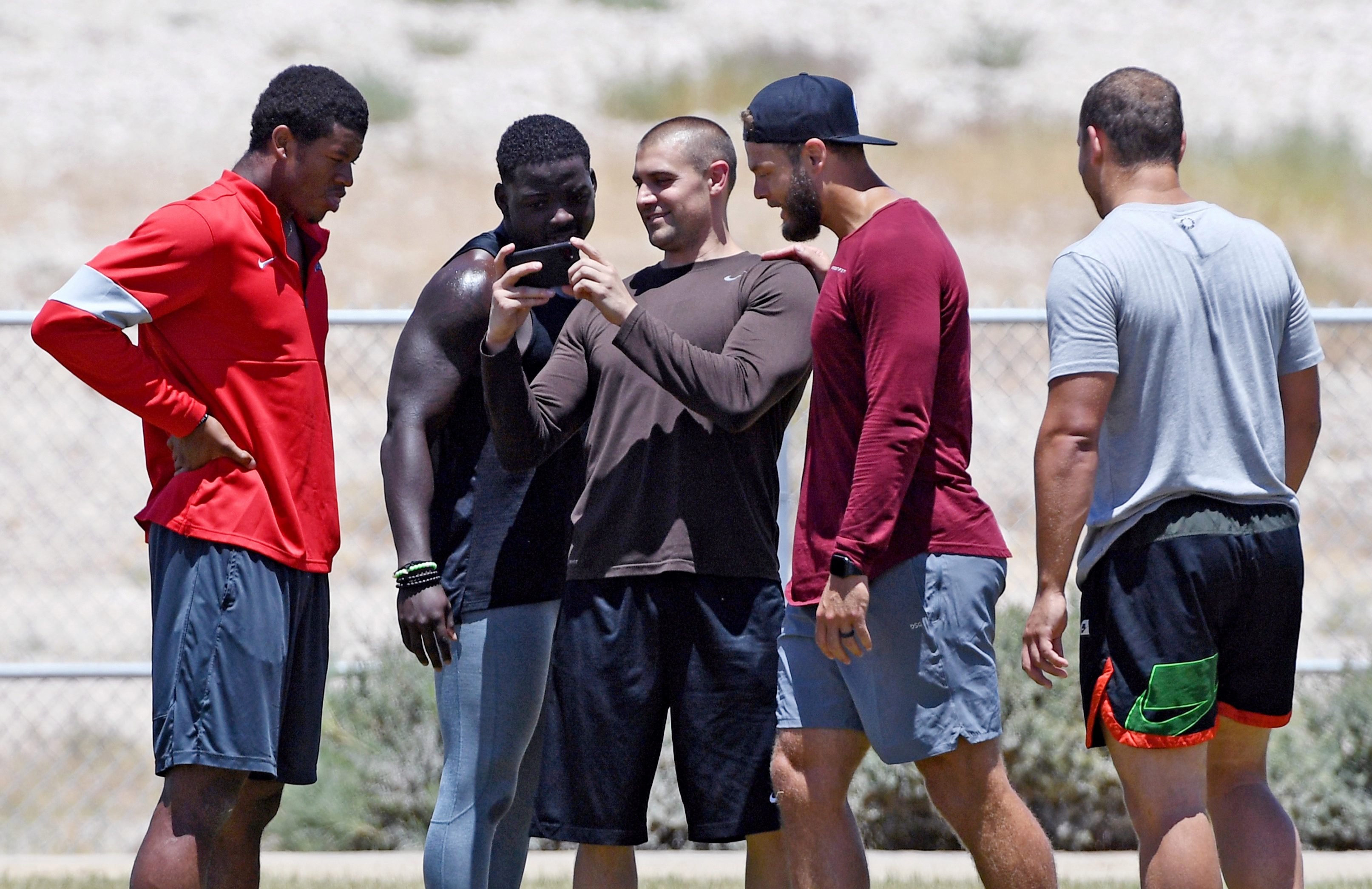 "Please be advised that it is our consensus medical opinion that in light of the increase in COVID-19 cases in certain states that no players should be engaged in practicing together in private workouts," he wrote.

"Our goal is to have all players and your families as healthy as possible in the coming months.

"We are working on the best mitigation procedures at team facilities for both training camps and the upcoming season and believe that it is in the best interest of all players that we advise against any voluntary joint practices before training camp commences." 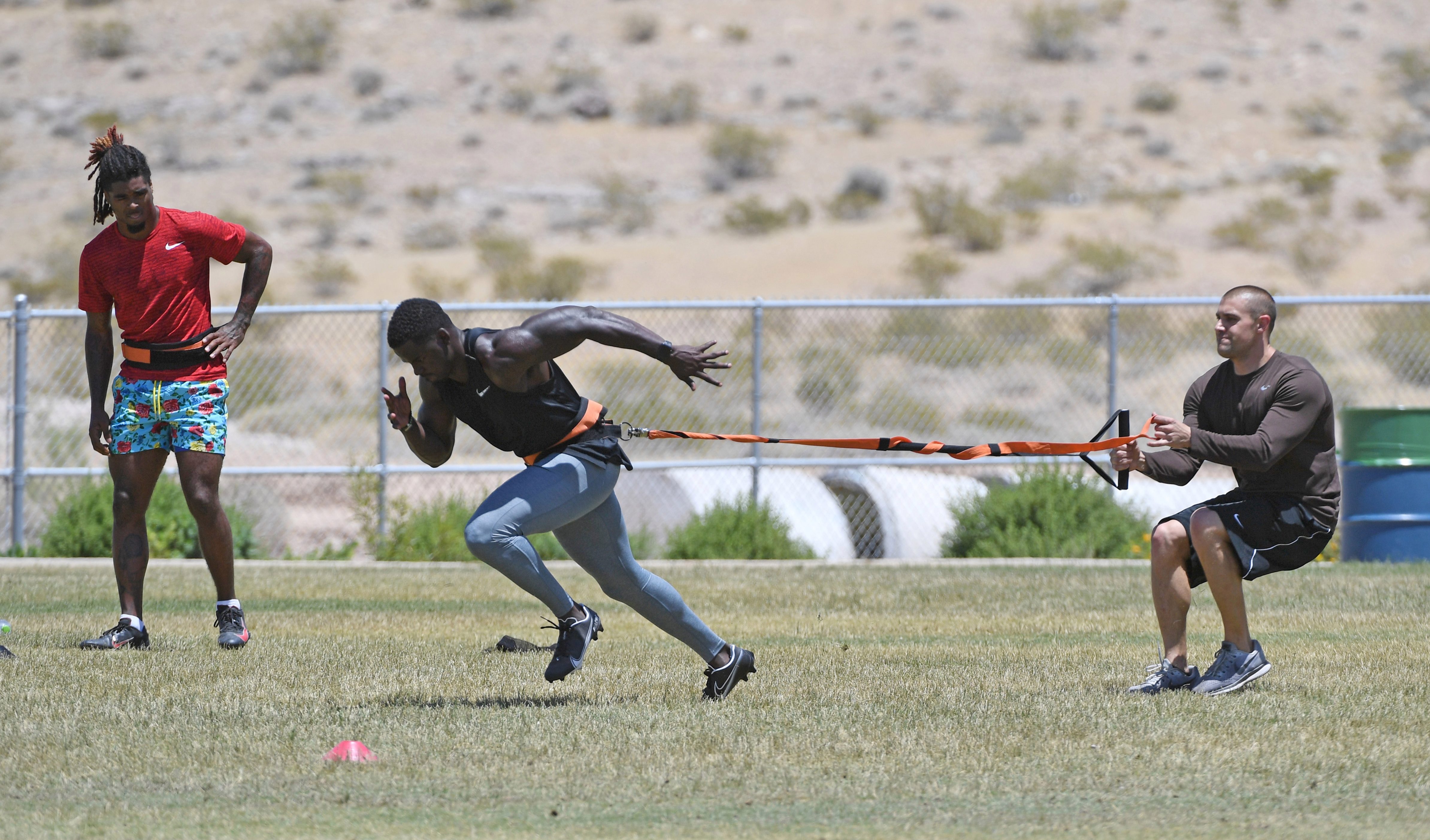 Florida reported more than 3,000 coronavirus cases on Tuesday as the total number of infections statewide reached 103,506, the Miami Herald reported.

The newspaper's analysis of public and non-public COVID-19 found that new cases have consistently risen from mid-May through June 3.

As of Tuesday, three zip codes in the Tampa area rank among the top eight counties in the Sunshine State, according to WFLA. 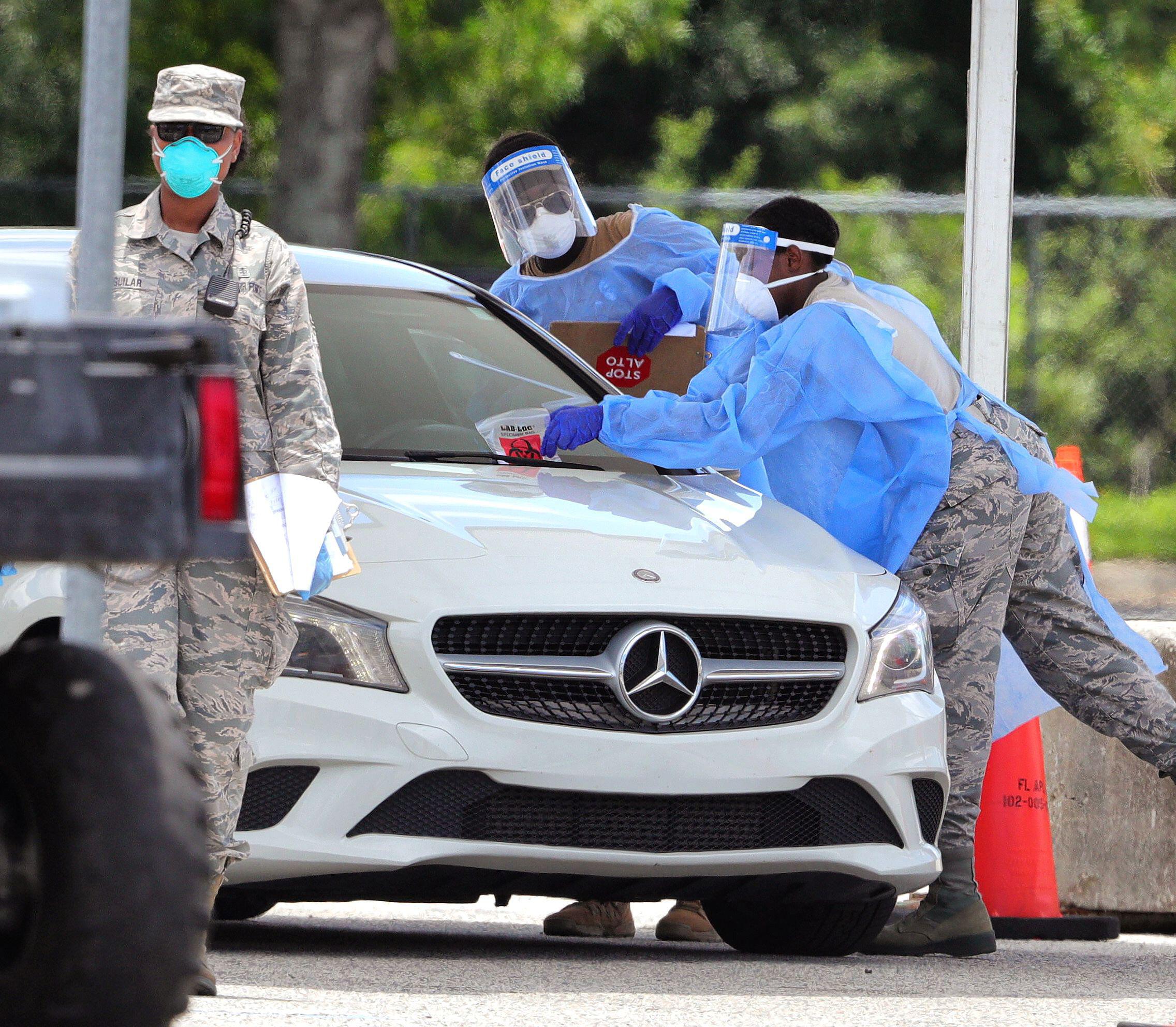