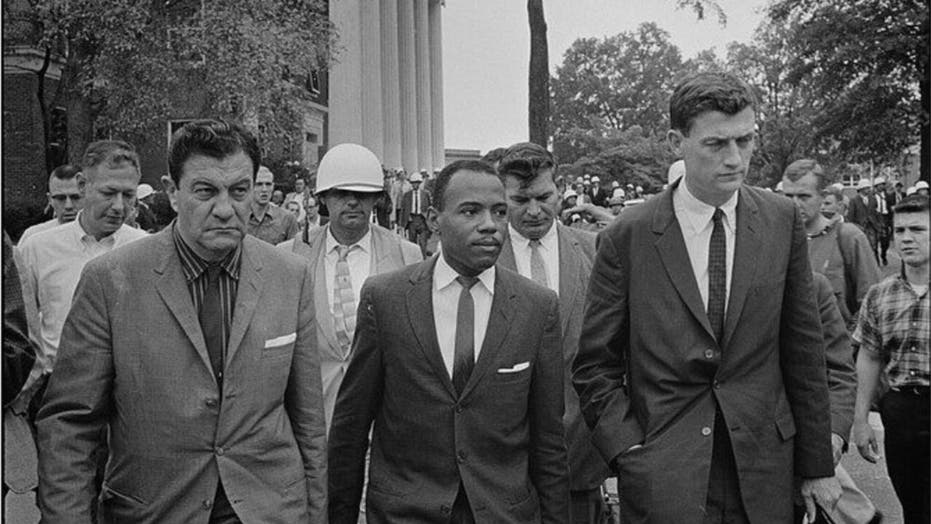 This Day In History: August 18

Take a look at all of the important historical events that took place on August 18.

1963: James Meredith becomes the first Black student to graduate from the University of Mississippi.

Also on this day: 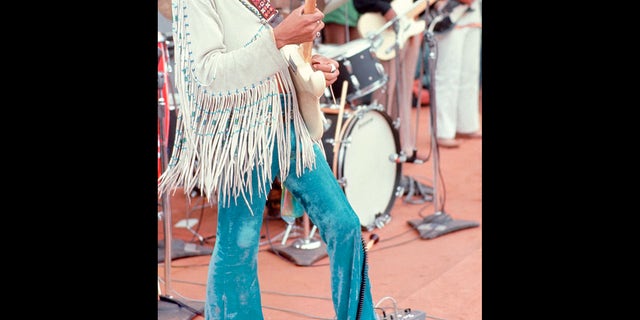