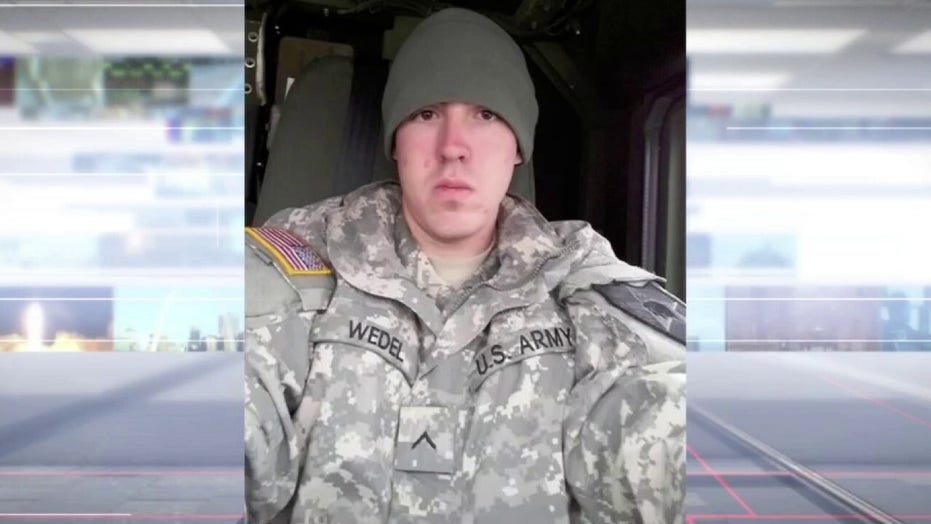 Fort Hood soldier Gregory Morales, whose remains have been found nearly a year after his disappearance and designation as a ‘deserter,’ has his military honor restored.

Moore, 36, was a noncommissioned officer with the Texas National Guard, hailing from Mansfield. His cause of death is currently undetermined, but officials said they do not suspect foul play. The incident remains under investigation.

“We are devastated by this tragic loss of one of our Soldiers,” Maj. Gen. Tracy Norris, the Adjutant General for Texas, said. “The military is a family, and the entire Texas National Guard mourns with Sgt. Moore’s loved ones left behind.”

Earlier this week, three Fort Hood soldiers were arrested for running a prostitution ring in the town near the base. Police arrested the soldiers after posing as underage girls and luring the men to a meeting off-base.

Only a year ago, another soldier, Pvt. Gregory Morales, disappeared from the base. Morales was branded as a deserter before his remains were found about a year later.

He was buried with his military honors restored, but his cause of death remains unknown.

How To Watch Tonight’s Primetime Emmy Awards Online & On TV

Look out Holly and Phil! BBC to launch rival to This Morning