A PASTOR was shot dead by her brother last week – in front of a Zoom class full of terrified students, according to police.

Michelle Blackmon, 52, was gunned down in her Wisconsin home on September 11 by her brother, Mario Stokes, 45, prosecutors alleged. 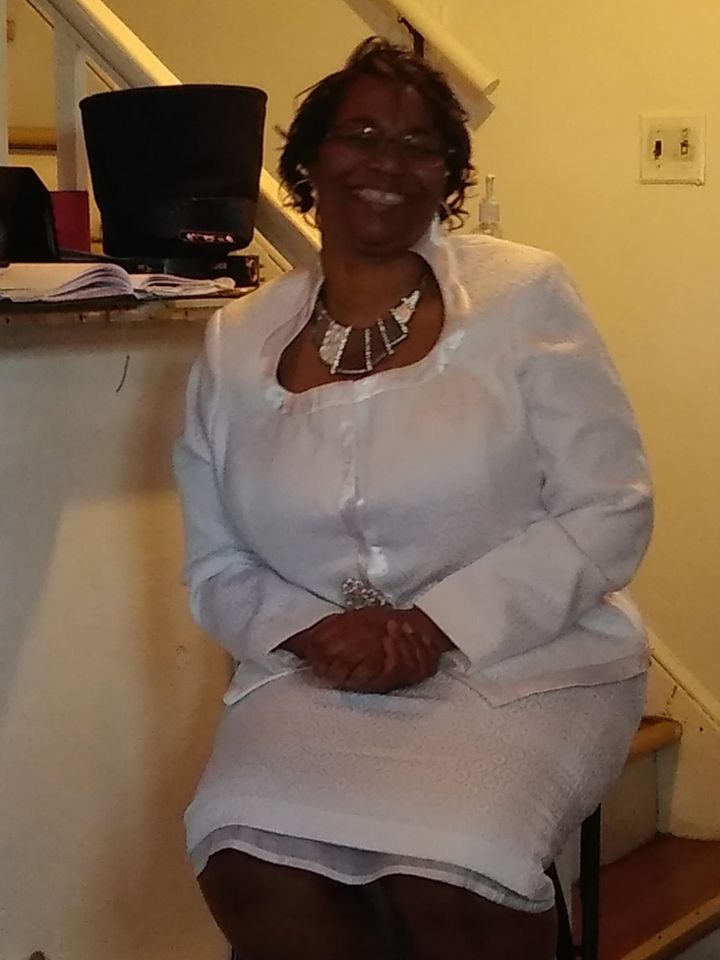 Stokes is accused of shooting Blackmon several times in the face and head, according to a criminal complaint from Milwaukee County prosecutors.

Officers were dispatched to the house, where they pronounced Blackmon dead.

According to WITI, investigators found a Smith & Wesson Bodyguard .380 handgun and “a number of spent casings in the kitchen and dining room of the home.”

On the morning Blackmon died, someone who lived with Stokes said the man “had been talking crazy” before she woke up to the sound of five gunshots. 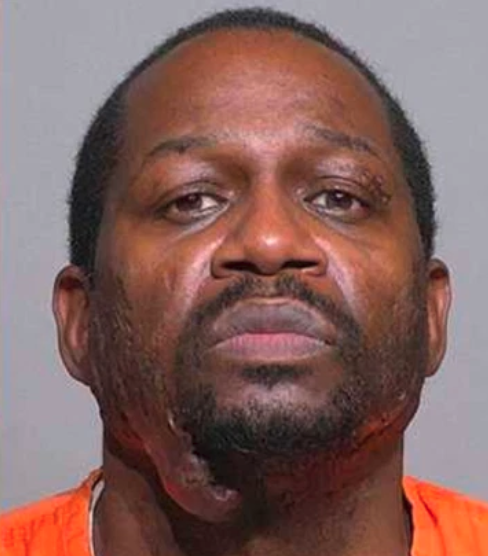 The person told police that when she went downstairs to see what happened, Stokes told her: “I’m on my way to the police to turn myself in.”

Stokes reportedly told authorities that "he had argued with his sister the day before, and that he was still upset in the morning, that he stood in the kitchen and fired the gun."

A boy was inside the house, attending a Zoom school lesson, as Blackmon was shot on September 11.

Prosecutors said the gunshots that went off in the Milwaukee home were heard by the boy’s classmates and his teacher.

"It was one of our [Milwaukee Public Schools] students that had a shooting happen while they were on the classroom and everyone could hear it," district spokesman Earl Arms told NBC News.

"It was inside the house,” Arms said, calling it a “domestic situation.”

The boy's teacher is said to have called 911 to send police officers to the house.

Stokes was charged with first-degree reckless homicide with a dangerous weapon and possession of a firearm. 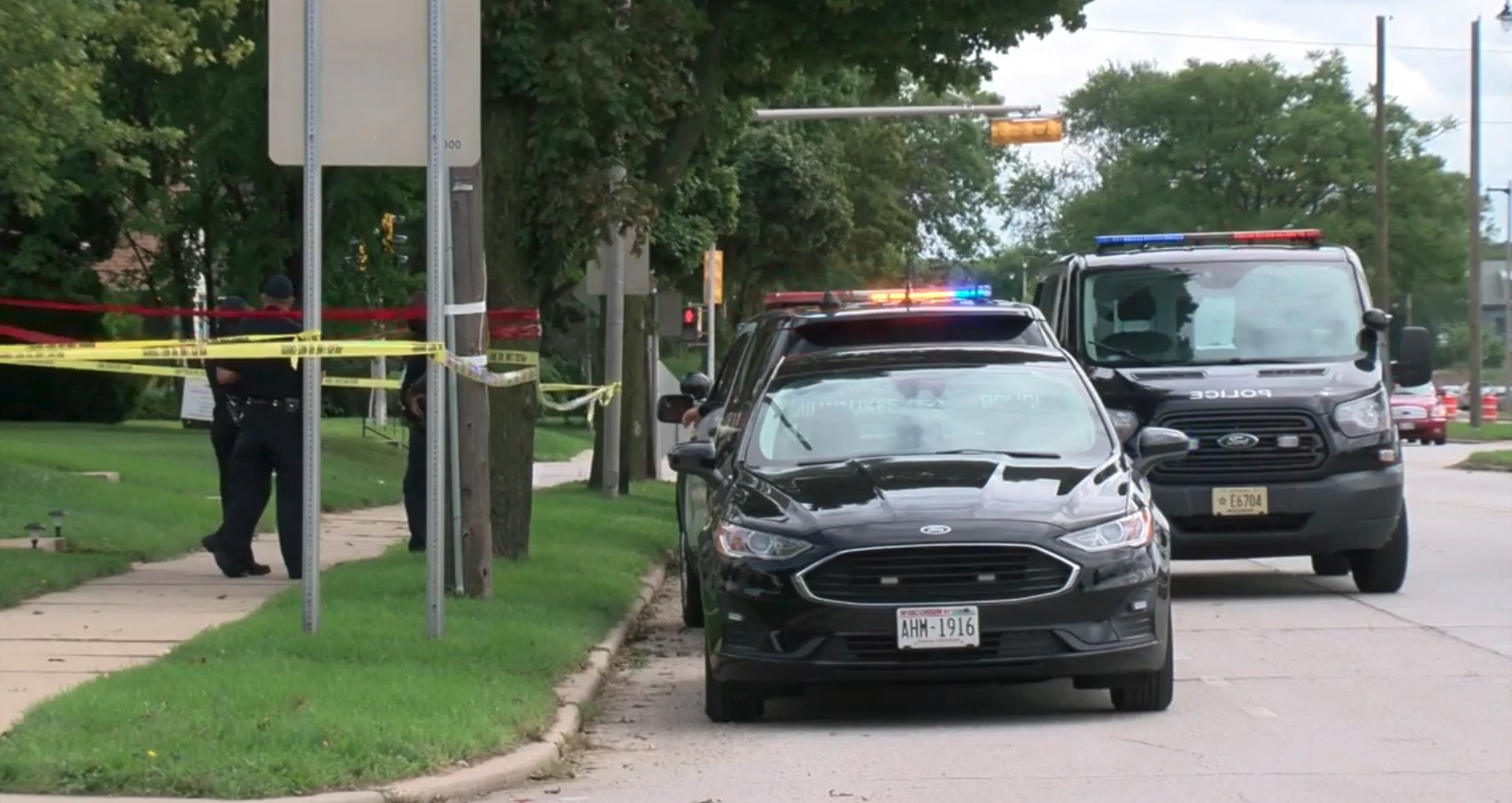 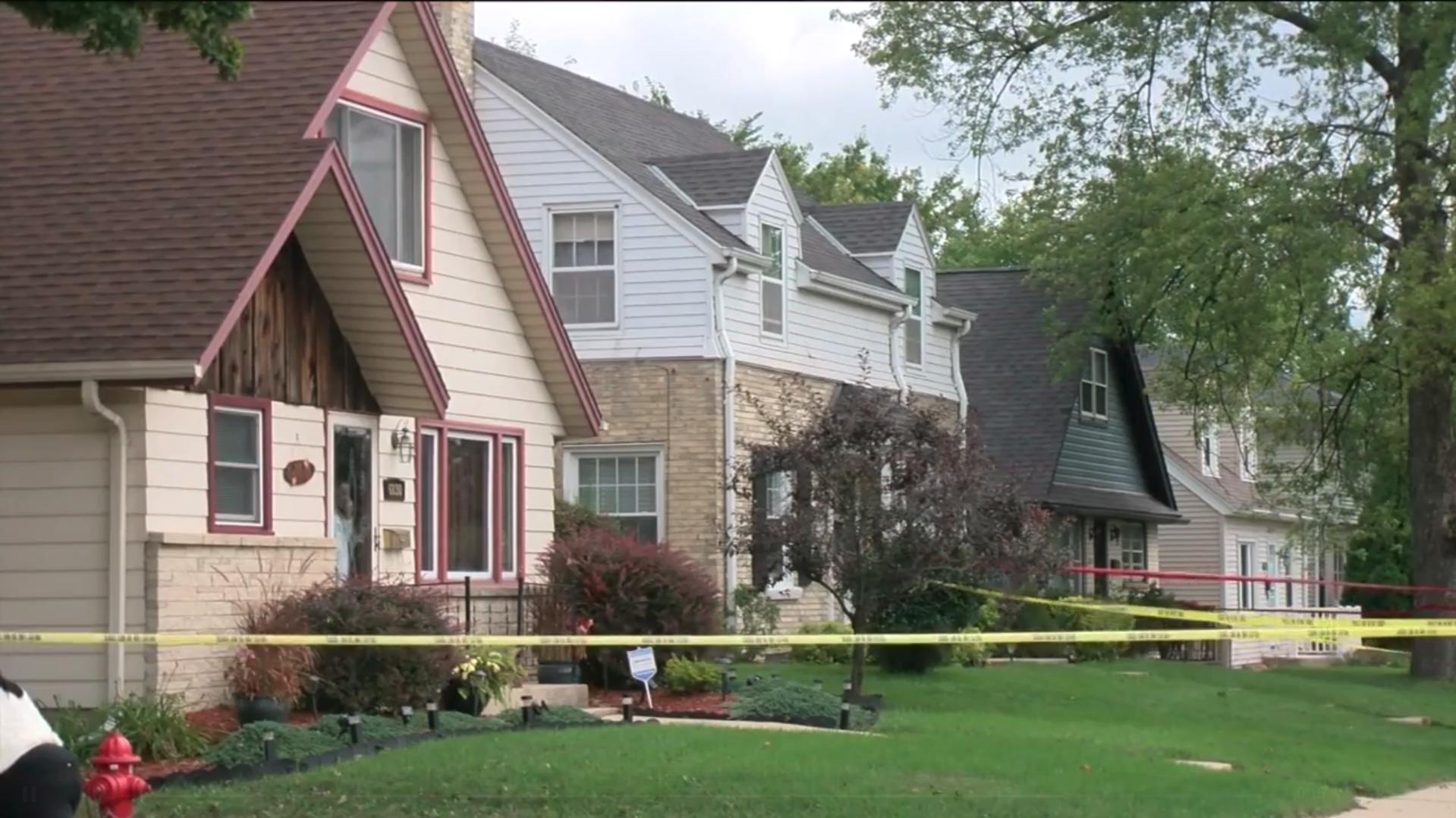 The weapons charge filed against Stokes “stems from allegedly having a gun as a previously convicted felon,” per NBC News.

Court records show that in 2014, Stokes was found "'guilty but not guilty due to mental disease/defect' for possession of a firearm.”

After the shooting last week, a judge ordered Stokes to undergo a mental evaluation and he appeared in court on Tuesday via video conference.

His doctor’s report is scheduled to be reviewed by a court on October 5.

If Stokes is found competent to stand trial and is convicted of killing his sister, he faces up to 60 years in prison.