RISHI Sunak will reveal how he will support workers and businesses through the coronavirus second wave in a fresh plan tomorrow – as he cancelled his planned autumn budget.

The Chancellor is expected to reveal a form of replacement for the furlough scheme, which will finish at the end of October. 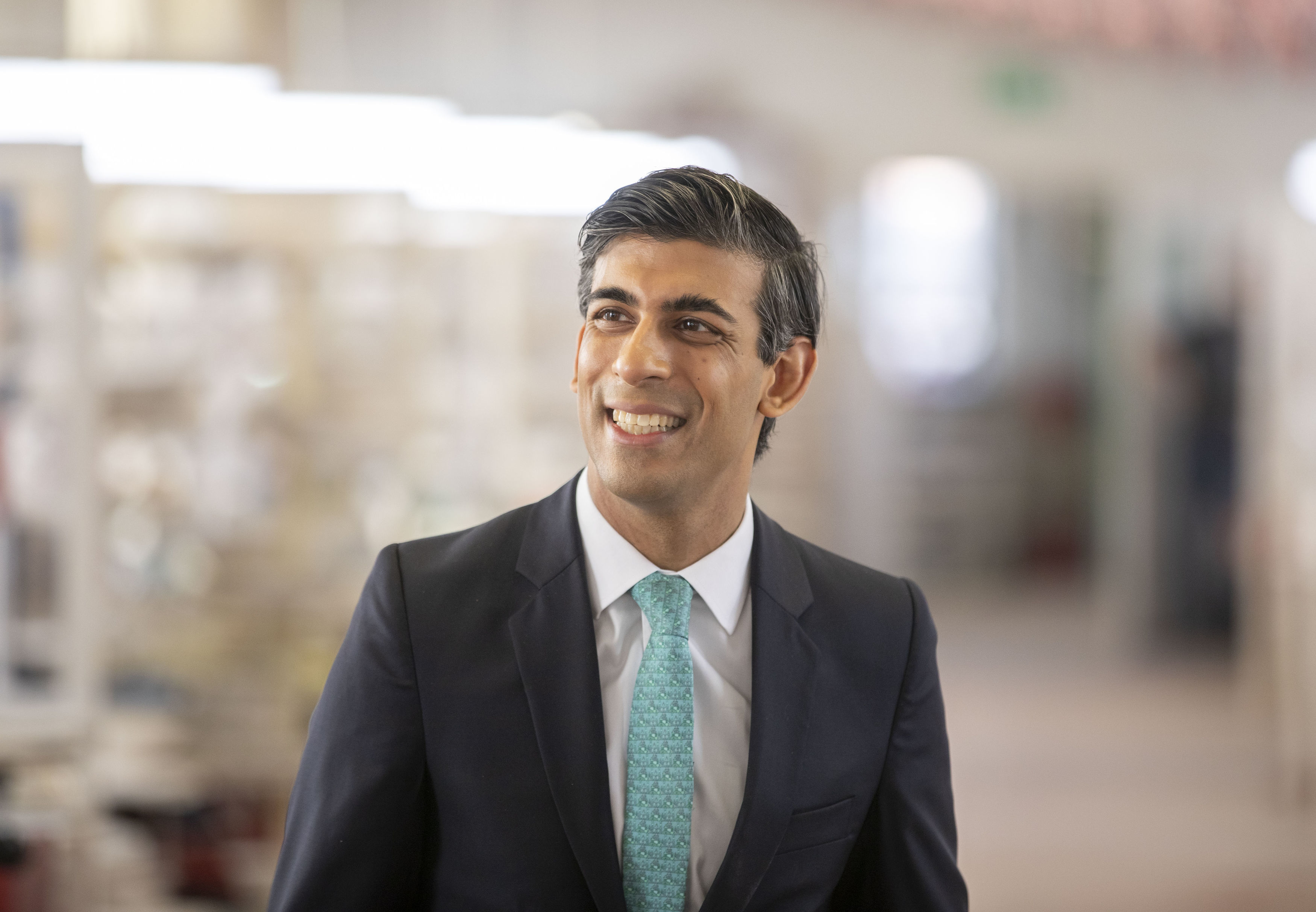 Mr Sunak will update MPs on plans "to continue protecting jobs" on Thursday at 12.30pm instead of his usual budget.

A statement from the Treasury said: "As we heard this week, now is not the right time to outline long-term plans – people want to see us focused on the here and now.

"So we are confirming today that there will be no Budget this autumn."

He gave an emergency coronavirus statement earlier in the year but was expected to give a Budget in the autumn as usual.

He said: "As our response to coronavirus adapts, tomorrow afternoon I will update the House of Commons on our plans to continue protecting jobs through the winter."

Boris Johnson has admitted a UK second wave is inevitable, and yesterday announced new moves to try and curb the spread.

Pubs will shut at 10pm, will be forced to do table service, and the fines for not wearing a mask will double.

But it's not yet clear if there will be any extra economic support for struggling firms.

Around three million people across the UK are still on furlough and haven't been able to go back to work.

Some industries including nightclubs have been unable to reopen, and many people's jobs – such as in tourism and travel industries – just aren't needed at the moment.

The furlough scheme was paying up to 80 per cent of people's wages – up to £2,500 a month – to help businesses cope with the crisis.

The Chancellor has spent billions on the scheme – alongside other measures such as coronavirus loans – to keep the economy afloat.

But hundreds of thousands of jobs have still been lost as a result of the pandemic. 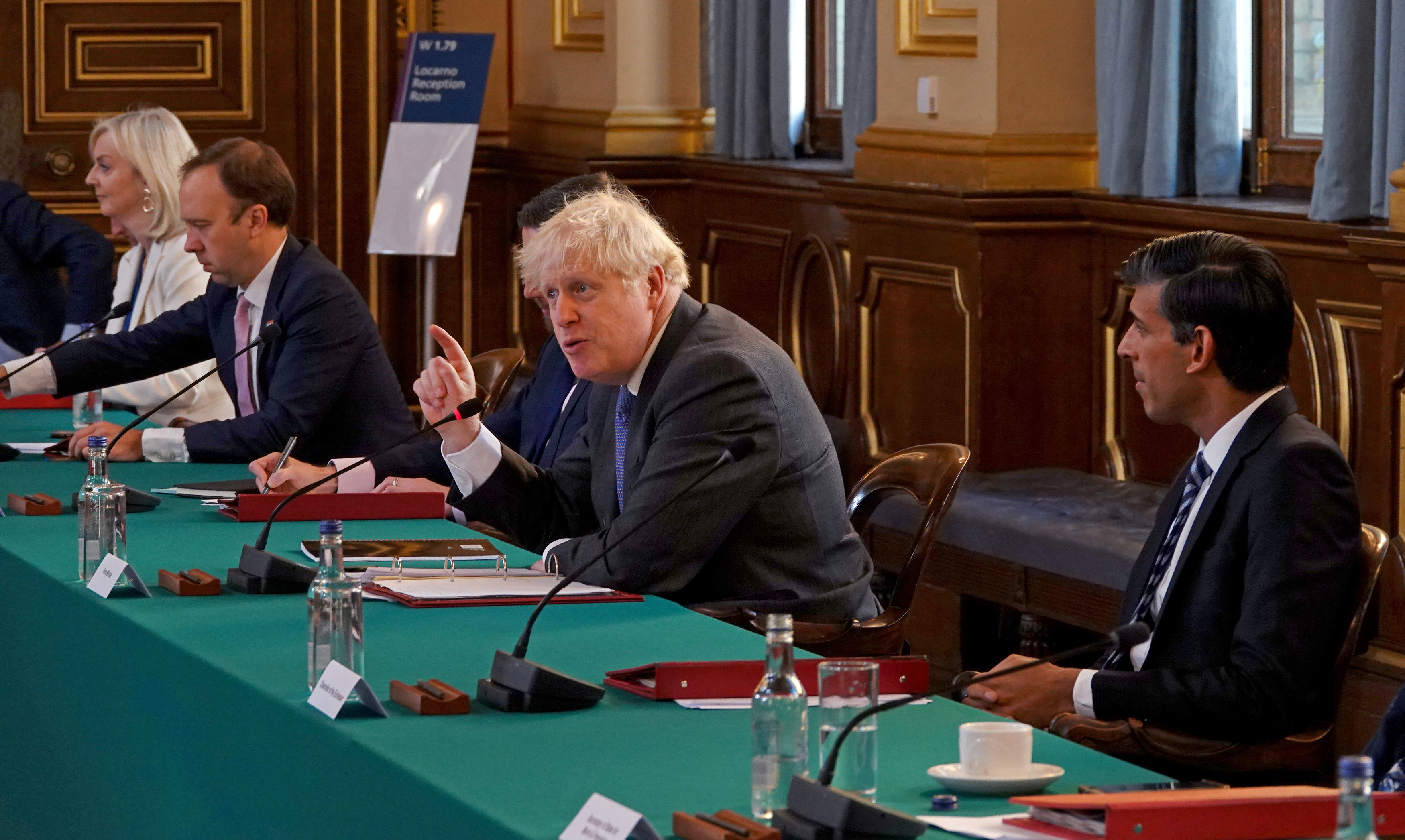 Senior MPs have called for the scheme to be extended into the winter – including top Tories like ex-DWP boss Stephan Crabb.

Both Boris Johnson and Rishi Sunak have stressed it will come to an end in its current form but they are looking at "creative and imaginative" ways to support firms through the coming months.

Nine million people were on furlough during the height of the crisis – and it will have been running for eight months in total.

Ministers have announced extra grants for firms which have been forced to shut in lockdown areas like in Bolton.