A WOMAN posing for an Instagram shot was reportedly attacked by a wild deer in a London park – prompting cops to warn that the creatures "aren't like Bambi".

Met Police officers shared a photo of the lady, who wore a summery blue dress for her trip to Richmond Park, as she was apparently booted from behind by one of the animals.

Now police have warned members of the public to stay at least 50 metres from the deer, with officers on patrol in the Royal Parks tweeting: “This picture, taken on October 11 in Richmond Park, demonstrates why you need to stay 50m away.

“They are wild animals and can cause you injury #WeAreNotBambi.”

And locals have blasted the woman online.

One woman called Jennie posted: “Anything for a good Insta feed right.

“I bet she had a lot of likes so the bruises were worth it.”

Another said: “It’s so upsetting how many imbeciles get too close to the deer at Richmond Park.

“It is so bad that I believe that Richmond Park should be closed during mating season.

“Humans will never learn and too many have no respect for nature and are just doing it for Instagram.”

Another quipped: “I was in wellies and jumpers on Sunday.

“So goodness knows why she was in a summer frock.”

Met Police has been unable to confirm the veracity of the photo, which was tweeted on an official account.

However, other photographs from Instagrammers show people posing close to the deer.

Richmond Park is a national nature reserve and deer park, where 630 red and fallow deer have roamed freely since 1637.

The deer 'rut' – or breeding season – takes place in the autumn.

Their young are born between May and July.

Visitors to the park are urged to keep away from the creatures at all times, but especially during both breeding and rutting seasons.

Officials from the park say: "The deer are wild animals – please keep at least 50 metres away from the deer and be aware of your surroundings so that you do not come between two rutting stags or a mother and her calf.

"Don't touch, feed or attempt to photograph the deer at close range." 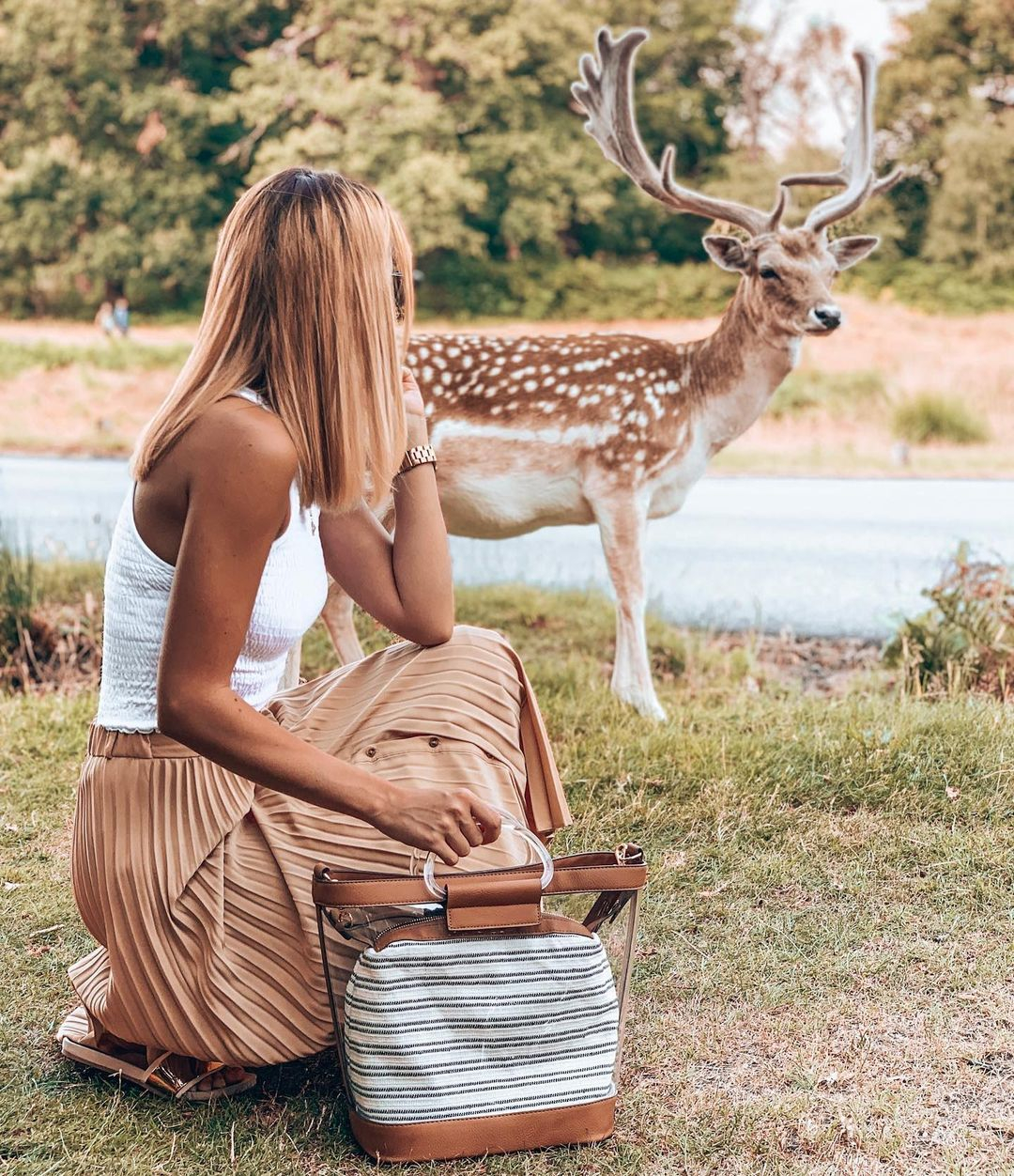 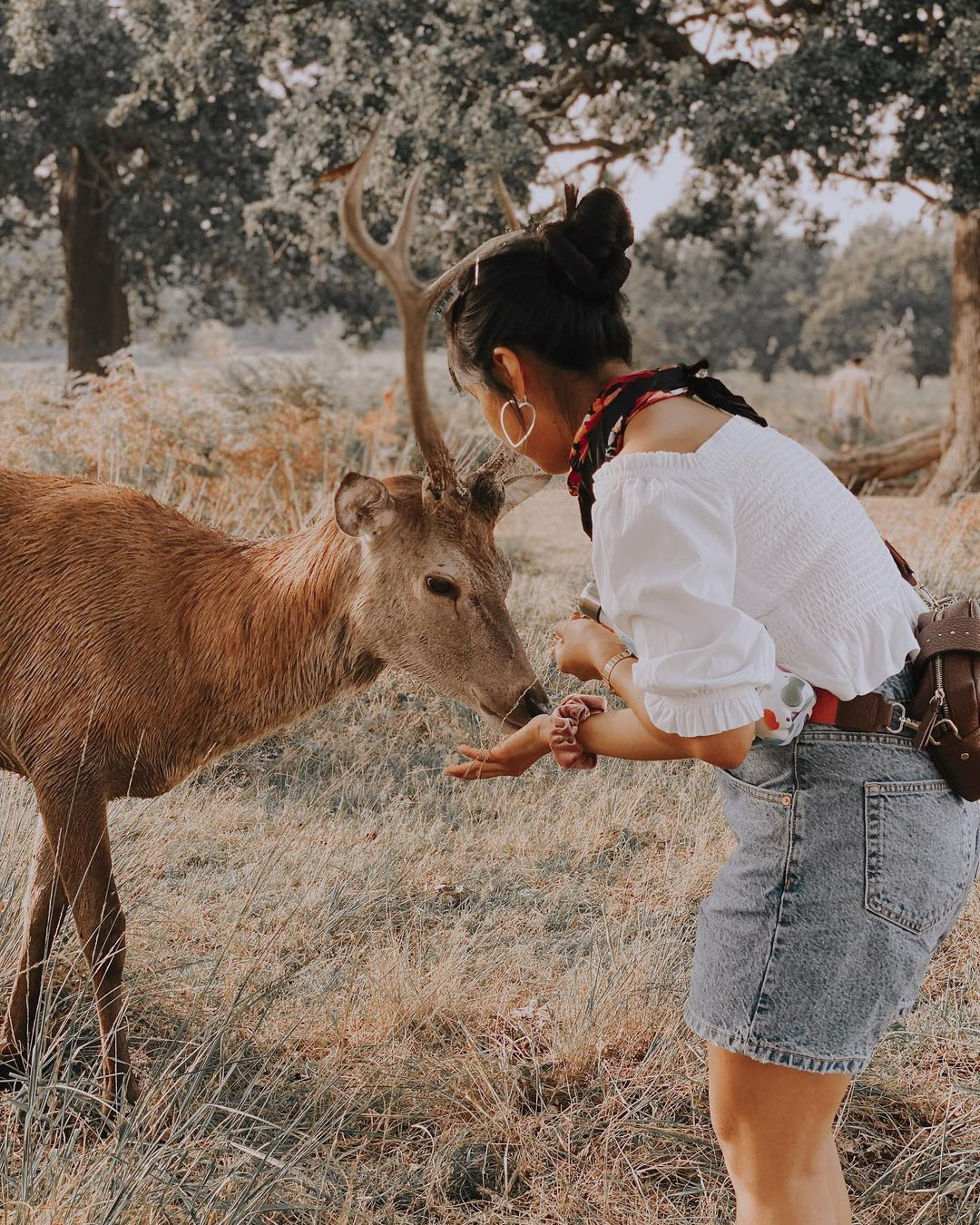 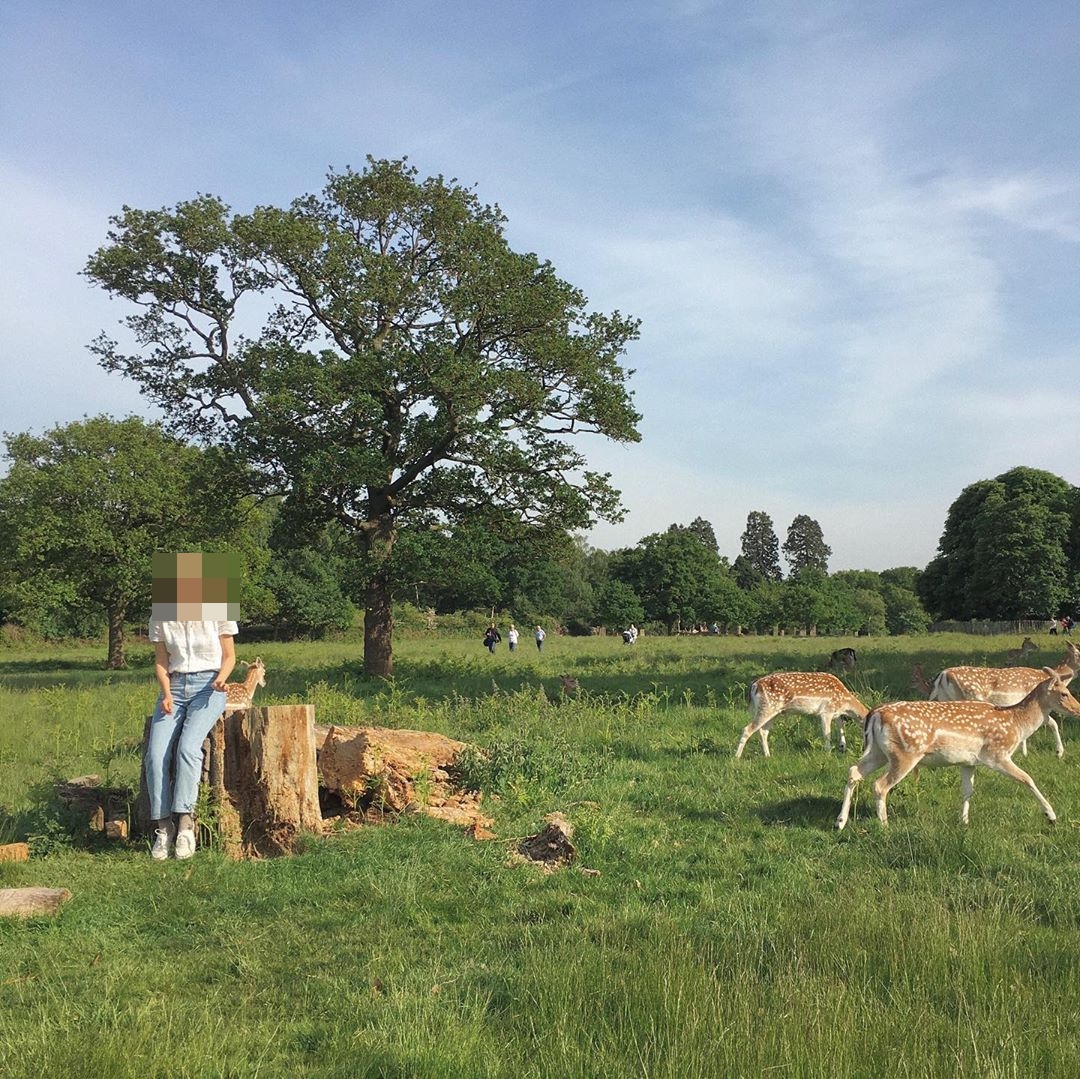 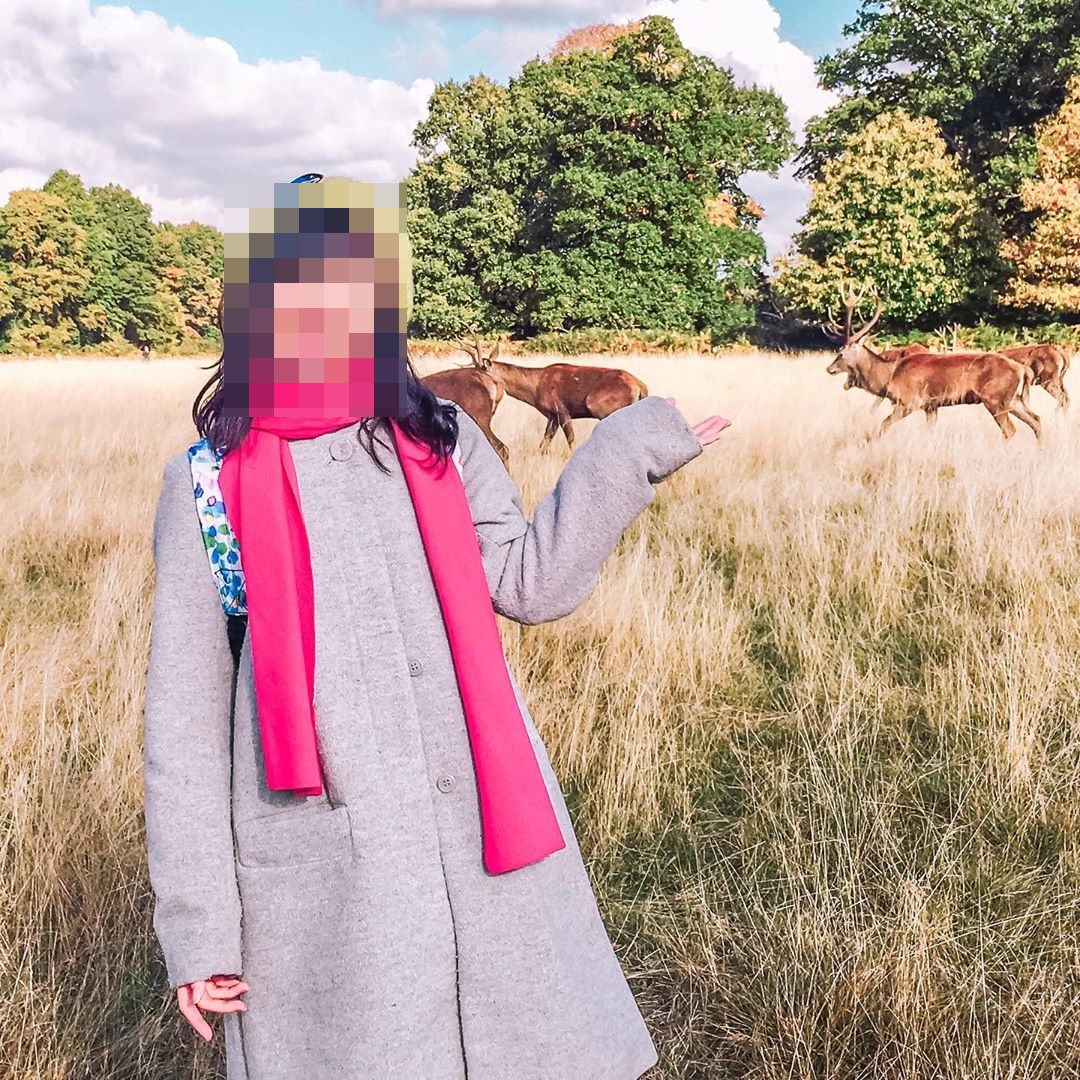 Anton Du Beke wife: When did Anton and wife Hannah get married?