HOUSE Speaker Nancy Pelosi says she’s unwilling to give any more ground to Republicans in the fight for another coronavirus relief bill and $1,200 stimulus checks.

Speaking to reporters on Capitol Hill on Friday, Pelosi said she wasn’t going to budge on the Democrats’ $2.2trillion price tag for the stimulus bill. 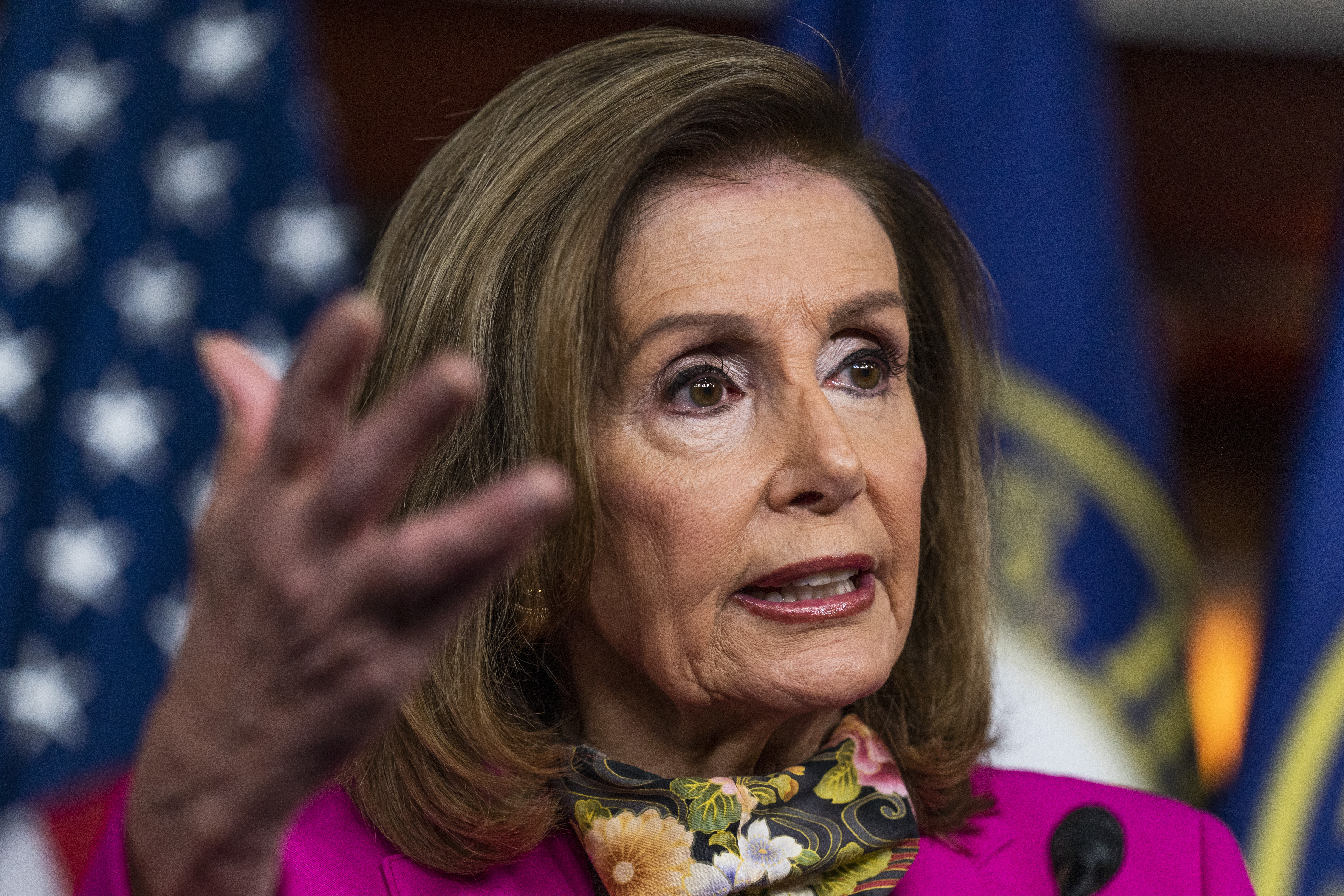 She said during her weekly press conference that she's already compromised from the Democrats' $3.4trillion bill, and said she's not making “the perfect the enemy of the good.”

When asked during a Bloomberg TV interview whether “something is better than nothing,” Pelosi said “no” and that “it’s a missed opportunity.”

On Thursday, Pelosi pushed for a pricey economic stimulus package from Congress, saying: “It’s hard to see how we can go any lower when you see the great needs.”

The House Speaker said Democratic leaders have shown the White House that they’re willing to compromise on a bill. 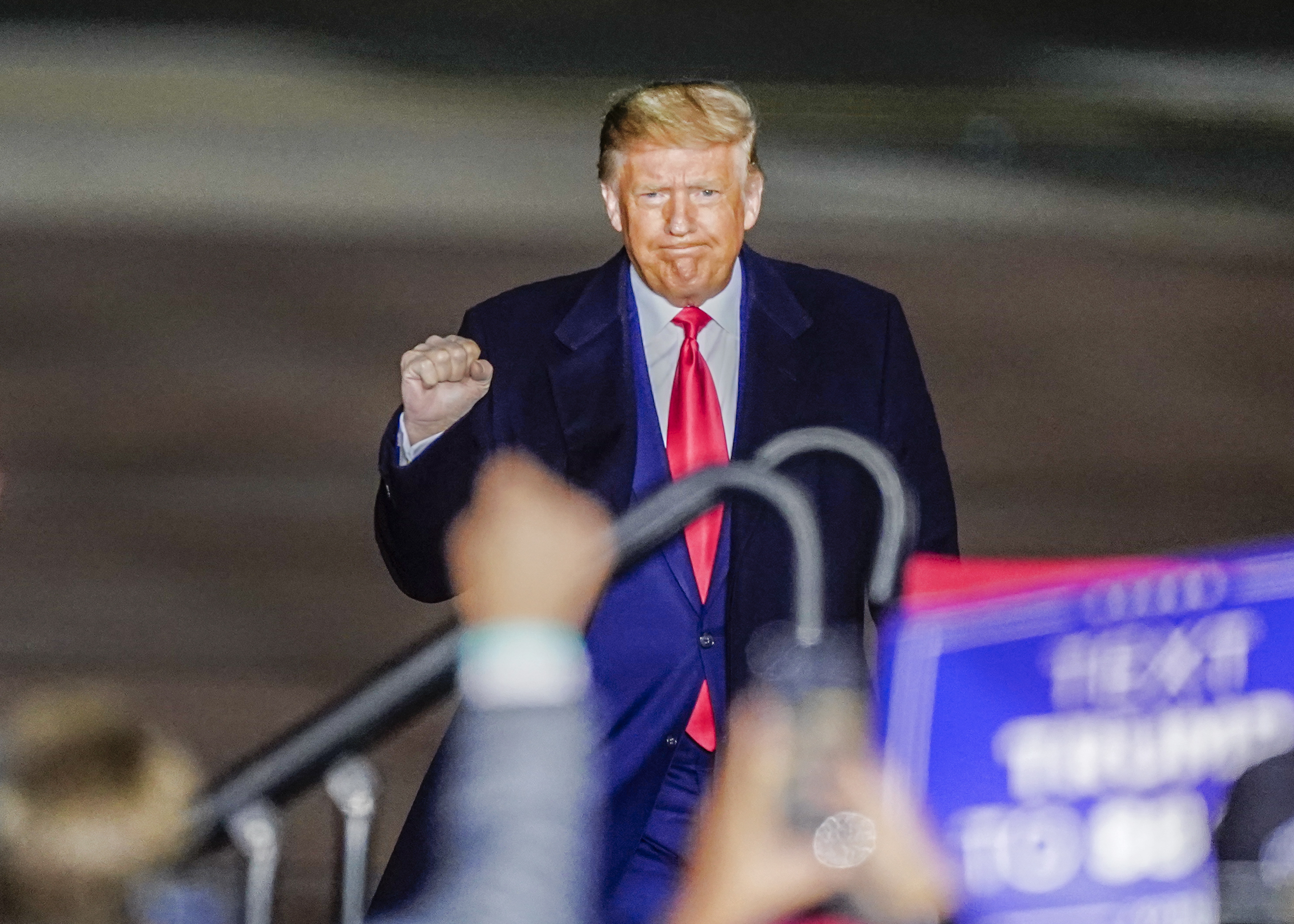 House Democrats have lowered their previous stimulus ask by more than $1trillion, down from the $3.4trillion bill they approved in May.

But White House Chief of Staff Mark Meadows told reporters on Thursday that Pelosi asking for a $2.2trillion bill isn’t “a negotiation.”

Meadows said the demand is “an ultimatum.” 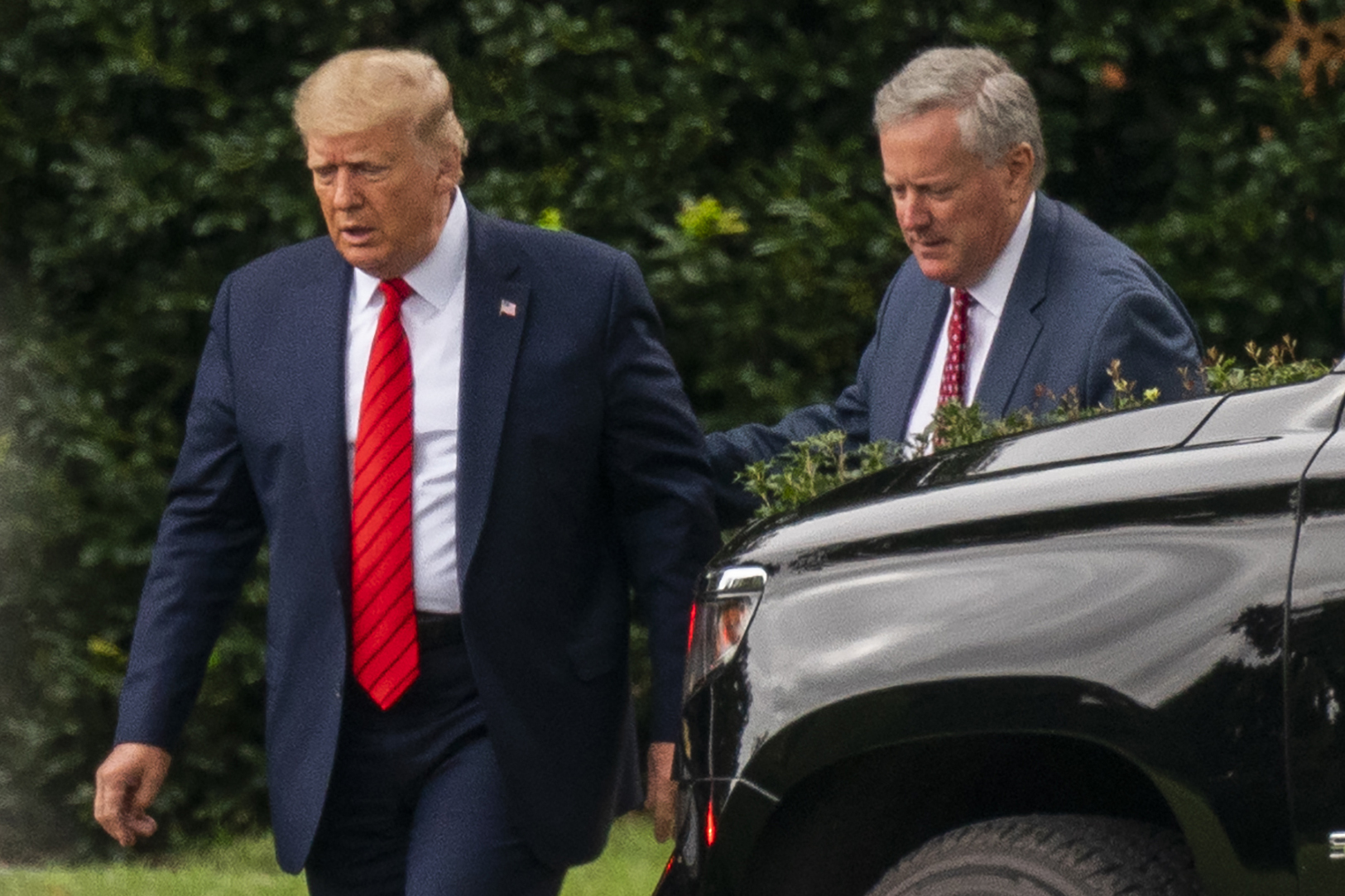 On Wednesday, President Donald Trump scolded Republicans for proposing a relief package he feels is too small.

“I like the larger amount,” he said during a White House press conference.

Earlier in the day, Trump tweeted that "Democrats are 'heartless.’” 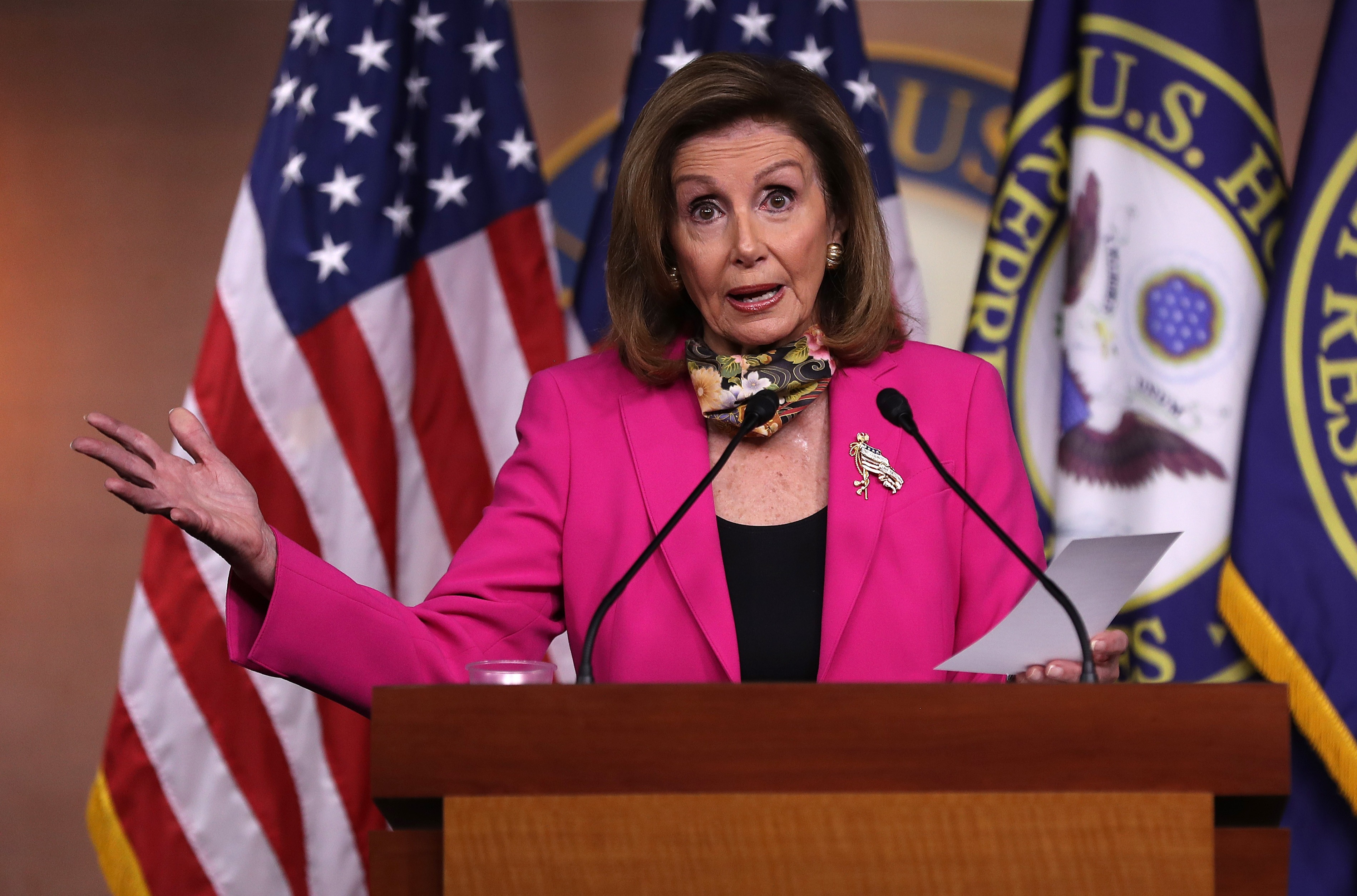 Pelosi recently said that any deal will have to include more than just another set of “Trump checks" – among other priorities.

According to The Washington Post, Pelosi told Treasury Secretary Steve Mnuchin on Wednesday of the president and a stimulus bill: “Great, call me when he’s at $2.2trillion."

Red Velvet’s Irene Issues Apology After Accusations About Her Behavior