AN OBSESSED office worker has been jailed for repeatedly putting semen in a colleague's water bottle, a jar of her honey and smearing it on her keyboard.

Warped Stevens Millancastro was sentenced to more than two years years in jail for assault and battery for sexual purposes, revealed prosecutors in Los Angeles 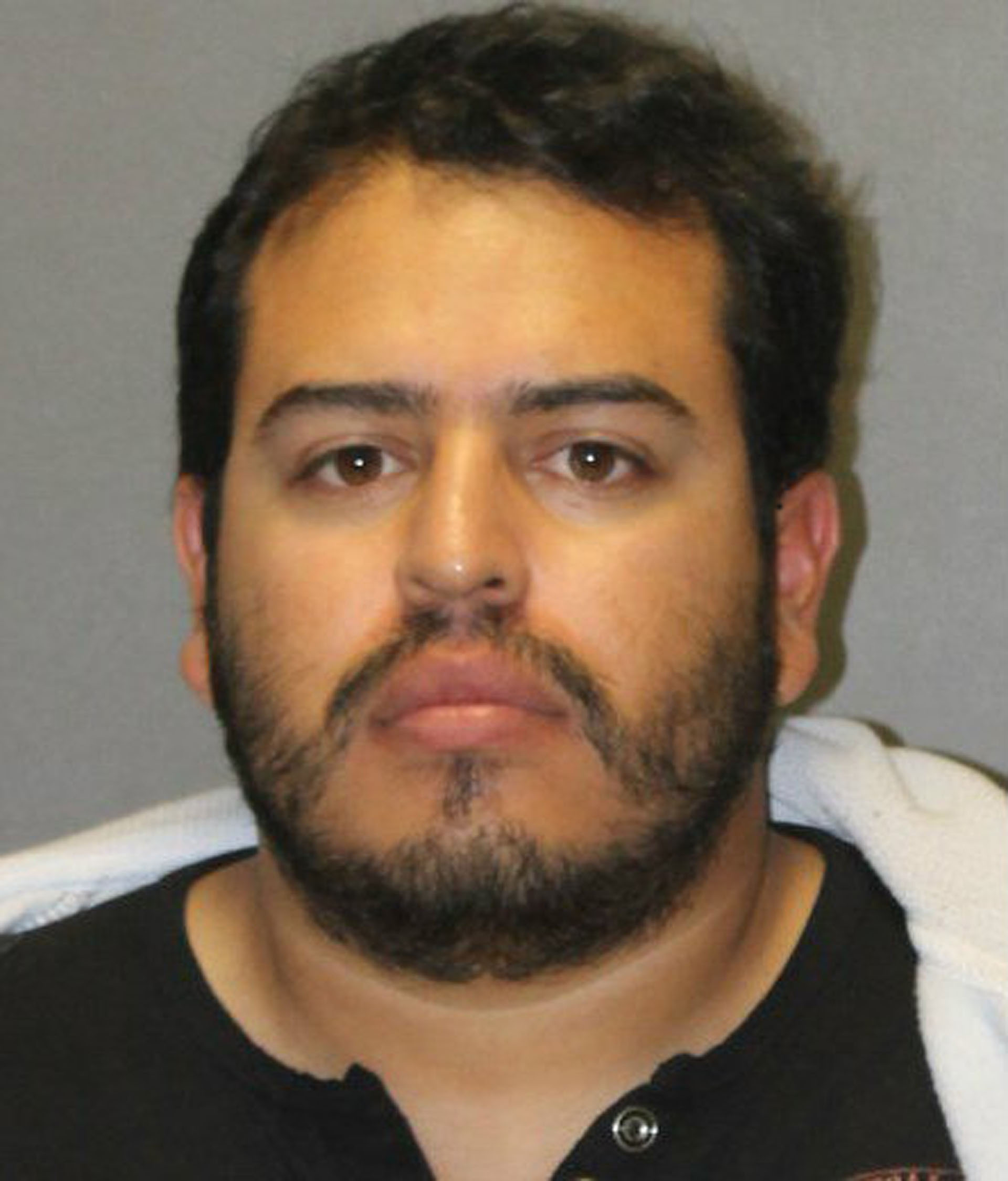 The 30 year old masturbated and ejaculated into three of her water bottles which luckily she noticed to be "cloudy" each time and threw away.

However, she ate the honey "over a period of time" without realizing that it had been tainted, according to Orange County prosecutors.

Reports added Millancastro was obsessed with his co-worker and would stare at her incessantly after she earlier spurned his advances.

The woman asked her boss to tell him to stop his bizarre behavior and later filed a complaint with the HR department, prosecutors said.

They agreed to set up a surveillance camera to monitor her desk, then reviewed the footage when she came into the office on another morning and discovered a “milky white substance” on her keyboard, say reports.

The evidence was turned over to cops who found Millancastro waited until the woman left, then smeared something using tissues on her keyboard and mouse, it's claimed.

During the trial, the woman testified that Millancastro made her feel “very, very uncomfortable,” and that she was disgusted by his conduct, reported Mercury News.

His attorney, Michael Morrison, agreed that his client engaged in "highly inappropriate behavior" at work.

Millancastro, of Hawthorne, was also ordered to register as a sex offender after Judge Kathleen Roberts rejected claims his crimes were acts of revenge rather than for sexual gratification.

According to the attorney, Millancastro was afraid he might lose a promotion or his job.

The judge went on to say that it was all part of a scheme to get the victim to ingest Millancastro's semen after she rejected him and reported him to their bosses.

“Today’s sentence was the maximum allowed under the law," said Orange County District Attorney Todd Spitzer after the hearing.

"And Judge Roberts’ imposition of the maximum possible sentence and the requirement for him to register as a sex offender is recognition of the trauma inflicted on an innocent woman simply trying to do her job.”