A VICIOUS gang of mums who attacked a beautician "like a pack of animals" leaving her almost bald walked free from court today.

Petrified trainee nurse Hollie-Louise Brown, 25, was scalped after she was savagely set upon, then trolled with cruel memes. 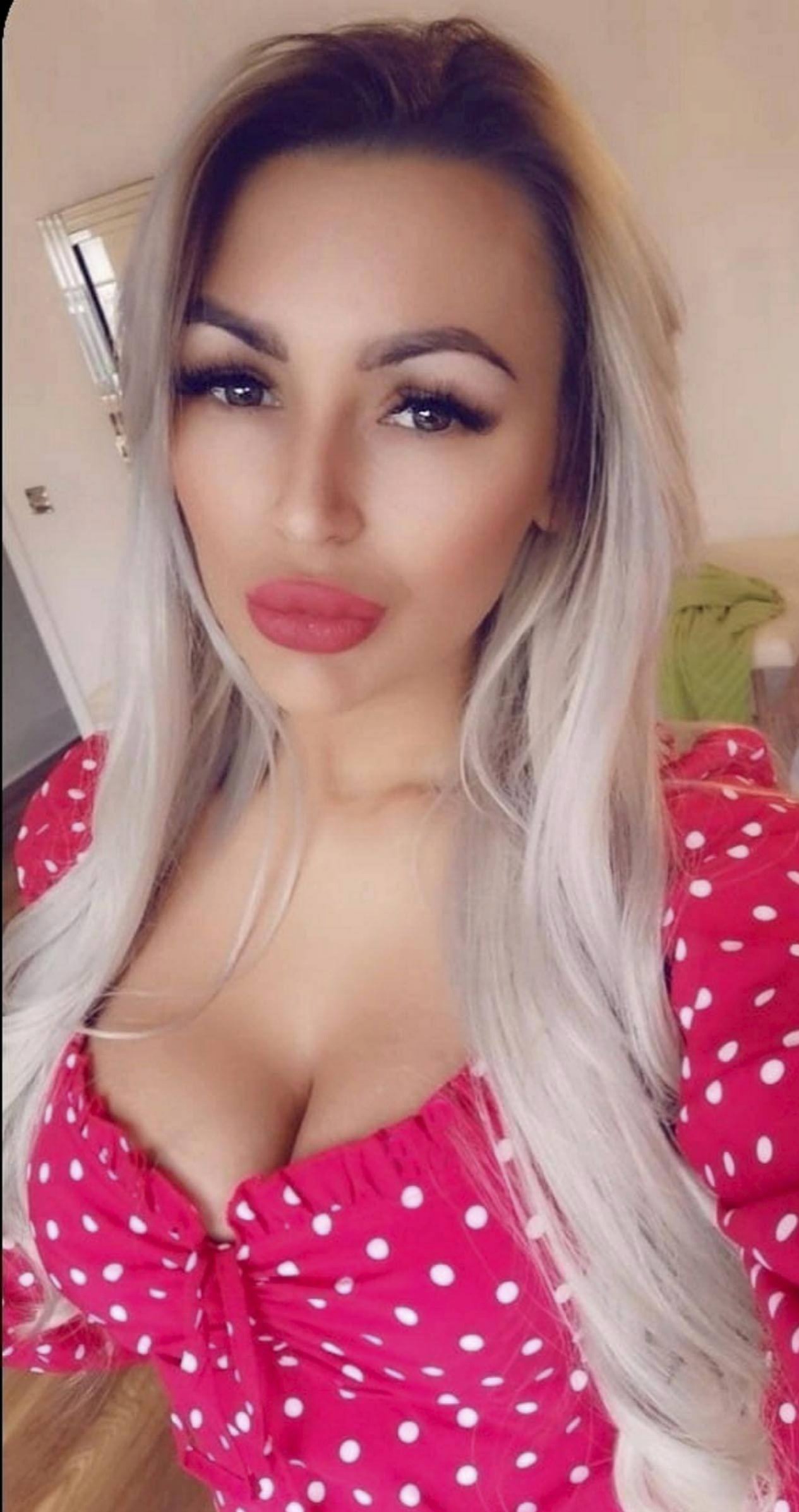 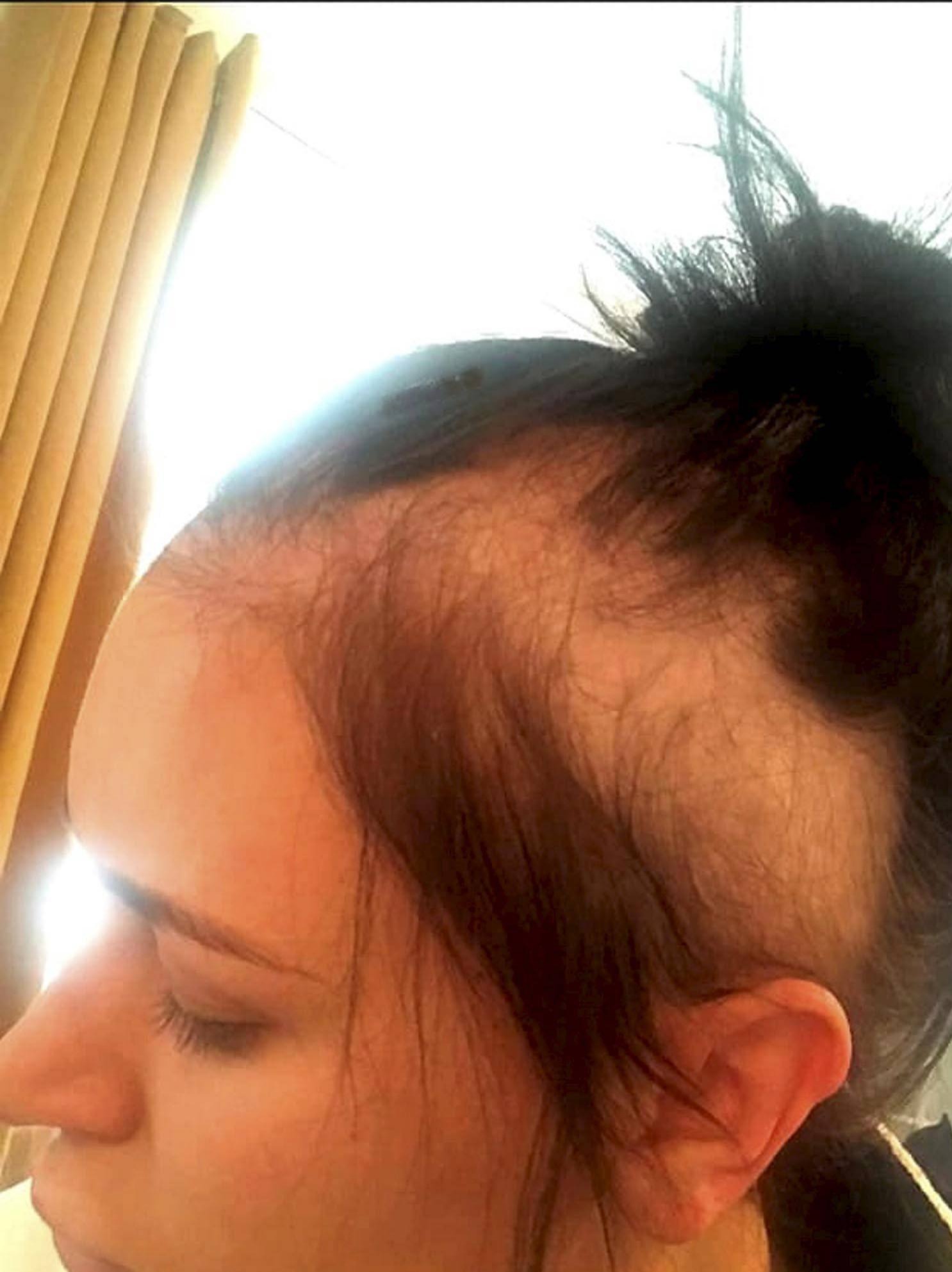 She locked herself away at home after the horrific 30-minute beating in September 2018.

But even then sneering pals of the gang sent her callous memes with her face superimposed onto a shaven-headed Britney Spears.

Her hair may never grow back.

One witness said they behaved "like a pack of animals – kicking, punching and stamping" before removing large clumps of her brunette hair.

Last night, brave Hollie-Louise said: "It stripped me of my self confidence to the point that I couldn't leave the house for a long time.

"Your hair is what makes you look like you, it's an important part of any woman's identity and I felt as though mine had been taken away. 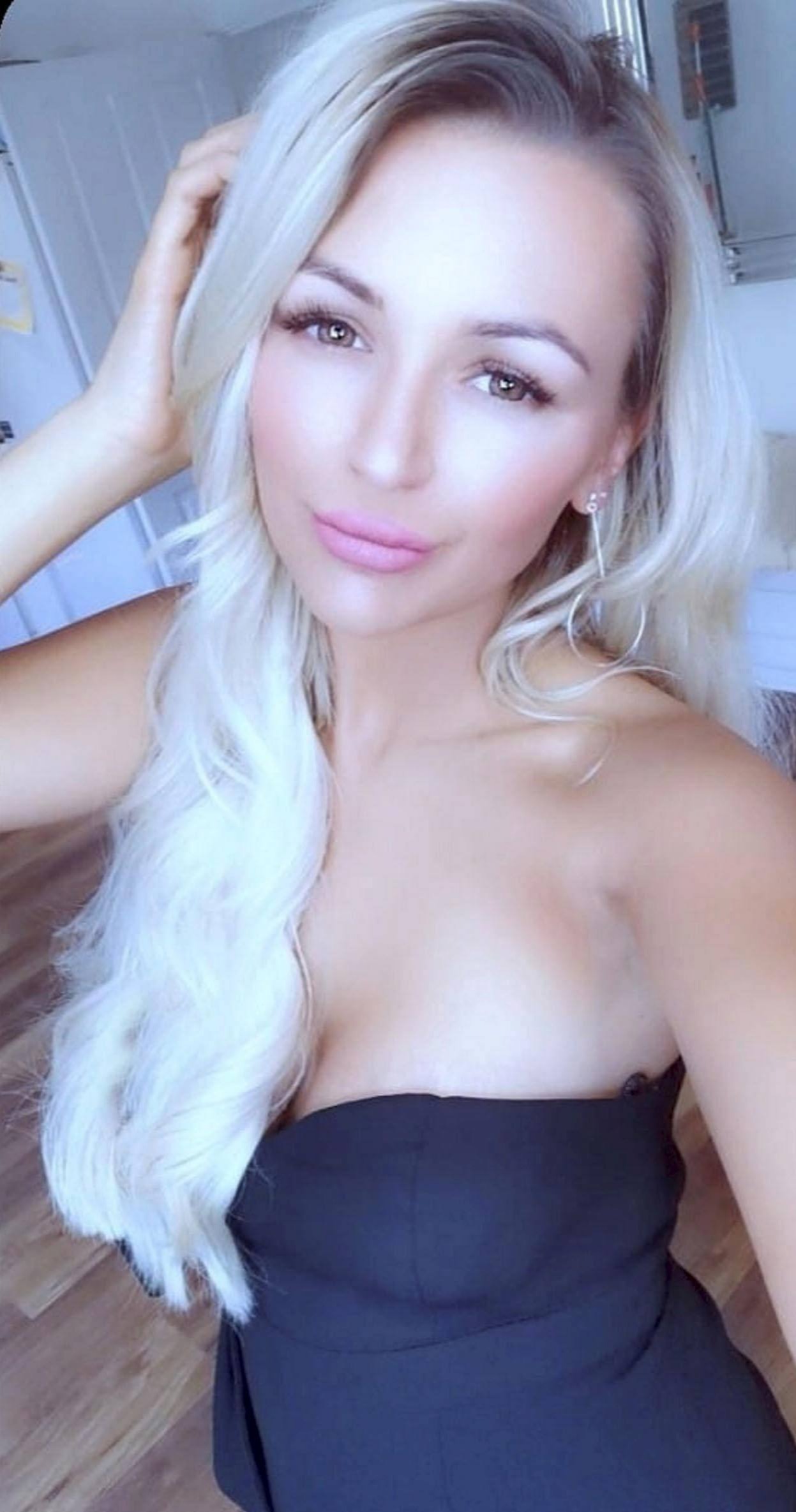 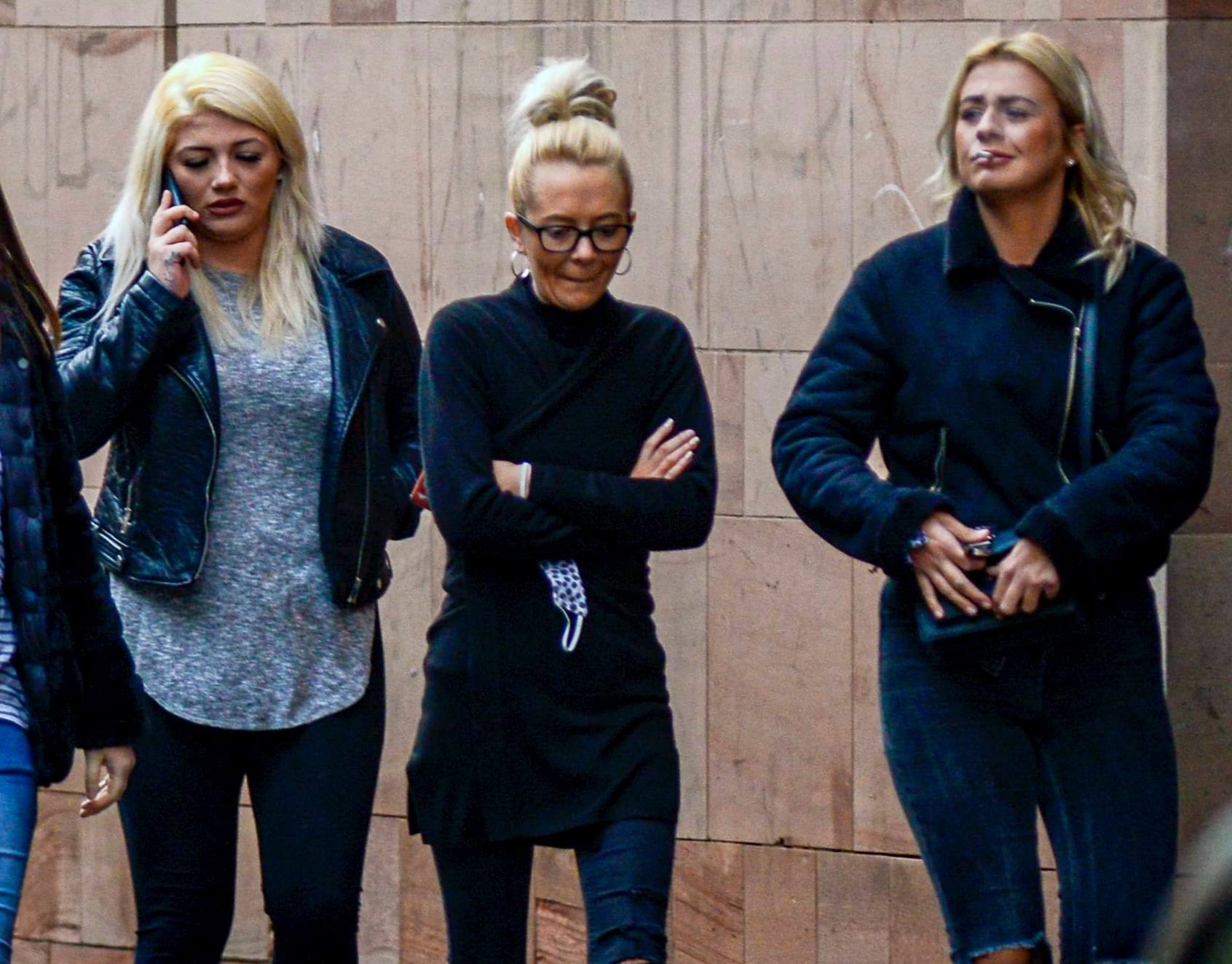 "I couldn't socialise and I just shut myself away and stayed at home with my two little boys.

"I'll never be able to forget what they did to me, it was so senseless and in one attack they ruined my life."

The trainee nurse, of Ashington, Northumberland, added: "I have had to visit a hair loss specialist and a lot of my hair follicles are damaged.

"I still have bald patches where the hair has failed to grow back. It may never grow back."

Prosecutor Andrew Finlay said Goulding held a long-running grudge against Hollie-Louise and lashed out inside Bubbles nightclub in Ashington.

She was thrown out by bouncers but waited outside for her rival and started the fight before being joined by her two sidekicks.

The single mums bit Hollie-Louise's fingers, inflicted cuts and bruises to her face and throat and tore out clumps of her hair.

Cleaner Goulding, of Ashington, was sentenced to 13 months in prison, suspended for 12 months, with rehabilitation requirements and 80 hours unpaid work.

Cummings, of Newbiggin, and hospital cleaner Tyler, of Ashington, were both ordered to serve 12 month community orders with rehabilitation requirements and 80 hours unpaid work. 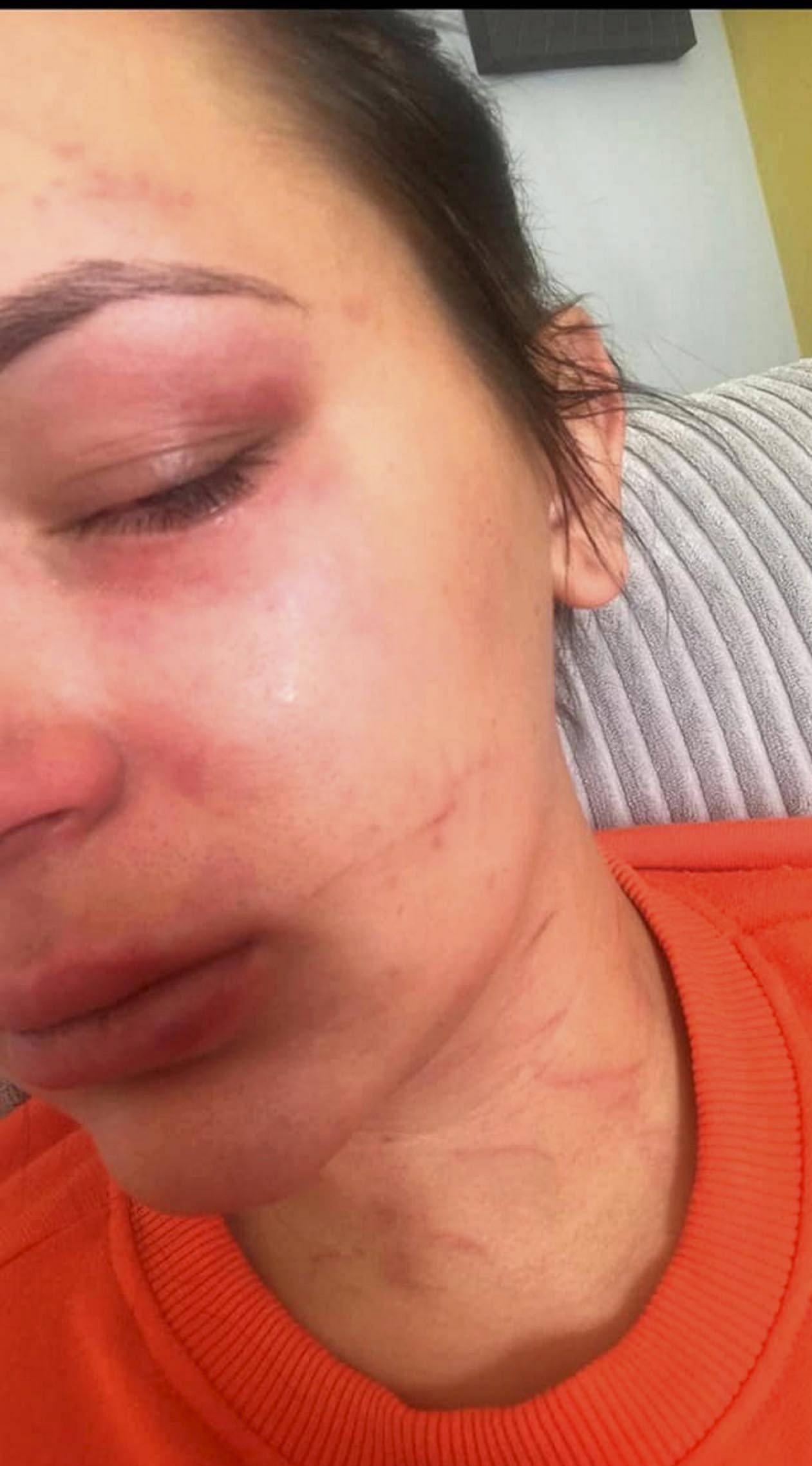 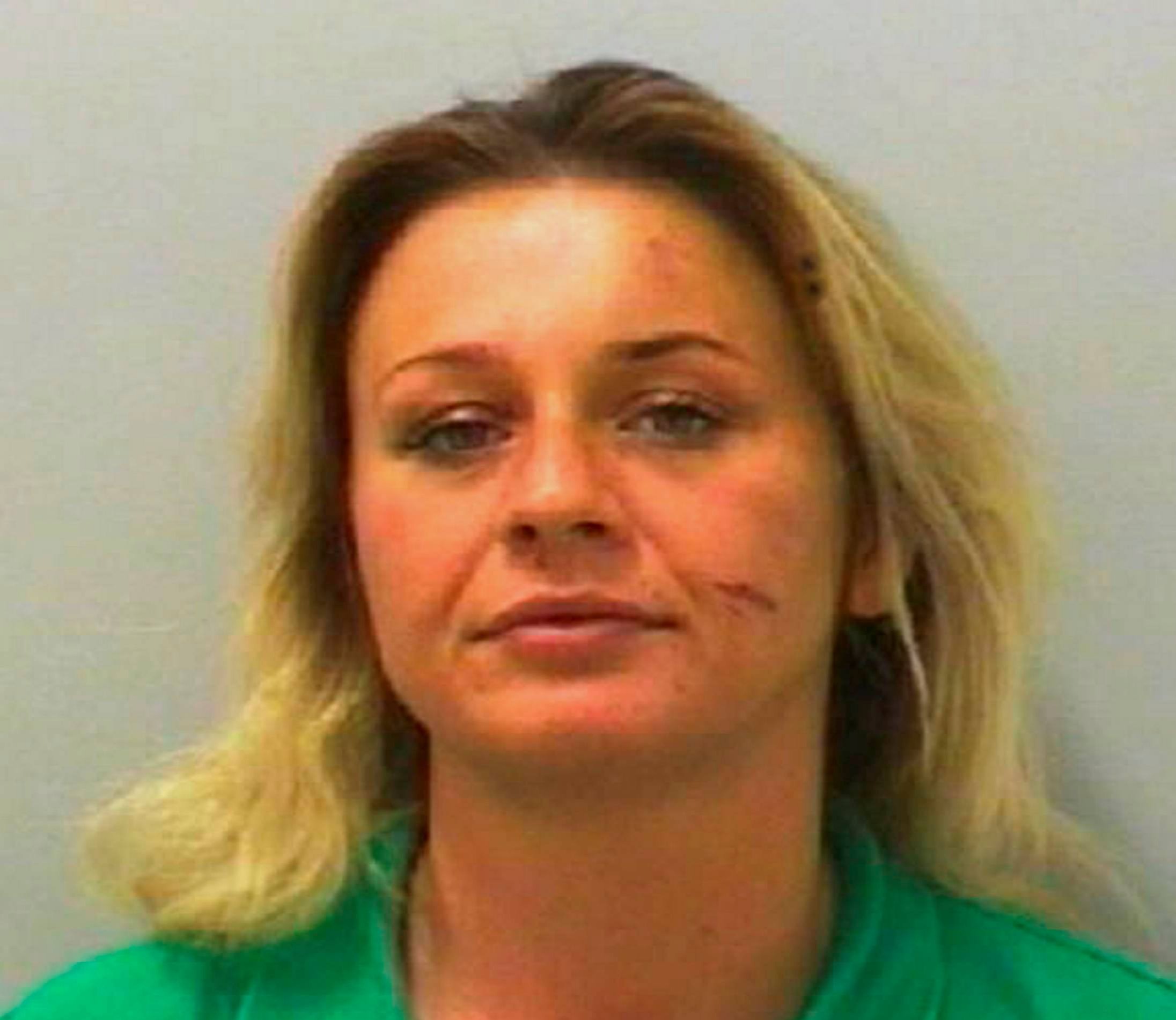