PRINCE Harry and Meghan Markle changed their Sussex Royal charity name to MXW today – only to drop it minutes later.

The mysterious new name was listed as part of a formal notice of change for just nine minutes, before it was withdrawn.

⚠️Read our Meghan and Harry blog for the latest news on the Royal couple. 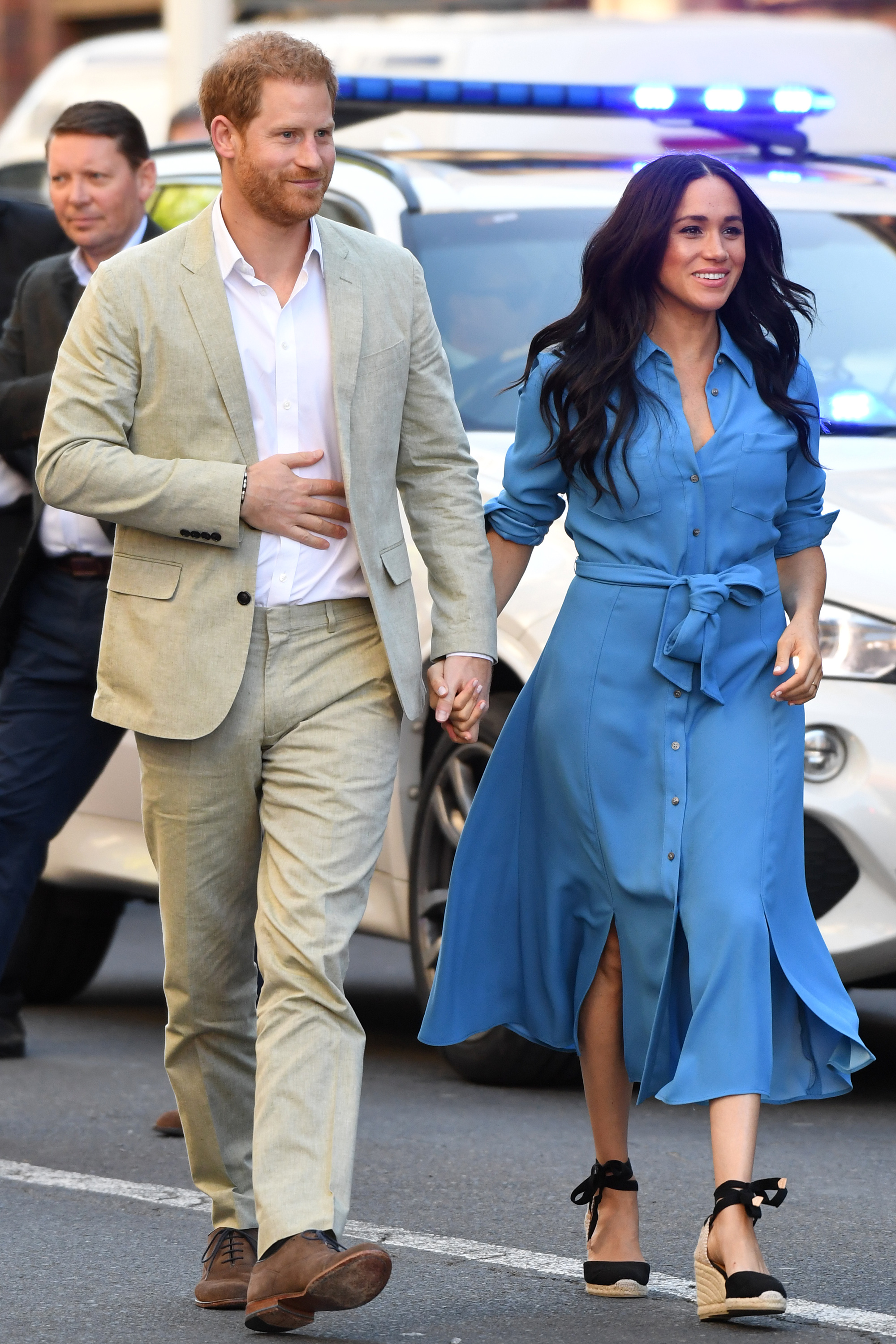 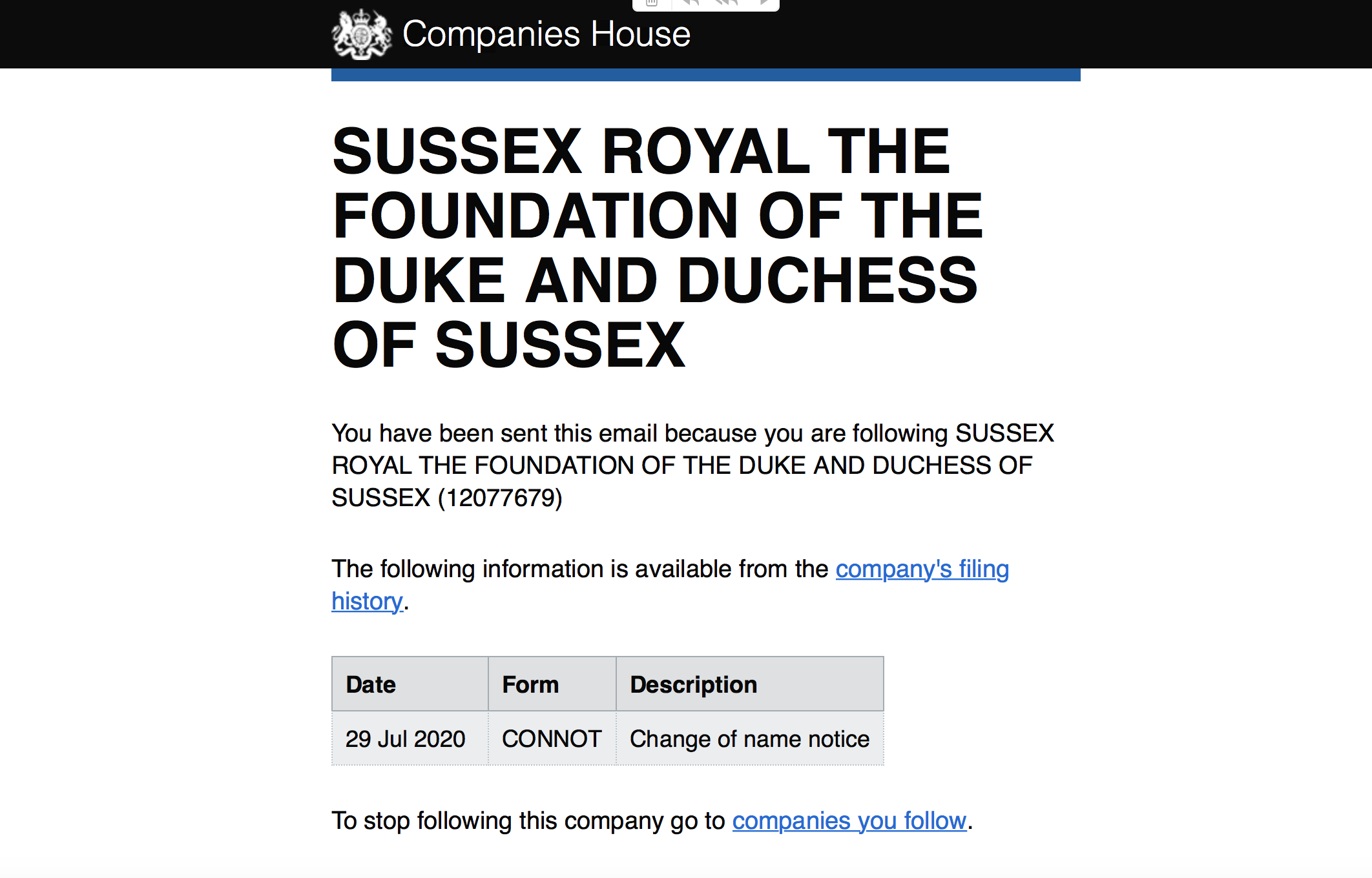 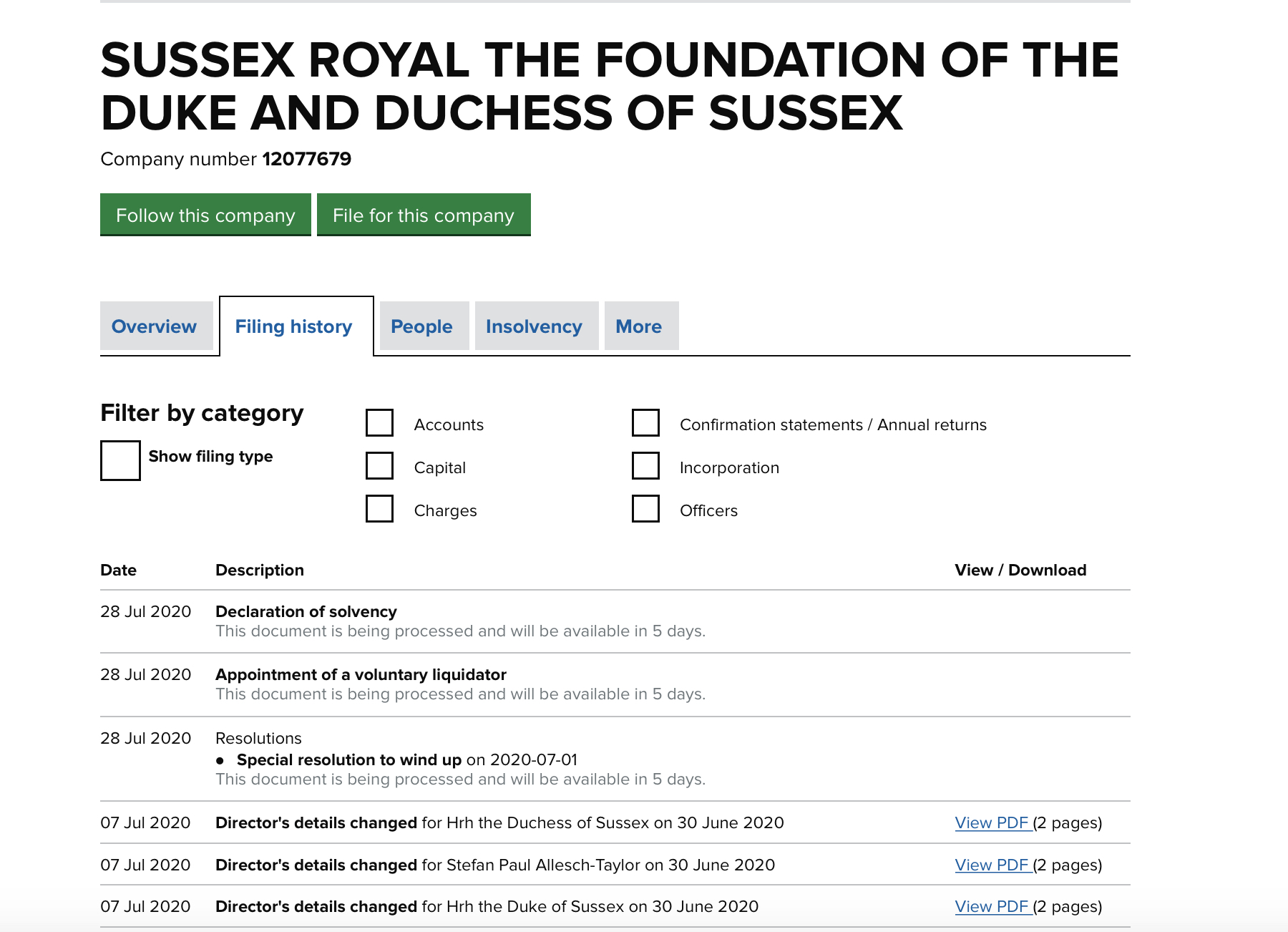 MailOnline reports paperwork detailing the formal winding-up of Sussex Royal on Companies House stated it would be renamed the MWX Foundation while is is dissolved.

But a notification was issued moments later saying the Change of Name Notice had been bizarrely pulled.

It led to speculation what the mystery name could stand for – with the Markle Windsor Foundation as the number one guess.

A Companies House spokesperson wouldn't comment on the quick withdrawal, saying: "Unfortunately we cannot comment on specific companies, or disclose such information.

"This information can only be made available at a written request by the company."

One expert suggested the name change may simply to have been to remove the word "royal" while the company is shut down – but the quick U-turn suggests a change of heart.

Documents also filed show a number of directors, including Meghan, have stepped down, confirming the charitable foundation is officially being axed.

Harry and Meghan had to stop using the Sussex brand when they stepped down as senior members of the Royal Family in March.

The Queen told them they couldn't use the word "Royal" in their branding after they quit the Firm to become financially independent and live in North America.

The Sussex Royal foundation was launched on July 1 last year, after the couple split from the foundation they shared with Prince William and Kate Middleton.

Earlier this month we told how the couple are now planning to concentrate on helping the travel industry during the coronavirus crisis.

They are said to be trying to use Harry's eco-friendly tourism scheme Travalyst to boost the sector as it recovers from the pandemic.

A source told Newsweek all assets from Sussex Royal will be transferred over to Travalyst, which will run as an independent non-profit.

The couple also announced in April they will be launching their new charity Archewell, which will replace their Sussex Royal brand.

Harry and Meghan said they got inspiration for the name as the Greek word “Arche” means the “source of action”.

This poignant meaning was also why they chose Archie when naming their first child.

The winding up of Sussex Royal comes in the aftermath of the explosive biography Finding Freedom, which was serialised in extracts at the weekend. 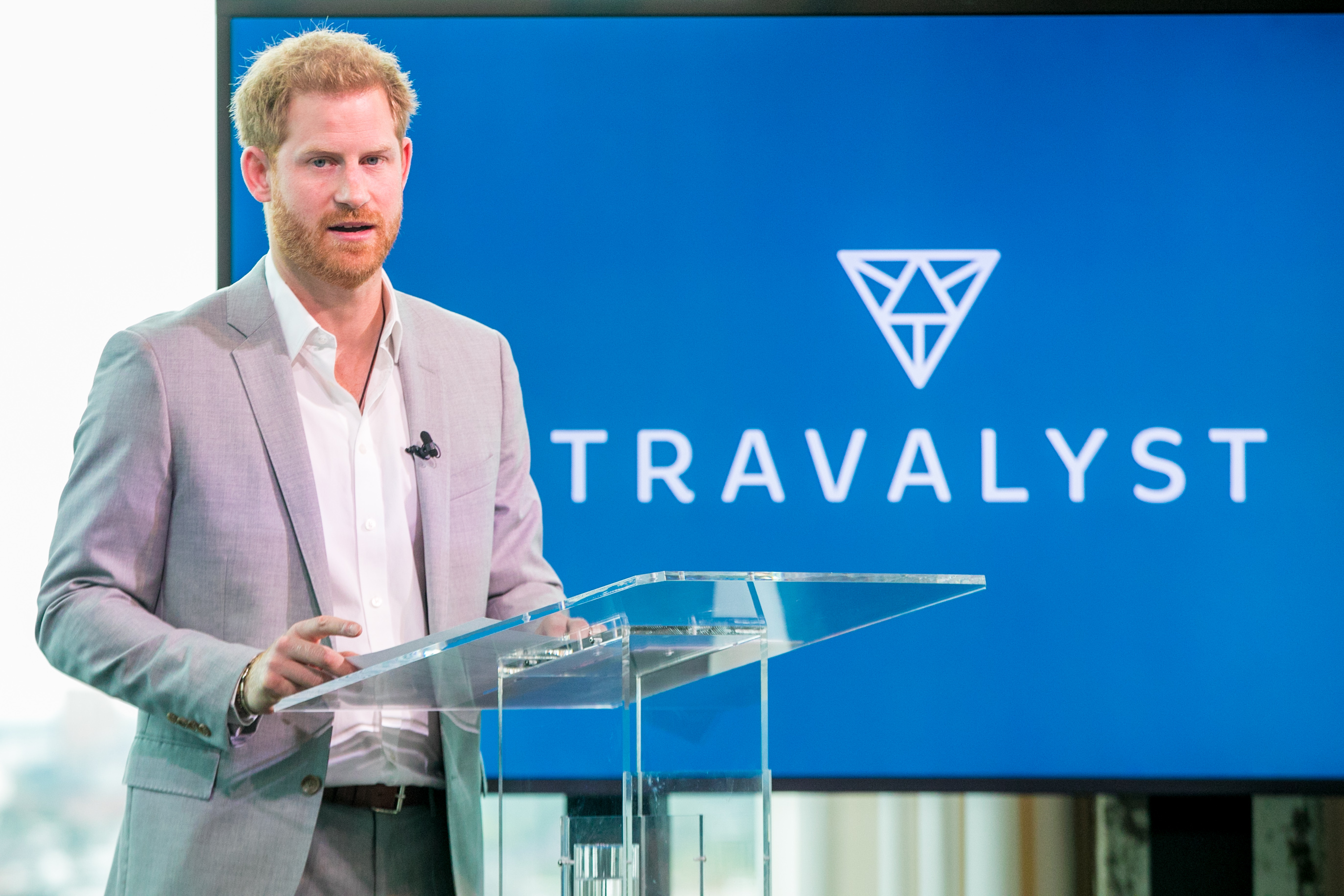 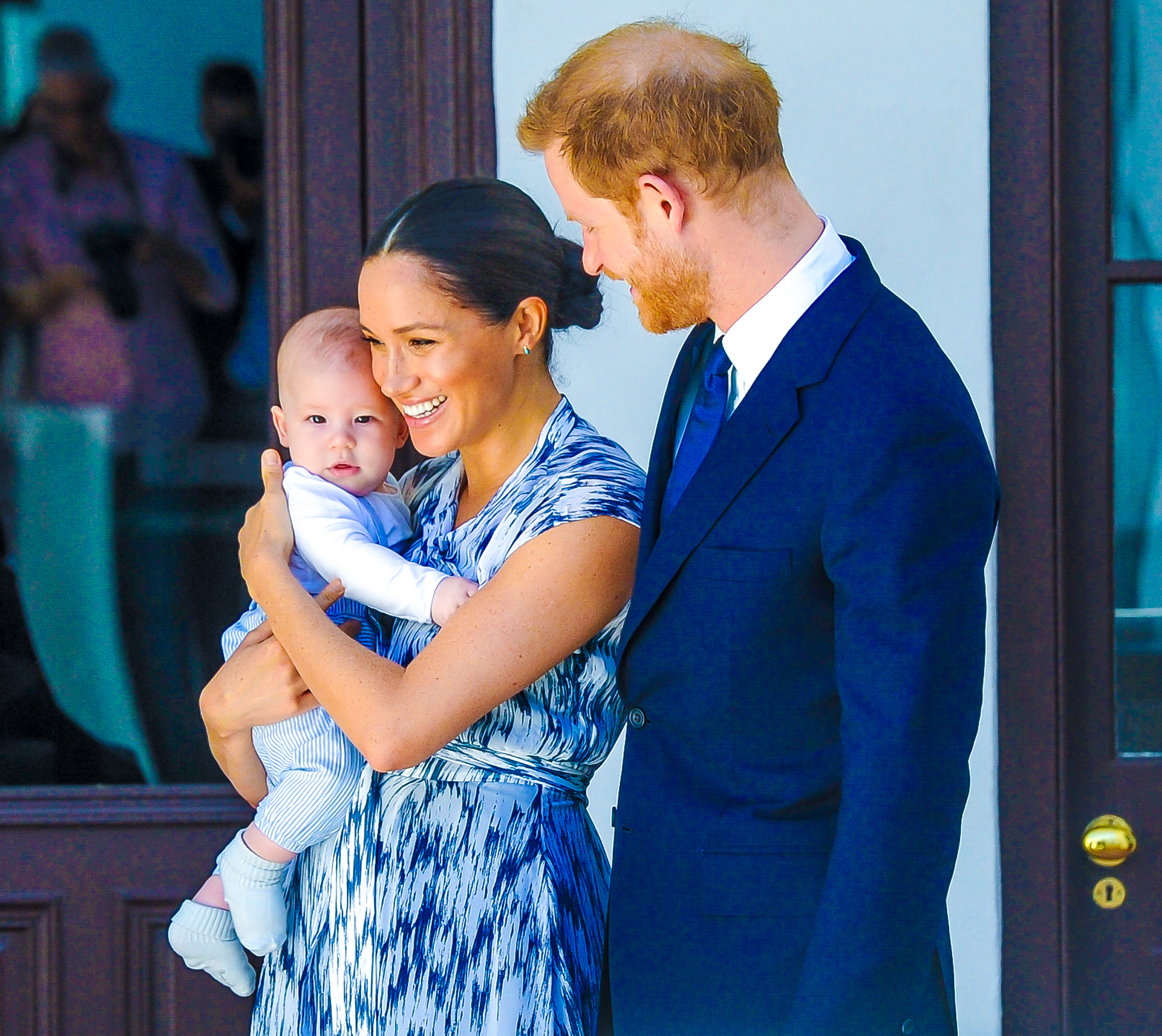 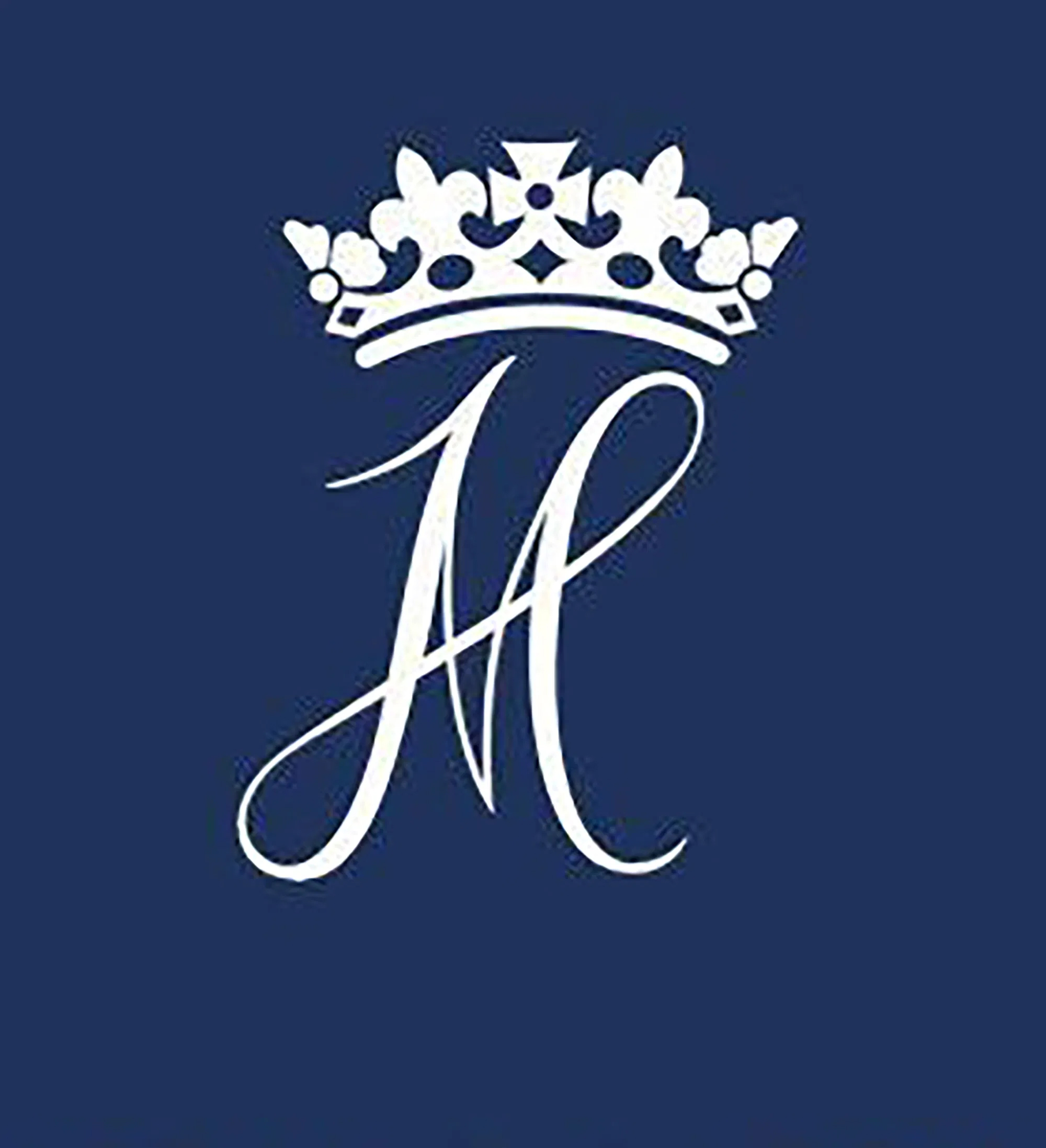 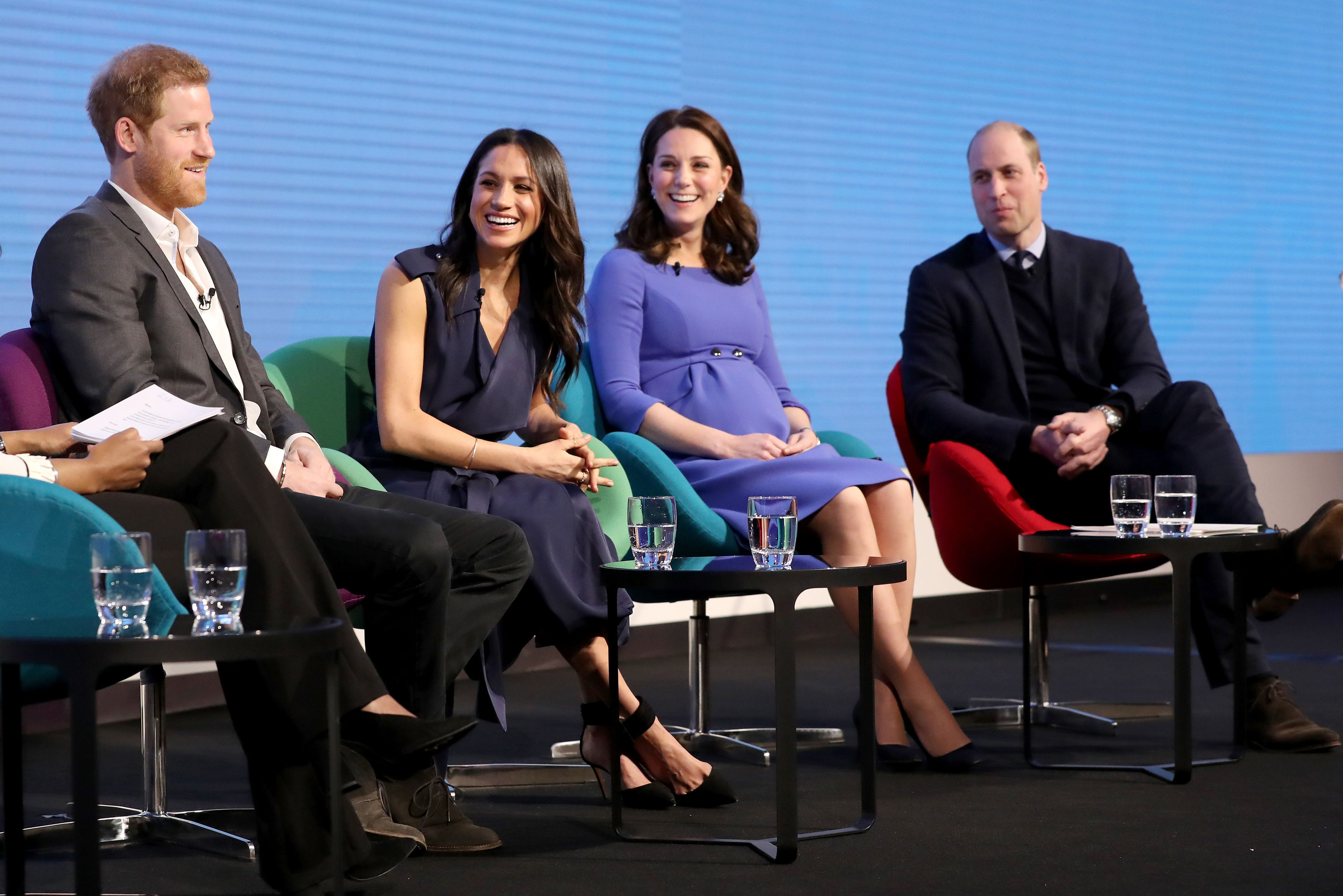