A MAN has been charged in connection with the death of a two-year-old boy in Edinburgh.

The tot, named locally as Julius Czapla, was discovered critically injured at a flat in the city’s Muirhouse area around 9.30am on Saturday morning. 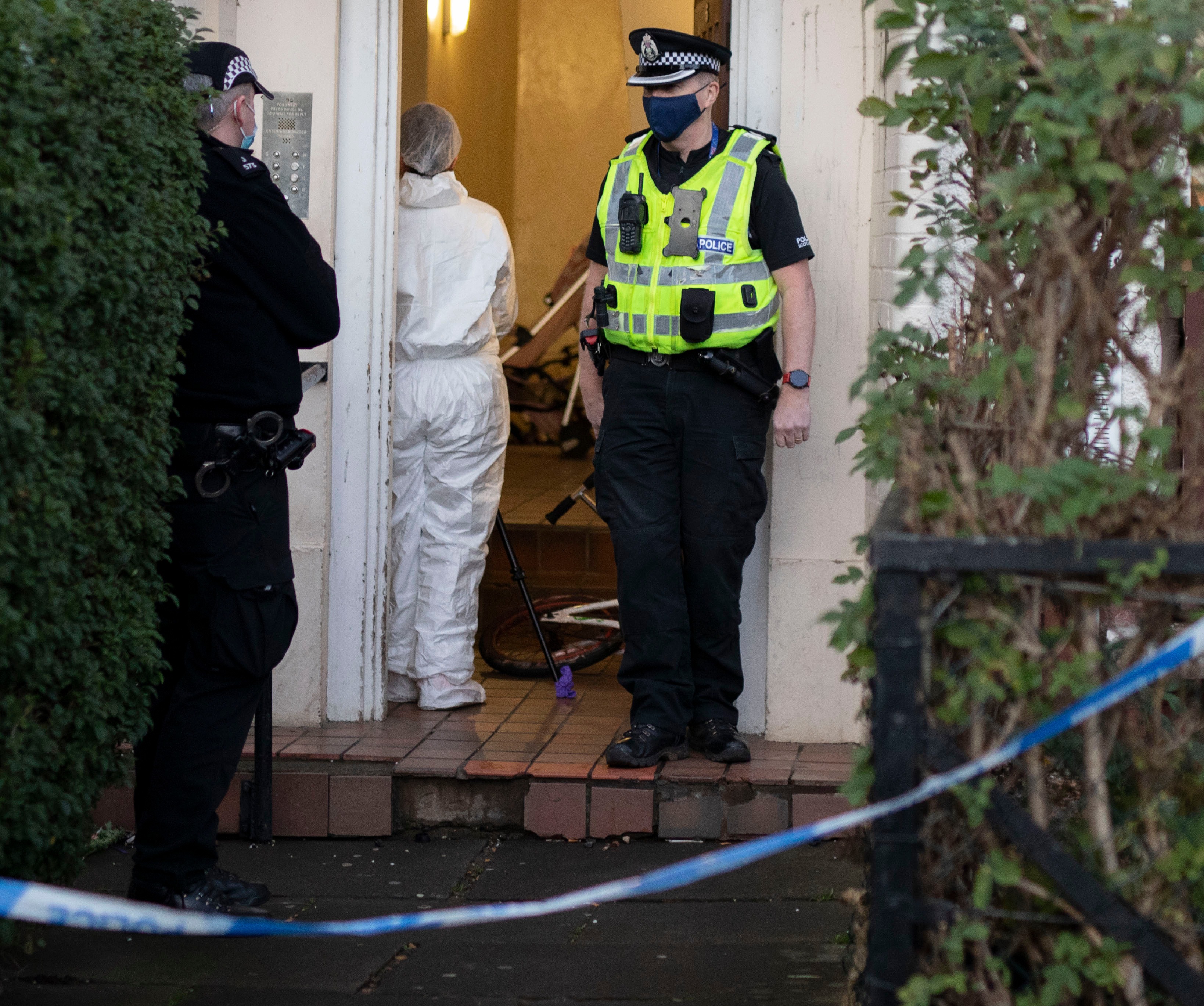 The child was pronounced dead at the scene.

And detectives have now confirmed that a 40-year-old man has been charged over the alleged incident.

He is due to appear in court on Monday November 23.

Locals described hearing a woman screaming in the street before the youngster was discovered.

Candles, flowers and soft toys were laid at a nearby tree in tribute to the tragic child.

Detective Chief Inspector Lynn McFall said: "I’d like to thank the local people in the Muirhouse community for their help during this inquiry.

“This was an isolated incident.”