Lawyer, 45, who found girl’s evidence in child sex abuse case ‘titillating’ and said young female colleague was his only ‘stimulation’ is struck off

A lawyer who admitted finding evidence from a young girl in a child sex abuse case ‘titillating’ and ‘sexually gratifying’ has been struck off.

Kevin Macpherson, 45, also made a young female trainee feel like a ‘sex toy’ after discussing her with another woman in a string of sexually charged emails.

A tribunal said his conduct amounted to ‘a danger to the public’.

The shamed solicitor took a ‘shine’ to the trainee, known only as TS, and began begging her to join him for dinner, take part in social activities with him and sent her 136 text messages out of office hours.

During routine IT work, a colleague at a law firm in Stornoway found Macpherson had been exchanging emails with a woman, known only as Ms D, where they had discussed sex and TS in explicit detail for more than two years. 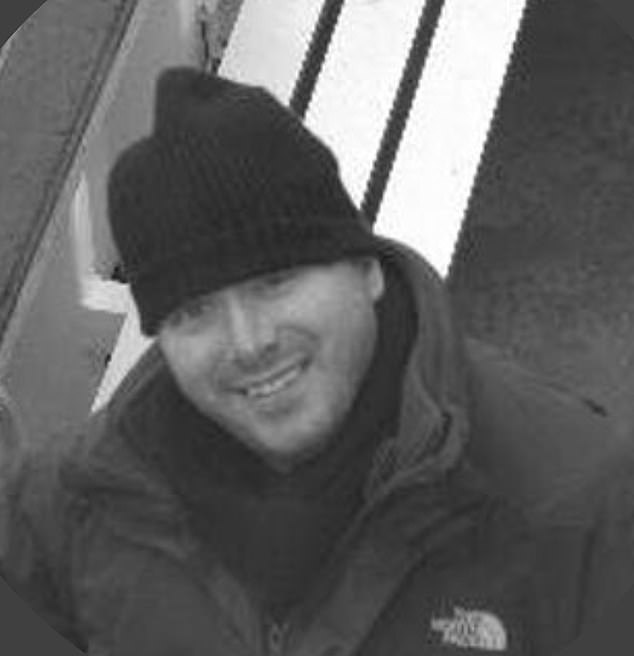 Kevin Macpherson, 45, (pictured) found evidence from a young girl in a child sex abuse case ‘titillating’ and ‘sexually gratifying’ and also made a young female trainee feel like a ‘sex toy’

He said she was his only ‘stimulation’ in life and described her as ‘elegant’ and said in one message he had a ‘good view’ of her chest.

Ms D eventually reported him to a legal watchdog after he sent her twisted messages relating to evidence in a child sex abuse case he was working on in June 2012.

He was acting on behalf of a boy accused of taking a young girl to a gym before carrying out a sex act.

Macpherson, of Stornoway, told Ms D in an email ‘you would have loved what I was reading this morning’ before adding ‘a statement of a little girl talking about what she saw in a gym’.

She contacted the Scottish Children’s Reporters Administration in August 2013 over concerns for the child witness and he was referred to prosecutors who ruled no criminal action should be taken against him.

A panel at the Scottish Solicitors’ Discipline Tribunal (SSDT) heard Macpherson, who has been a solicitor since 1998, admit he found the statement from the girl ‘titillating’ and ‘sexually gratifying’.

Macpherson, who ran his own kfmLAW firm on the island, also admitted misconduct towards the trainee between March 2011 and August 2013.

His lawyer, David Burnside, said he had an ‘honest and upstanding’ reputation on the Isle of Lewis and being struck off would be a ‘significant’ blow to him because he would have to give up his business and relocate. 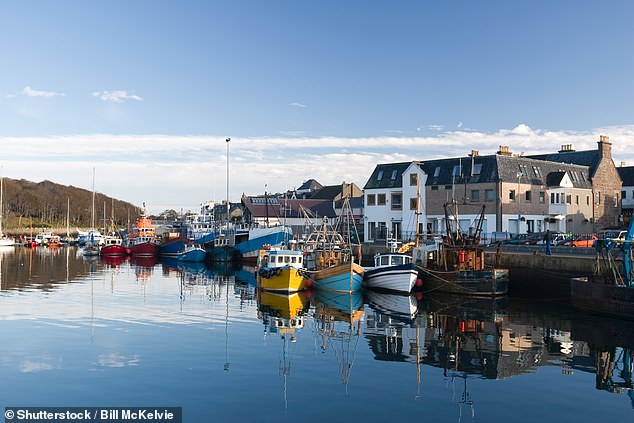 Macpherson worked at a legal firm in Stornoway, pictured, on the Scottish Isle of Lewis

He also claimed social behaviours were different in 2011 and Macpherson, who attended the hearing, had shown ‘remorse’ and admitted his misconduct.

The SSDT found him guilty of professional misconduct by engaging in an improper course of conduct towards the trainee and making reference to the young girl’s evidence.

In a written ruling, the SSDT said: ‘The tribunal considered that strike-off was the only appropriate sanction.

‘The respondent admitted that he found the sexual abuse of children titillating, sexually gratifying and had used those conversations to further a sexual conversation.

‘Employees, colleagues and clients were therefore at risk.

‘This conduct in particular was a danger to the public and was likely to seriously damage the reputation of the legal profession.

‘He demonstrated no insight into his conduct or how he would deal with such a situation differently in the future.

‘It showed the respondent was not a fit person to be a solicitor.’

No concerns were raised over the standard of Macpherson’s legal work.