JOHNNY Depp was filmed slurring and swaying after "falling off the wagon" at a Hollywood awards ceremony – but today claimed it was from being on strong medication.

The 57-year-old told crowds at the Hollywood Film Awards "that's the weirdest microphone I've seen in my life" as he swayed on stage in 2014. 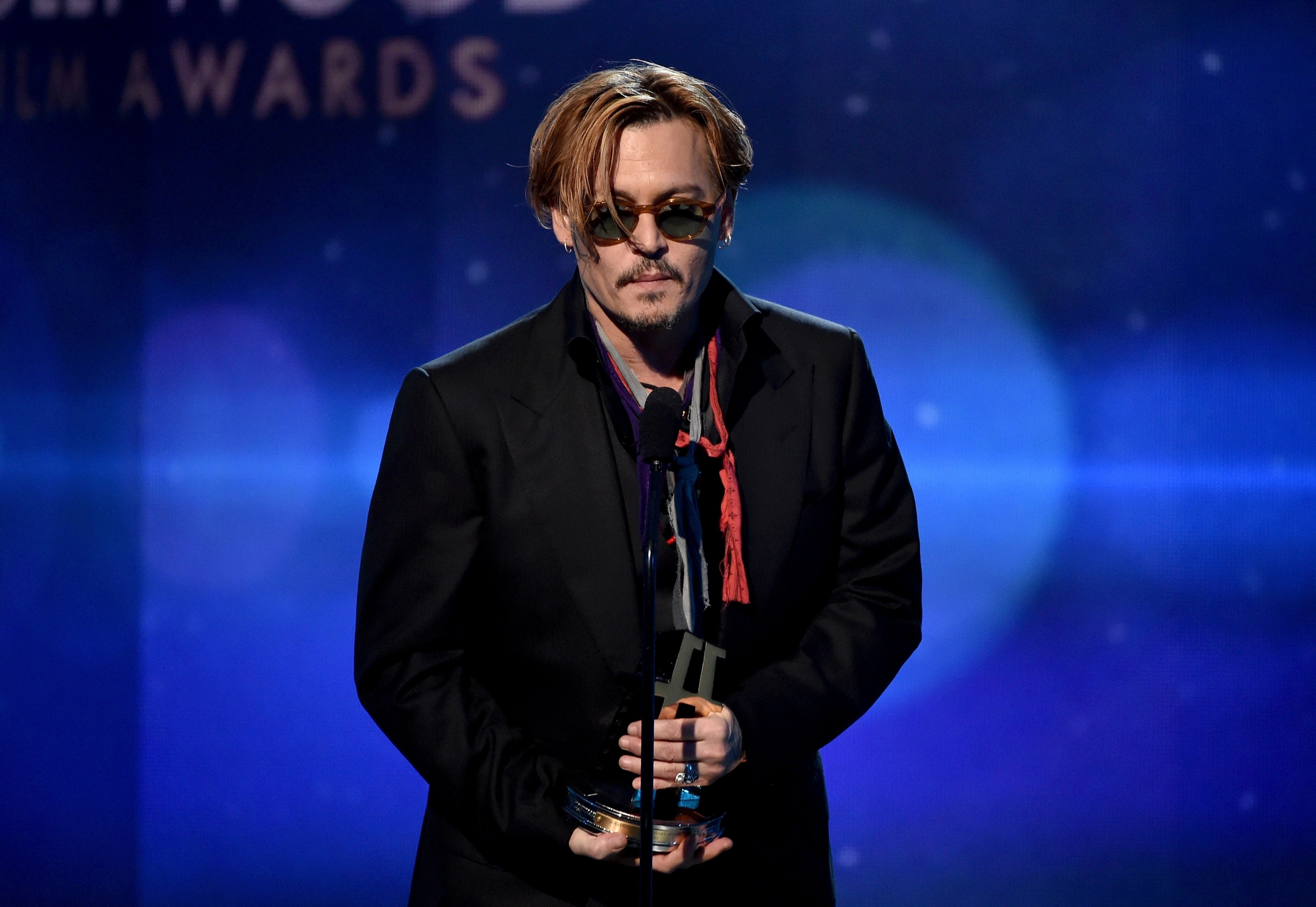 The clip was today played at the High Court as Sasha Wass QC, who is representing News Group Newspapers, argued it showed a "spiralling-down" of Depp's sobriety.

She told Depp: "You were falling off the wagon."

But the Pirates of the Caribbean star said he remembered the incident in November six years ago, saying: "I was detoxing from the Roxys [painkiller Roxycodone].

"I was not on any illegal drugs or alcohol. I was on the medication, which was quite strong.

"I was still in the throes of the kick, as it were. I’m not ashamed of that moment because that’s a sick man.

"That’s a drug addict coming off of a very unpleasant medication."

He said he had not wanted to appear at the awards but had been asked to by Shep Gordon, an American talent manager.

Depp told the court: "I thought I could get through it. I was horrifically mistaken.

"Of course, it was taken as me being completely drunk and off my head.

"I was under the influence of many medications at the time. I shouldn’t have done that." 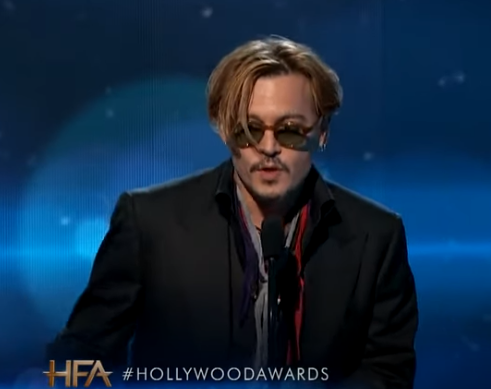 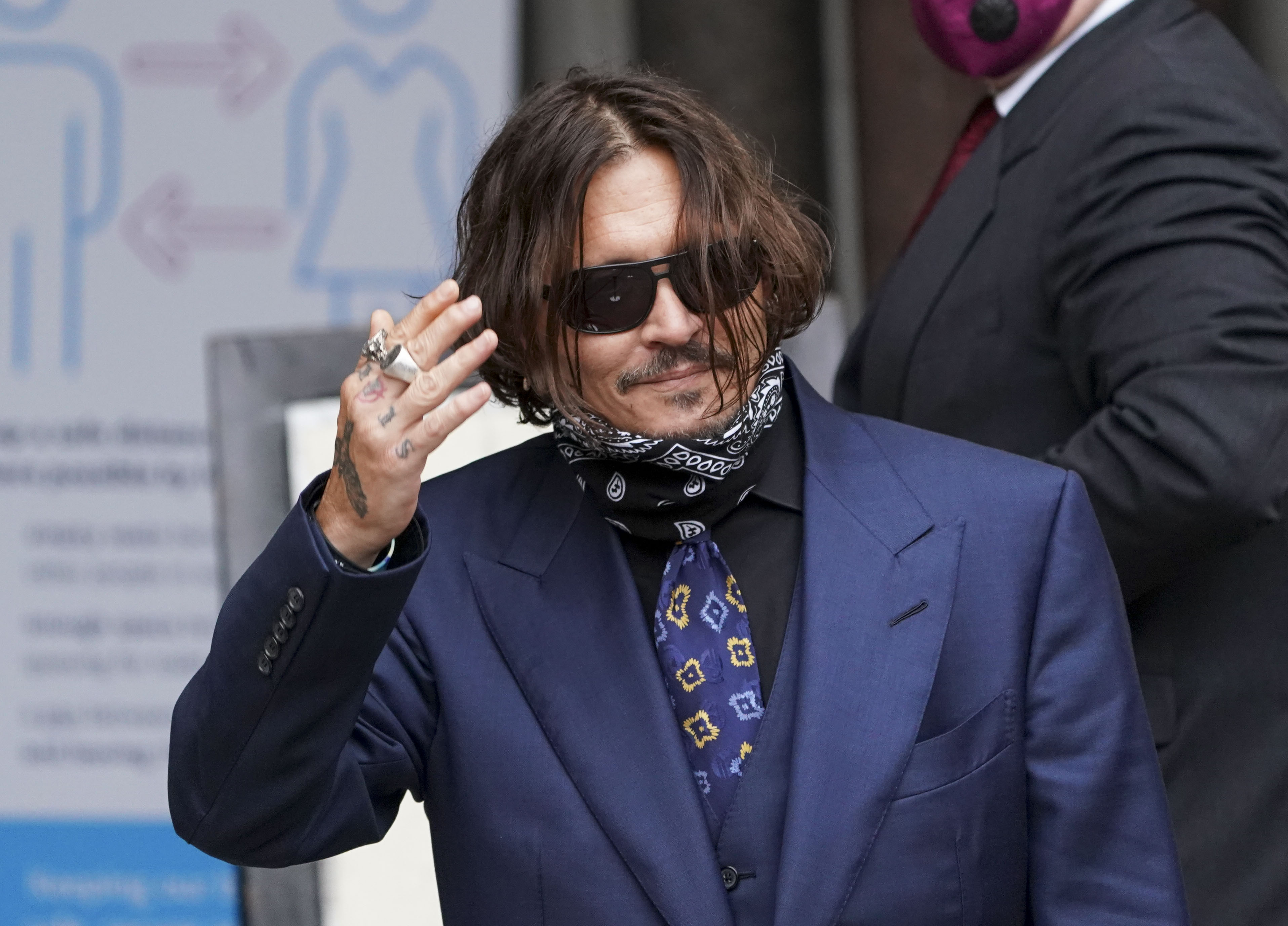 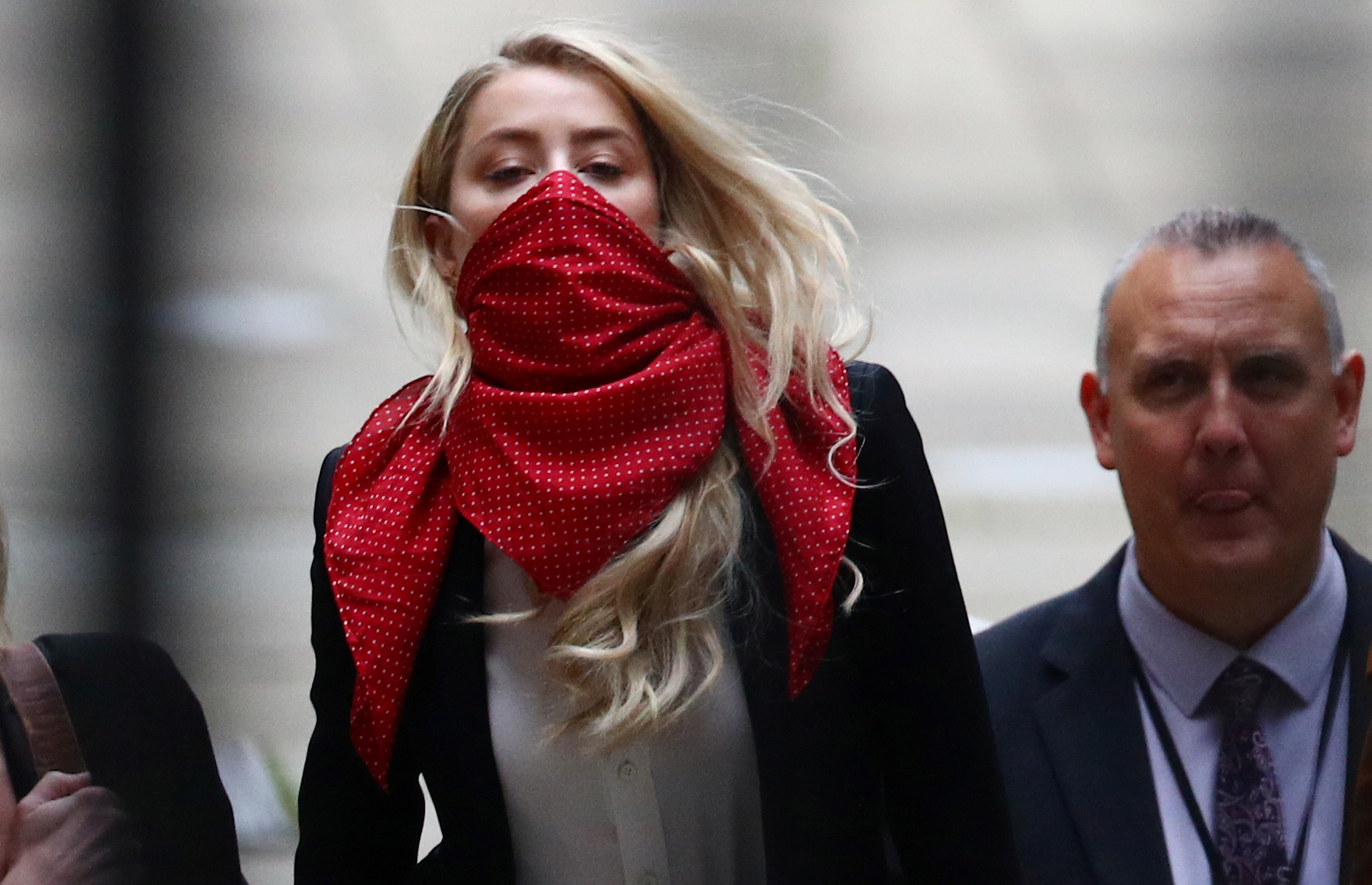 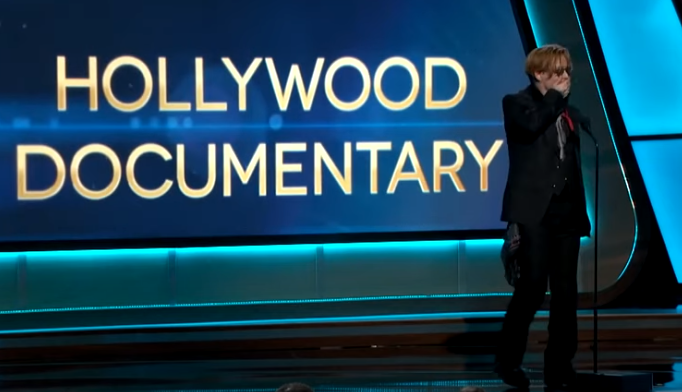 The actor was today in court for the third day of a libel trial against the Sun after a 2018 article called him a "wife beater".

He has "vehemently” denied violence against Aquaman star Amber Heard.

It comes after explosive claims were heard in court this week including:

The third day of the trial today opened as Ms Wass questioned Depp over whether Heard had acted as his nurse during his detox.

In his witness statement, Depp claimed that Heard "often intervened and withheld medicine from me" while the pair were on the island, which he described as "one of the cruellest things that she has ever done".

The court was told Heard had been in "regular contact" with Depp's nurse Debbie Lloyd – at one point texting her saying: "He was so mad he pushed me and I asked him to get out. Don't know what to do. Sorry to keep at you guys."

Ms Wass asked Mr Depp if he remembered the detox being "so difficult you started flipping?"

Mr Depp replied: "I remember that I was in a great deal of pain and uncontrollable spasms … if they are not taken care of immediately there is not much you can do."

He added: "So flipping would be a word that is correct." 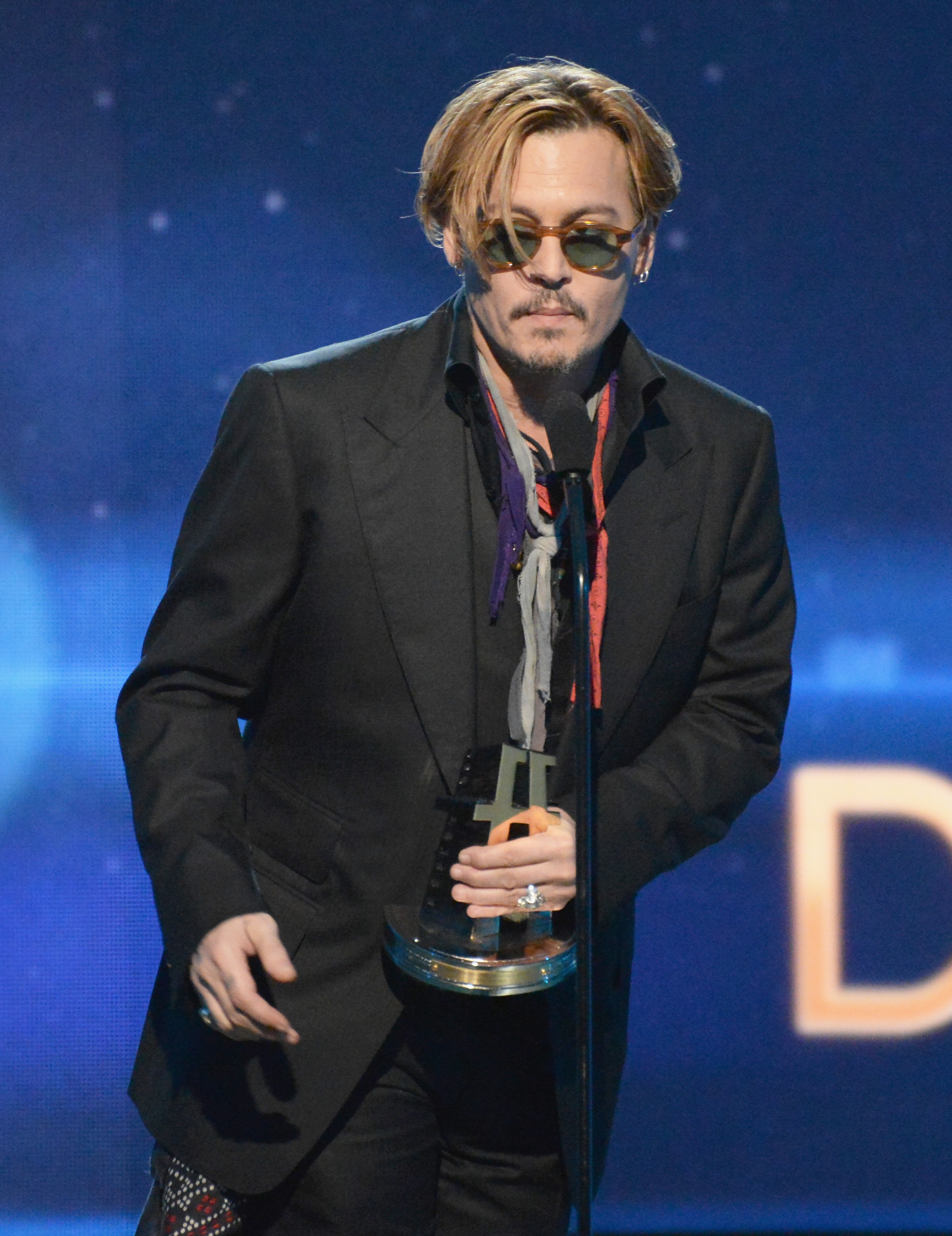 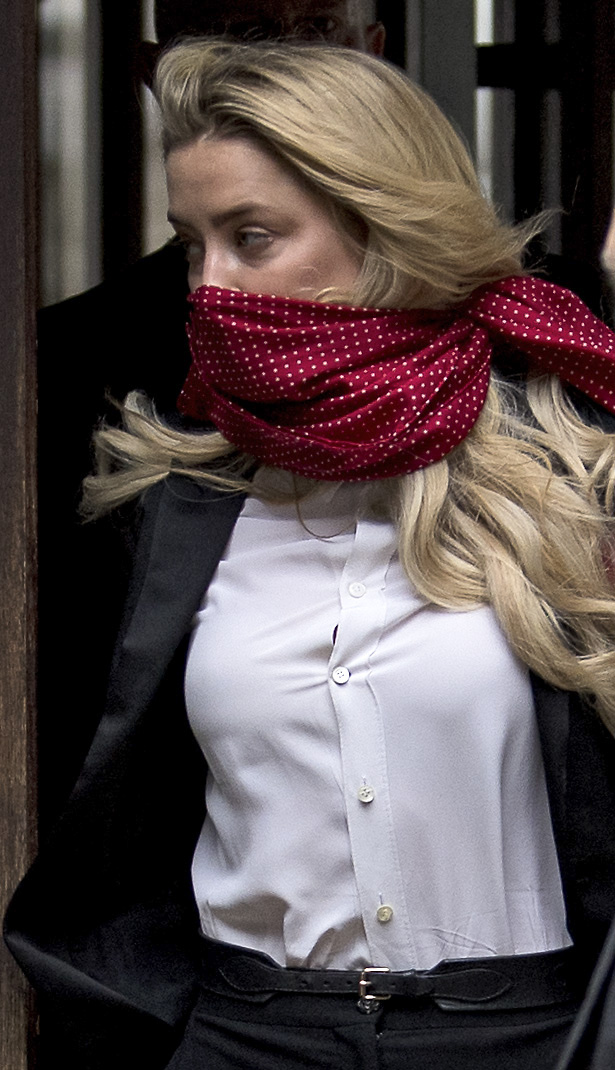