ALMOST half of blokes believe their willies are too small — but most women are happy with the size, a study reveals. 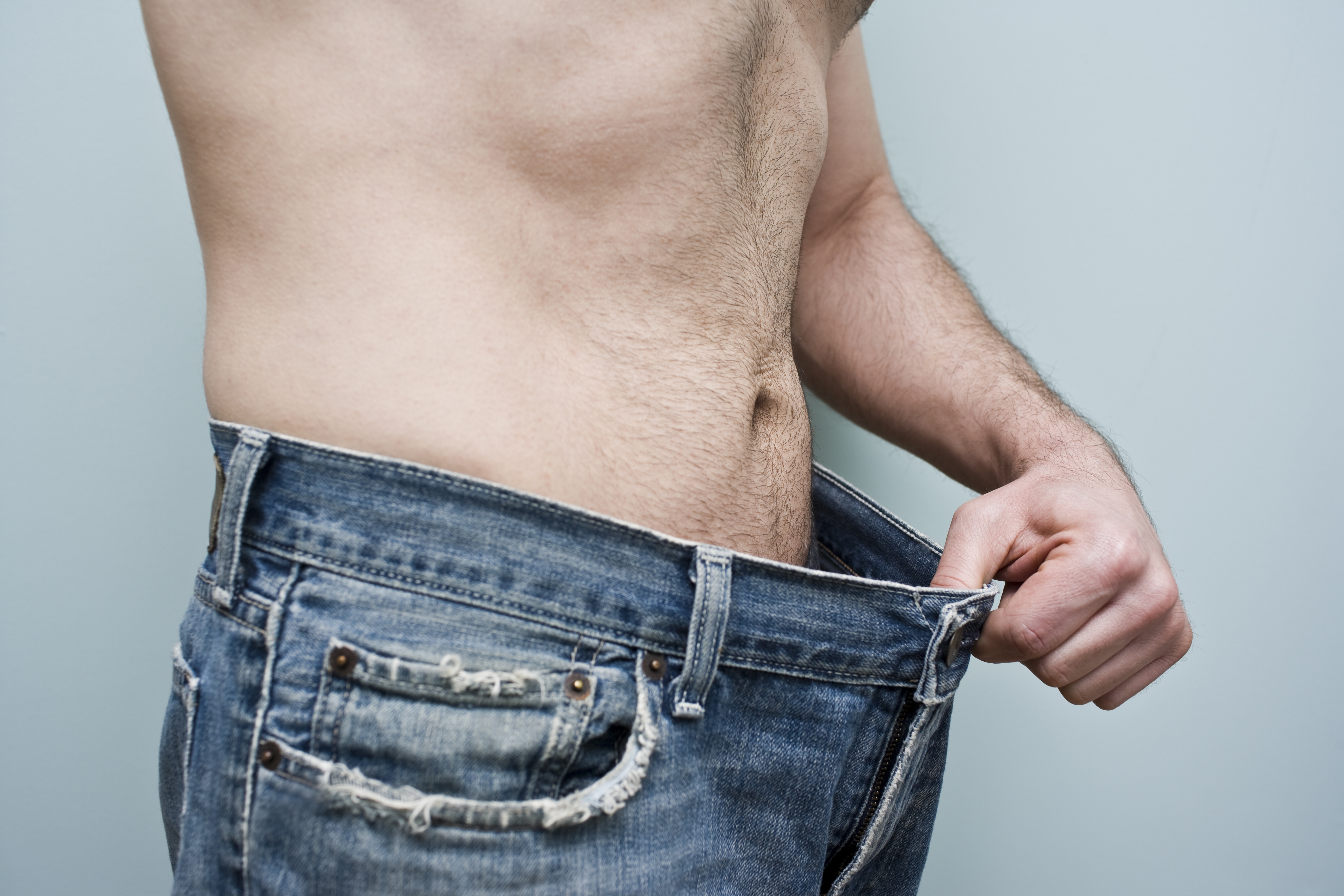 A study found 55 per cent of men like their todger’s length and width, while 85 per cent of their female partners were happy with it.

The average is 9.16cm limp and 13.23cm when flaccid but stretched — a good estimator of erect size.

Men are said to have a “micropenis” if under 5.2cm or 8.5cm on these scales, and can be considered for NHS enlargement surgery.

However fellas with penile dysmorphic disorder worry about their size even when it is in the normal range.

He said: “Patients with PDD may seek alternative and potentially dangerous avenues for treatment found on the internet or through unethical providers.

“There are multiple reports of patients self-injecting foreign materials, such as mineral oils, Vaseline, and silicon, who then develop severe sclerosing lipogranulomas [hardened lumps] at the site of the injections. Patient education of clinical averages can be useful in reassuring those with concerns regarding their penile size.”