GETTING a good night's sleep could delay the onset of dementia, a study found.

Deep restorative slumber slows the build-up of toxic plaque in the brain known as beta-amyloid, which is associated with developing Alzheimer’s. 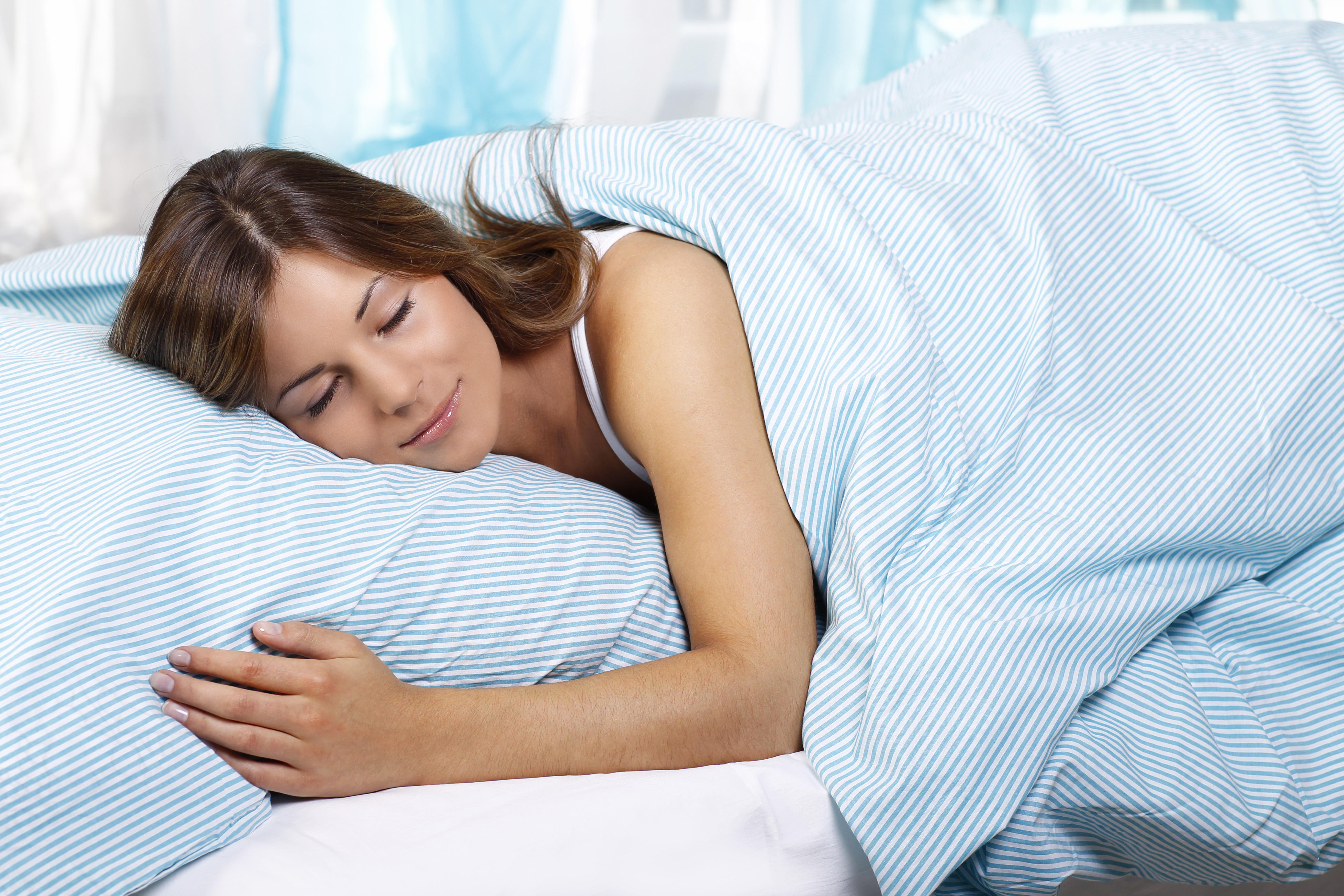 The number of people in the UK with the ­disease is set to rise to 1.4million over 20 years.

Professor Matthew Walker, from the University of California, said: “The sleep you’re having right now is almost like a crystal ball telling you when and how fast Alzheimer’s pathology will develop in your brain.”

"The silver lining here is that there's something we can do about it.

"The brain washes itself during deep sleep, and so there may be the chance to turn back the clock by getting more sleep earlier in life."

While the participants remained healthy throughout the study, the researchers were able to estimate when Alzheimer's disease would begin by using the quality of their sleep to forecast the amount of plaque building on their brains.

Co-author doctoral student Joseph Winer also at UC Berkeley said: "Rather than waiting for someone to develop dementia many years down the road, we are able to assess how sleep quality predicts changes in beta-amyloid plaques across multiple timepoints.

"In doing so, we can measure how quickly this toxic protein accumulates in the brain over time, which can indicate the beginning of Alzheimer's disease."

The researchers are hoping to come up with ways of boosting sleep quality among people who are at high risk of contracting Alzheimer's.

Mr Winer said: "Our hope is that if we intervene, then in three or four years the buildup is no longer where we thought it would be because we improved their sleep."