A COP has been stabbed multiple times at a house while checking on the welfare of a resident.

A 51-year-old has been arrested after the officer was attacked at the property in Southampton. 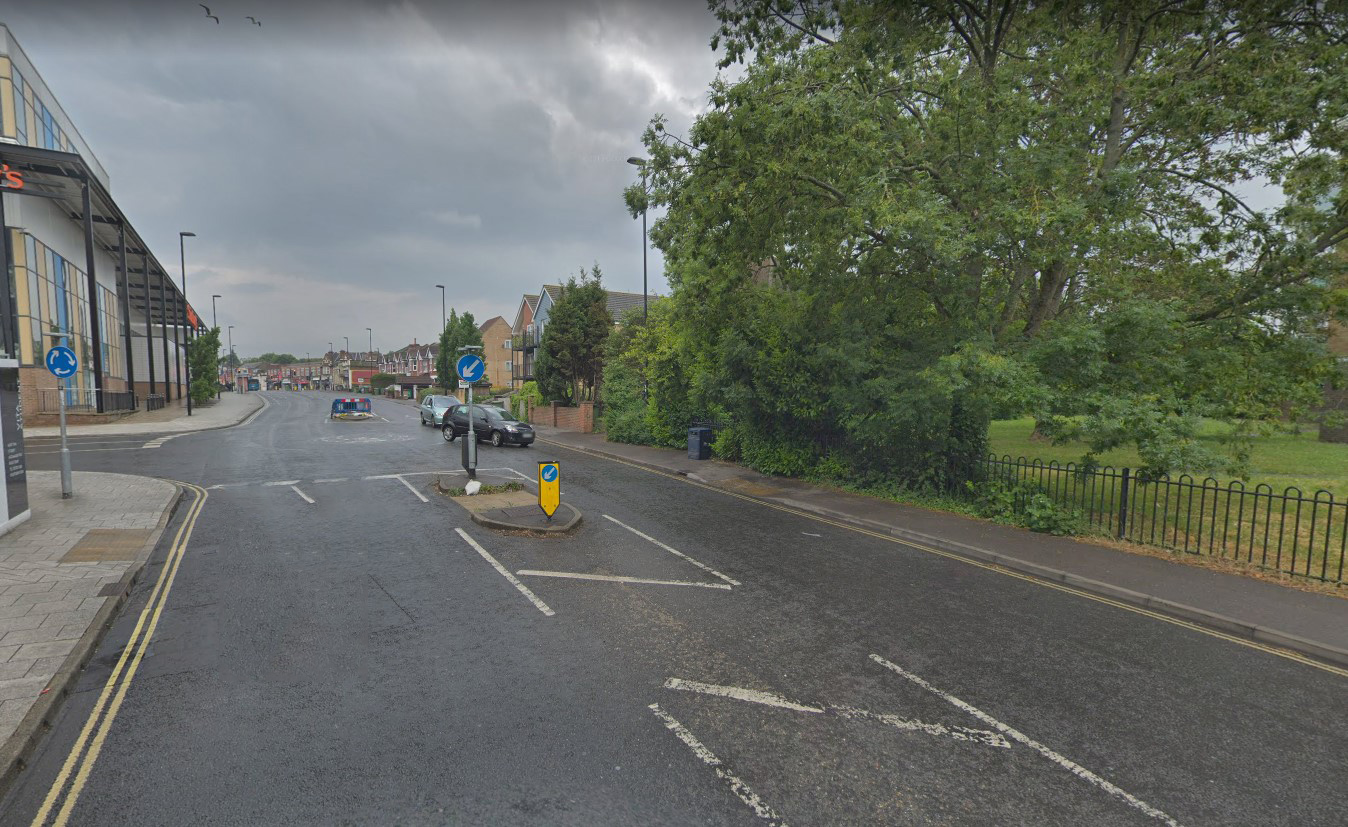 The officer was sent to the property at Portswood Road just after midday today, Hampshire Police say.

The officer attending was then stabbed several times and his injuries are serious, but not life threatening.

His family has been informed and are being supported by specialist officers.

The suspect remains in police custody at this time and investigations into the exact circumstances of the incident are ongoing.

Detective Chief Inspector Dave Brown said: “Our thoughts are very much with the officer and his family at this time.

“We have a man in custody arrested on suspicion of attempted murder and we progressing the investigation, carrying out enquiries, conducting house to house visits and scoping CCTV opportunities.

“At the same time, we are providing support to the officer’s family and his colleagues following this incident.

“I would like to reassure you that there we do not believe there is any wider risk to the public.”

The attack on the officer comes in the wake of the death of Sergeant Matt Ratana, who was shot dead at a police station in Croydon.

The 54-year-old, was allegedly hit with a smuggled revolver by  Louis De Zoysa while he was being held in the custody suite.

The veteran officer was the first ever officer to be killed inside a British police station.

Sgt Ratana had moved to work in custody because it was safer before the tragedy.