Chain snatching — as Aqib Talib made clear to Michael Crabtree on multiple occasions — is the ultimate sign of disrespect in NFL circles. Newton, understandably, was not pleased. 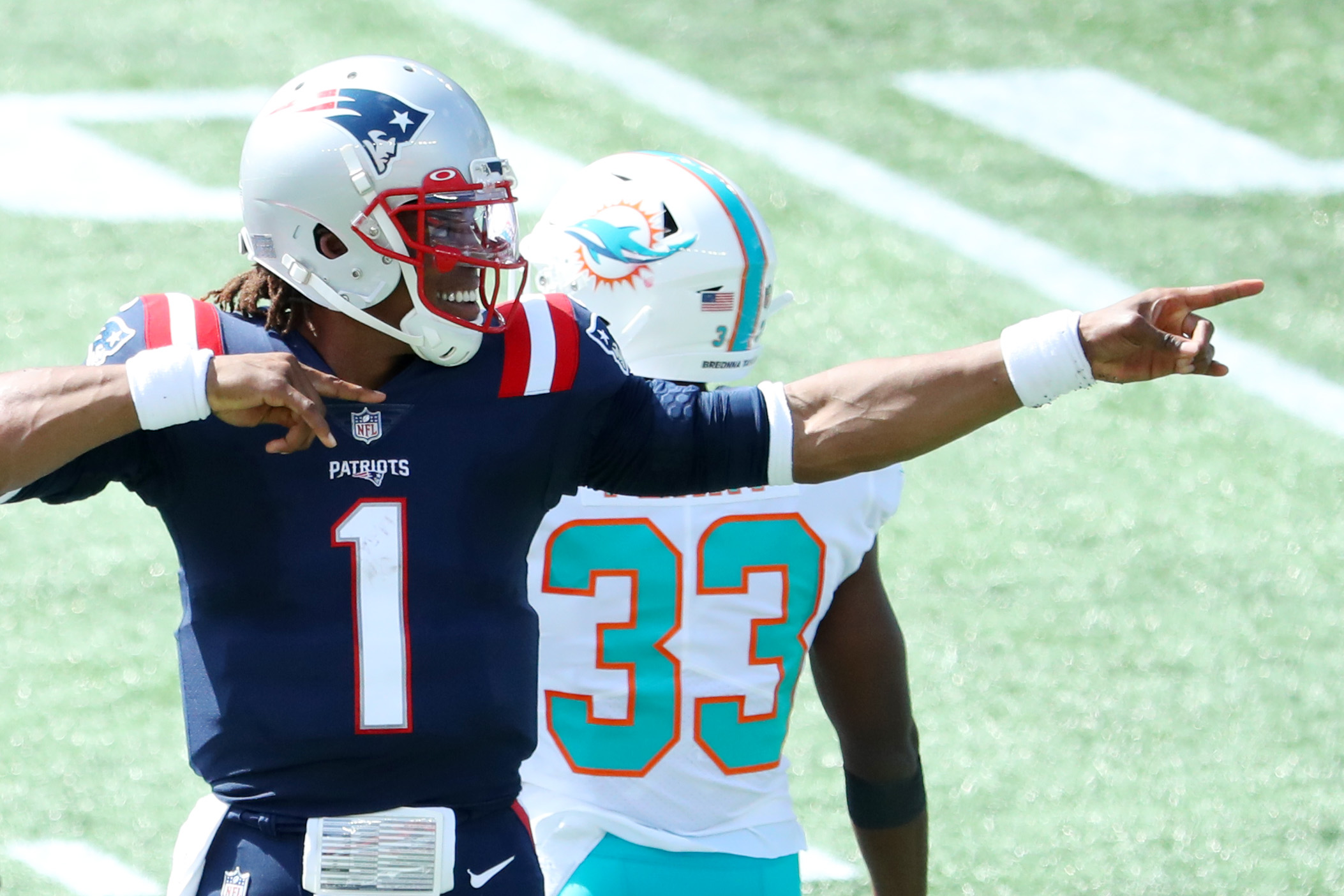 Per the video, defensive linemen Christian Wilkins and Raekwon Davis appear to be the chain-snatching culprits. Newton had just run through the Dolphins’ front 15 times for 75 yards and a pair of touchdowns, so it makes sense that they were frustrated.

Newton gloated on Instagram Sunday about the win and retaining his chain in the postgame scuffle.

“Tried to snatch my chain and the game,” Newton wrote. “Too bad I got both.”

Two Dolphins players were compelled to respond. Davis and pass rusher Shaq Lawson both commented on Newton’s post. They don’t appear to be impressed with his chain.

Newton didn’t allow them to have the last word.

He responded with this in an Instagram story on Monday. 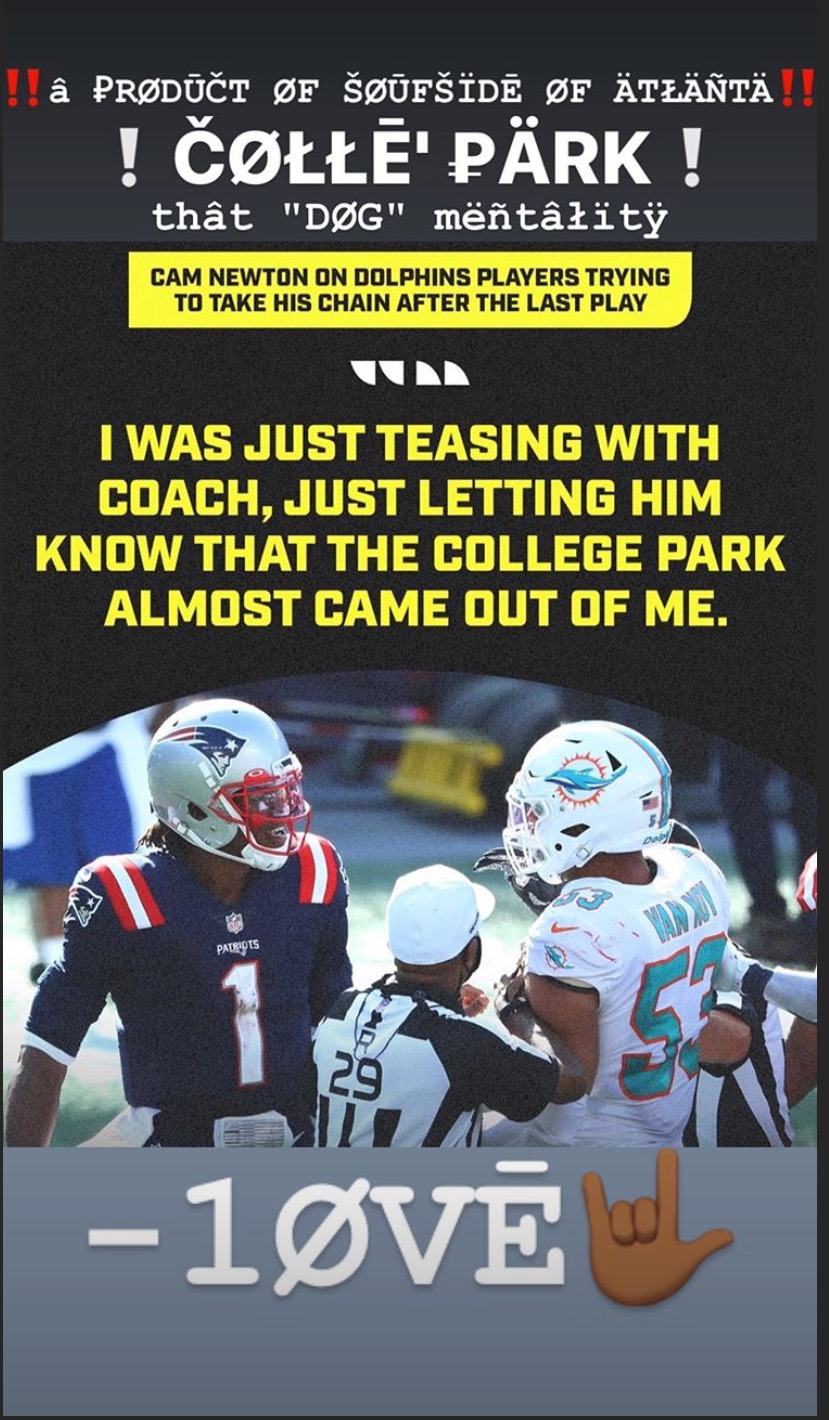 The attitude has changed, but the results have not.