A California man was officially recognized as the world record holder for longest non-stop hang gliding flight by logging 222.22 miles above Owens Valley in California.

Owen Morse, who is one half of the professional juggling duo The Passing Zone alongside Jon Wee, shattered the record by flying his Wills Wing T3 hang glider over the Sierra Nevada mountains of eastern California on June 19.

‘This flight was a dream come true for me,’ Morse told Cross Country Magazine. 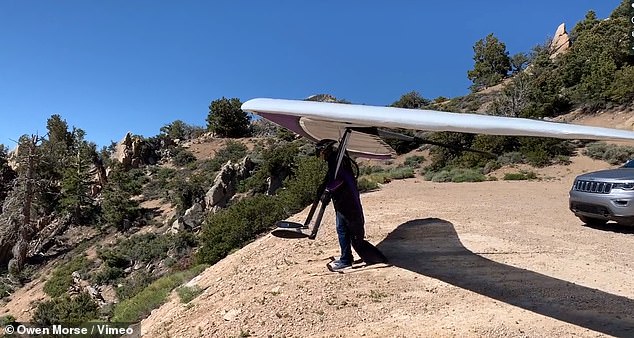 Owen Morse is seen above taking off from Walts Point on June 19 in Owens Valley, California 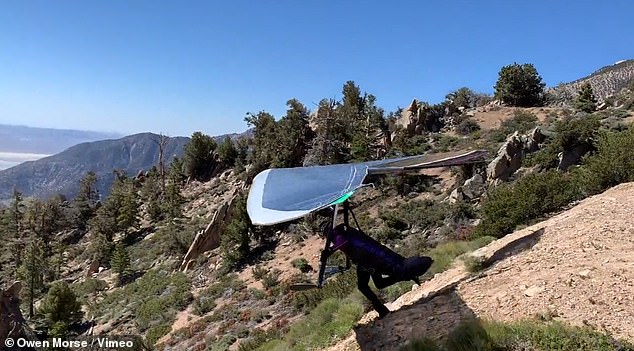 Morse took off from 9,000ft above sea level on his record-breaking journey 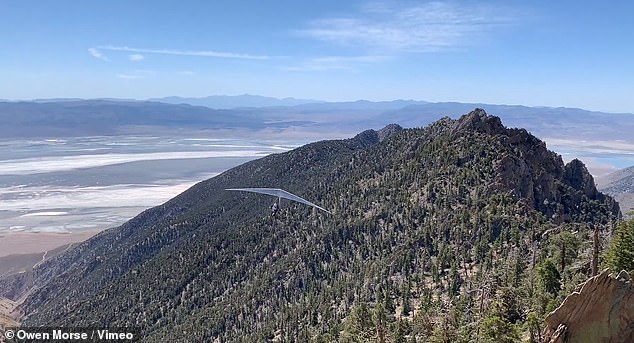 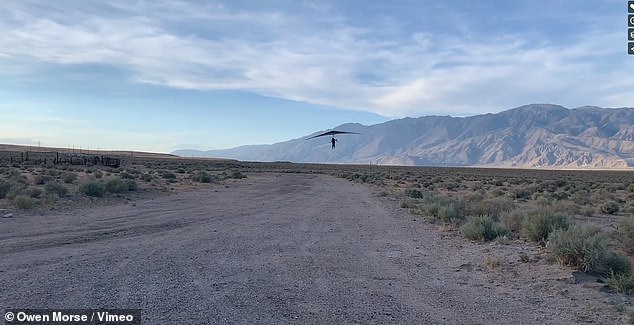 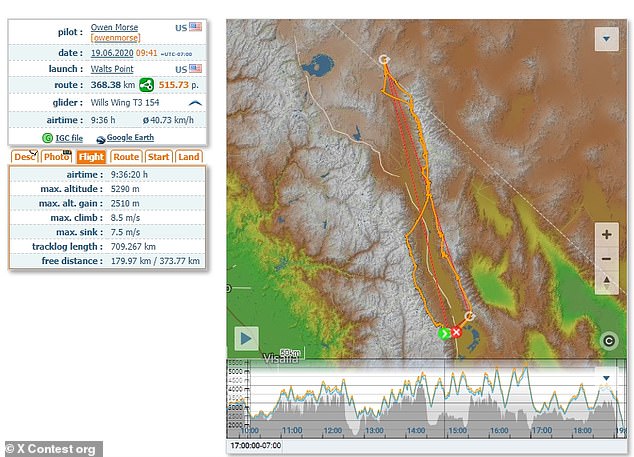 ‘For six years I’ve been chasing the out-and-back world record, and this year, all the pieces of the puzzle finally came together beautifully.’

It took more than nine-and-a-half hours for Morse to complete the course. He managed to reach speeds of up to 50 miles per hour while meandering his way through the Owens Valley. 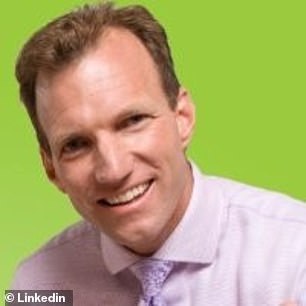 Owen Morse is pictured in the above file photo

‘My previous attempts had ended prematurely for a number of reasons – thunder storms on course line, a NOTAM due to a nearby forest fire, a harness pitch cord failure, and running out of daylight (another way of saying I had been flying too slowly),’ he said.

‘It takes a lot of things to go right to have success, and one significant thing going wrong can be the end of it all.’

In aviation, a NOTAM is short-hand for ‘notice to airmen,’ which is a notice filed with an aviation authority to alert aircraft pilots of potential hazards along a flight route or at a location that could affect the safety of the flight.

Aside from hang gliding, Morse is also a professional entertainer. 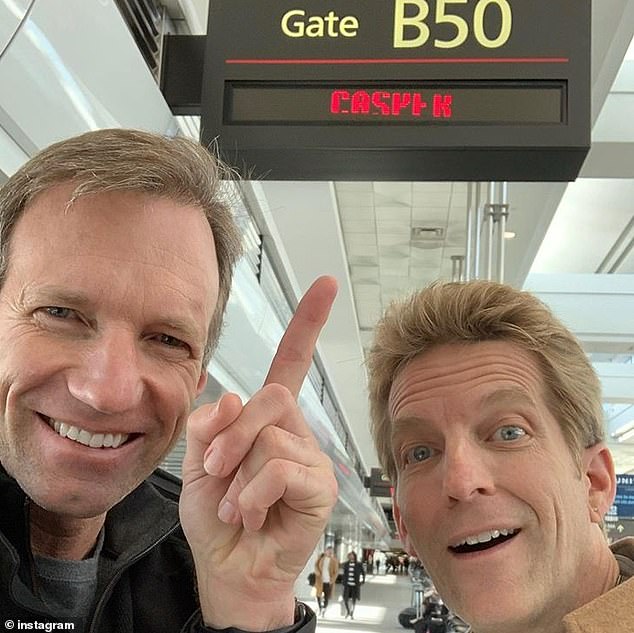 He and his Passing Zone partner, Wee, reached the semi-finals of America’s Got Talent for their extreme juggling act.

The duo also appeared at halftime of sporting events and on several television shows.

To date, they have won 18 gold medals from the International Jugglers’ Association.