A MILLION coronavirus tests a day will be carried out by Christmas, a scientist involved with the testing programme has said.

Results could be given in as little as 15 minutes as the Government seeks to ramp up testing as in a bid to contain the Covid pandemic. 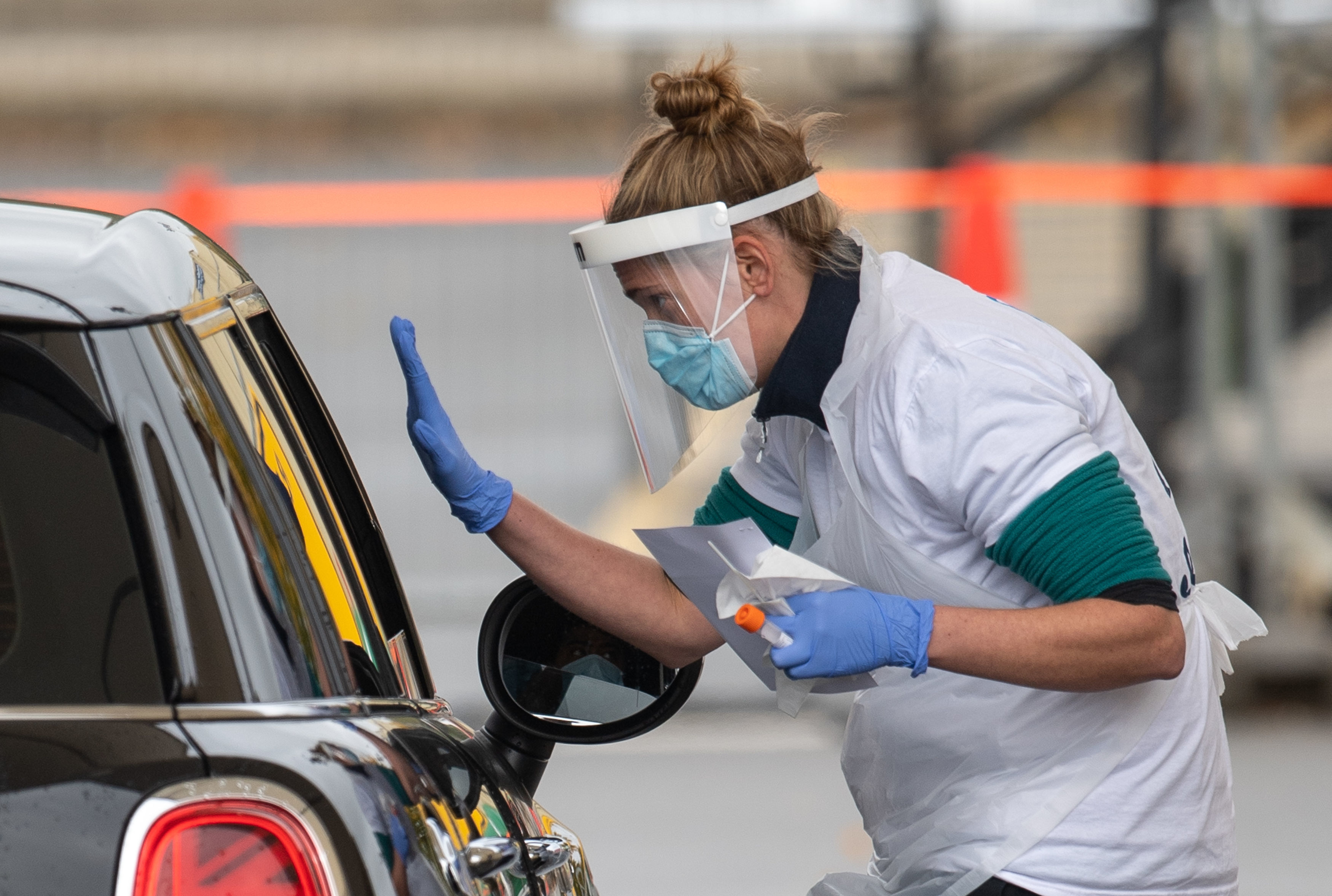 The prediction reportedly comes after the government spent more than £500 million in the past fortnight on new laboratory-based testing machines.

That will more than triple the current capacity of around 300,000 tests a day.

Another 15,650 people have been diagnosed with coronavirus but new cases are down by a sixth on yesterday – raising hopes that new infections are steadying.

In September the Government launched what it called Operation Moonshot with the ambition of getting the entire population of the UK tested in a week.

The scientist told The Times the government was buying new testing machines were capable of providing 150,000 tests a day.

These are designed to expand the capacity of the five so-called Lighthouse labs used to process tests. 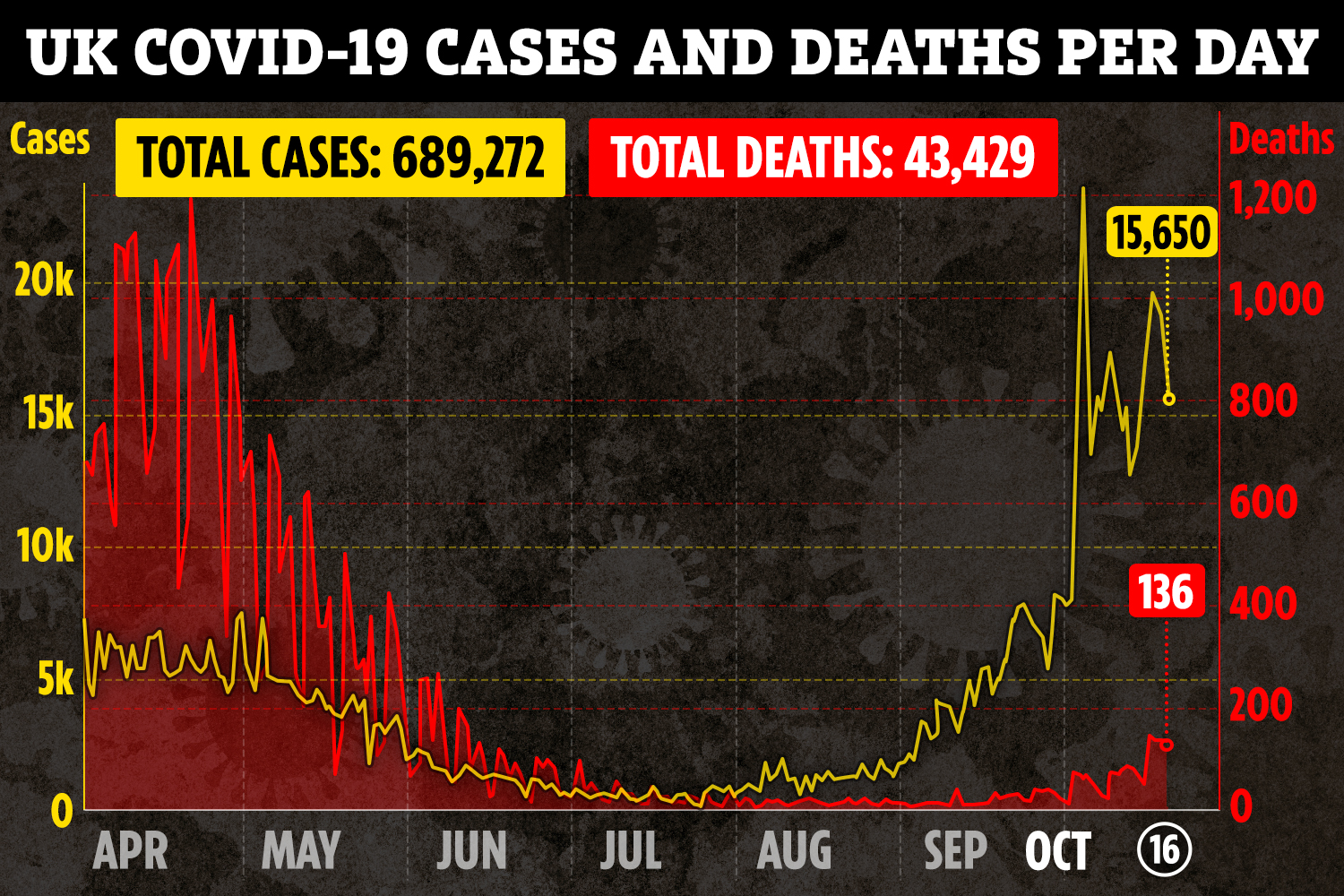 “It’s going pretty well.  They have really scaled up their capabilities,” said the unnamed scientist.

“By Christmas we’ll be at a million a day, I think. That seems perfectly possible.”

From next week schoolchildren will be offered weekly Covid tests after government scientists approved the first pregnancy-style test which can give results in 15 minutes without needing a lab.

Trials of these tests will begin in schools and universities as early as next week in the north, where rising infections have forced many areas into Tier Three lockdown. 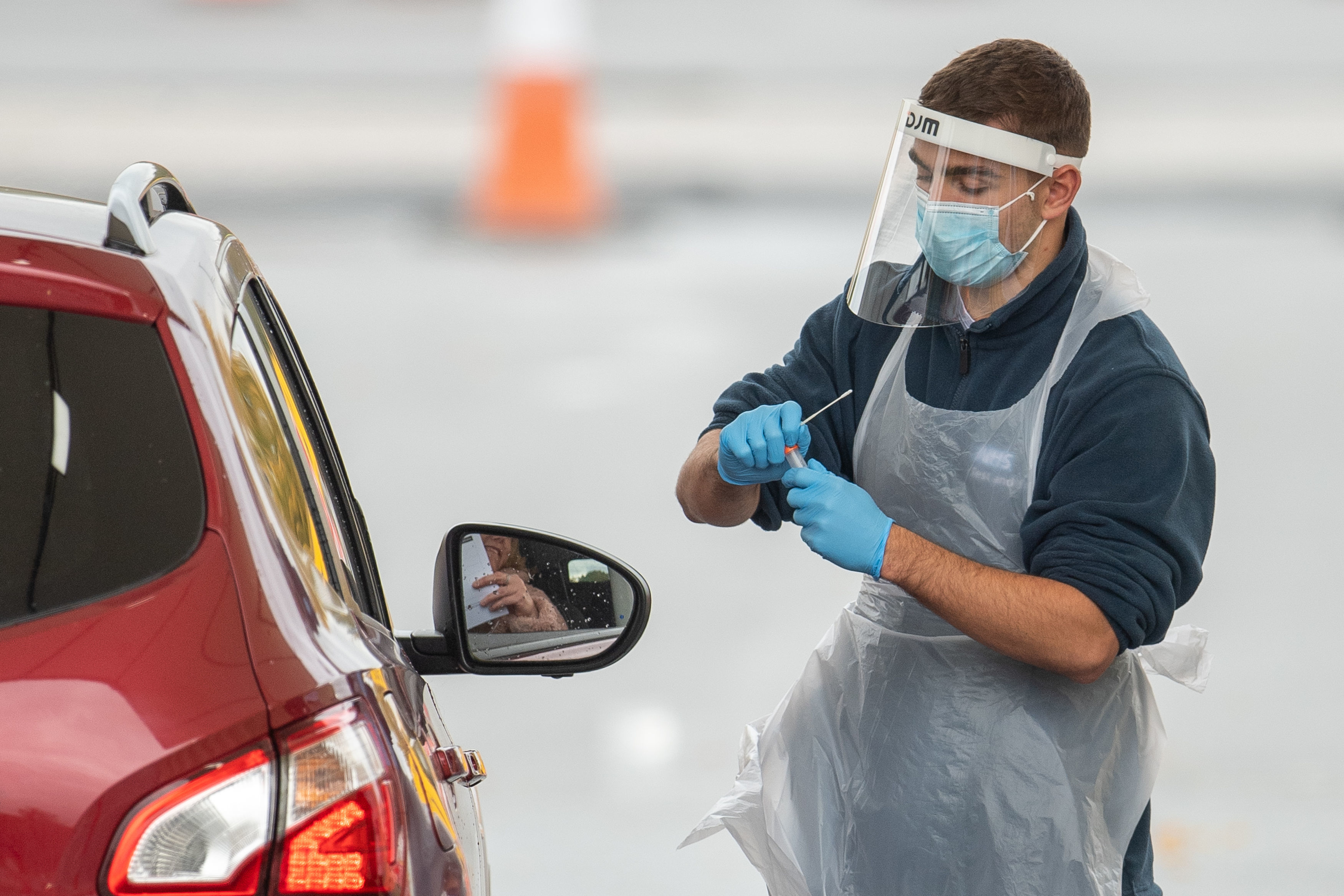 Another type of testing machine – the size of a desktop computer – could be used to provide intensive and regular testing in hospitals or community hotspots.

Millions of both types have already been bought and it’s hoped testing will help prevent schools having to isolate pupils in bubbles if a pupil becomes ill.

Boris Johnson vowed to roll out new tests which can deliver results in just 15 minutes when he announced Operation Moonshot.

The PM said government he aimed to be able to do 500,000 tests a day by the end of October.

But recent weeks have seen the testing system hit by problems , including doctors ordered to only request “urgent” blood tests due to shortages of key kit – including Covid swabs and antibody tests.

In September thousands of children were unable to return to school after tests are available in any of the country’s top ten Covid-19 hotspots.

Desperate parents have been travelling up to 200 miles and waiting in traffic queues for up to eight hours to get a test and get their children cleared to return to education after six months absence.