PRIME minister Boris Johnson is making a major announcement today on how the government will help the UK recover from the coronavirus pandemic.

It has been 99 days since the UK went into lockdown in an effort to prevent the spread of the deadly virus. 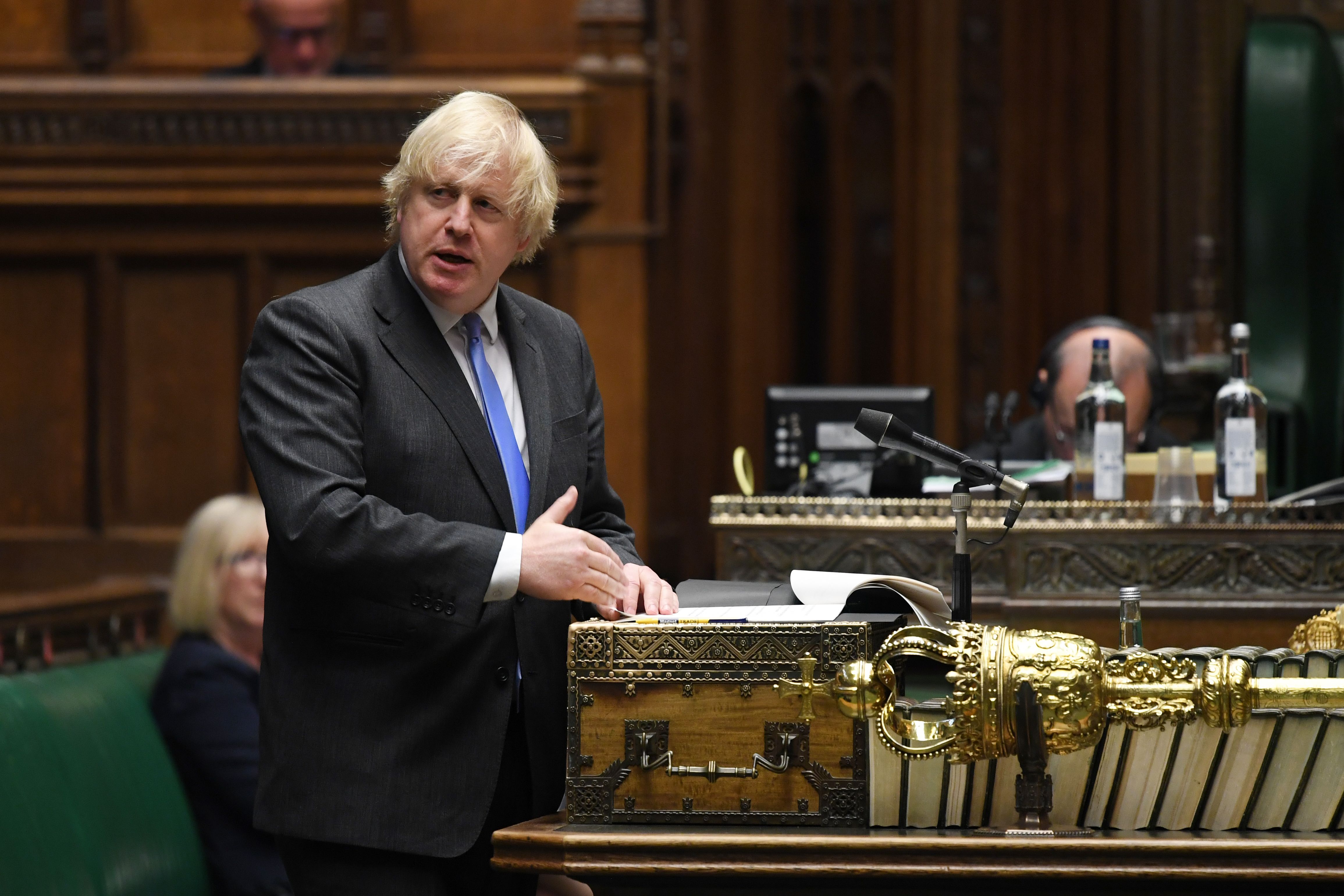 The Prime Minister’s speech is due to take place mid-morning today in Dudley in the West Midlands.

What will the Prime Minister announce?

The PM will unveil a multi-billion pound blueprint for reviving the economy, including £5billion of projects — many in the Midlands and North.

Boris’s projects will include spending £1.5billion on hospital repairs — and more than that on upgrading schools and colleges.

It is likely there will be more announcements made by the PM.

What did Boris say in his last speech?

The Prime Minister's last annoucnment was on June 23.

Johnson revealed new changes to lockdown rules which will come into force from July 4.

These new rules will only affect those in England.

In his opening address, the PM said that they still believe there is no risk of a second wave.

The first item to be revealed was that the two-metre social distancing rule will be changed from July 4.

Mr Johnson said "where it is possible, keep two metres apart", but he added that it will be reduced to one metre plus where not possible.

This means that one metre must be obliged, while other measures like wearing face masks should be followed.

Meanwhile, Mr Johnson added that these do not have to be the same two households, for example children can meet one set of grandparents one week, and the others the following week.

Much to the cheers of the Commons, the PM revealed pubs and restaurants will be able to open from July 4.

Hotels, B&Bs and campsites will also be allowed to reopen, along with hairdressers and beauty salons.

Places of worship will also be now able to welcome people for prayers and weddings of up to 30 people.

On schools, Mr Johnson said that primary and secondary schools will have full attendance in September, while those that are currently eligible should return as "it is safe".

But indoor gyms, soft play areas, bowling alleys and nightclubs will remain closed, along with sports changing rooms and courts.

Meanwhile, the Prime Minister insisted that: "Like in other countries, there will be flare ups for which local measures will be needed.

"And we will not hesitate to apply the brakes and reintroduce restrictions even at national level, even if required."