BILL Gates has slammed America’s record in battling the coronavirus pandemic, claiming he wouldn’t have predicted the country to perform “so poorly.”

Gates claimed “a variety of early missteps by the US” and “the political atmosphere” prevented the country from creating nationwide lockdown measures and starting testing that helped other countries fare better in battling the coronavirus pandemic. 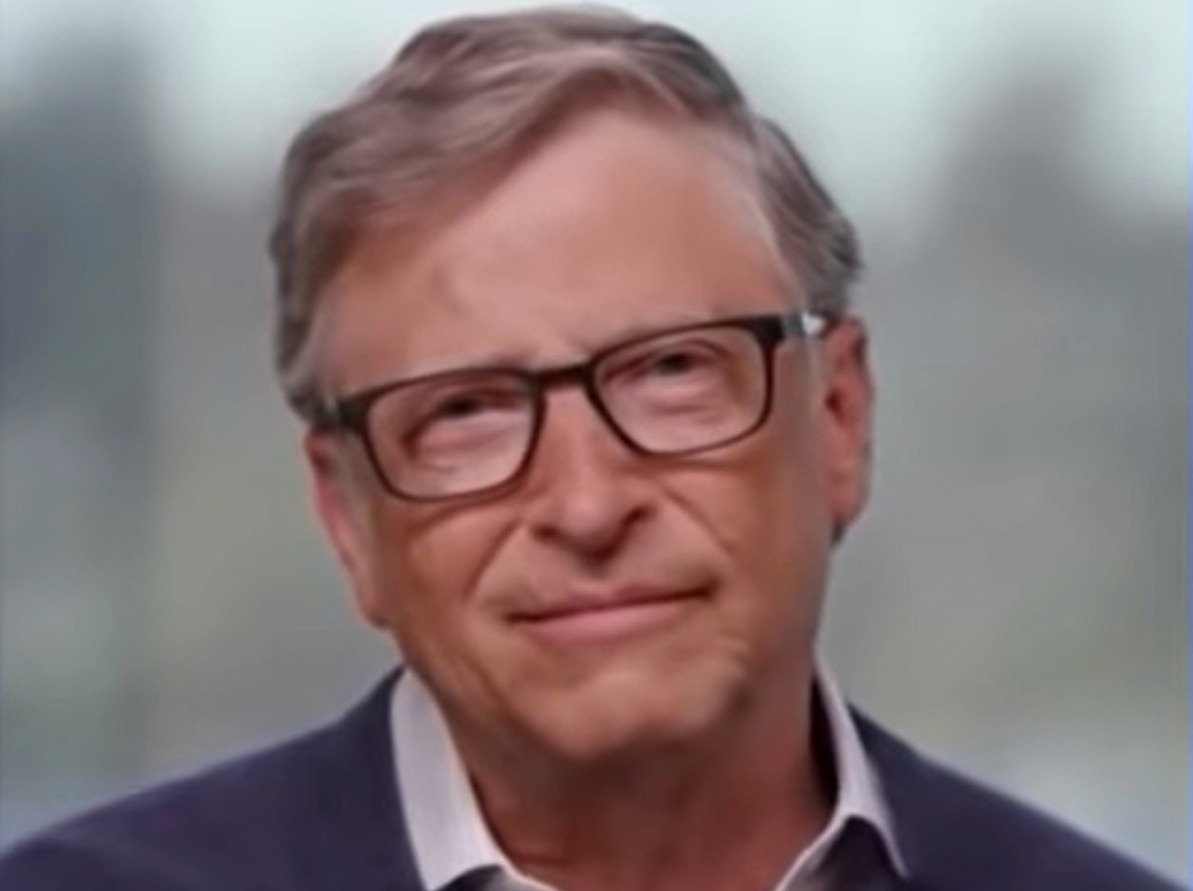 “It’s nonsense that any travel ban we did was at all beneficial, that doesn’t pass the commonsense test,” Gates said in an interview with CNN’s Fareed Zakaria,

“We executed our lockdowns nationwide with less fidelity than other countries, so we’re paying a pretty dramatic price and not just in deaths. We also pay it in the economic toll — which is up in the trillions.”

“You can’t get the federal government to improve the testing because they just want to say how great it is,” Gates continued. “I’ve said to them, ‘Look have a CDC website that prioritize who gets tested.’ That’s trivial to do. They won’t pay attention.

Gates also slammed the government for reimbursing test results that take too long, claiming the country is paying billions of dollars “in this very inequitable way to get the most worthless test results of any country ion the world.” 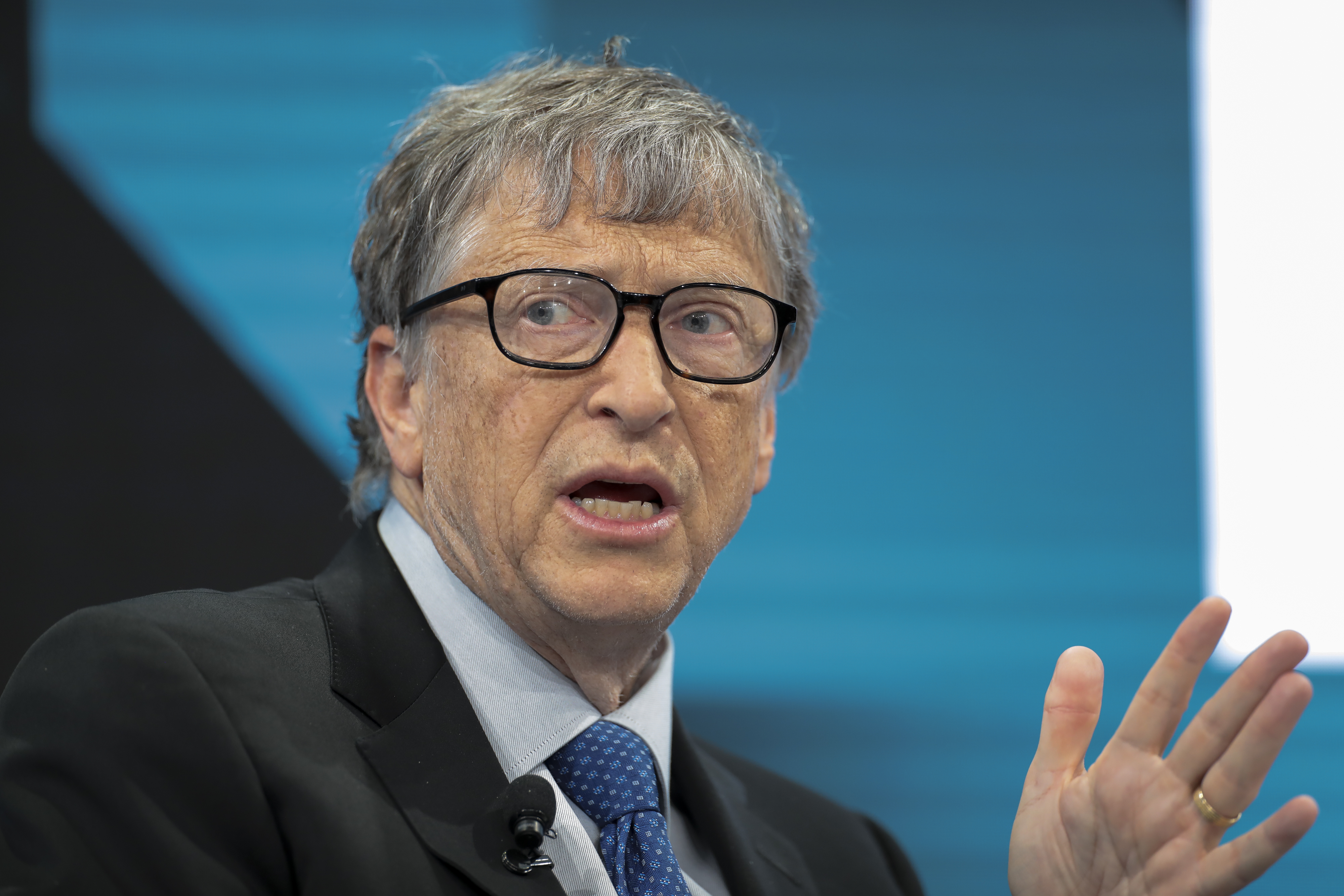 “No other country has the testing insanity.”

Gates also said he expects early vaccines to be completed at the latest by early in 2021.

However, Gates has previously sided with the Trump Administration on the opening of schools during the pandemic, claiming “the benefits outweigh the cost.” 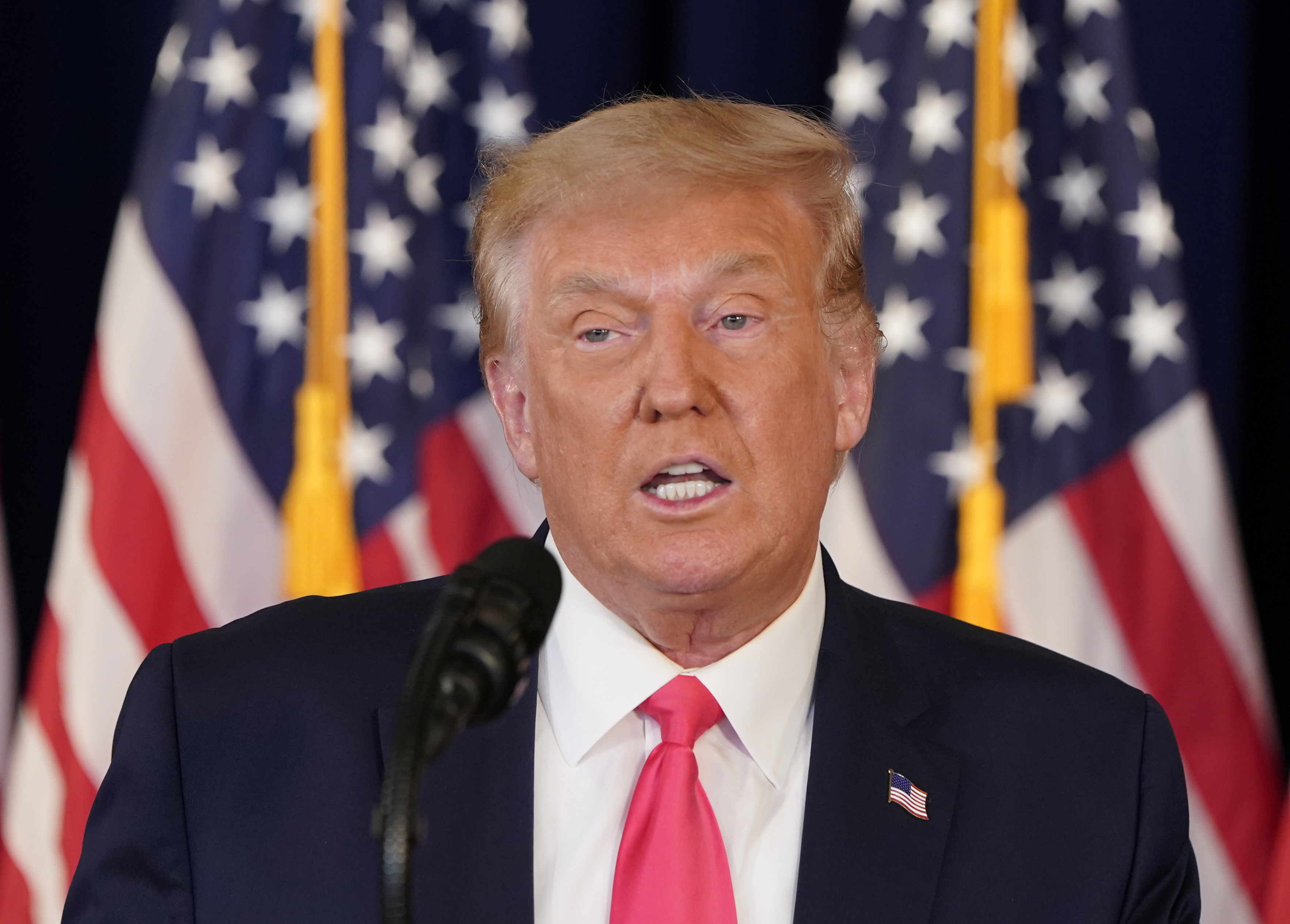 Gates, whose net worth is estimated at $113.6 Billion, announced in May that his Gates Foundation would spend $300 million to fund research into vaccines to fight the pandemic.

Throughout the pandemic, Gates has often talked about coronavirus and the importance of vaccines – even having to defend himself on CNN from conspiracy theorists who claim he’s responsible for the outbreak and will implant people who get the vaccine with tracking devices.

The billionaire’s philanthropic foundation has also created a COVID-19 resource on its website for people looking to read more news and research from the organization on the virus.