A BABY has miraculously survived a horror plane crash that killed his parents after being found in the arms of his heroic mother.

The plane crashed in Ubate, Colombia on Tuesday, and the accident claimed the lives of Mayerly Diaz Rojas, her husband Fabio Grandas and their son Martin's nanny Nuris Maza. 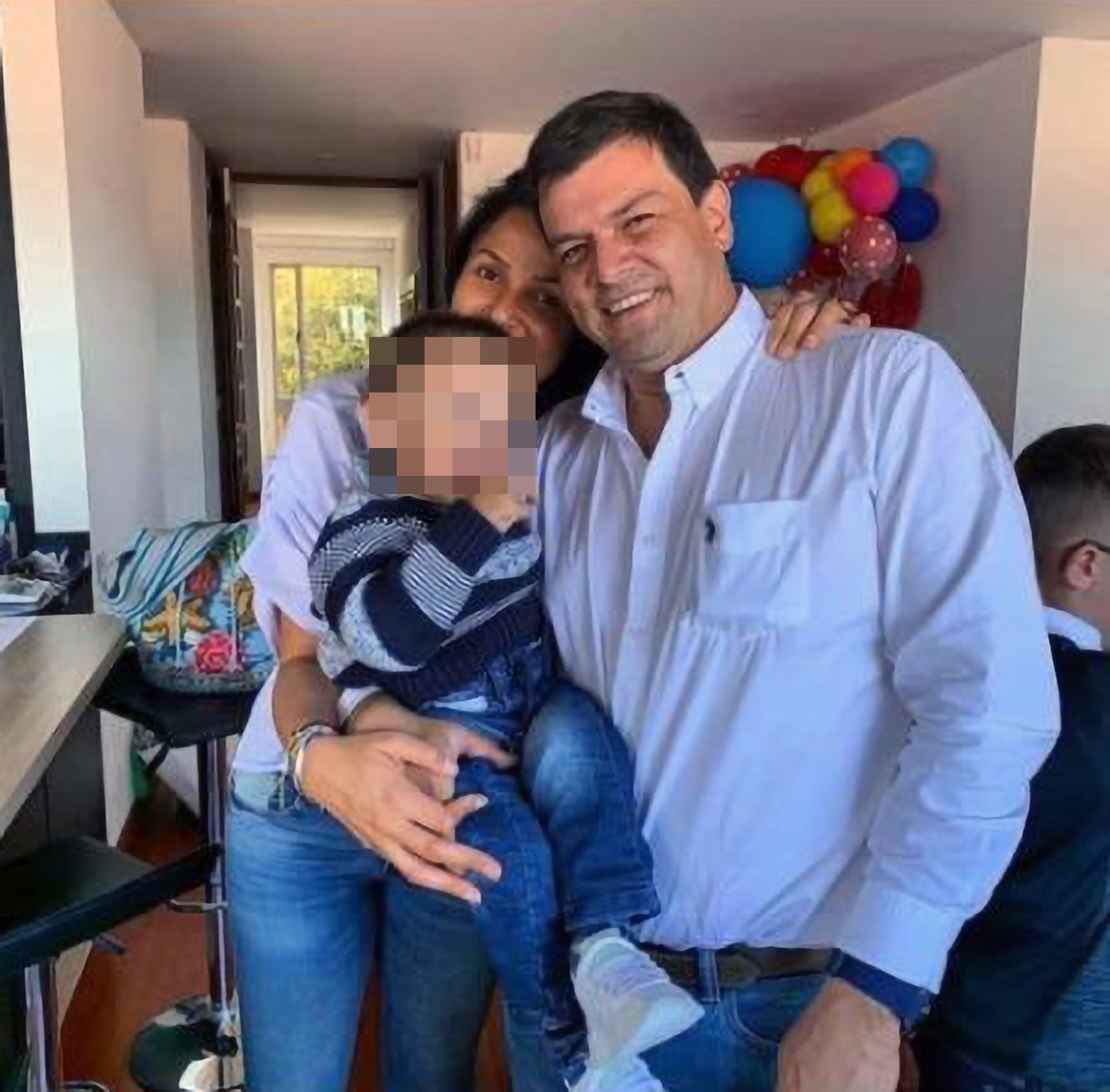 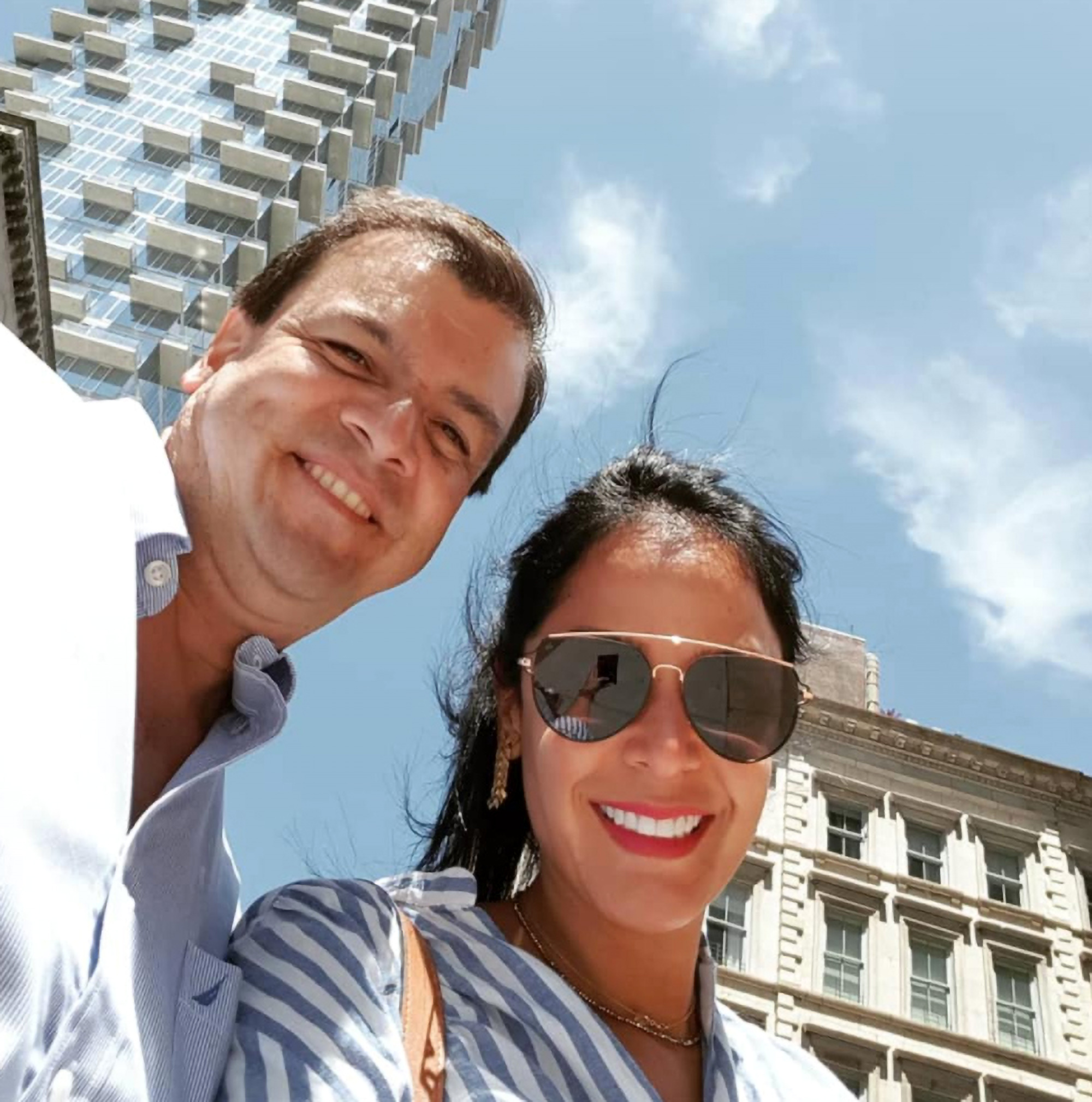 Mr Grandas, who was piloting the plane, was a well-known doctor in Bogota.

Miraculously, the couple's son Martin survived the plane crash and is being treated in hospital.

Rescuers found Ms Rojas still cradling her baby after dying in the crash, having used her body to shield the infant.

In a statement, the Colombian Civil Aviation Authority expressed their "solidarity with the families of the victims".

The same statement added “a baby, who was also travelling in the aeroplane, is being attended at this time in an assistance centre” and expressed their “solidarity with the families of the victims”. 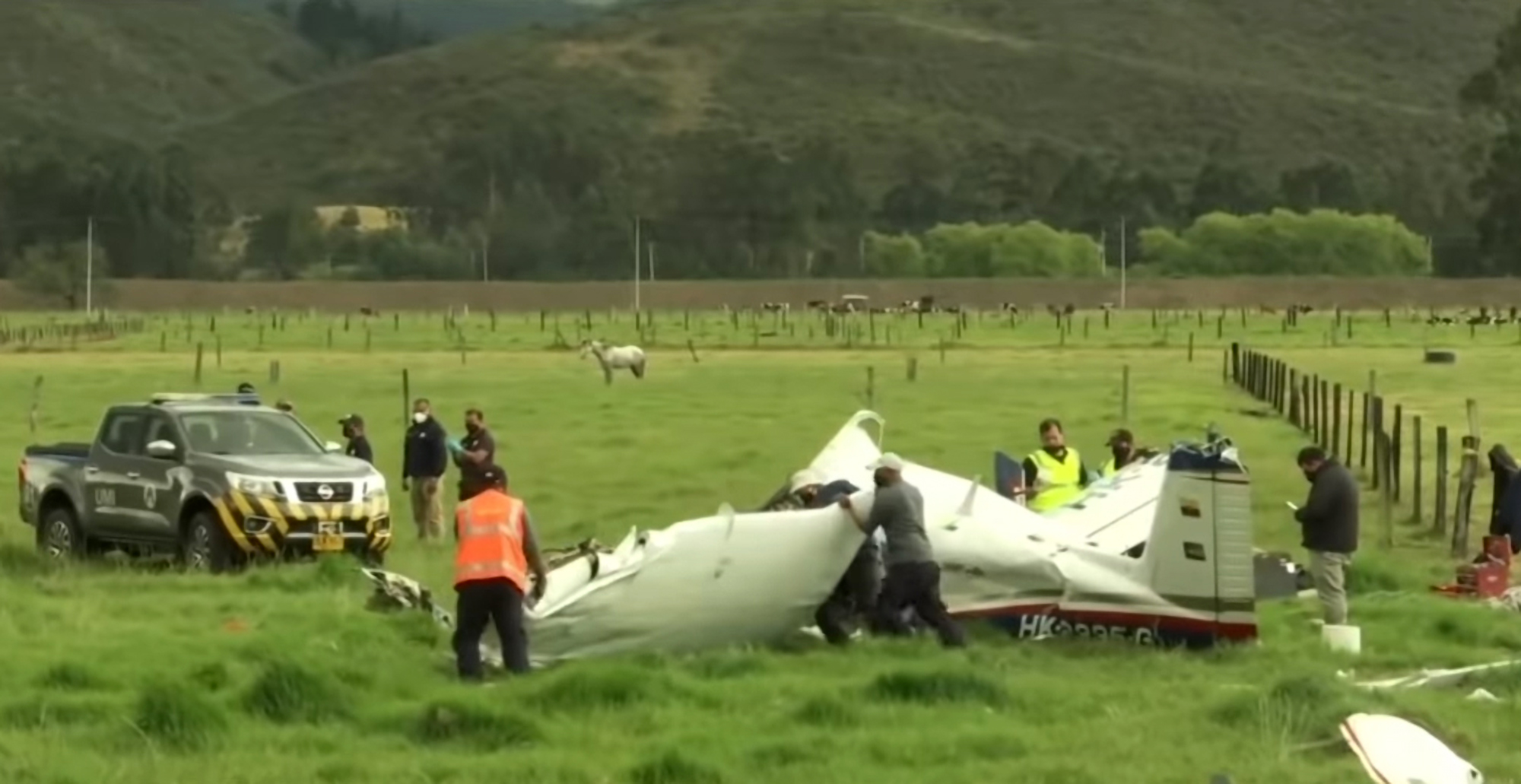 The HK 2335-G plane crashed during a flight between Santa Marta and Guaymaral.

Martin is reported to be in a stable condition, and is being treated at the Fundacion Santa Fe de Bogota University Hospital according to local media reports.

The aviation authority are investigating the crash.

In the statement, they said: "According to initial information, the aeroplane had all of its technical documentation up to date."

The cause of the crash remains unknown.

A man appears to detach something from the aeroplane and hands it to another wearing a green helmet who walks away with the item. 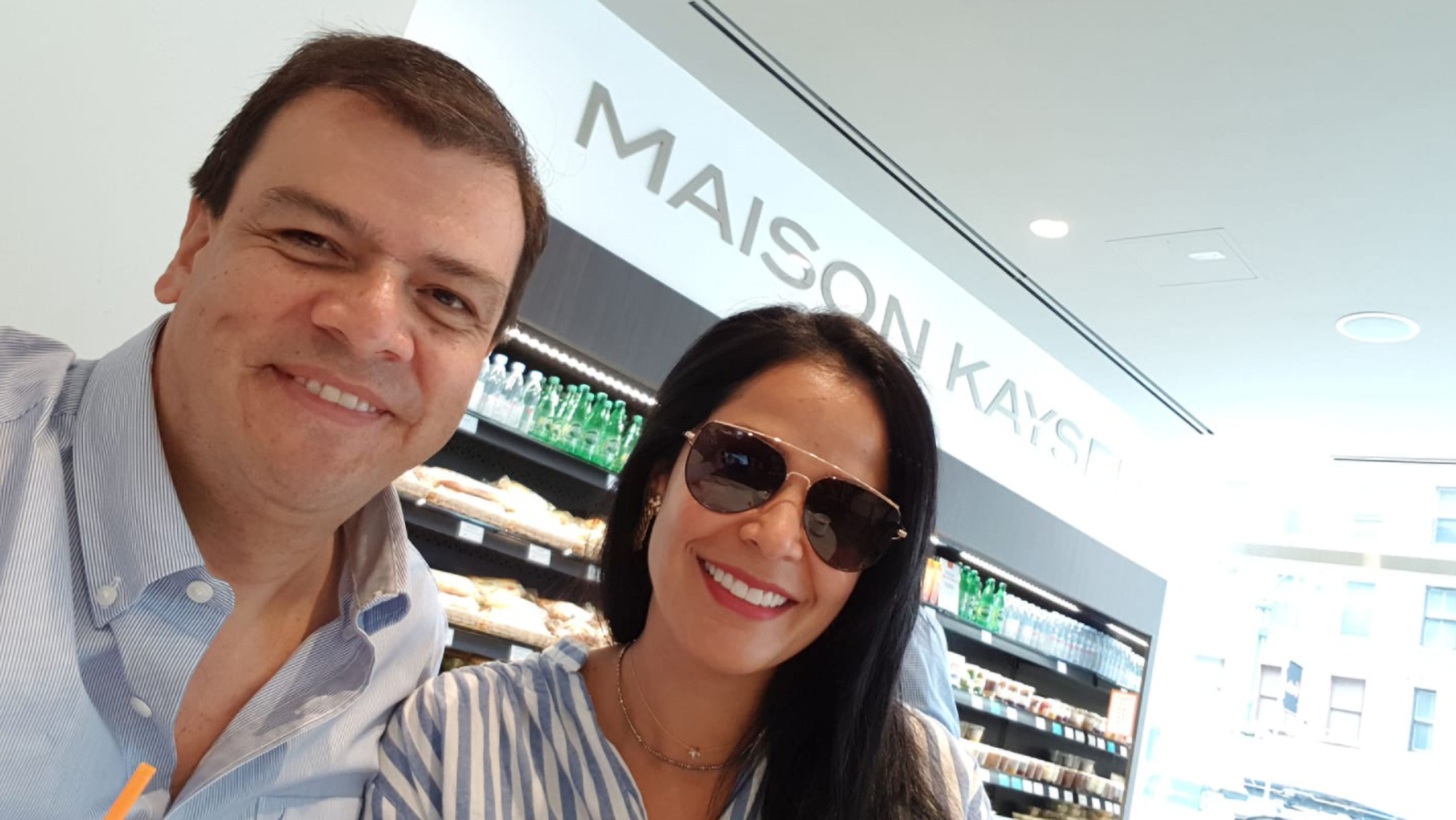 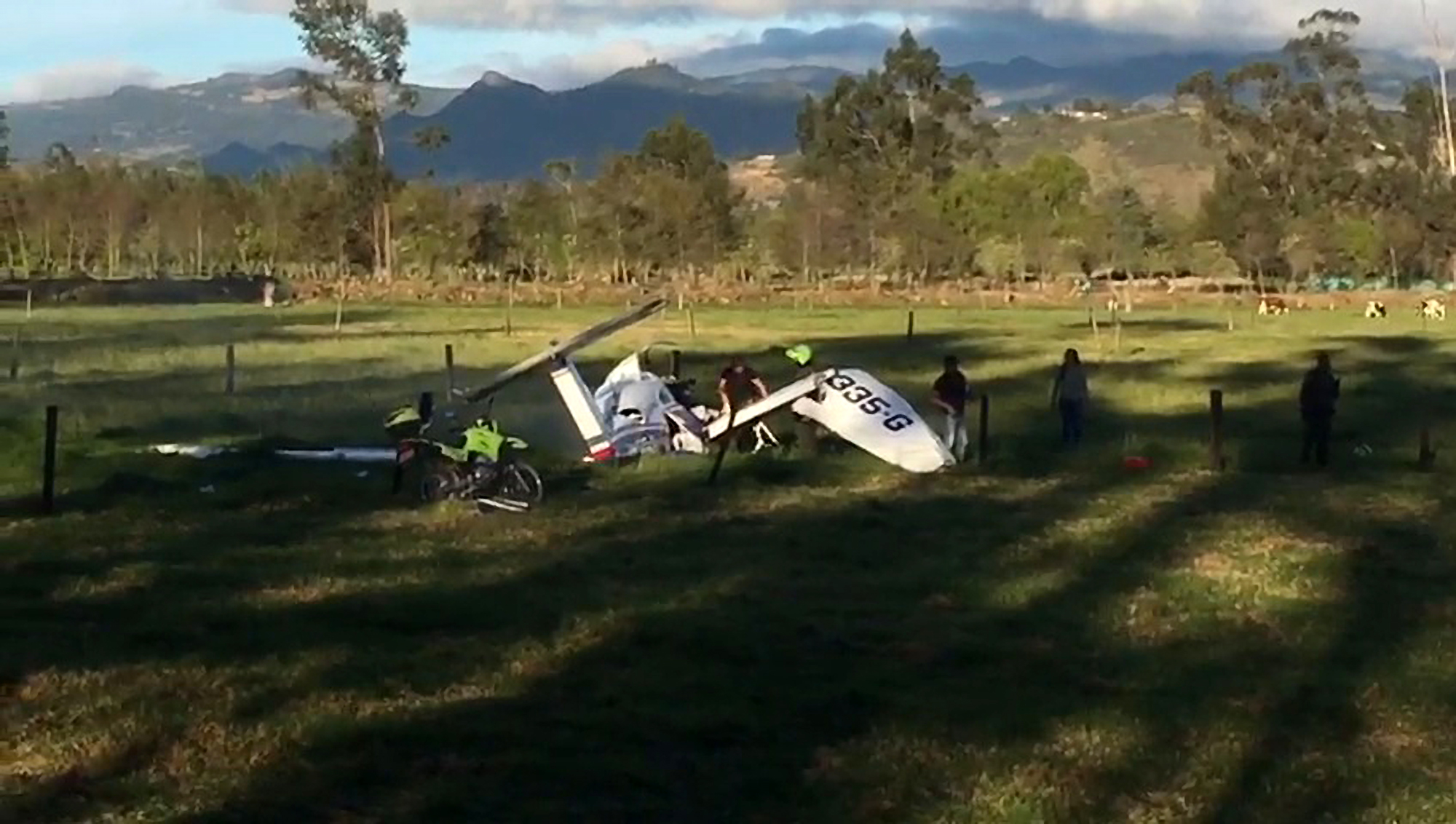