Here is everything you need to know about the star, including where you might recognise her from… 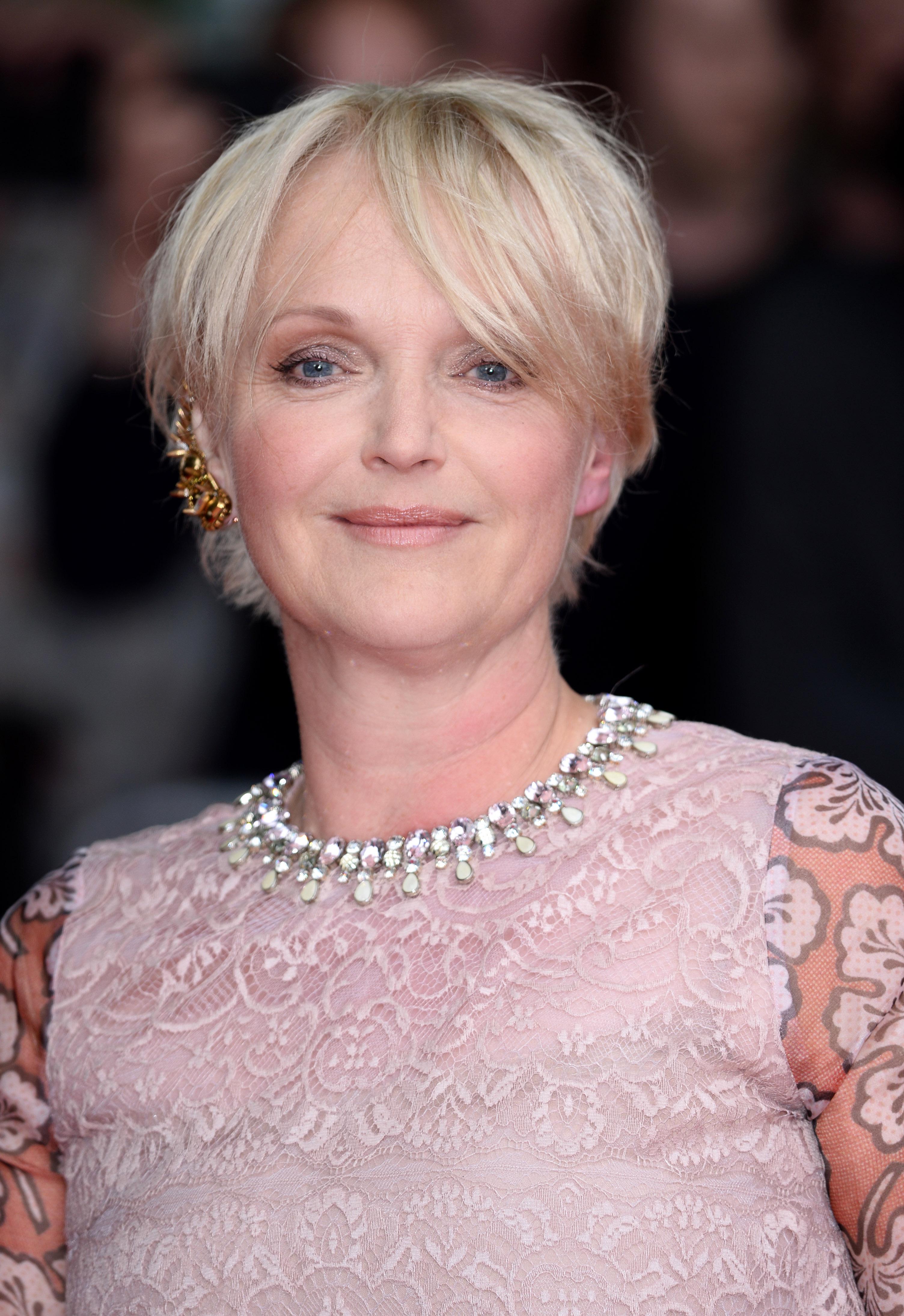 Who is Miranda Richardson?

Miranda is a 62-year-old actress who's been working for the past 37 years.

She originally started her career in the theatre thanks to her training at the Bristol Old Vic Theatre School.

Throughout that time, she has taken on comedic and dramatic roles.

She is the youngest of two sisters and currently resides in West London.

Contrary to urban myth, she is not related to Joely and Natasha Richardson. 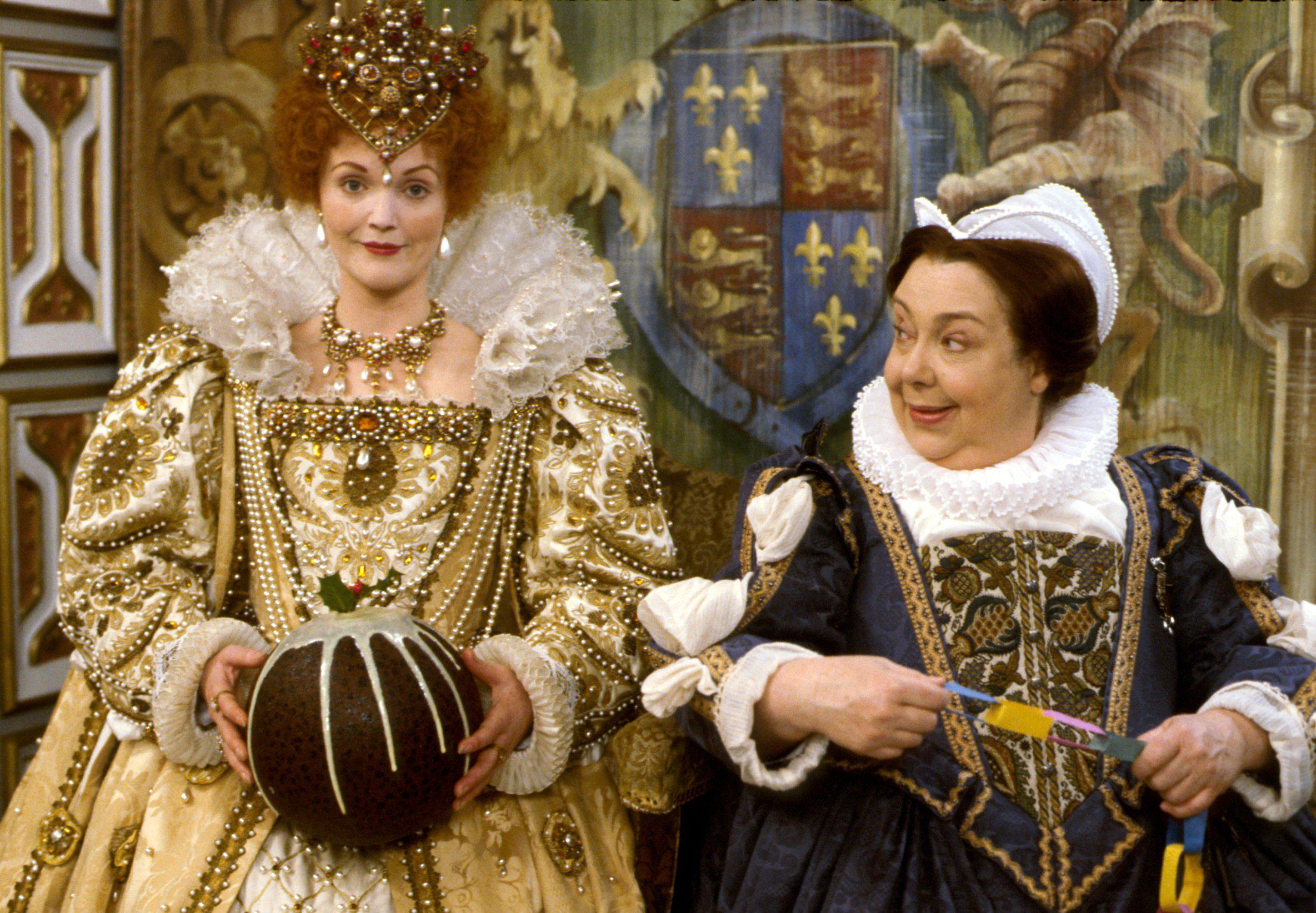 Where would I recognise her from?

Miranda has performed on stage and screen, and while not known for leading roles, has played a central part in a number of shows that have been classed as classics.

She made regular appearances as several characters in the Blackadder series – most notably a ditzy version of Queen Elizabeth I.

As well as this, she also played annoying reporter Rita Skeeter in the Harry Potter franchise.

Miranda was reportedly approached Glenn Close's character in 1987 hit Fatal Attraction, but found the part "regressive" so turned it down.