According to several former cast members, the creator of the NBC sketch show Saturday Night Live, executive producer Lorne Michaels, had a series of young, blond women as assistants. They were called the “Lornettes.” 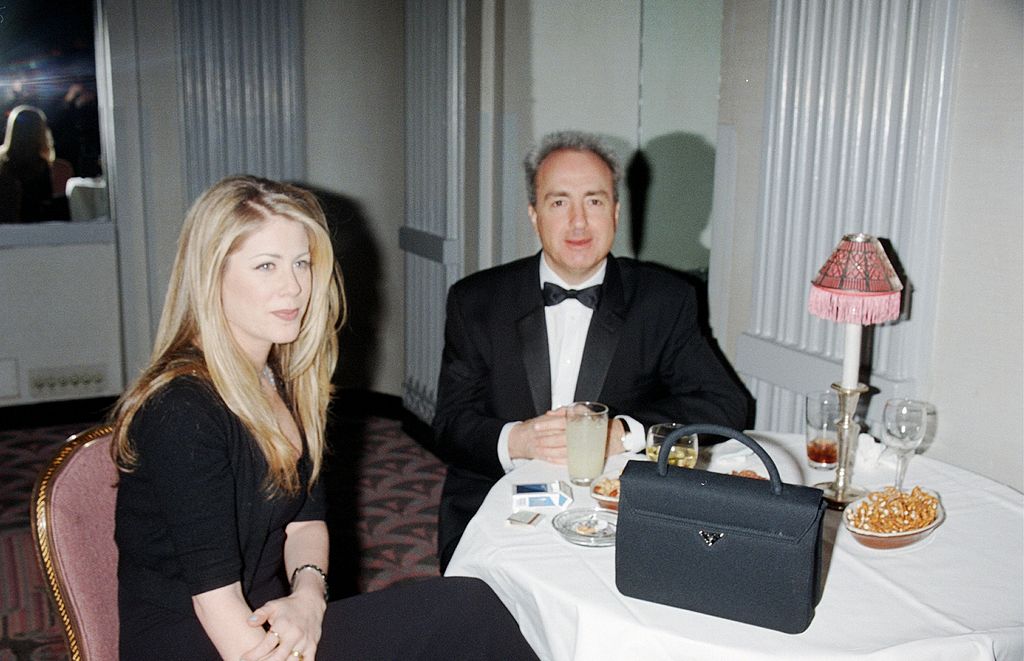 In 1995, New York Magazine went deep inside the world of Saturday Night Live. From the writers’ room to creator Lorne Michaels’ office, no stone was left unturned. Michaels, it sounds like, created a workplace environment highly-tailored to his needs and wants. As the publication reported:

Fresh popcorn heralds Michaels’s every entrance. Whether he’s about to arrive at his seventeenth-floor office at NBC, with its breathtaking view of the Empire State Building; the eighth-floor Saturday Night studio; this ninth-floor office overlooking the studio; or his handsome Broadway Video offices a couple of blocks west in the Brill Building, a blond wicker basket of warm kernels precedes him, usually delivered by one of several blonde female assistants in their early twenties.

These assistants — who catered to Michaels’ apparently insatiable popcorn cravings — were so ubiquitous around the SNL offices that they had their own nickname.

Among the ‘SNL’ cast, Michaels’ assistants were referred to as the ‘Lornettes’

“Cast members call these high-strung women the Lornettes,” New York Magazine confirmed. A former cast member of Saturday Night Live told the magazine at the time about her experience with Michaels and his infamous crew of assistants.

“Ahhh! Just thinking of [the Lornettes] makes me so happy I quit,” Sweeney shared. The SNL alum explained why she doesn’t miss them:

Because I could not take one f*cking more Friday night, trying to get in to see Lorne, outside of Lorne’s office on the ninth floor, with this bevy of girls, and their latest outfits and their magazines and their fingernail polish, on the phone, making sure that Steve Martin got the flowers on his anniversary, even though he’s broken up with Victoria Tennant, and the hilarious note that Lorne wrote to Steve Martin that has to go with the flowers, which must be birds-of-paradise!

The gaggle of young women held a tight boundary around the SNL creator’s office.

“They’d slip in and out of Lorne’s office going, ‘Shush! Lorne’s in a very bad mood today,’” Sweeney remembered.

One of the Lornettes worked her way into Michaels’ romantic life, as well. In 1991, “the 50-year-old Michaels married one of these assistants, his third wife, a woman eighteen years his junior.” That assistant, Alice Barry, and Michaels are currently still married.

“One of Michaels’s greatest talents is creating an aura of glamour about himself and SNL,” New York Magazine confirmed in the 1995 article. Perhaps employing his Lornettes was a part of keeping up that image.

But the glamorous aesthetic Michaels cultivated, as some SNL staffers pointed out, hurt the show itself. 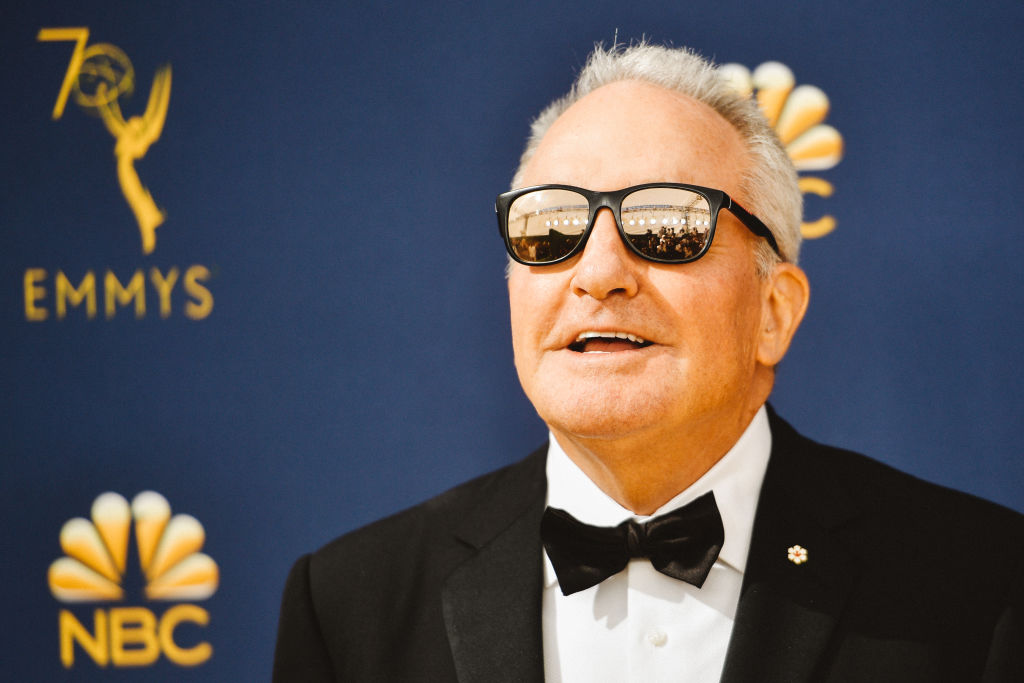 “… as the show sank last year, NBC began to wonder whether Michaels was spending too much time cultivating his urbane image,” the publication reported.

“You could always tell when the Knicks or the opera were in town,” a former Saturday Night Live castmate told New York Magazine. “That’s the only time Lorne made sure the Wednesday-night script read-through started on schedule.”

In Michaels’ own interview with the magazine, the overarching point was fairly well-proven. The Saturday Night Live creator was in the middle of his conversation with the magazine writer when he was “interrupted by a knock on his office door; it’s one of the Lornettes.” The pressing issue at hand? That weekend’s celebrity host, Jeff Daniels, was being fitted for prosthetics for a sketch, which began to burn on his skin.