As Claire (played by Caitriona Balfe) and Jamie (Sam Heughan) try to settle into life in France as they continue to try and stop the Battle of Culloden from happening, the highlander remains determined to kill Black Jack Randall (Tobias Menzies) when he learns he is still alive in Outlander season two. Both Claire and Jamie believed Jack was left dead after the highlander was rescued from Wentworth Prison but he surprises them both when he turns up in Paris. Claire believes him to be an ancestor of her husband Frank Randall (also Tobias Menzies) from the 20th Century and begs Jamie not to kill him so that Frank can be born.

However, fans have pointed out a major timeline error regarding when Claire tells Jamie when he can kill Black Jack Randall and when the Captain actually dies.

They’ve explained Claire has gotten her dates mixed up, which could have affected Frank’s life.

“Yet when Jamie challenges Randall to a duel sometime around April-May 1744 she asks him for one year and not a day more. 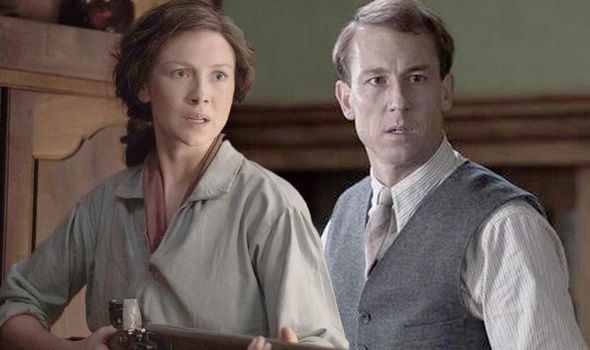 “That would be enough time for Randall’s child with Mary to be conceived, which means she knew the child’s date of birth (otherwise how would she know that in a certain amount of time it would have been conceived).

“Well, if Jamie had actually waited a year and not one day more to kill Randall he could kill him sometime around April-May 1745 and Frank’s ancestral would still be MONTHS from being conceived!”

The Redditor added: “Also I’m pretty sure at some point Claire says or thinks something about how Randall would die in 45 and later when she says/thinks something like this again is 46 because she knows it’s in Culloden.”

While fans pointed out that Black Jack Randall wasn’t actually Frank’s direct relative, the inconsistency still irked many fans of the books and TV series. 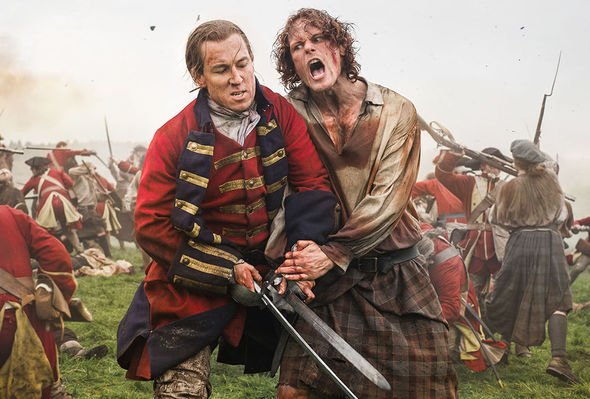 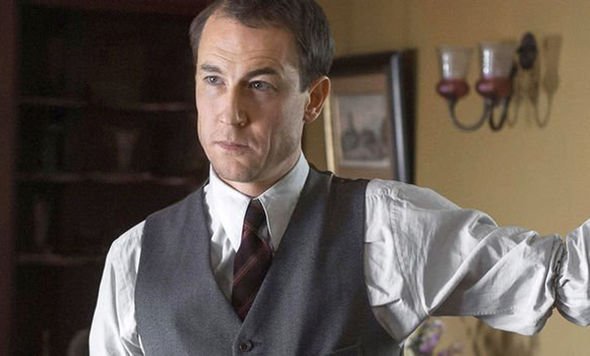 One replied: “It’s not the first and won’t be the last mistake but I agree, this one is rather big, and quite easily fixable by just having her ask for a year and a half, or two years.”

Another shared: “Meh…. I just enjoy the story and don’t count forwards and backwards to/fro events.

“The author herself has admitted to forgetting dates, ages, etc. at times and will sometimes ask her fans on the board she frequents for reminders about stuff like that.”

This isn’t the only inconsistency in the series as fans will remember in season one, Claire actually forgot she knew Jamie’s full name.

In episode seven, The Wedding, Claire insists that she can’t marry the highlander and protect herself from capture from Black Jack Randall as she doesn’t know his full name.

However, in the episode before, Claire reads the contract of marriage which shows her own full name and that of her future husband’s.

This of course would mean Claire did know Jamie’s full name. So, why would she claim she didn’t and protest the marriage?

Could she have been buying time to try and stop the wedding or to work out how to get back to Craigh Na Dun.

Fans of course know that despite both Claire and Jamie being hesitant about their wedding, the pair went on to fall deeply in love.

The pair’s love story is a major part of the Outlander series and the inspiration for those around them, including their daughter Brianna (Sophie Skelton).

Claire and Jamie have survived sexual assault, kidnap, a 20-year-separation, a shipwreck and several battles.

Everything seemed to be going well for the couple in season five however, Claire’s sexual assault in the season finale has hinted there could be trouble in store.

Will Jamie be able to support his wife as she tries to move on from the attack in season six and they face the Revolutionary War?