Money Heist, or La Casa de Papel, is a popular Spanish crime drama which airs on Netflix, and the series is now in its fourth season. A gang of outcasts join the criminal mastermind The Professor (played by Álvaro Morte) in a number of heists, at the Bank of Spain and the Royal Mint of Spain. The show is well-known amongst fans from all over the world, and they are keen for Money Heist season five to come along.

1) What is the title of the Italian protest song which is played throughout the series?

2) Which other popular Netflix series did Money Heist producer Álex Pina work on, which was released in May 2020?

3) How much money did the gang manage to steal from the Royal Mint of Spain?

4) Whose job did National Police Corps inspector Alicia Sierra take over after they left the force?

5) What is Tokyo’s real name in the series? 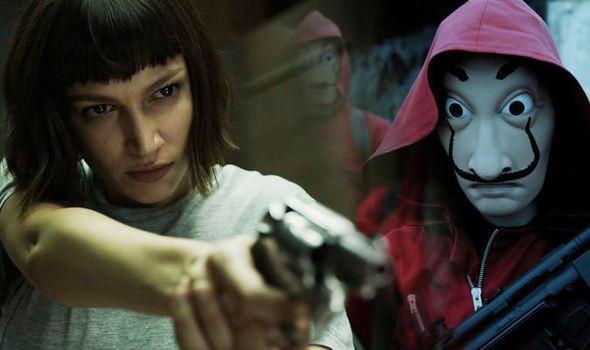 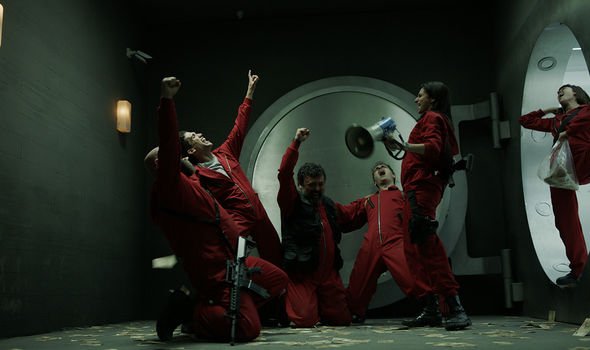 6) Which crime was Rio known for committing before his heist days?

7) Who instructed Denver to dispose of hostage Mónica?

8) What is the name of Nairobi’s son whom she saw out the window in season three?

9) How many robberies did Berlin say he committed as a jewellery thief?

10) What name does The Professor use as a false identity during the Royal Mint robbery? 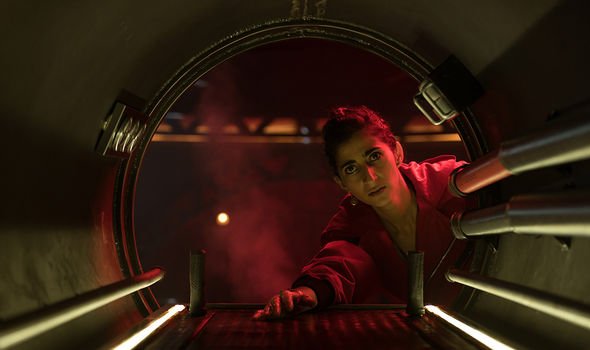 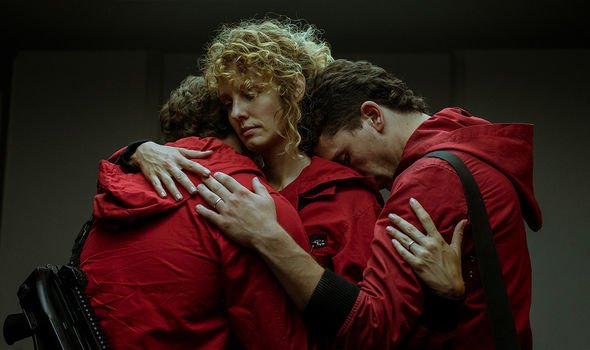 11) What was Lisbon’s name before she was given her alias?

12) In which part of the body does Manila shoot Arturo?

13) Which country does Helsinki originally come from?

14) How many children does Bogotá claim to have?

Money Heist is available to watch on Netflix now