One year ago and still a full #humpday #mood," shared Kelly alongside a picture of her in bed with a shirtless Mark. 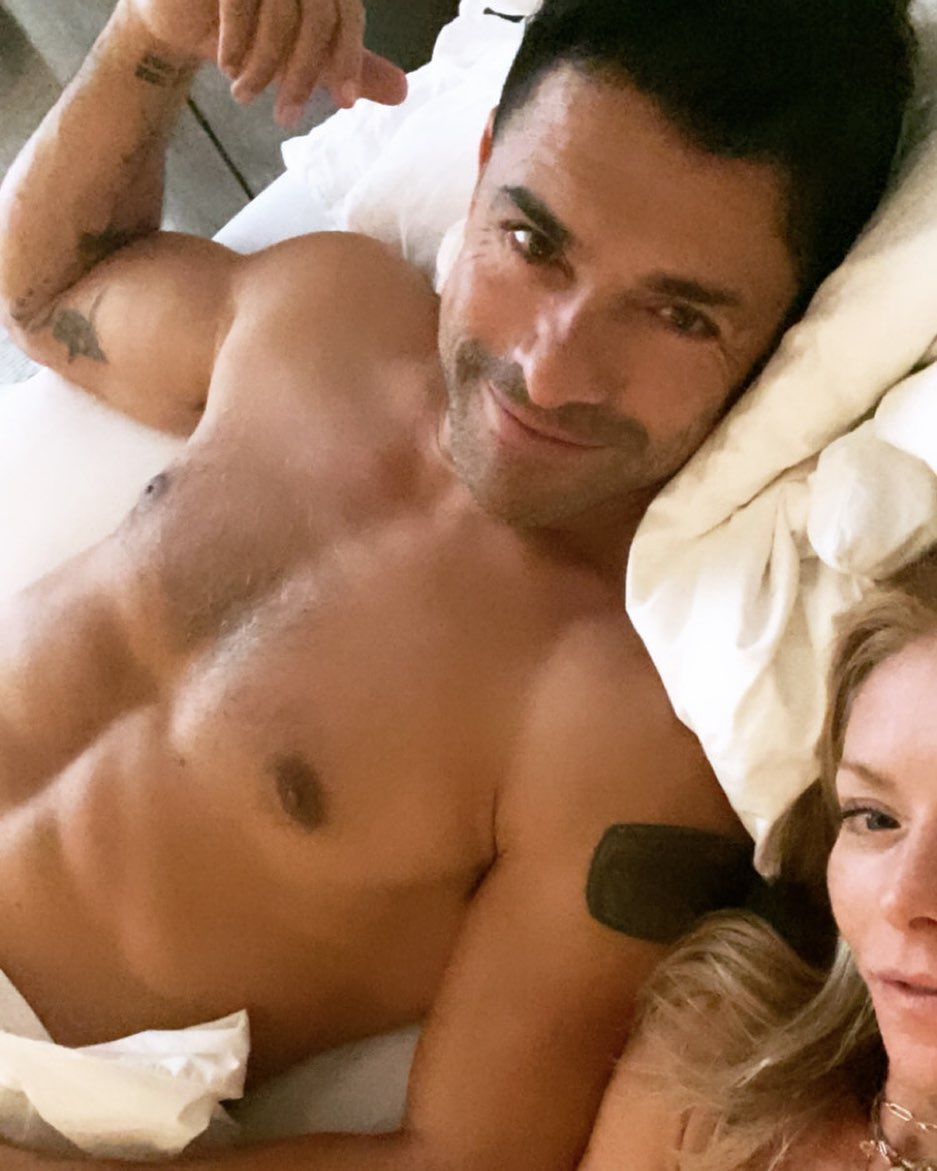 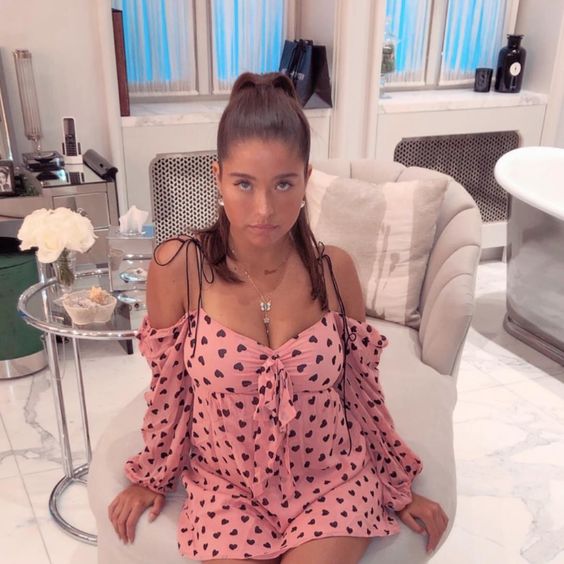 She added: This man eats #pbandj," referencing his definied abs and biceps which he flexed in the snap.

The Live! host oftens posts pictures of her husband showing off his body, or her own butt selfies, while Mark himself also posts his own sexy selfies.

The morning talk show host also celebrated Father's Day with a throwback shirtless shot of her husband shaving in the bathroom next to their kids.

But their 19-year-old daughter Lola has called her mom's "belfie" posts "ridiculous," while she also said that she ignores her father's "thirst trap photos." 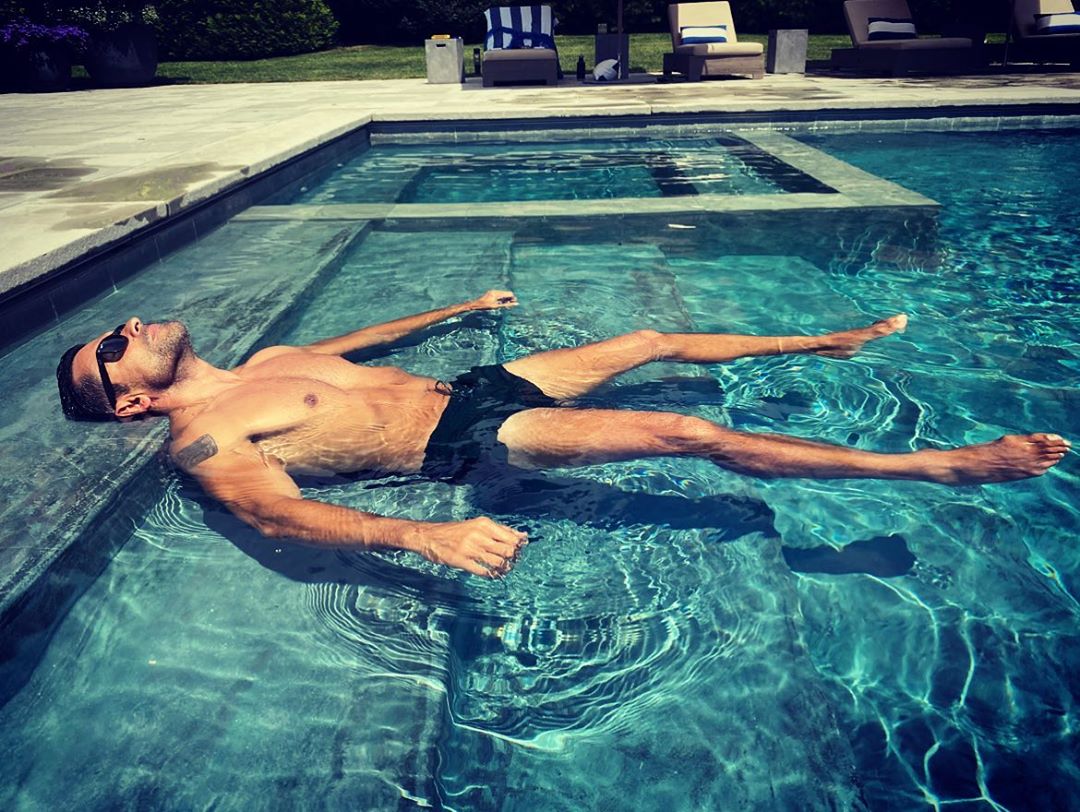 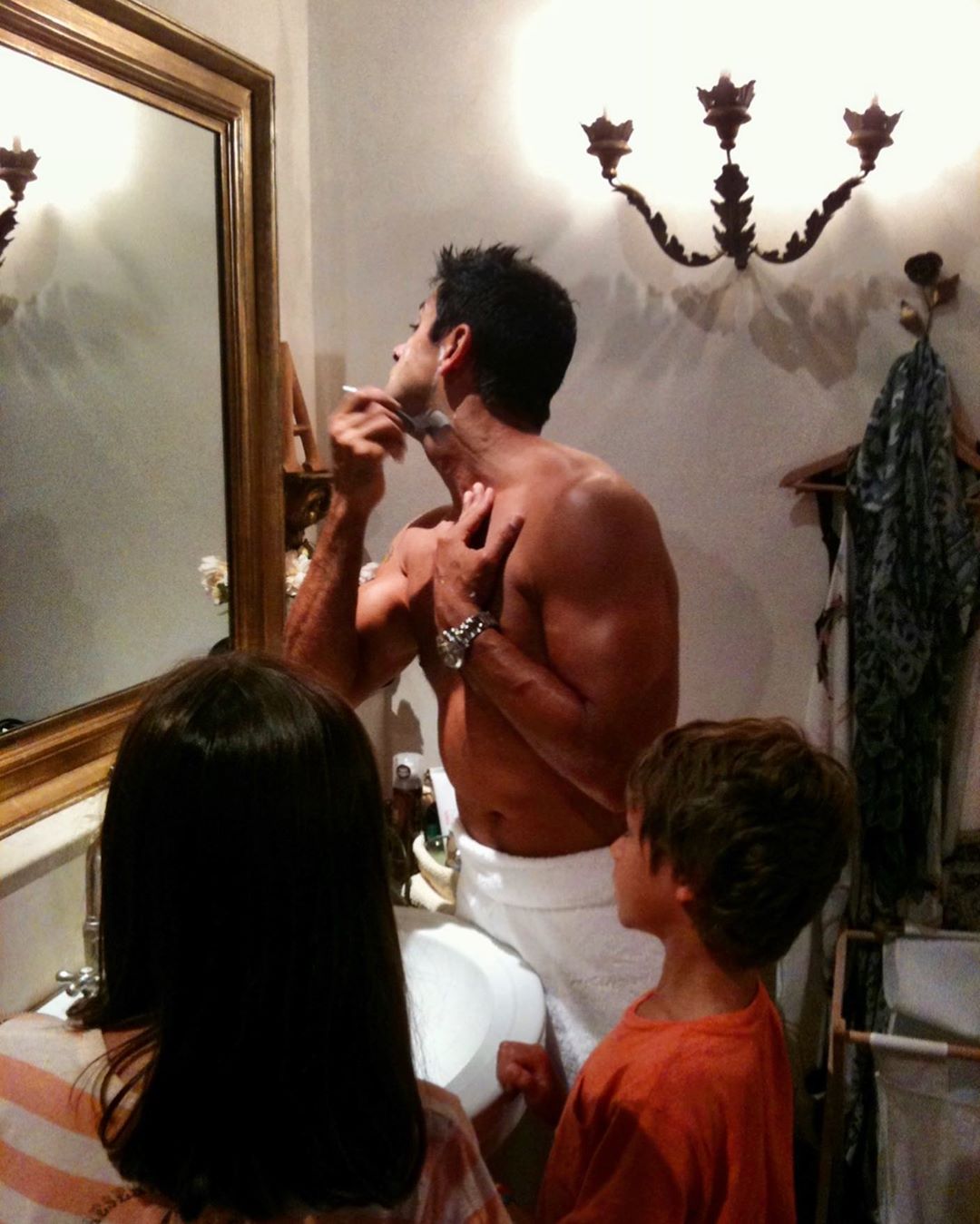 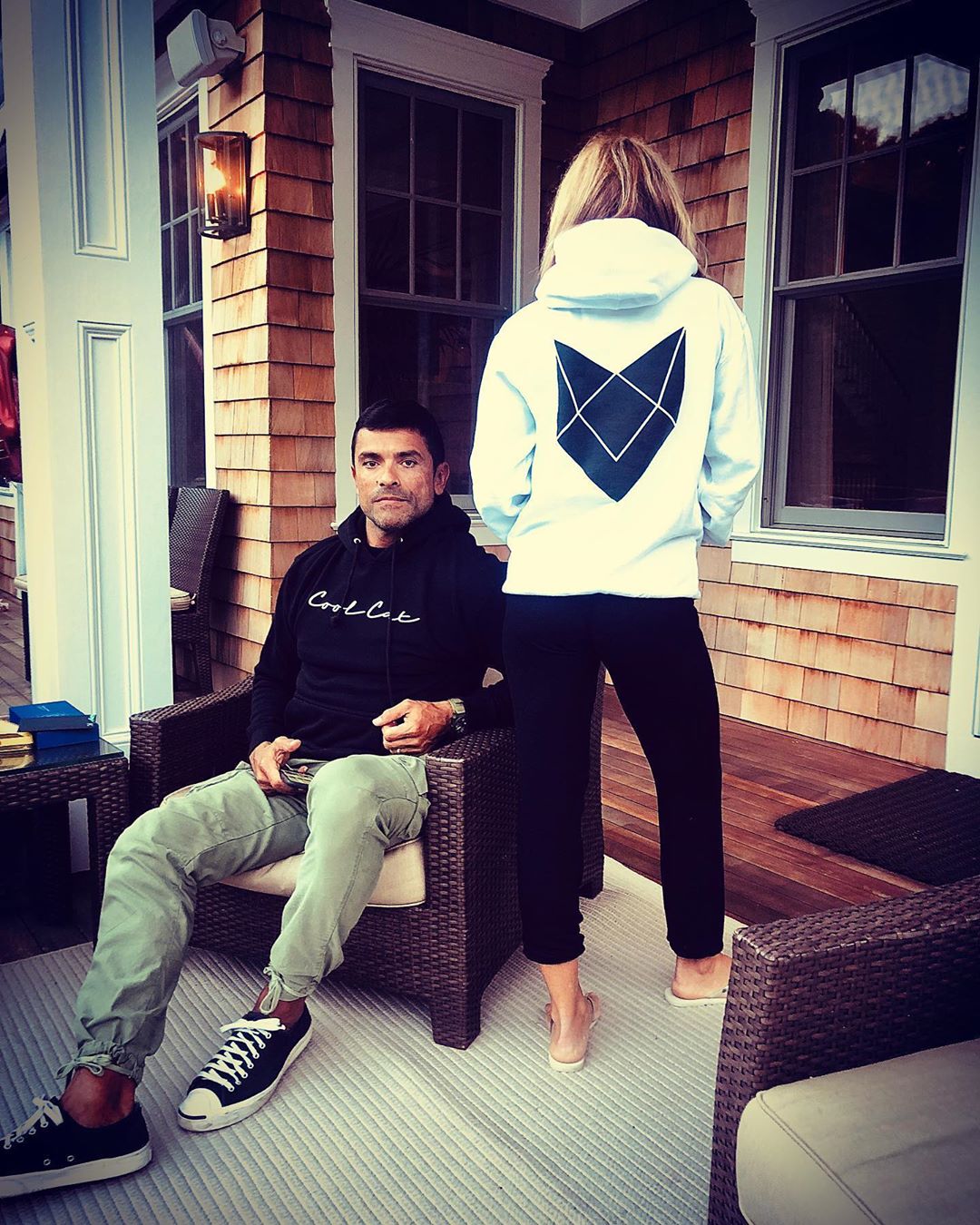 Speaking to People magazine together, Kelly replied: "I thought you were going to say I shouldn't post thirst trap pictures of your dad."

"I block that out of my mind. I forgot that you even did that. I don't even know if I follow you on Instagram still! I'm kidding, I would never."

Lola has also threatened to post naked photos of herself if her mom follows in the footsteps of Gwyneth Paltrow on her 50th birthday. 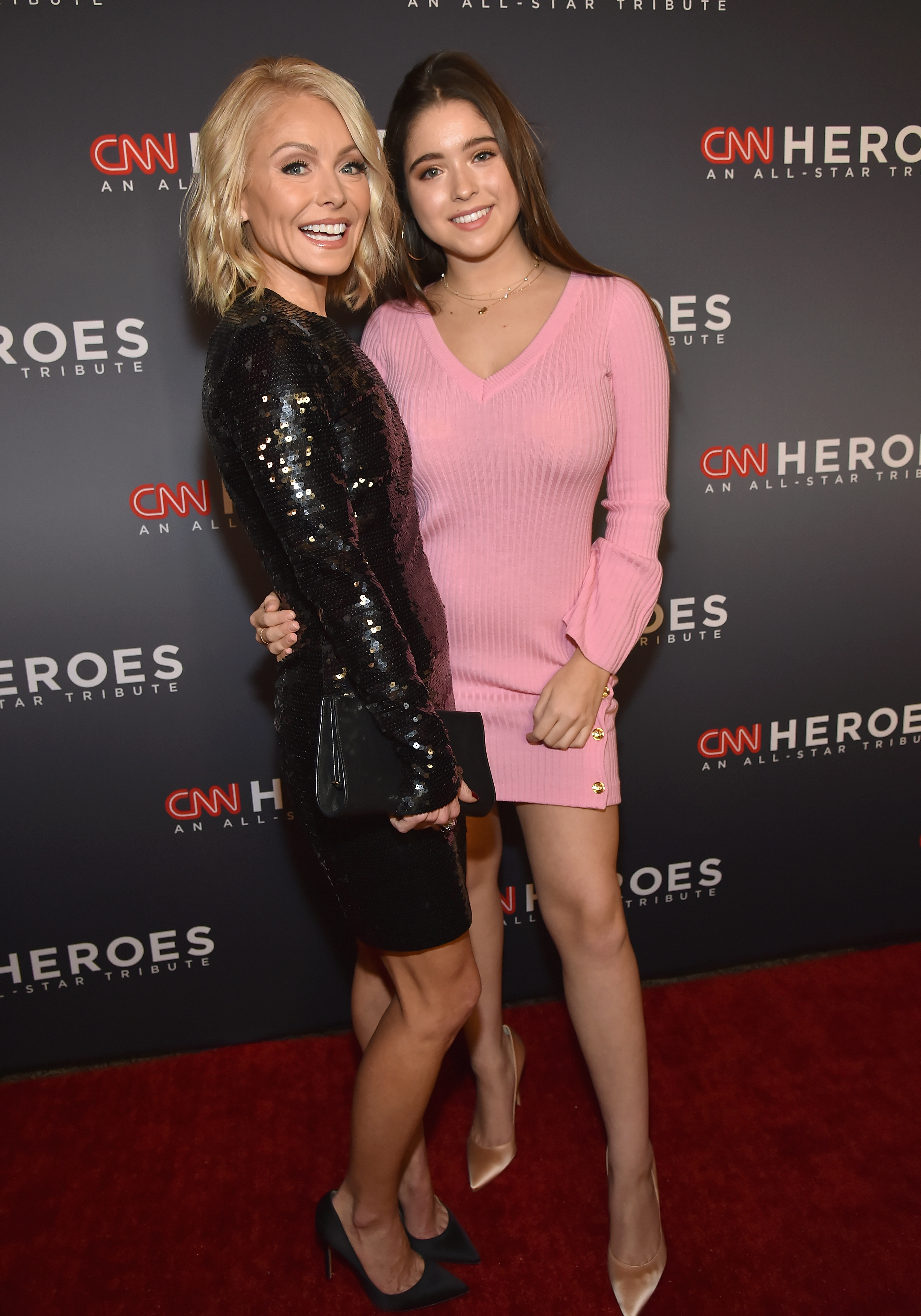 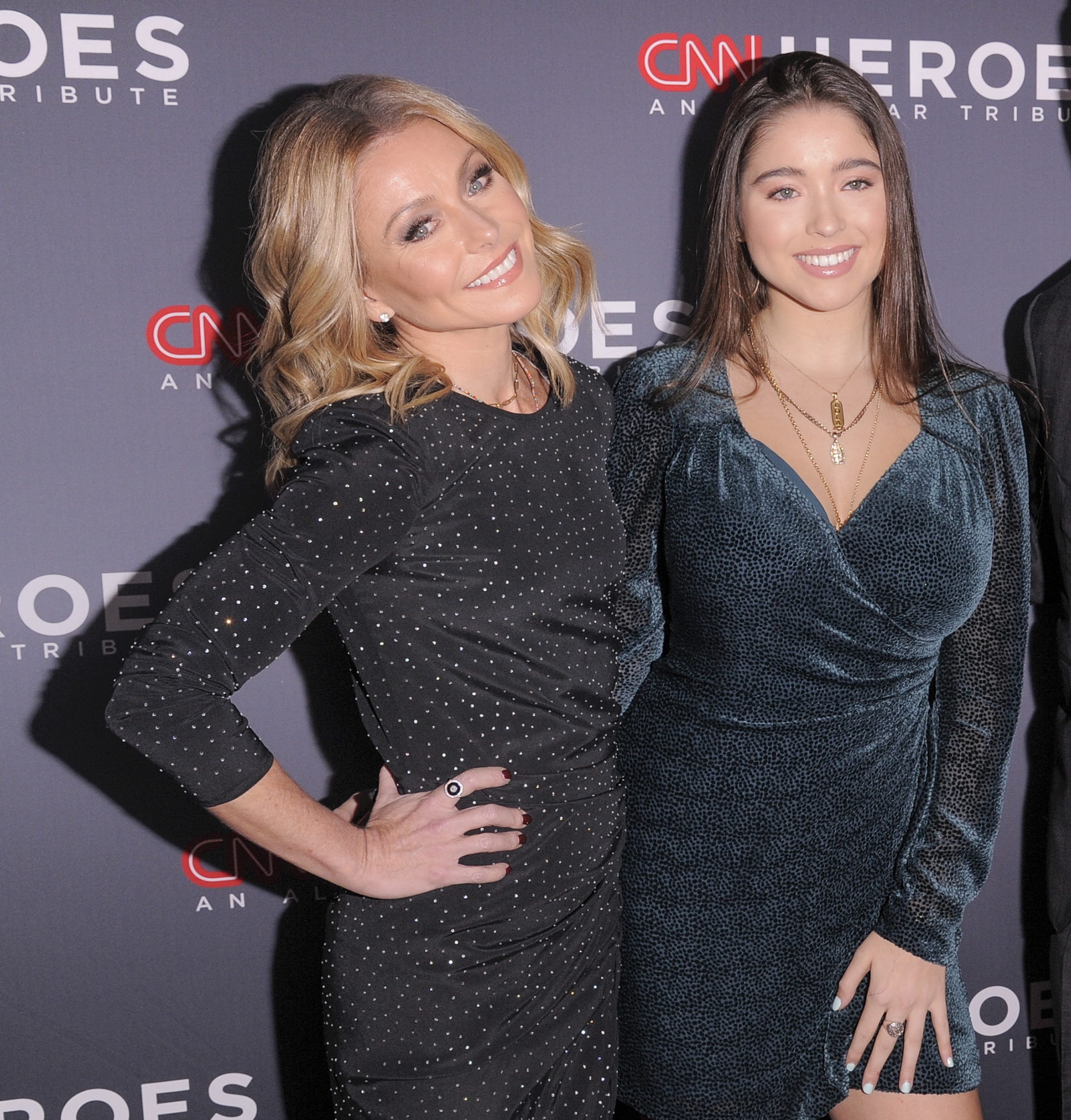 The actress and talk show host, who is set to hit the milestone age next month, was warned by the 19-year-old via text message.

Gwyneth stripped completely naked to mark her 48th birthday – leaving her daughter Apple mortified – and following the actress' saucy snap, Kelly shared a text conversation between herself and Lola.

The host sent a screenshot of an article highlighting Apple's embarrassment and wrote: "You've been warned." 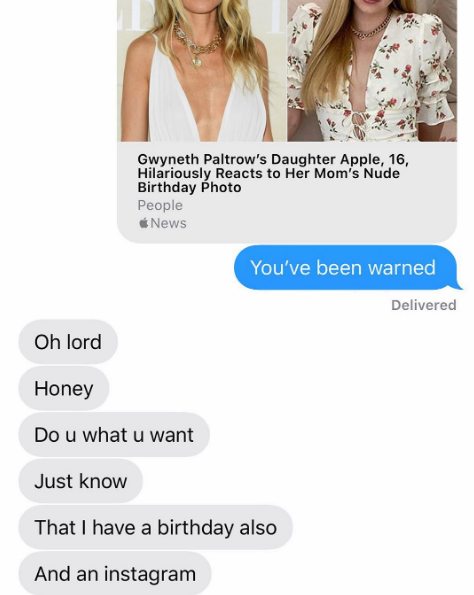 In a series of messages, Lola replied: "Oh lord. Honey. Do u what u want. Just know that I have a birthday also and an Instagram."