HOLLY Willoughby and Phillip Schofield screamed in panic on today's This Morning after a Spin To Win contestant's phone number was revealed live on air.

The presenting duo were left frustrated after contestant Denise failed to answer her phone to win the cash prize. 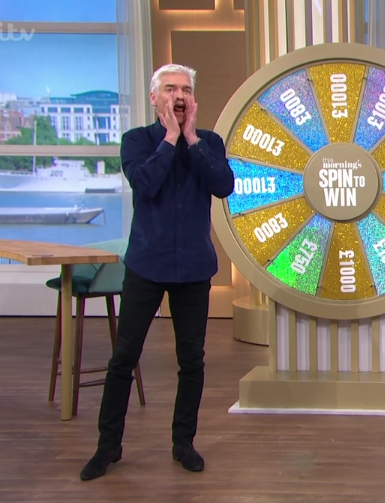 However, her voicemail picked up the call instead and read allowed her number, much to the pair's horror.

Once it dawned on them what was happening, Phil began shouting while Holly made a loud noise to try and mask the number.

Afterwards, they left a message to add insult to injury, saying: "You just missed out on a whole deal of money Denise by not being in. Sorry, byeee."

Holly added: "That is brutal." 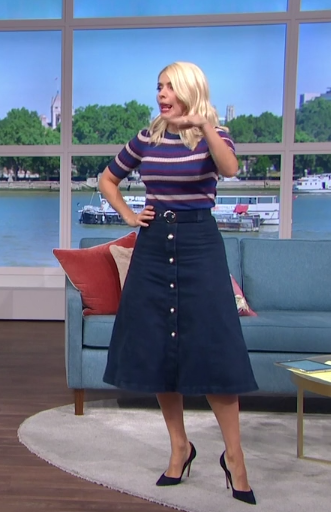 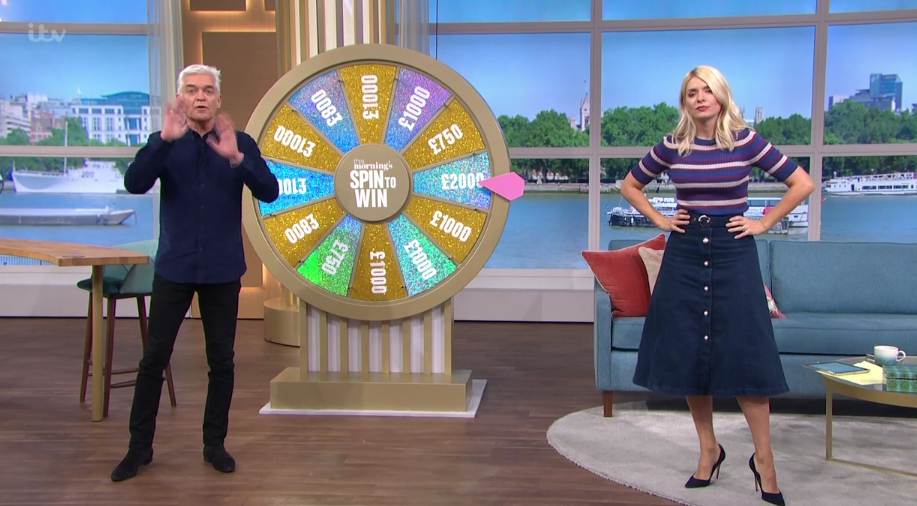 The next caller was a student called Holly, who revealed she'd been watching the show rather than doing her work.

The shocked contestant was overjoyed to win £1,000.

Later in the show Holly shared the mortifying moment she was caught in her pants inside a coffee shop.

The mum-of-three revealed her embarrassing moment following some hilarious tales from viewers, including a young girl who mistook her mum's lubricant for hand sanitiser. 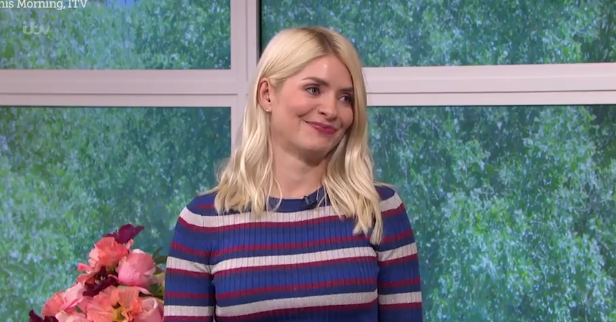 A giggling Holly said: "I was in a coffee shop once with Belle, and I had a jumpsuit on, and she was only little.

"It was like a coffee shop where the door opens and you're literally in the shop, and I had the jumpsuit pulled down, and she opened the door, and I was like 'hi, welcome to my pants.'

"It was just horrendous. That wasn't fun." 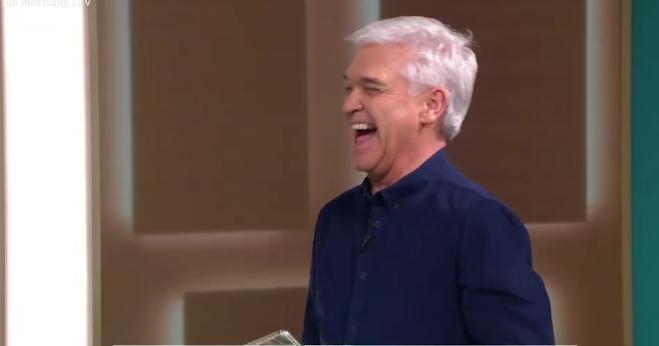