CIARA became a mom for the third time after she gave birth to her son Win Harrison Wilson on Thursday.

This is the singer's second child with husband Russell Wilson. 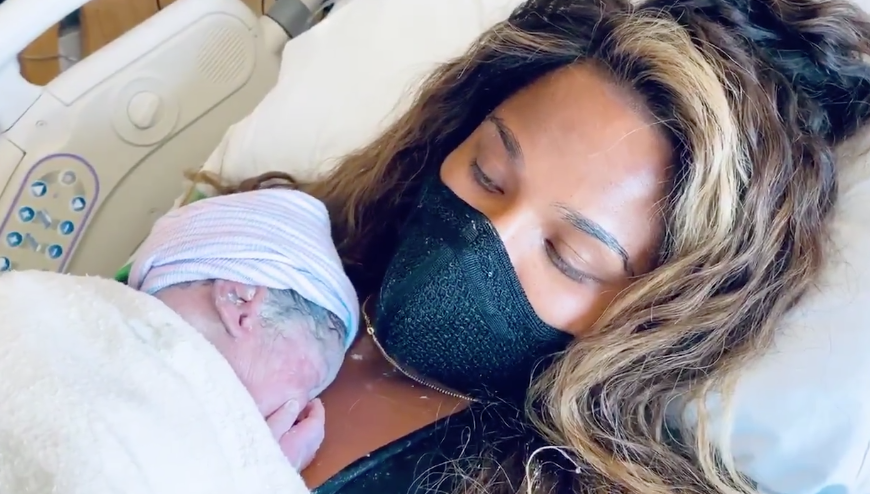 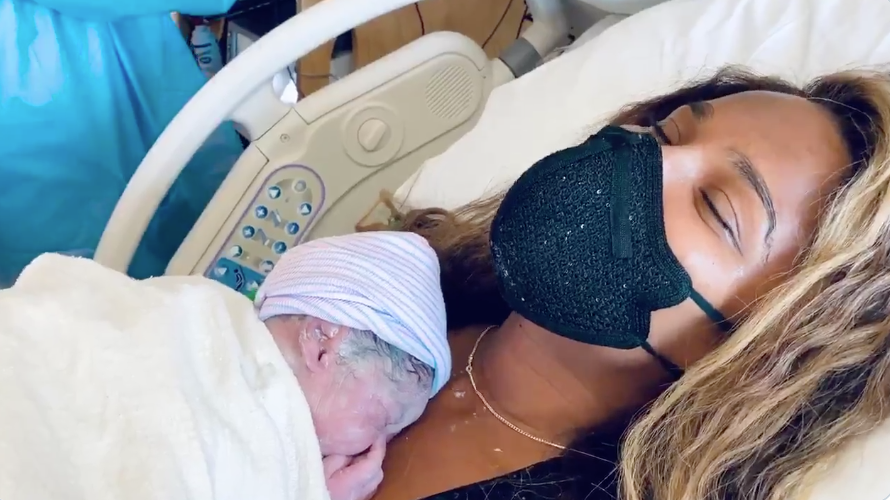 Ciara, 34, shared the wonderful news on Friday with a sweet video where she sang happy birthday to her newborn son.

The singer had to wear a mask over her mouth and nose with the ongoing coronavirus pandemic.

Russell, who is behind the camera, can be heard asking the doctors in the room to quiet down so she can sing. 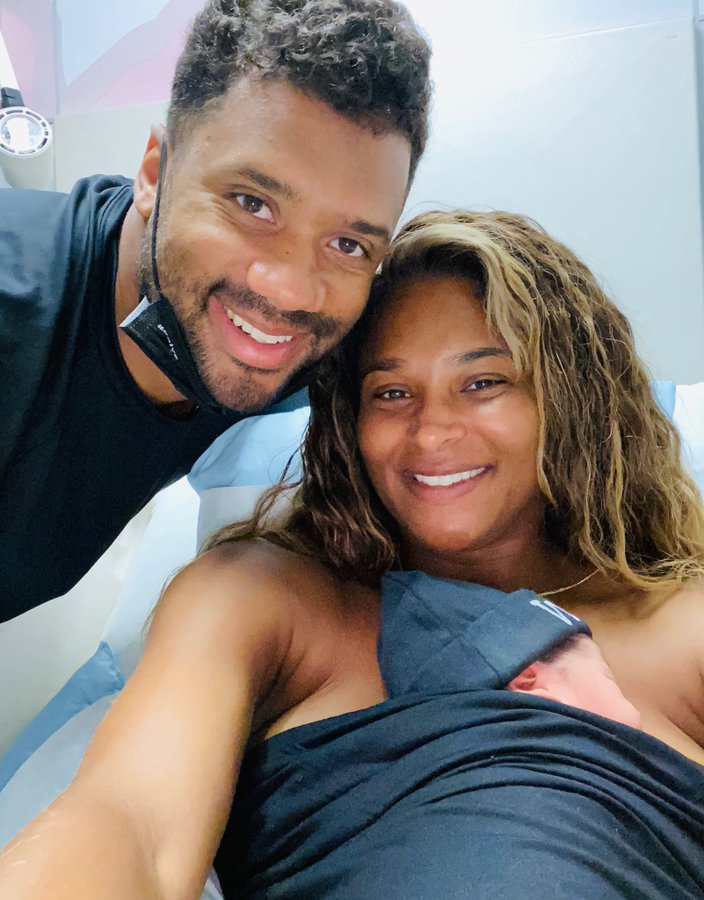 Russell, 31, also shared the news on his social media with an adorable selfie of the three of them.

Ciara, who had their son tucked into her chest, rocked a bare face while smiling for the family's first photo together.

The proud father beamed next to her with his face mask pulled down to his chin.

Fortunately for the couple, the quarterback was permitted to be in the room with his wife amid the ongoing coronavirus pandemic. 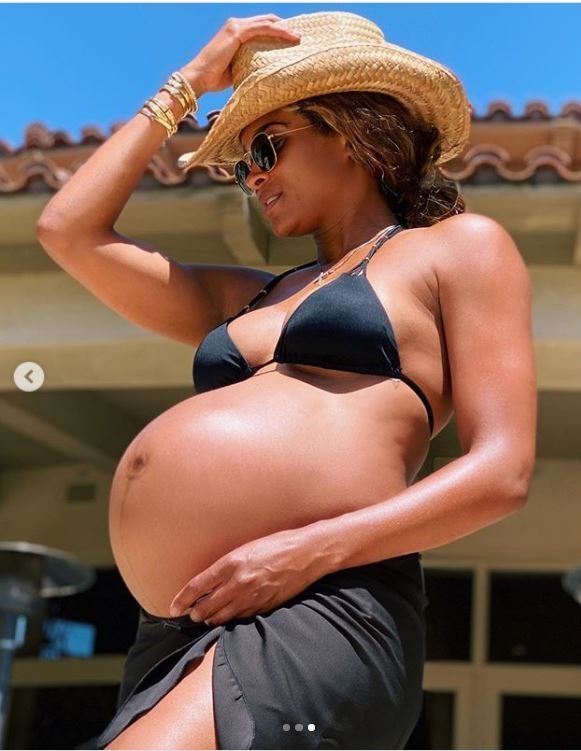 Just a few months ago, Ciara gave fans a glimpse of what it's like to be pregnant amid the coronavirus pandemic.

The pregnant pop star's hubby wasn't allowed in the room during an ultrasound appointment due to COVID-19 restrictions.

She posted a photo wearing protective gear, while Russell watched from the parking lot via FaceTime.

She wrote: “The life of a pregnant woman in Covid-19 Era is very interesting… Russ had to FaceTime me from the car for our Ultrasound." 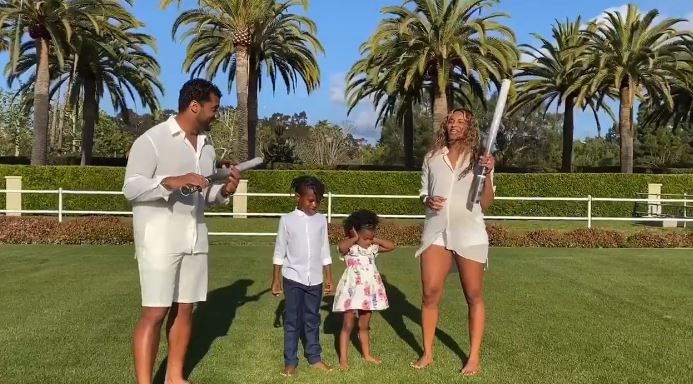 The couple announced back in April that they would be having a little boy.

Ciara started off the home video by asking her children if they wanted a little brother or little sister.

Her son said he wanted a brother and her daughter said she preferred a sister.

The then soon-to-be mother-of-three turned to Russell and asked: “And what do you want it to be?”

He responded: "You know what I want.”

Ciara expressed no preference and said: "Whatever God has for us.”

The proud parents popped a cannon that released blue powder into the air confirming they were having a boy. 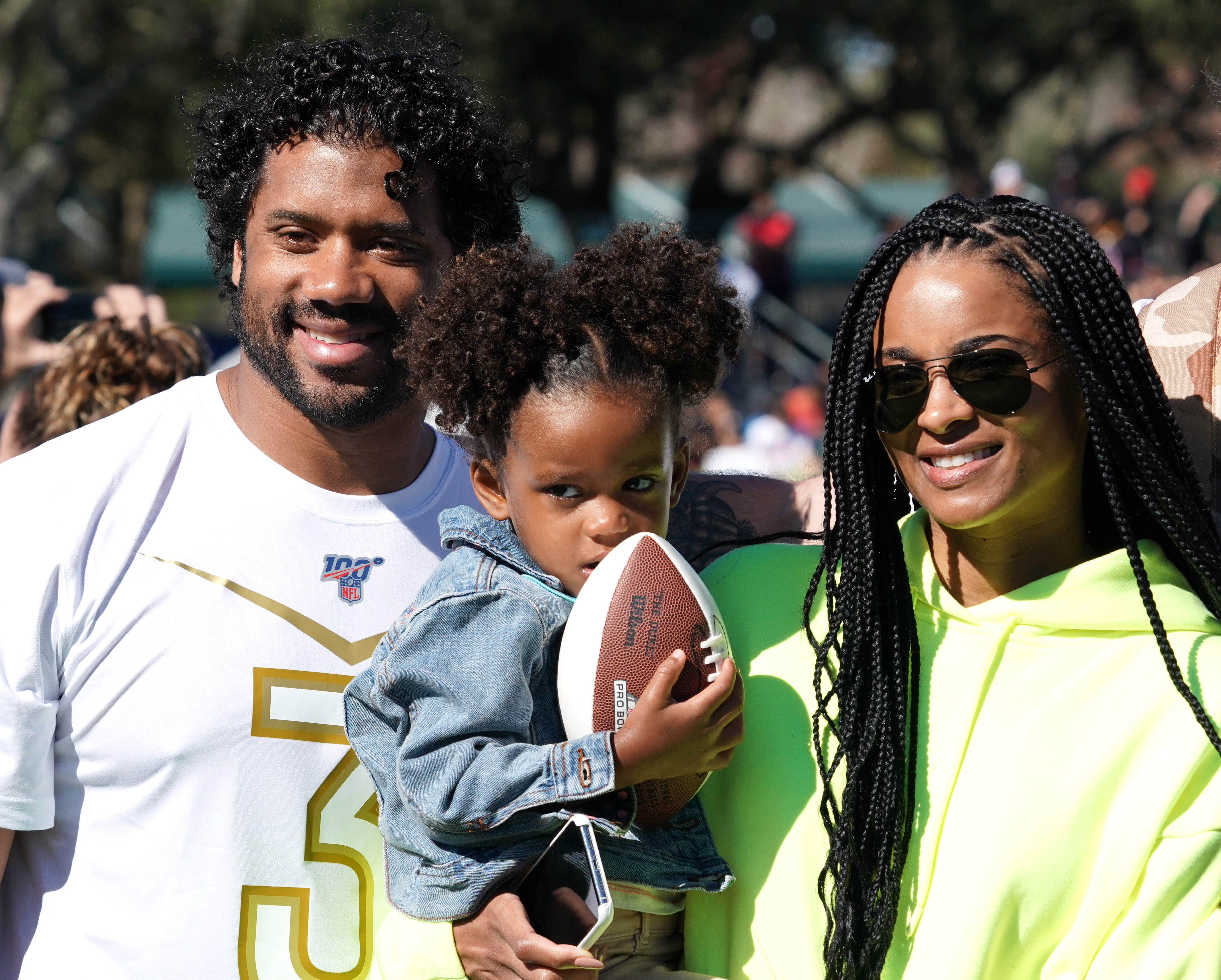 The family-of-four seemed ecstatic as they began to run around, dancing and laughing, while Russell chased after the five-year-old.

The One, Two Step songstress revealed on January 30 she was expecting her second child with Russell while on a trip to Turks and Caicos.

Posing at the top of a rock formation and showing off her growing baby bump, she captioned the photo: "Number 3." 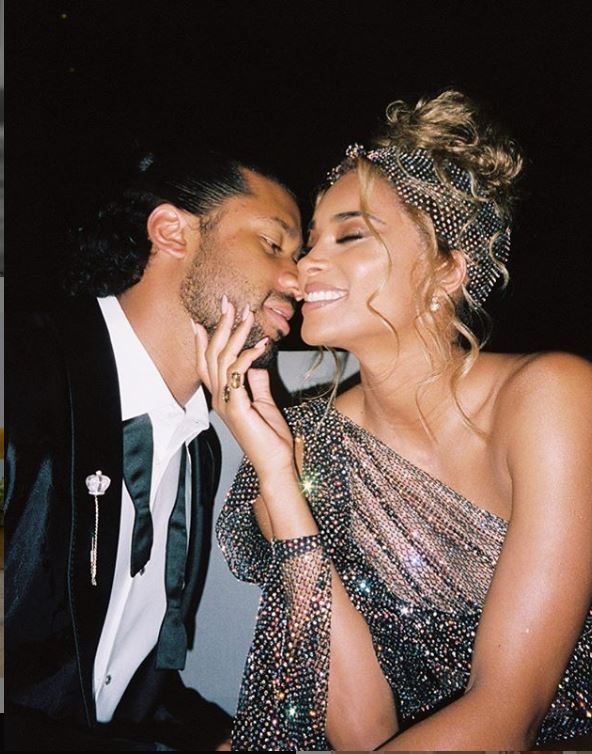 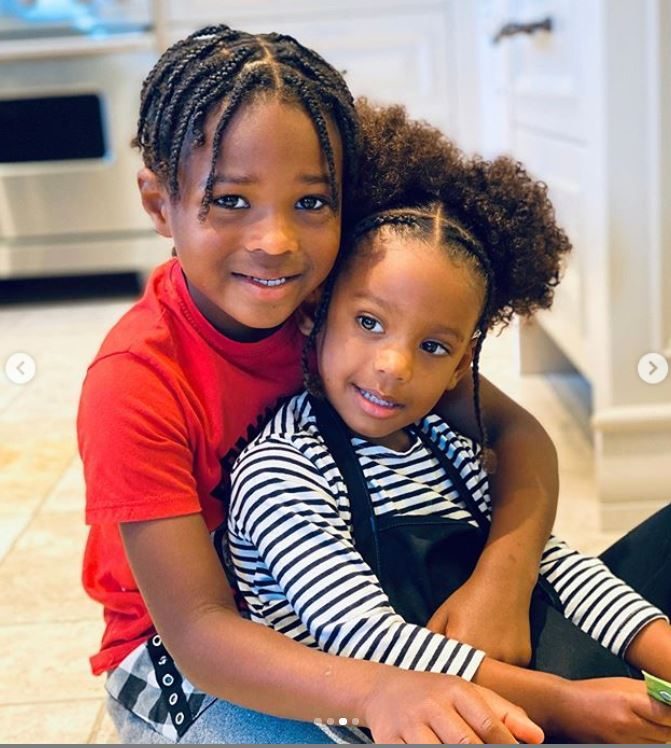 The Seattle Seahawks star and the Grammy winner tied-the-knot in July 2016.