Hollywood is finally starting to embrace the power of on-screen diversity and representation. Women and people of color are slowly gaining traction as the industry realizes how under-served they have been. And in Bill and Ted Face the Music, this series too is given a more modern spin than the two previous movies. In fact, this installment consistently puts women in power.

[Spoiler alert: This article contains MAJOR spoilers from Bill and Ted Face the Music. Read at your own risk.] 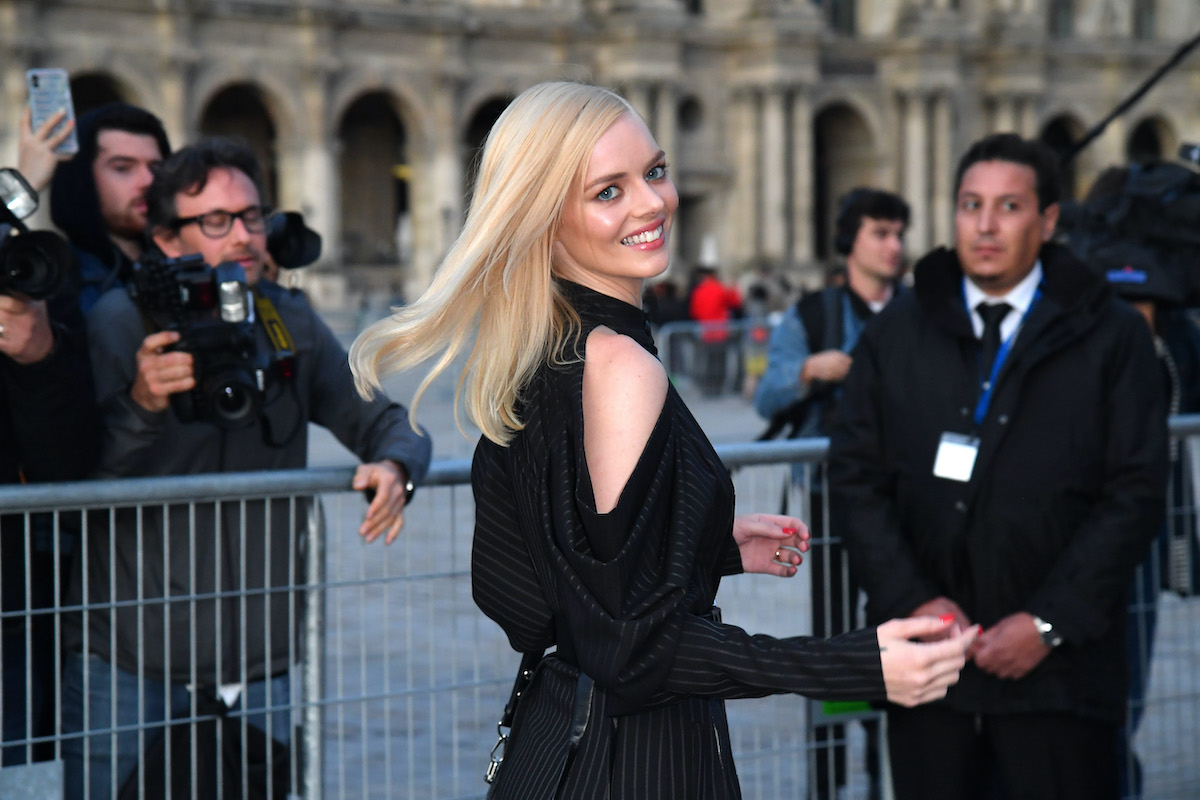 The biggest and most obvious way in which the movie emphasizes women is in Bill (Alex Winter) and Ted’s (Keanu Reeves) daughters. Brigette Lundy-Paine (Atypical) and Samara Weaving (Ready or Not) join the cast as Billie and Thea. But their characters are a bit of a retcon from Bill and Ted’s Bogus Journey.

That 1991 movie implied that Bill and Ted had each had sons with their wives. In the closing moments, the babies are even referred to as “little Bill” and “little Ted.” Bill and Ted Face the Music directly calls this out, paving the way for Billie and Thea to be young women instead.

Moreover, the new movie doesn’t just introduce Bill and Ted’s daughters. It makes them the entire point of the story. Just as they need to perform a world-saving song, Bill and Ted realize their daughters were always the ones destined to lead Wyld Stallyns to its greatest achievement.

Billie and Thea are ultimately the key to Bill and Ted Face the Music. But they are just the beginning of the ways in which the movie puts women at the forefront. In fact, the entire utopian future appears to be run by women. Unlike previous installments, the future authority Bill and Ted must answer to is an all-female council headed up by The Great Leader (Holland Taylor).

Likewise, their initial guide through this mission is Kelly (Kristen Schaal). The daughter of Rufus (George Carlin), she has taken his father’s place as the emissary to Bill and Ted. And in a sweet gesture memorializing the late comedian, Kelly bears the name of Carlin’s own real-life daughter. Carlin passed away in 2008.

Get ready to rock! 🤘🎸 Billie & Thea help their Dads unite the world on 8/28. See Bill & Ted Face the Music, in theaters and On Demand.

Ultimately, it’s the strength of women that is most triumphant

From Billie and Thea to its vision of the future, Bill and Ted Face the Music continually comes back to the strength of women. It speaks to the often-untapped potential of women to take charge, often for the better. The movie even gender-swaps its depiction of Chinese musical founder Ling Lun (Sharon Gee) to further its point.

Most importantly, Bill and Ted Face the Music isn’t touting a “message.” It is very much as goofy and carefree as the previous two. But that makes its statement about female leadership all the more powerful. The movie — now available on demand — doesn’t call attention to how strong its women are. The story speaks for itself, advocating for unity in the best of ways.

Unboxing My New Memoir! And How YOU Can Get Free Signed Copies!! | Perez Hilton