The 25-year-old Algerian winger has completed a move to the London Stadium, according to The Athletic's David Ornstein. 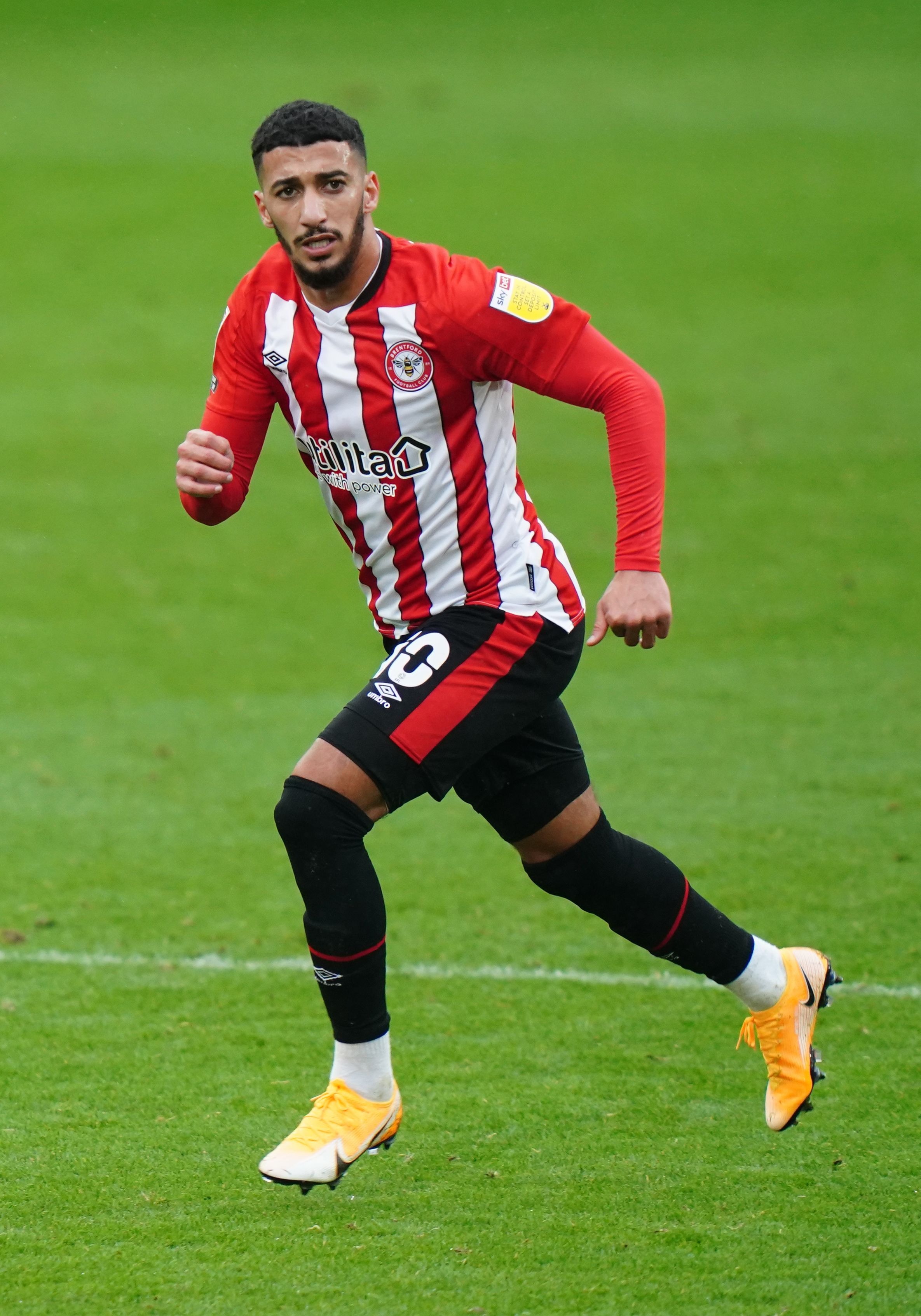 A permanent deal was on the cards until some issues were raised during a routine medical.

But now a deal has been agreed with an obligation to buy for an initial £21m rising to £5m.

Benrahma will sign a five-year deal with the Hammers after his loan.

And reportedly the only way the East London club could avoid finalising a full transfer is if the medical issue escalates into something serious.

The Bees and West Ham appear to have filed their paperwork in time to beat the deadline.

Domestic moves were permitted until 5pm TODAY after the main window shut on October 5.

It is believe the Irons learned of the failed medical on Friday morning – with just hours to save the move.

This is the second time his transfer has looked to be off, after David Moyes reportedly changed tack to go for Bournemouth's Josh King.

The Mirror reports boss Moyes had pushed ahead with a move for Benrahma following a rumoured falling out with the Bees.

There was believed to have been a financial dispute between the two parties.

It was further claimed this had been resolved following Benrahma's return from international duty in midweek, leading to yesterday's rearranged medical.

West Ham are preparing for a London derby cracker against Jose Mourinho's Tottenham side on Sunday.

Anton Du Beke wife: When did Anton and wife Hannah get married?