MANCHESTER UNITED return to Premier League action this weekend for the first time since losing 6-1 to Tottenham before the international break.

They face Newcastle who are ninth in the Premier League, four points above them. 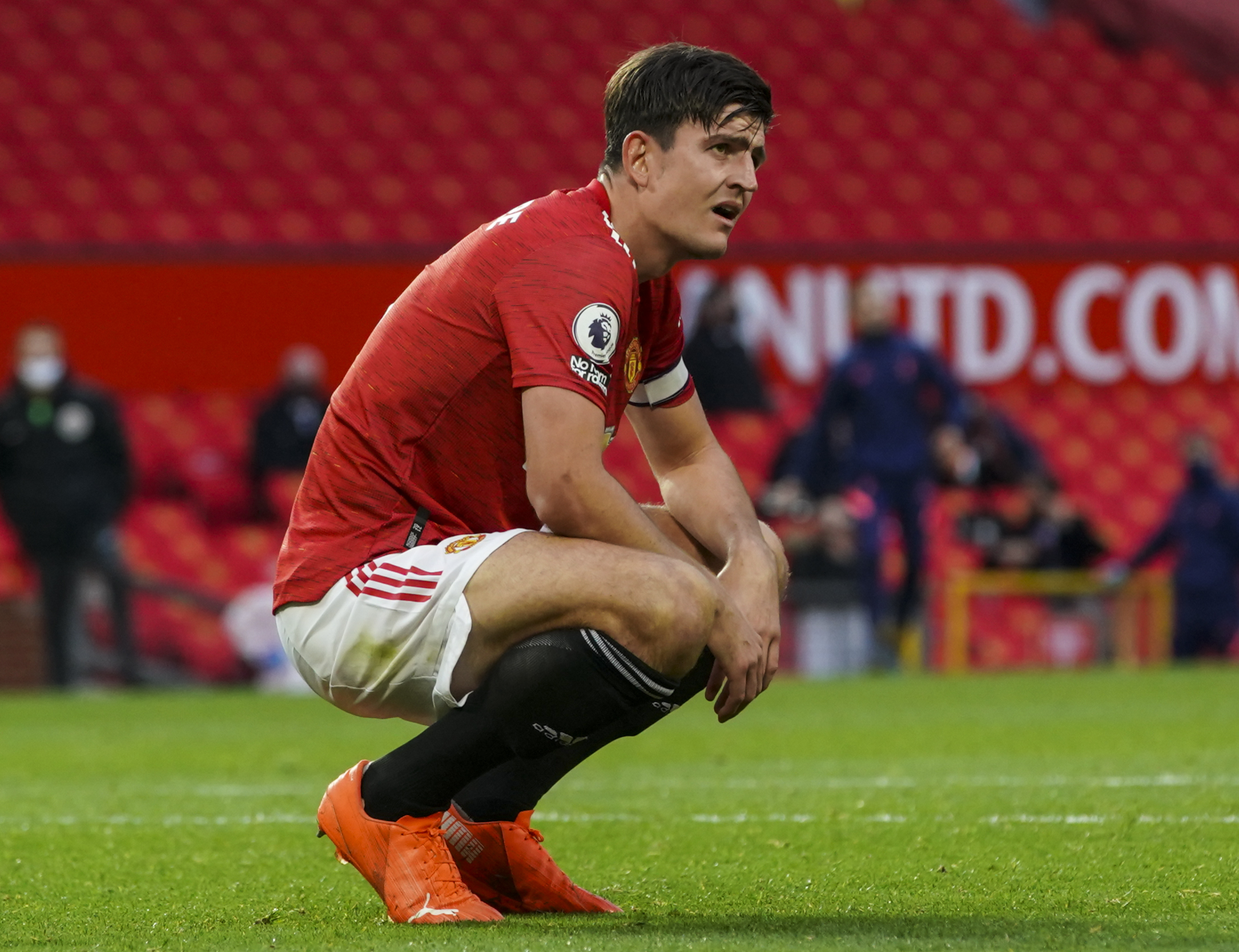 When is the match?

How can I watch it?

The match will be shown live on Sky Sports.

The game will be one of the first to be shown as part of the new PPV Box Office clashes being rolled out by the Premier League.

In the new format, there will be no pundits or match-coverage and broadcasting will be begin just 10 minutes before kick-off.

All matches will be shown on either Sky or BT Sports.

But fans who do not have either platform will have to fork out £14.95 to watch the match.

This decision has caused outrage amongst fans who are furious that they'll have to pay the fee to watch their teams play.

All proceeds after production costs will be given to the clubs.

Captain Harry Maguire is a doubt for the clash and United's boss Ole Gunnar Solskjaer has said it's due to knock he picked up.

Bruno Fernandes has been given the green light to play despite concerns that his Portugal team-mate Cristiano Ronaldo's positive coronavirus test would force him into self-isolation too.

Dwight Gayle and Matt Ritchie are also still sidelined, while Matty Longstaff is not expected to recover in time for this match.