A BRAND new hotel has opened in Margate, with the band The Libertines behind the boutique accommodation.

The seven-room hotel The Albion Rooms features everything you'd expect – a bar, restaurant and coffee shop – as well as a state of the art recording studio. 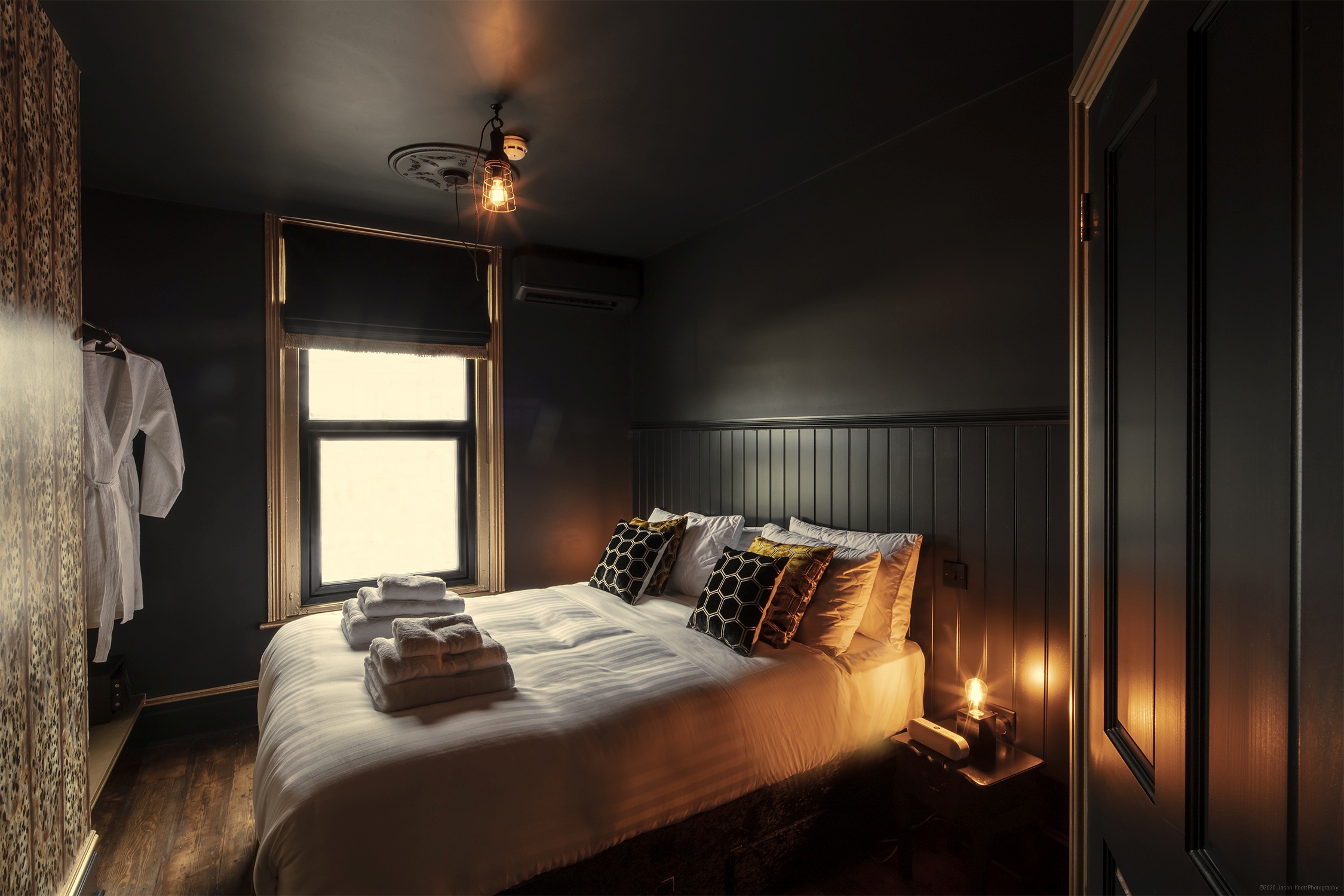 Plans for the hotel were first announced back in 2018, and is named after the East London flat the band used to hang out in their early days.

The band bought the hotel in Margate for nearly £500,000 in 2017, with their plans to turn it into a combined restaurant and B&B finally coming into fruition.

Each bedroom in The Albion Rooms, designed by the band, have views of the Thanet Coastline.

Inside the rooms, guests will find an Apple Beats sound system and vintage furnishings, while the beds are designed by Nimbus, a brand guests can buy for themselves if they want to have that hotel-mattress experience.

The kitchen has three curated menus designed by chef Joe Hill, who has worked with Gordon Ramsay, while the Arcady Coffee House will serve a Libertines house blend of drinks, before turning into a bar in the evening.

The second bar, The Waste Land, named after a T.S. Eliot poem, also offers poetry, life-drawing and comedy as well as live dancing and music, and two unique drinks – the Wasteland IPA, created by Brewdog, and The Libertines Gunga Gin. 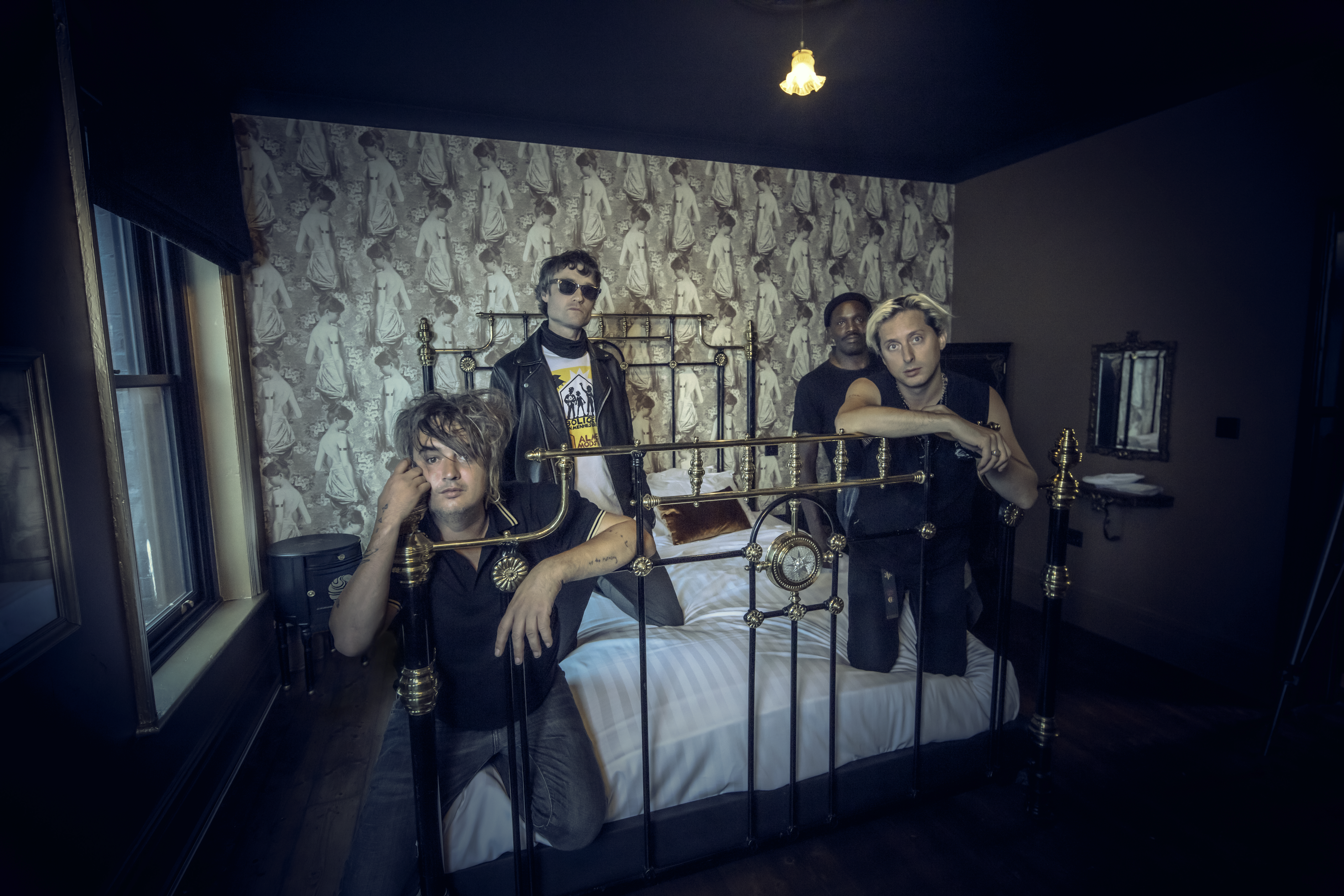 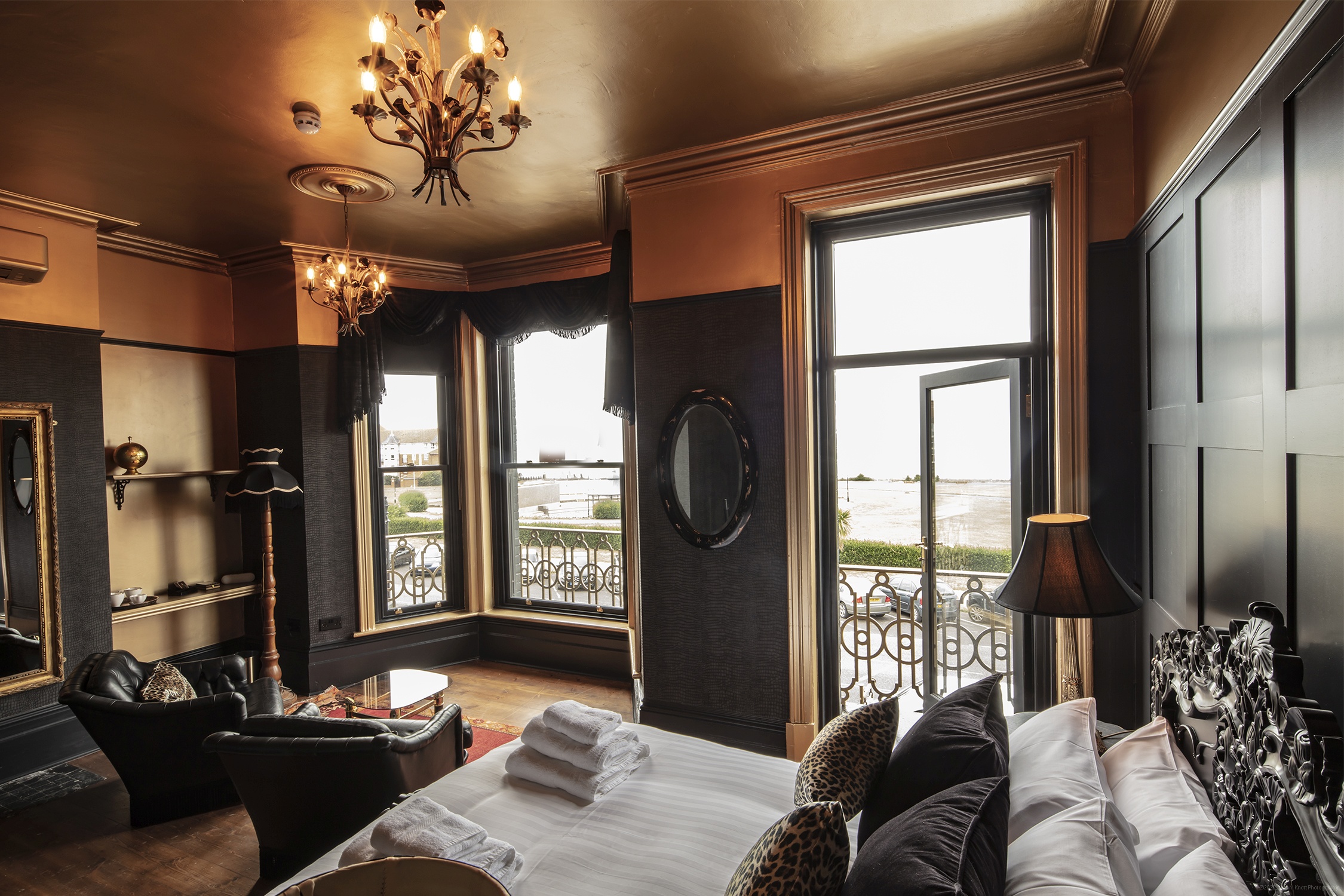 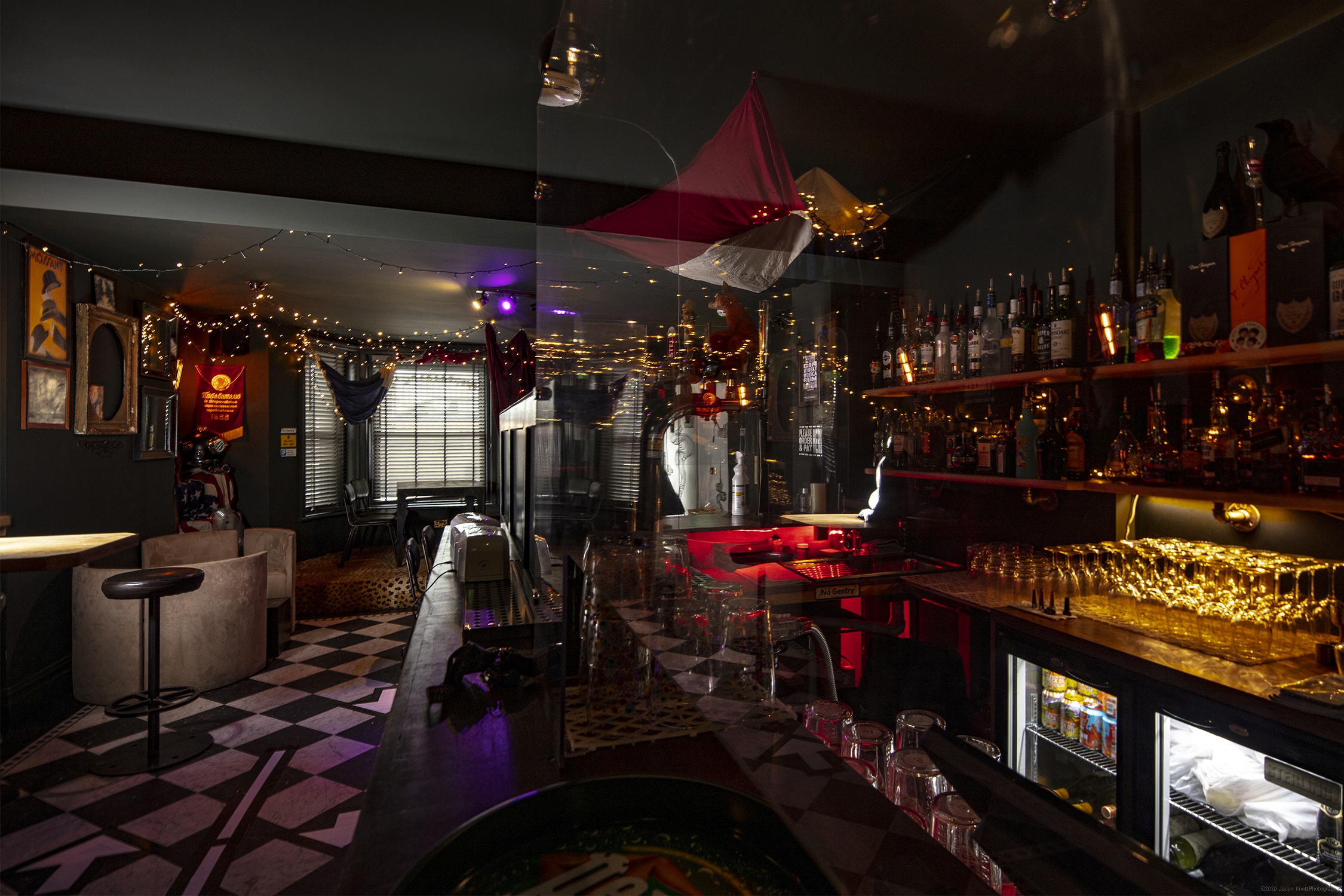 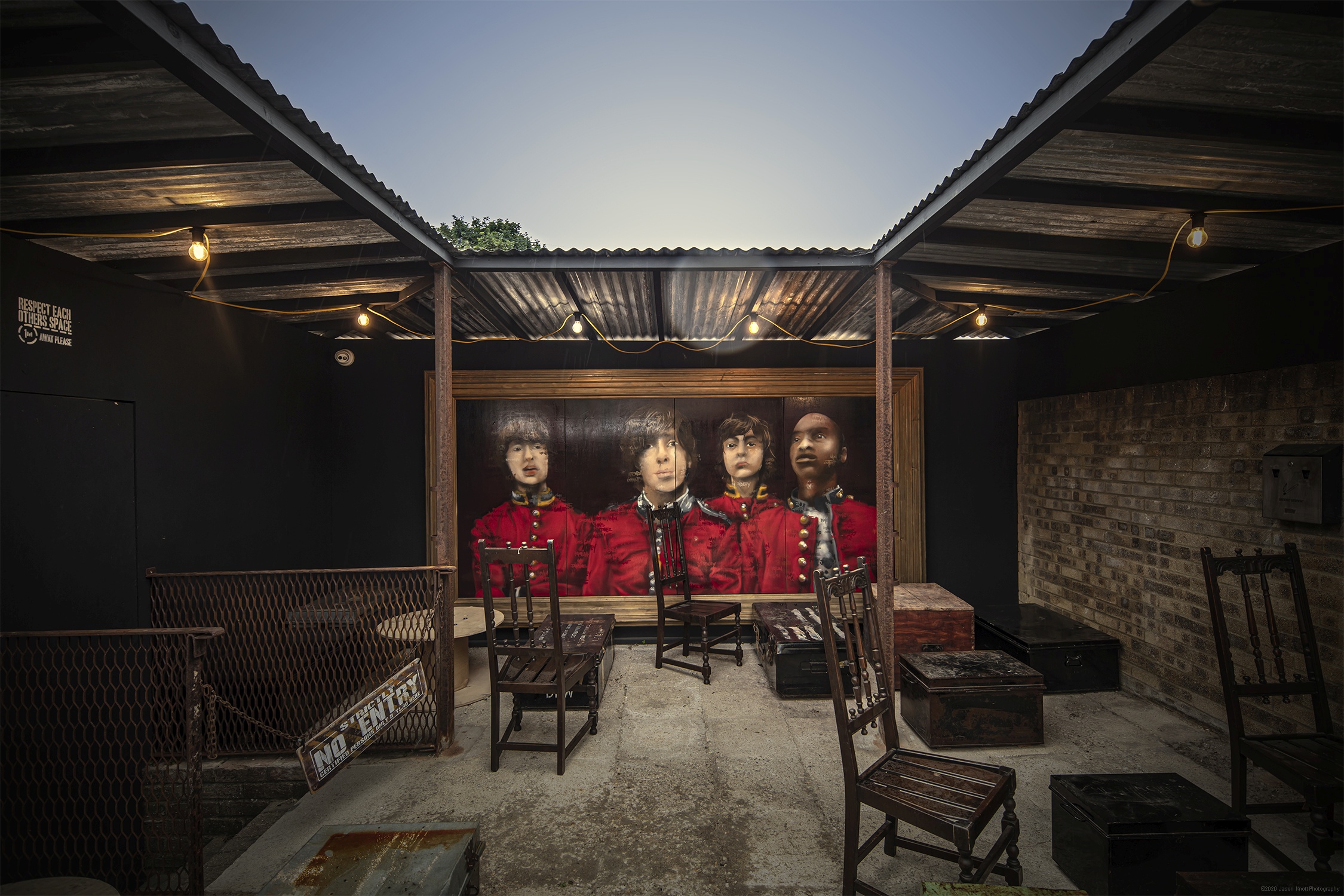 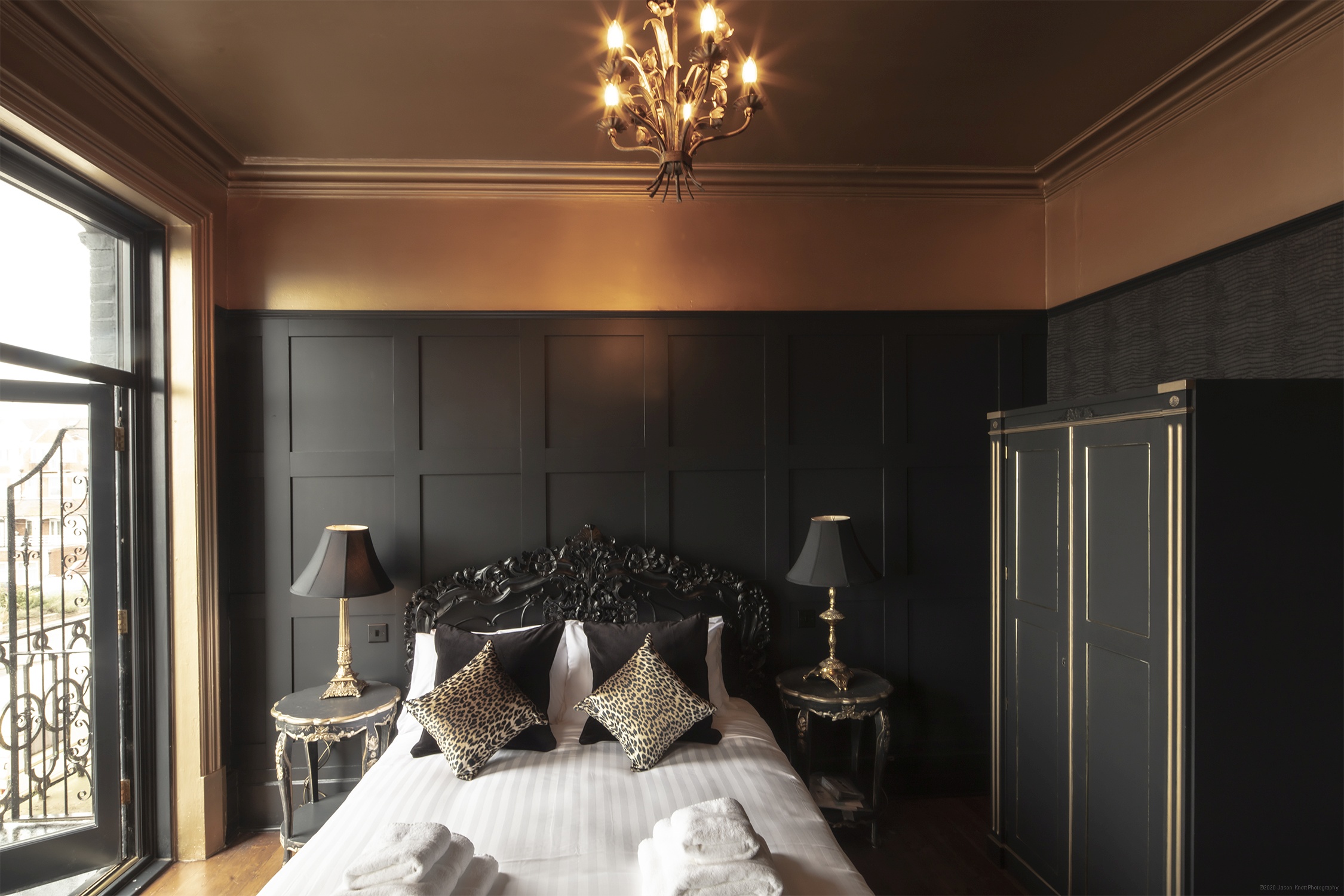 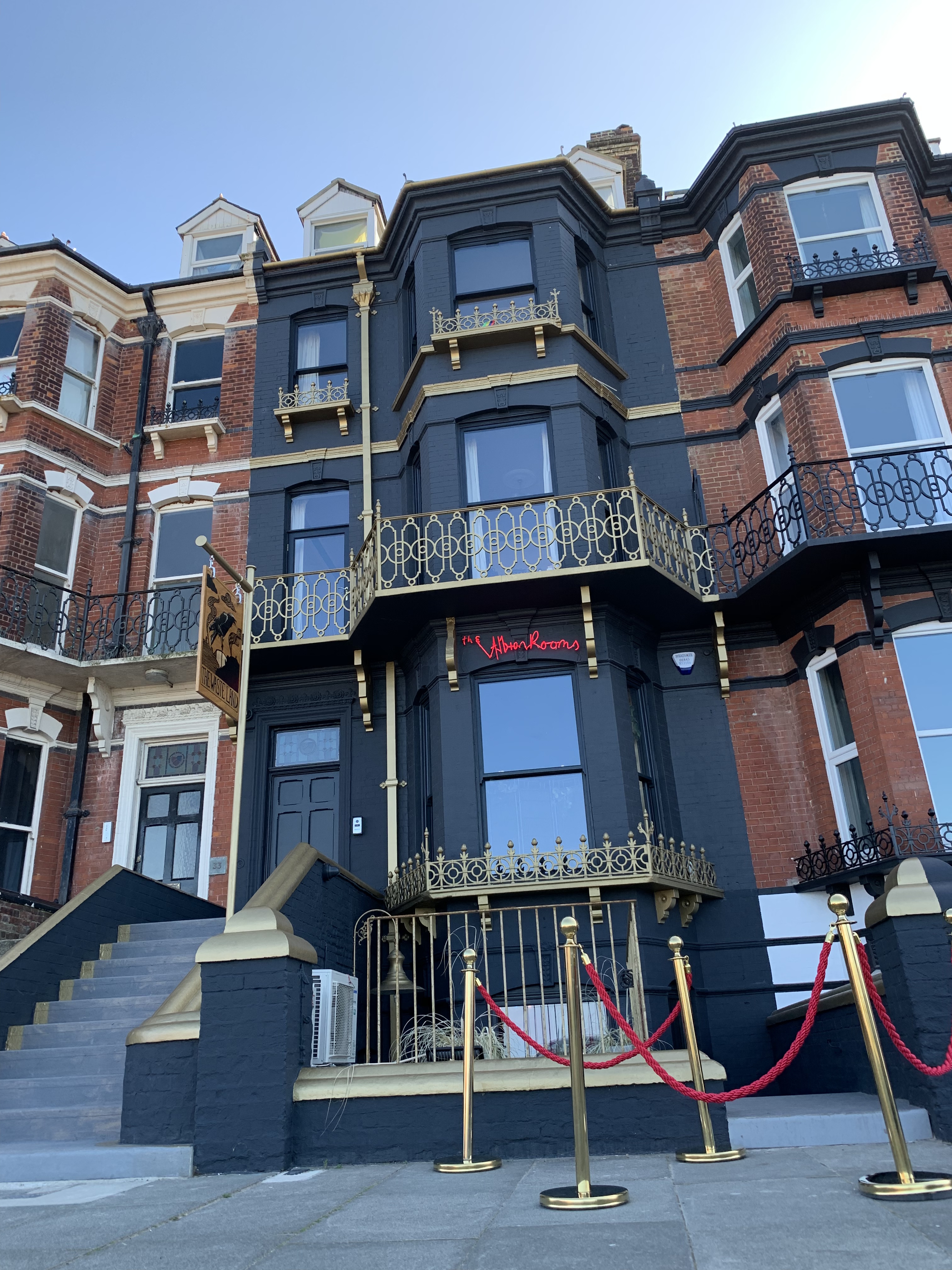 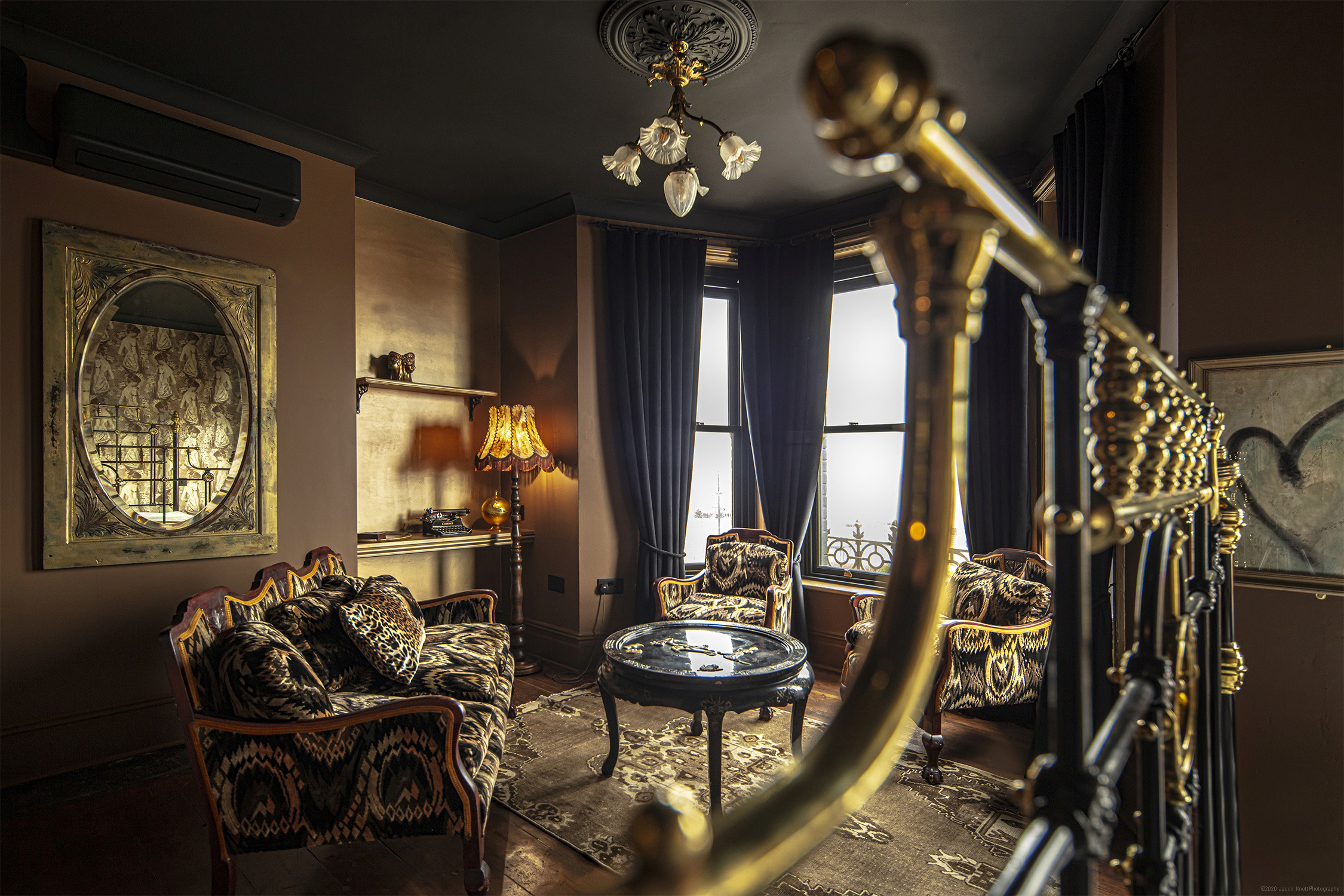 The recording studio is open to the public, with instruments, an engineer as well as bar and kitchen access, although you have to book in advance.

Rooms start from £114 a night, with breakfast included – which works out to just £57 each per night.

The Libertines' Peter Doherty described The Albion Rooms as “a fine Arcadian bolthole, a perfect place for prophets new inspired, to recline, write, record, with rejoicing and knees up a plenty".

Band member Carl Barât added: “It might be a while before we challenge The Savoy or The Grand Budapest in the hotel stakes, but we’ve put a lot of love into this. Meanwhile it’s a colourful and inspiring home for the Libertines and I look forward to the Albion Rooms being our very own Warholian Factory.”

The hotel was formerly the Palm Court Hotel – and had terrible reviews on TripAdvisor.

The less-than-glamorous inn had a shocking reputation on TripAdvisor, with as many as 57 per cent of guests labelling it as "terrible."

The Libertines fans can go and see them live at a socially distanced festival, with further plans to be announced.

Other hotels owned by famous faces include Pop House, owned by ABBA's Bjorn and DreamMore resort, owned by Dolly Parton as part of Dollywood.

A music-themed hotel in Budapest was voted the world's best hotel, with themed suites on jazz, contemporary and classical music.