MIKOLAJ Oledzki hopes to make it a dream cup treble by following in the footsteps of Polish greats at Wembley.

That would take him a step closer to his rugby league dream, playing for England. 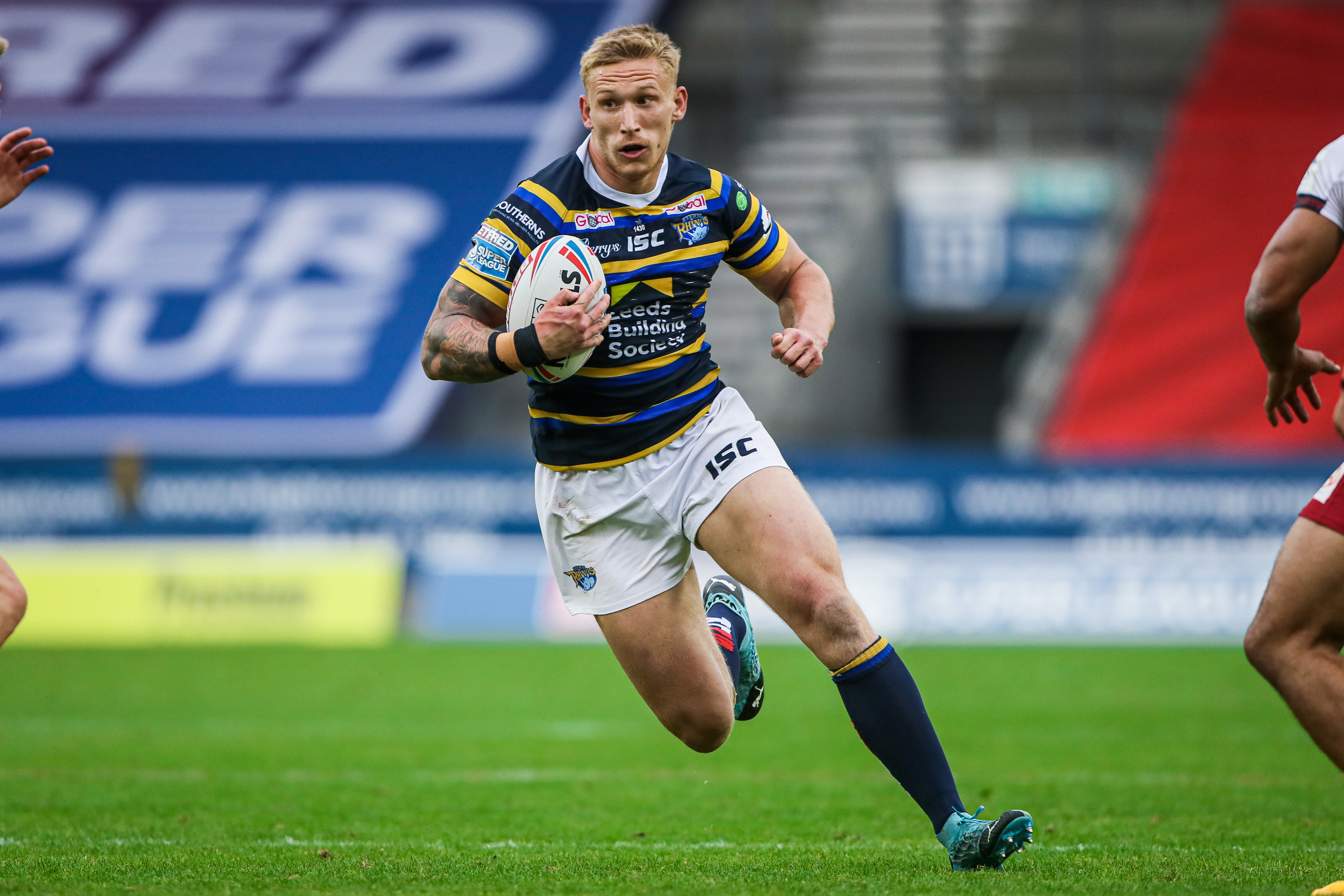 The Leeds prop born and raised in the eastern European nation.

Having moved to the UK at the age of nine, his uncle Bartek will lead the party of family members tuning in in Gdansk and Warsaw and hoping for home success.

It would also be the third sporting success dad Sebastian would celebrate after beloved football side Lechia Gdansk won last year’s Polish Cup and Super Cup.

Oledzki, who admits he backs England for rugby and Poland for football, said: “Football is important to dad, he loves watching it and watches whenever Poland plays – I can’t turn my back on him!

“Lechia’s the team we grew up supporting and will always support. Them winning the cup and me winning the Challenge Cup would be a good double – I think he’s more excited than I am! 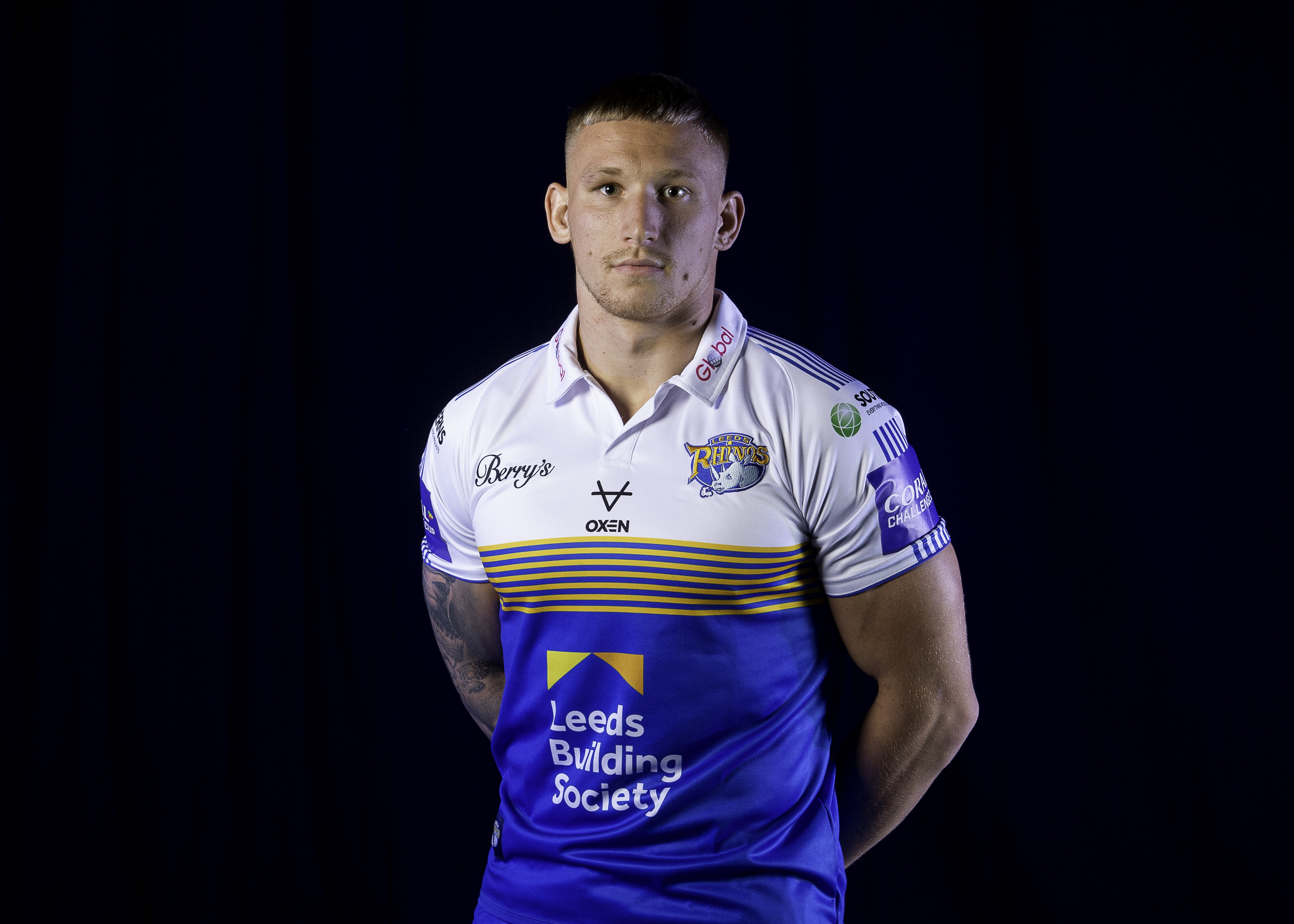 “I’ve not spoken to my dad yet, but he’ll probably bring something up about the likes of Jan Tomaszewski and for me, he’s got the football knowledge and will have a few stories.

“I’m too young to know about all that, I’m going to have to ask my dad. It’ll be a massive honour to be the first Polish rugby player to play at Wembley.

“But it’s my dream to play rugby league for England, it’s in that elite group of countries in the world and it’s the biggest challenge to make that team.

“I grew up in England, I’ve been here 13 years. I’d represent England with pride and you have to perform on the big stages like the Challenge Cup final.” 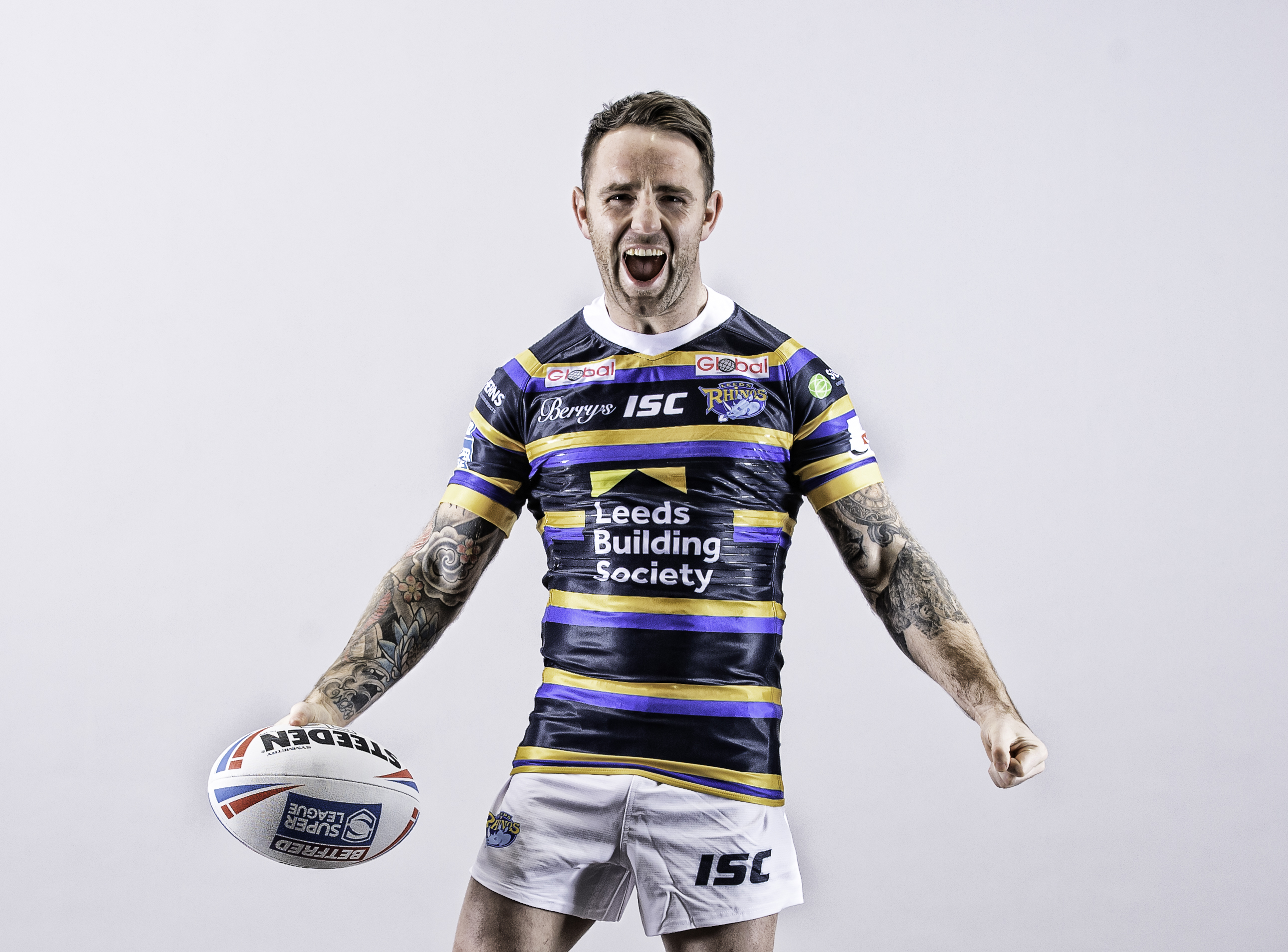 Meanwhile, Richie Myler has revealed he will start at full back ahead of young star Jack Walker – 10 years on from his own Wembley heartache.

The 30-year-old missed out while at Warrington in 2010 and he is ready to repeat what Vinnie Anderson did back then, when the 21-year-old wants to.

He said: “Jack’s got an old head on young shoulders and is an unbelievable talent. It’s unfortunate had an injury for eight months and he misses out.

“If he wants to vent some things, I’ll be an ear that will listen but I’m sure he might not want to at the moment. I’m sure he’ll bounce back”