TEOFIMO LOPEZ conquered 'The Matrix' to be crowned undisputed lightweight champion with a stunning display. 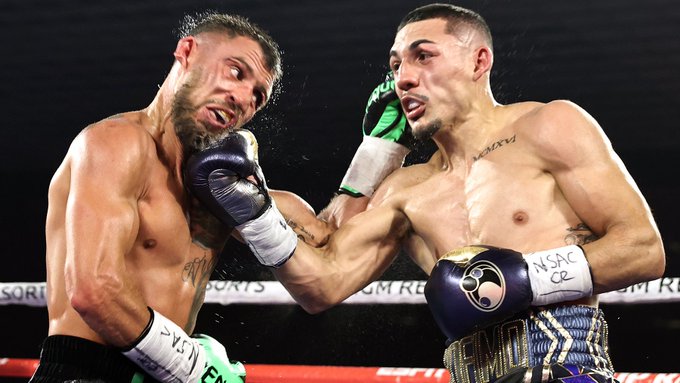 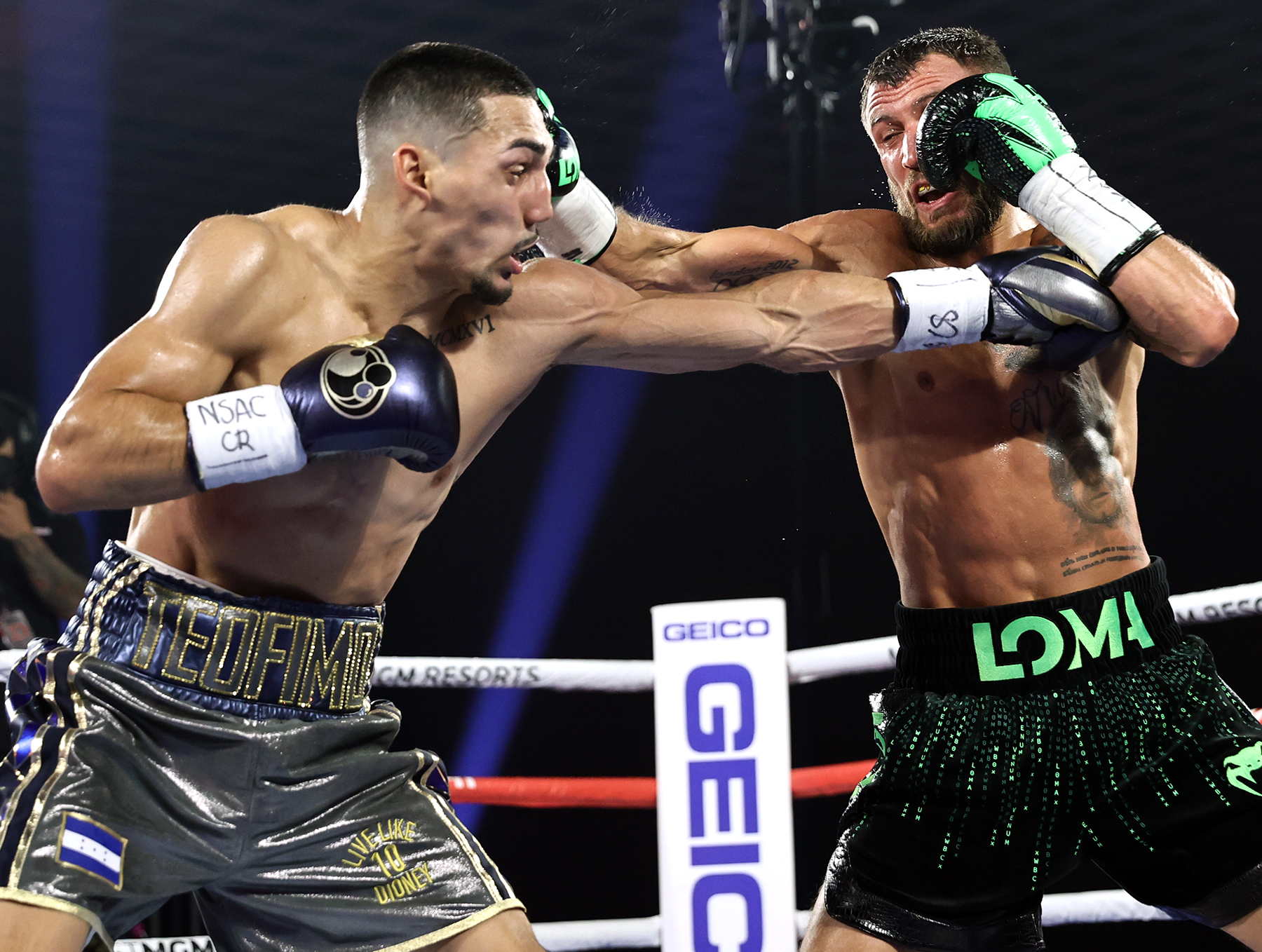 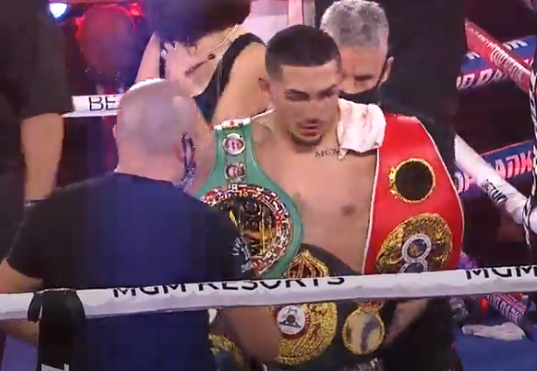 While he didn't look like he disagreed with the result, Loma was fuming and stormed out of the ring as soon as Lopez had his hand raised.

It meant the Ukrainian missed the new undisputed king performing his victory somersault followed by doing the 'snowflake' on the floor. 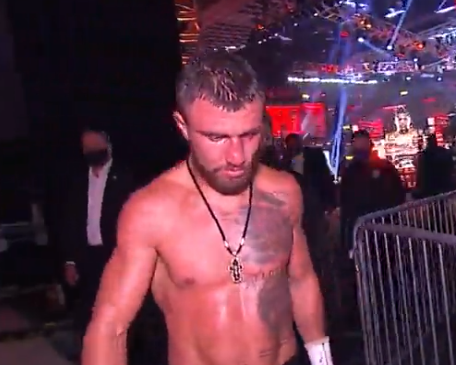 Working out how to beat Lomachenko has been compared to a challenge like that of the hit film The Matrix.

But Lopez, at just 23-years-old, had all the answers, stronger and quicker from the start to leave Loma contemplating his future, certainly at lightweight.

Lomachenko rightly was heralded as one of if not THE pound-for-pound kings of boxing.

But from the first bell in The Bubble at the MGM Grand in Las Vegas, the 32-year-old was well off the pace.

Lopez, the bigger and stronger man, dominated throughout, and only a late rally in the 'championship rounds' gave Loma some credit.

But the damage was done as Lomachenko suffered his second pro loss while as 'The Takeover' did just that.