JUVENTUS have been handed a 3-0 win after Napoli failed to show up to their Serie A clash on October 4.

Local health authorities had blocked the visitors from travelling to Turin after two of their players tested positive for coronavirus. 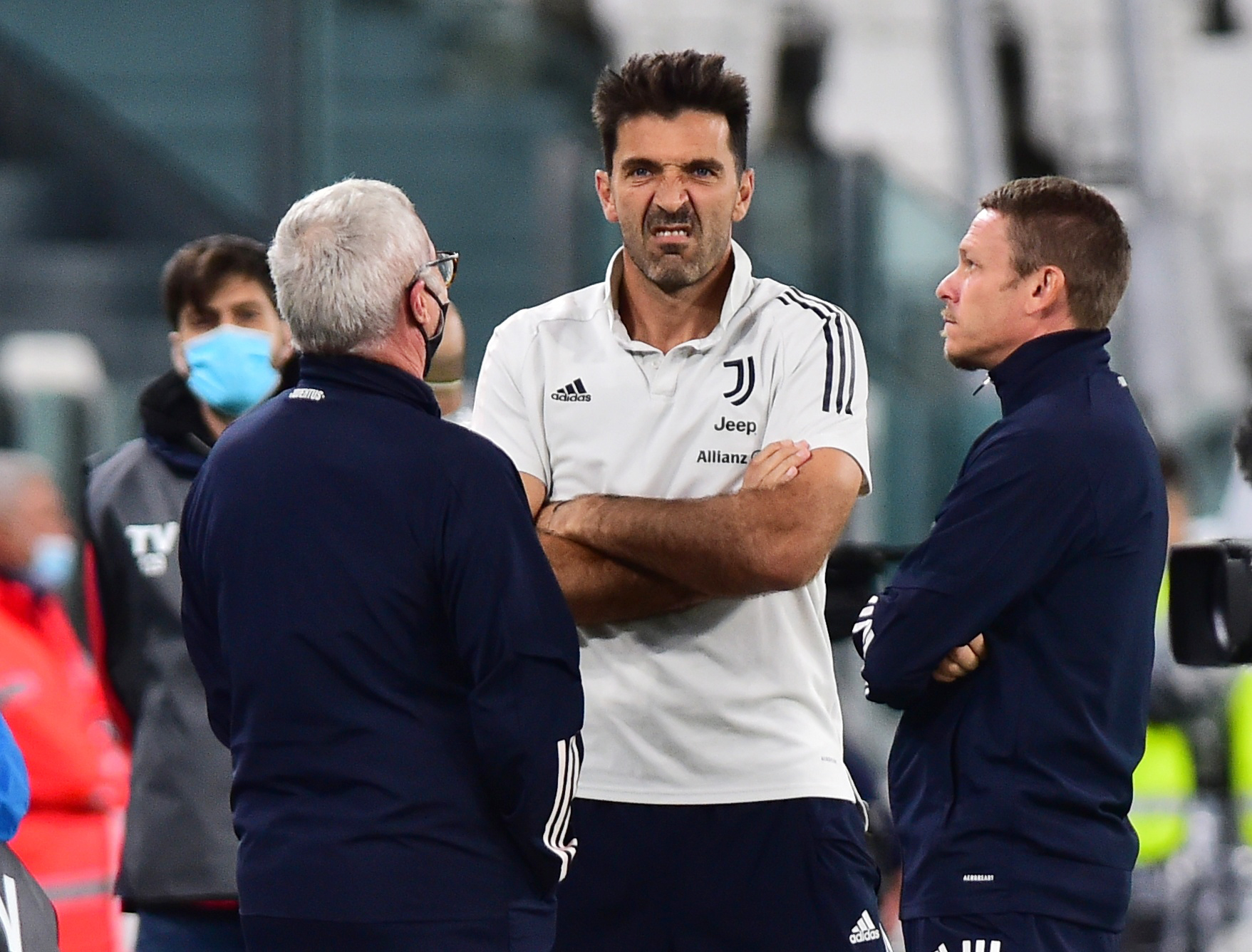 Napoli have also been deducted a point as further punishment.

In the week prior to the highly-anticipated league clash, players Piotr Zielinski and Eljif Elmas had contracted the virus alongside a staff member.

It came on the back of news that Genoa, Napoli's previous opponents, had 22 players test positive for the virus.

Rules in Italy stated that anybody who came in contact with a positive test had to self-isolate.

But those did not apply to Serie A which was agreed before the start of the season.

Juventus even travelled to their home stadium to play the game while Napoli failed to make the 700-mile trip.

Napoli wanted the game rescheduled but a judge from Serie A claimed 'force majeure' did not come into effect.

It means they denied a claim extraordinary circumstances prevented them from making the trip.

A statement read: "In the opinion of this sports judge, the case of force majeure is not proven."

Napoli have insisted they will appeal the decision to the Court of Arbitration for Sport.