JACK Butland looks to be on his way to Crystal Palace with the Stoke outcast set for a reunion with his old Three Lions manager Roy Hodgson.

The Eagles, currently twelfth in the Prem, are due to put in an offer for the former Birmingham stopper before today's transfer deadline, according to the Daily Mail. 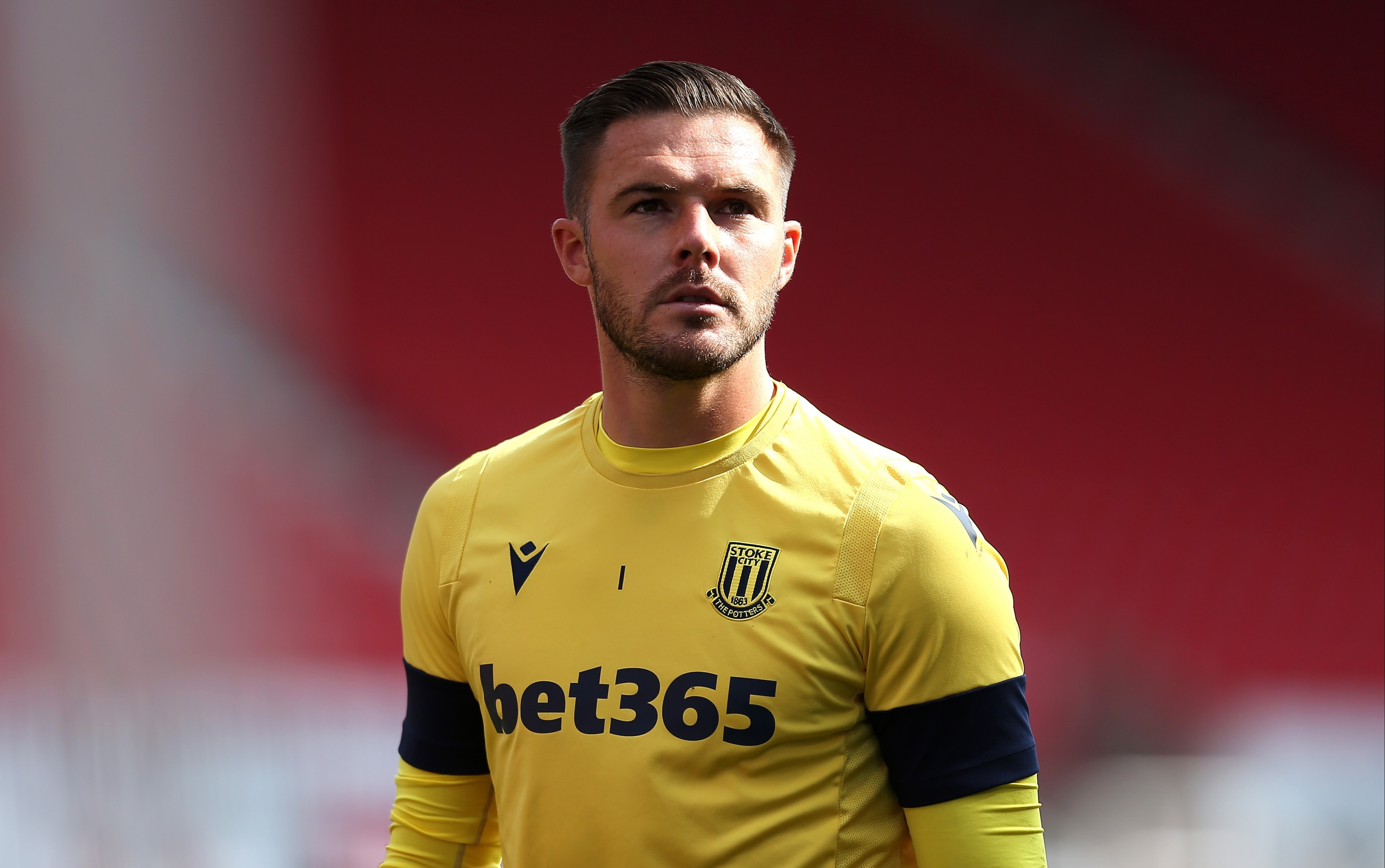 Butland, once regarded as the golden boy of goalkeeping and a potential England No1, has battled with injuries and form in recent years.

And in July he lost his starting place for Stoke’s final four games of the season following a 5-0 drubbing by Leeds.

He is yet to make an appearance for them this season and is looking to move on, while Stoke are thought to be ready to let him go in a last-minute move.

Butland was this week rumoured to be a shock transfer target for Liverpool before being linked with Hodgson's Crystal Palace.

The Eagles manager believes his former protege has the talent to rival Vicente Guaita for Palace’s No1 spot.

The Bristol-born player, 27, has been loaned out four times since his £3.5million switch from Brum to the Potters in 2013.

His loan spells include stints at Barnsley, Leeds, Birmingham and Derby County. 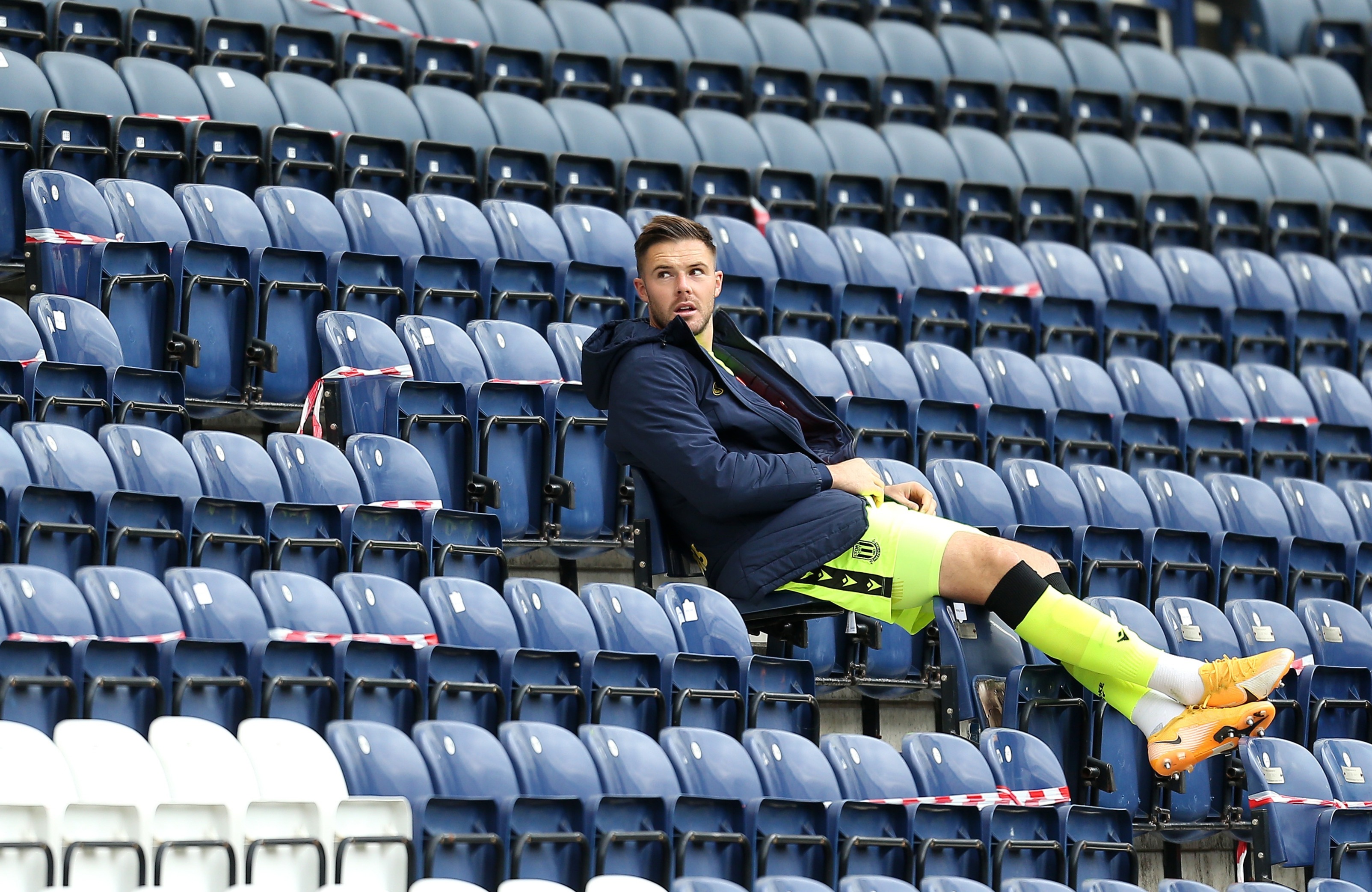 Butland made the drop to the Championship with Stoke when they were relegated from the Prem in 2018.

Spaniard Guiata has started all Palace's Premier League games this season ahead of Wayne Hennessey.

The former Getafe stopper, 33, has conceded seven goals and looks set to start when Palace host rivals Brighton at Selhurst Park on Sunday.