Suffice it to say 2020 has not been a positive experience for most folks. Thankfully, there are small blessings amongst the ongoing troubles. Specifically, Great British Bake Off is back with a new season, new bakers, new challenges, and even a new host. With Sandi Toksvig stepping down, Matt Lucas has joined the show as Noel Fielding’s co-host. Lucas seems thrilled to be a part of it all, but the story behind how he got on the show is odd. And it would be, since it all starts with Noel Fielding.

Why Sandi Toksvig left the show 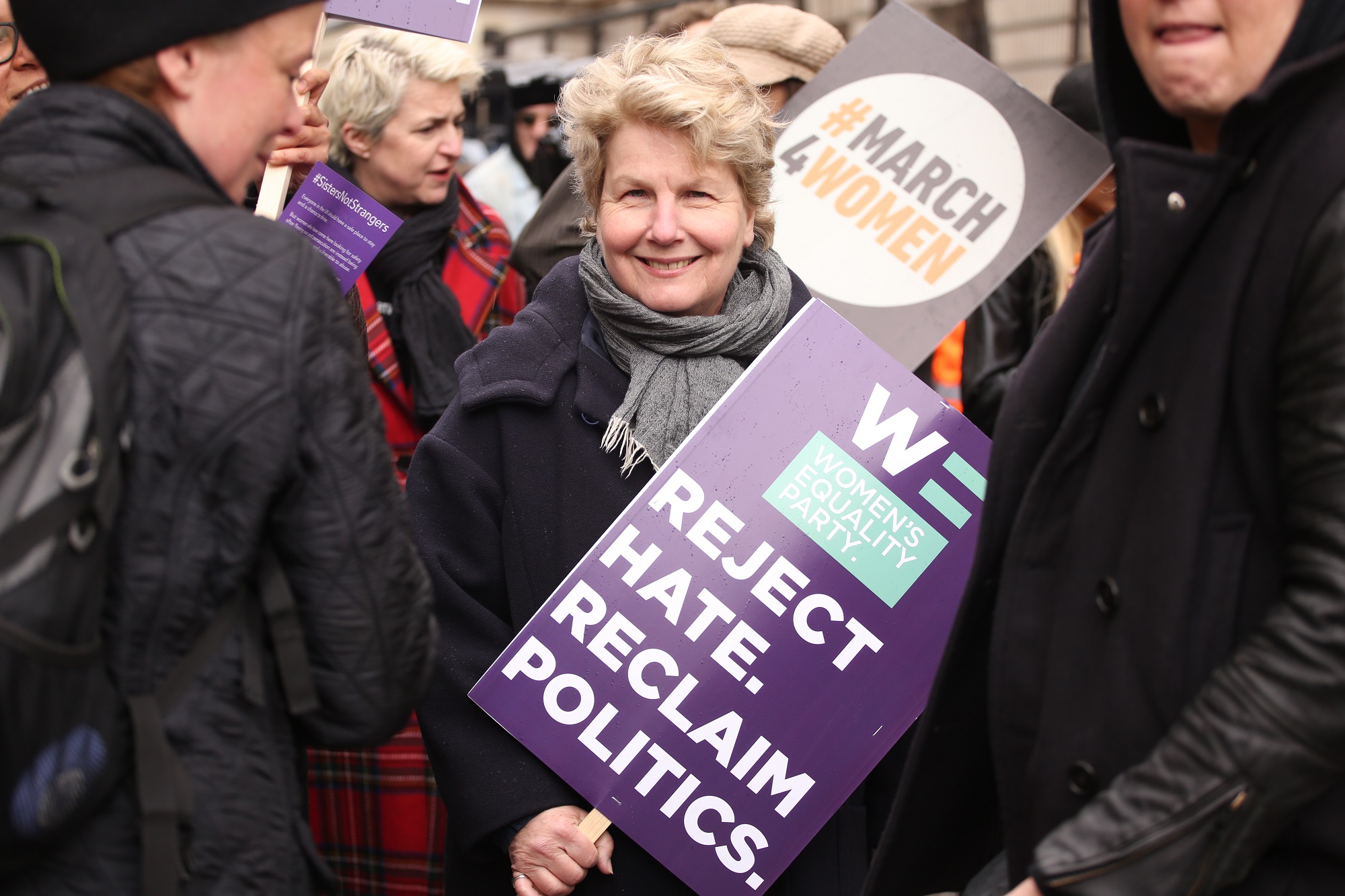 Sandi Toksvig joined Great British Bake Off three years ago in 2017 alongside Noel Fielding. The two were replacing longtime hosts Mel and Sue as the show transitioned to Channel 4. Toksvig and Fielding quickly grew into their roles and were soon bouncing off of each other rapid fire with quick witted one-liners and saucy puns.

Toksvig, who has a bevy of remarkable accomplishments under her belt already, brought a certain erudition to her time on the show — an aspect that complemented Fielding’s surreal and wacky sense of humor.

“When stepping down from a job it is quite common for people to say they are doing so in order to spend more time with their family. Unusually I am departing from the Great British Bake Off so I can spend more time with my other work,” wrote Toksvig in a statement about her decision to leave the show.

“As my waistline will testify, Bake Off is an all-consuming show. Spending time with Prue, Paul and Noel has been one of the great pleasures of my life. These are friendships which I know will continue beyond the confines of television.

However, The Sun reports that a source claims Toksvig had lost interest in the show altogether.

“The atmosphere on set had been lively and upbeat, but as time went on Sandi seemed to be enjoying it less and less and just didn’t want to get involved,” they claimed. 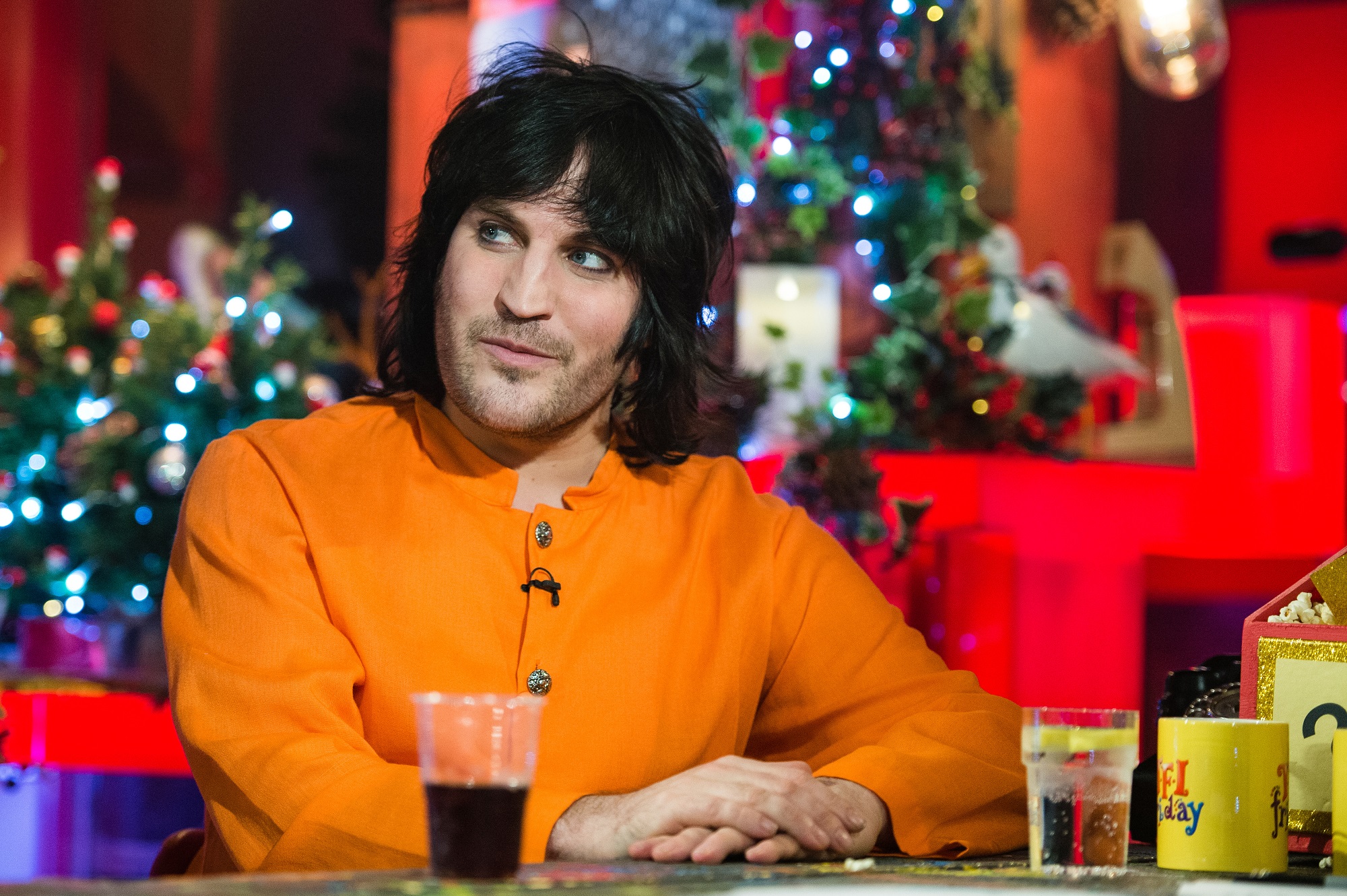 When Sandi Toksvig decided to leave, the search for a new co-host began immediately. Perhaps unsurprisingly, Noel Fielding had a dream that led him to suggest Matt Lucas for the position.

“They were looking for a new host, and Noel had a dream that I was the cohost. And instead of saying to the producers, ‘I dreamt Matt Lucas was the cohost’, he just said, ‘Matt Lucas would be a good cohost I think,’ and then I got an audition,” Lucas said on Capital Radio.

After that, it was only a matter of a call and an audition, and in less than a week, Lucas was booked as the new co-host. Leave it up to Fielding to have a bizarrely prophetic dream determining the new host. 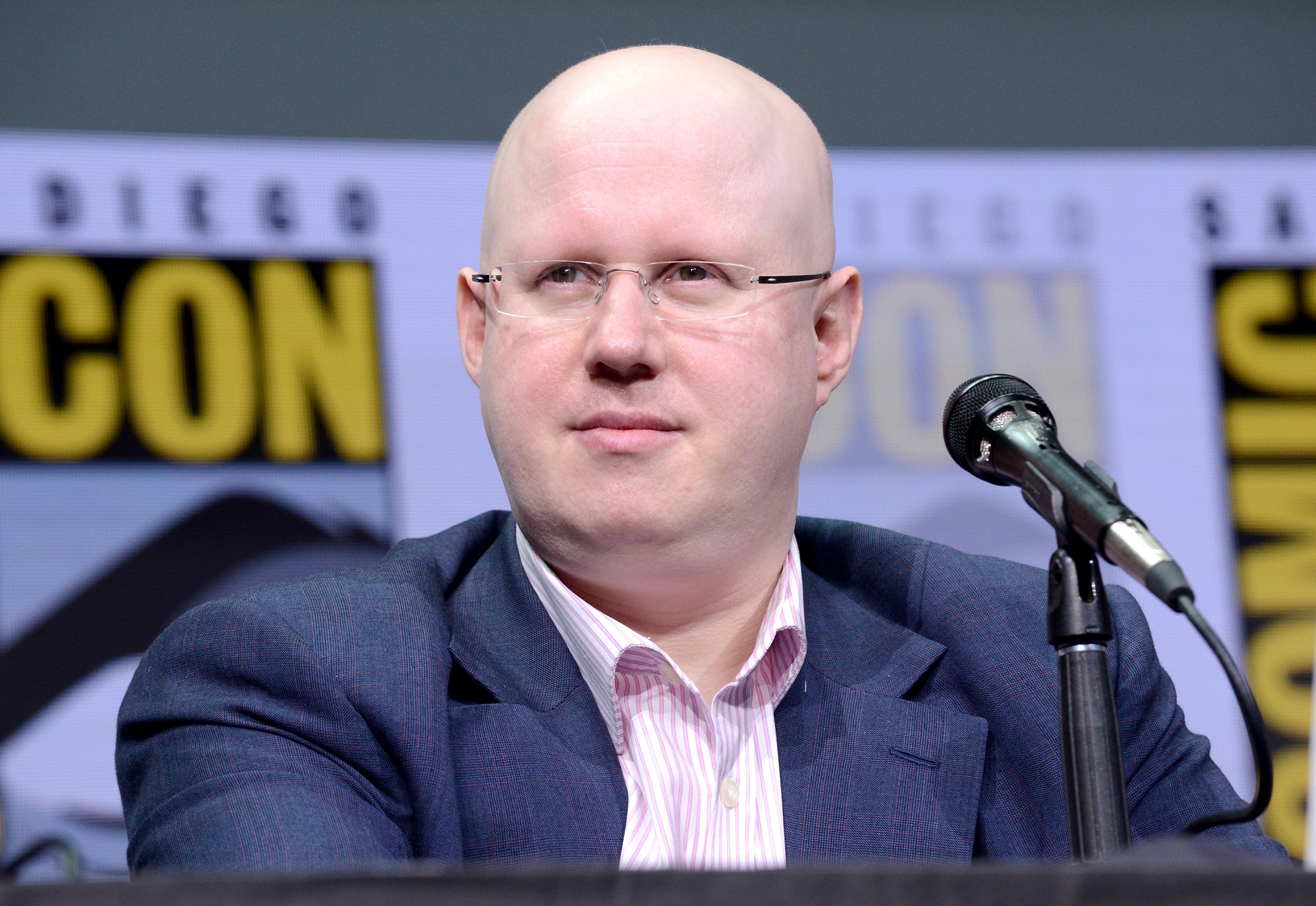 Great British Bake Off fans have had mixed reactions to Matt Lucas joining the show as Noel Fielding’s co-host. Some feel as if their styles are too similar, and are missing Sandi Toksvig and her straight act to Fielding’s bizarre comments.

“Their style of comedy is too similar, they are both absurd and Sandy balanced Noel out very well and they could play off each other,” wrote one Redditor.

“Not funny, and comes across as cringe in his interactions with the bakers. I’m not a fan and thought Sandi was lightyears better,” added another user.

However, others thought Lucas was a good fit for the atmosphere and for Fielding as well.

“I must just have a trash sense of humour, but I really like him. A lot of Sandi’s jokes fell flat for me, and I feel like Noel has come more alive with Matt on the team,” opined another Bake Off fan.

“I really like him. I think he’s super funny and the chemistry between him and Noel is great, and I like the little conversations he has with the bakers. He’s just sort of silly and clearly enjoying himself,” wrote one fan.