Strictly Coming Dancing bosses have revealed that his year’s series will be shorter than usual, as they implement safety measures amid the COVID-19 pandemic.

Following months of speculation as to whether to hugely popular BBC ballroom show would go ahead this winter, it has now been confirmed that it will be back on screens, but with major changes as Britain emerges from a stringent lockdown.

A statement from the show reads: ‘The Strictly Come Dancing team are doing everything they can to bring the nation plenty of Strictly magic later this year. 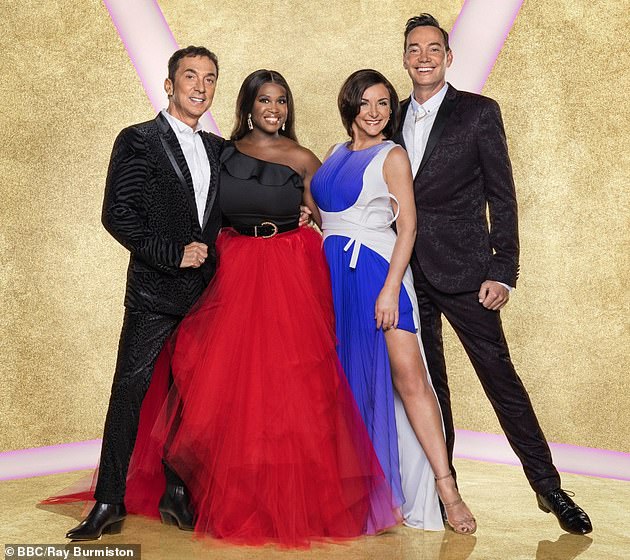 ‘To ensure we deliver the high standards audiences know and love, and in light of the ongoing considerations around COVID-19, this year’s series of Strictly will have a slightly shorter run than usual.

‘The safety of our cast and crew is of the utmost importance to us and further updates will be made in due course.’

News of the changes on the beloved show comes one day after Craig Revel Horwood confirmed that it will be returning to screens. 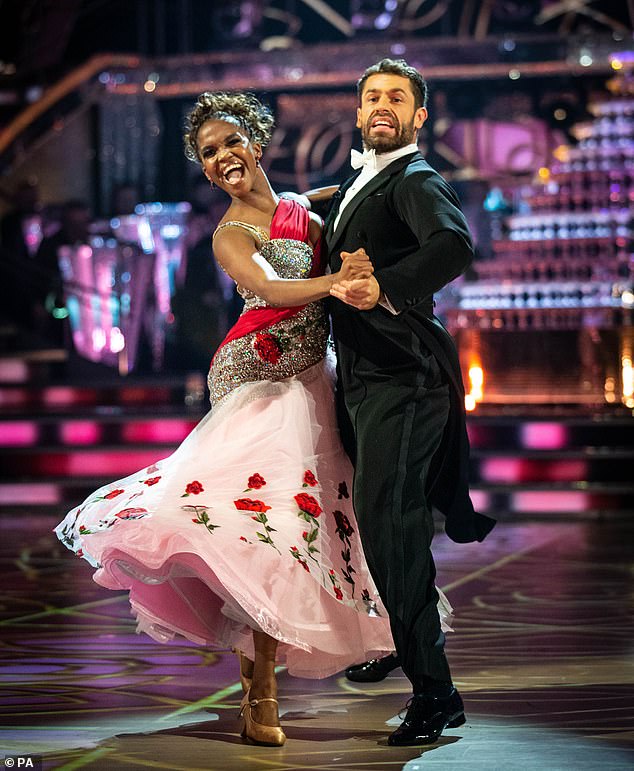 Safety first: The series has been shortened in a bid to implement safety measures amid the COVID-19 pandemic. Pictured are last year’s winners Oti Mabuse and Kelvin Fletcher

Speaking with Loose Women panellists on Tuesday, Craig, 55, revealed: ‘I’m looking forward to the show this year. It’s going ahead, I know that! It gives us a chance to look at the show in a new creative light.’

The choreographer was also grilled about whether same-sex couples will be a feature on the upcoming series after rival show Dancing On Ice made history with an all-male pairing.

Talking about the reports, Craig said: ‘I have heard the same rumours about a same-sex couple on Strictly this year. So it looks like it but I don’t know.’

The judge’s revelation comes after Strictly bosses have reportedly imposed new restrictions to ensure the forthcoming series complies with the Government’s coronavirus guidelines. 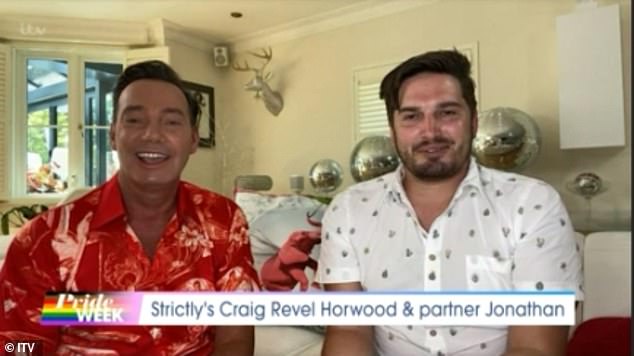 Confirmed! On Tuesday, Craig confirmed during an appearance on ITV’s Loose Women that Strictly is still going ahead this year (pictured with new fiancé Jonathan Myring)

According to sources, TV executives hope celebrities and their professional dancers will be able to ‘exclusively bubble’ by the show’s anticipated launch date in September.

Hosts Tess Daly and Claudia Winkleman could front the show from separate rooms to adhere to the social distancing rules, while costume fittings may be conducted over Zoom as producers adjust to the TV industry’s new normal.

An insider told The Mirror: ‘At the moment only singles can bubble with another household but by September it’s very likely to have been extended to couples and even whole households.

‘The celebs and their pros will exclusively bubble together – allowing them to dance all day and still go home to their loved ones in the evening.

‘It’ll be easier for Tess in the main studio than Claudia in the so-called Clauditorium, where she’ll have to try and stay apart from all the dancers.’ 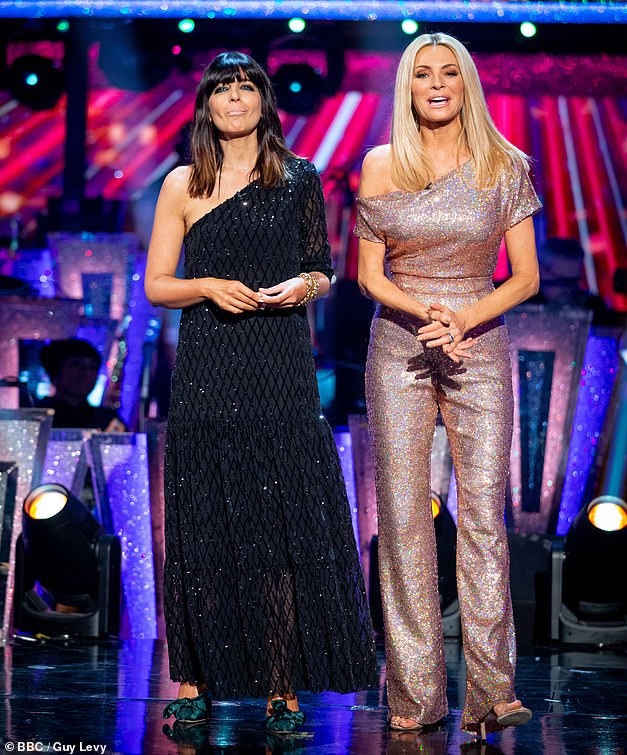 The source added that weekly coronavirus tests and daily temperature checks may be included as part of the crew’s new routine, while hair and make-up artists can resume their normal duties using suitable PPE.

As reported earlier this month, the choreographers will isolate together in a hotel for two weeks from the end of July to practise and pre-record their group dances.

Judge Bruno Tonioli, who is currently in Los Angeles, is said to have pulled out of the franchise after prioritising the US series Dancing With The Stars over the UK version of the hit show.

Sources have claimed that no decision has been made about the future of Blackpool, after reports alleged that producers scrapped the much-loved week in an attempt to save the show.

The publication also states that a same-sex pairing could be delayed until next year, while bosses are said to have secured the majority of the line-up, with Jamie Laing expected to make a return after departing the show prematurely due to an injury. 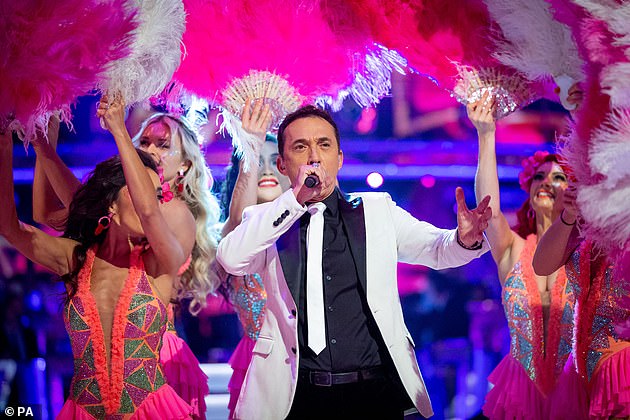 Shake-up: Judge Bruno, who is currently in Los Angeles, is said to have pulled out of the franchise after prioritising the US series Dancing With The Stars