Rory McIlroy’s wife Erica has given birth to their first baby together, a daughter named Poppy. Taking to his Instagram page today, he gushed over the pair’s newborn and gave an update about his wife and baby’s progress.

She is the absolute love of our lives. Mother and baby are doing great.

Rory didn’t unveil his baby’s face, but shared an adorable black and white picture of him holding onto his newborn’s hand.

“She is the absolute love of our lives. Mother and baby are doing great.

“Massive thank you to all the staff at Jupiter Medical Center and Dr Sasha Melendy for their amazing care.” 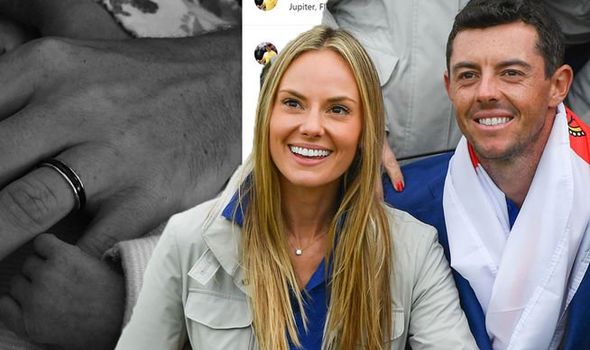 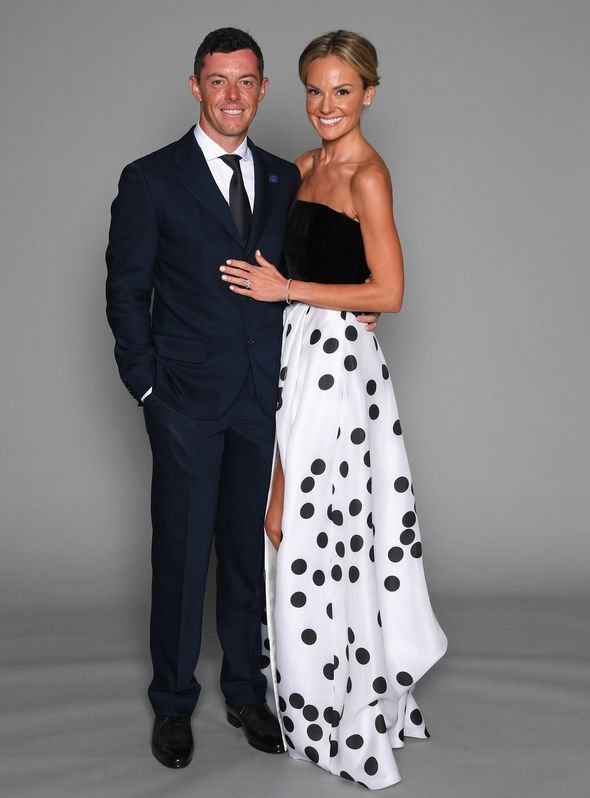 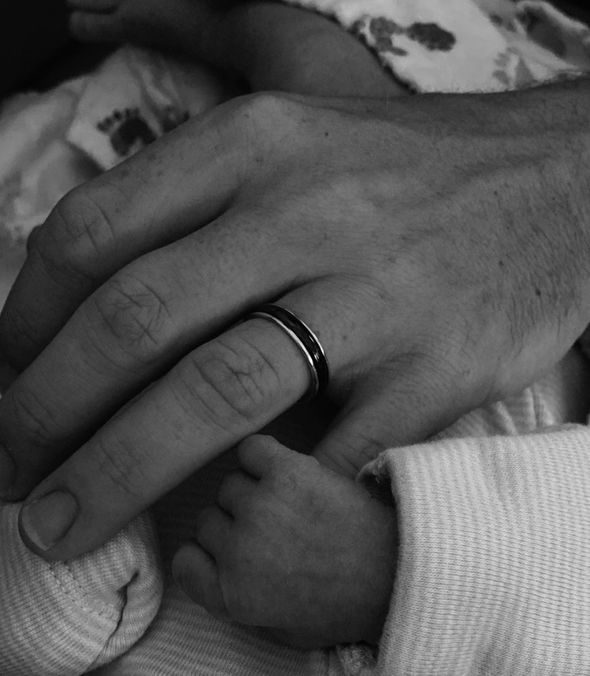 Many of the golfer’s two million followers flocked to his post to congratulate the pair.

“Congratulations Rory on the birth of Poppy.. Glad mom and baby are well,” a second commented.

“Congratulations to everyone,” a third penned. 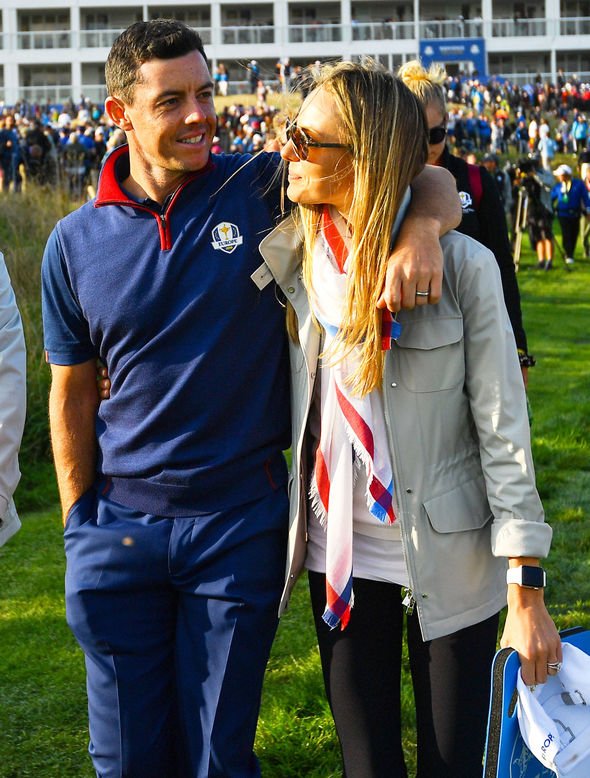 Rory recently addressed why the couple had chosen to keep their pregnancy news private.

Speaking at the BMW Championship on The Golf Channel last week, he said: “We’ve been sharing the news with friends and family, obviously, but I didn’t think it was something that I really particularly needed to share out here.

“It’s a private matter, but we’re really excited and can’t wait for her to get here. I’m just waiting for a phone call.

“I was waiting for that phone call last week and it didn’t come, and my caddie, Harry, has been keeping his phone in his pocket just to make sure, Nothing as of yet. But. If that call comes I’m out of here. Yeah, out of here.”

News of Rory’s wife pregnancy was confirmed during a broadcast of the third round of BMW Championship.

Rory and Erica tied the knot at Ashford Castle in Mayo in 2017.

They got engaged in 2015 while on holiday in Paris.

He previously gushed about his wife, who he said “brings such a level of normality to everything”.

The golfer said: “She has a calming presence, a sereneness and that’s not just on me; it is noticeable in any company.

“She never wants to be the centre of attention and is always very comfortable in the background,” he added to The Irish Independent.