Sean Ono Lennon, 44, interviewed older brother Julian Lennon, Sir Paul McCartney and Sir Elton John for a new two-part programme. Paul, 78, said of meeting late Beatles co-star John Lennon: “I look back on it now like a fan, how lucky was I to meet this strange Teddy Boy off the bus, who played music like I did and we get together and boy, we complemented each other!”

I look back on it now as a fan

At the beginning of their partnership, “there were a few songs that weren’t very good… you know, clearly, young songwriters who don’t know how to do it”, he continued, on the BBC Radio 2 show.

“Eventually, we started to write slightly better songs and then enjoyed the process of learning together so much that it really took off.”

John and Paul first met in 1963. July 6, 1957 during a church fete at St. Peter’s Church in Liverpool before going on to form The Beatles.

Sir Elton is Sean’s godfather and performed at Madison Square Garden with John in 1974, in what became his final live gig, and where he was reunited with his wife and mother of their two children, Yoko Ono, 87. 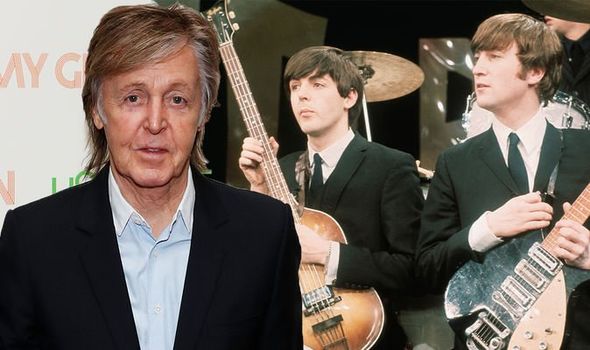 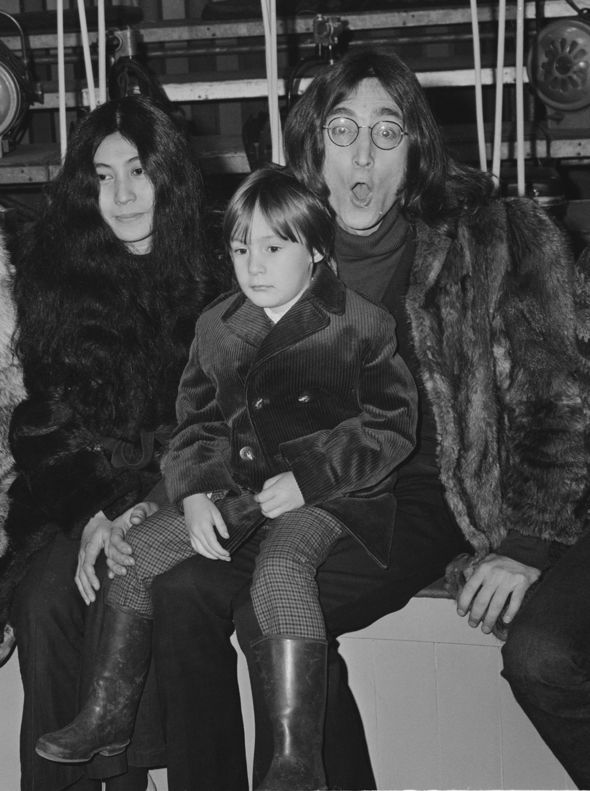 Radio 2 head of station Helen Thomas said: “John Lennon is one of the Radio 2 audience’s most popular and best-loved musicians, so we’re thrilled and honoured that Sean’s first ever radio programme in which he talks at length about his father, alongside his brother Julian, Paul McCartney and Elton John, will be broadcast on our network.”

Paul recently spoke out on a dispute with The Beatles back in the 1970s, after he took steps to dissolve the group by filing a lawsuit.

The former lead singer of the band took them and their parent company, Apple Corps, to court so he could legally break up The Beatles for good.

Paul defended the decision in a candid interview with GQ Magazine. 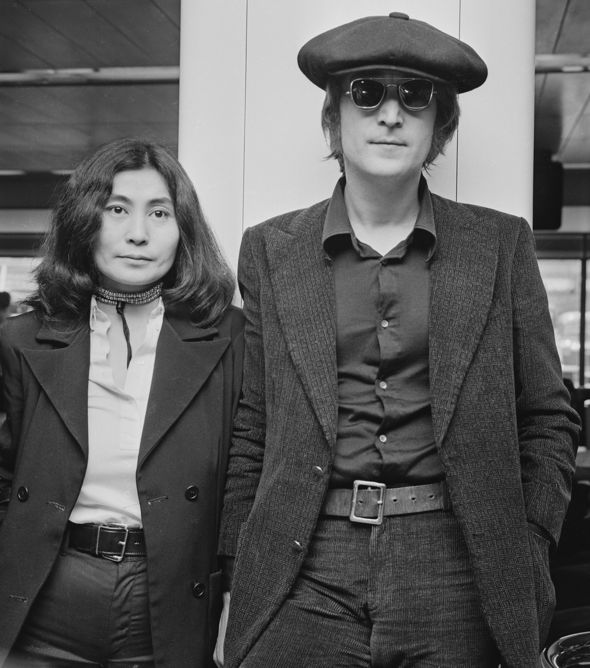 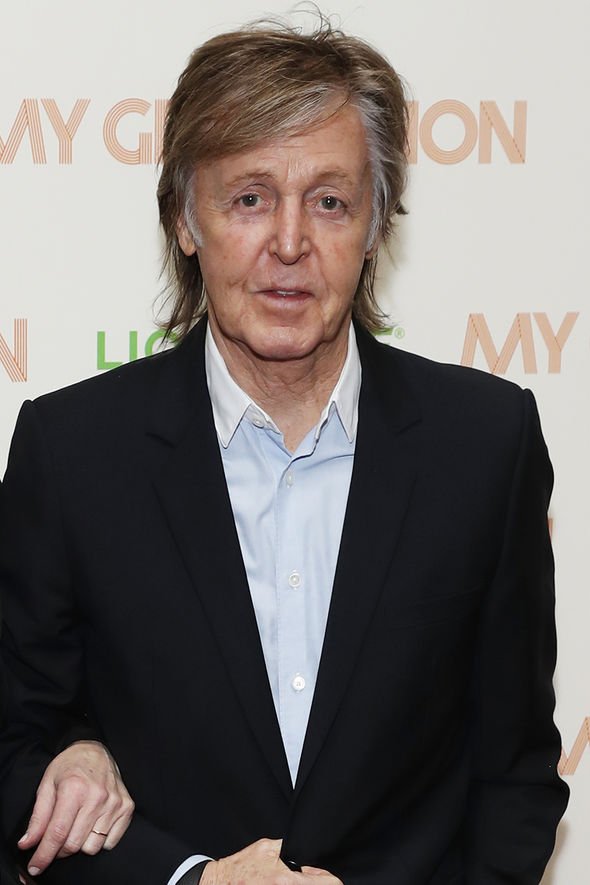 On the perception that the band doesn’t get along, he wrote: “I suppose that when The Beatles broke up, perhaps there was a misconception that we all sort of hated each other.

The singer/songwriter explained that his reasoning for suing in the first place was so they could take back control of their music from Rolling Stones manager at the time Allen Klein.

He continued: “So I think what came about after that … the only way for me to save The Beatles and Apple – and to release Get Back by Peter Jackson and which allowed us to release Anthology and all these great remasters of all the great Beatles records – was to sue the band.

“If I hadn’t done that, it would have all belonged to Allen Klein.”

However Paul discovered later that he could not sue Allen Klein, it would have to be the Beatles.

“The only way I was given to get us out of that was to do what I did. I said ‘Well, I’ll sue Allen Klein,’ and I wasn’t told I couldn’t because he wasn’t party to it. ‘You’ve got to sue the Beatles.’”

By the early ’70s, Paul had announced his resignation from the band and was releasing his own solo material.

The suit took more than four years to work its way through the courts, with the group officially disbanding in January 1975.

However, Paul’s concerns about Allen were realised when it was discovered that he had defrauded the group which resulted in a £7.5 million court case.

The other three Beatles eventually fell out with him and by 1977 all their litigation towards Allen had been settled.

John Lennon At 80 will be broadcast on October 3 and 4 at 9pm on BBC Radio 2 and will be on BBC Sounds.