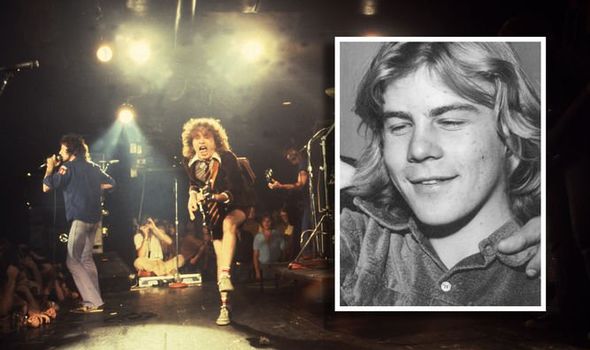 Paul Matters who is best known as the for as the former AC/DC bass guitarist has died according to his close friend Rod Wescombe.

In a statement to his Facebook he wrote: “Shocked and sad to hear of the passing of Paul Matters.

“I first met Paul in 1973 when he was playing bass in “Armageddon” at a gig in Hamilton, Newcastle N.S.W.

“When I was living in Toronto he would drop into the house in the late hours to party and he loved to party.

He went on to say: “In late ’75 after he departed AC/DC we played together in a one off band called ‘Miss Australia Band’ at a gig on a ferry on Lake Macquarie.”

“I moved to Sunshine on the lake further south and Paul would drop in to chill whenever he was in the area.

“I recall he could always make me laugh when he was in the mood.”

How did Paul Matters die?

The guitarist’s cause of death is unknown.

However his cause of death is said to have been caused by health problems due to his “rock ‘n’ roll lifestyle”.

Express.co.uk will update as more information is available.