Ollie Ollerton, 49, shared that he was on a “slippery slope” and a “road of destruction” after he returned to the UK from serving in Baghdad. The SAS: Who Dares Wins star began battling depression after leaving the military in 2007 and used alcohol and drugs as a way of coping with the loss of routine in his life.

He said: “It was a slippery slope, I was repeating the same cycles, it was a destructive pattern of alcohol abuse, drug abuse, all kinds of stuff.

“It was just a road of destruction, I knew I needed to change that. That didn’t resolve itself as soon as I came back. It took a good five years after that that I got sorted.”

His dependency on drink and drugs became excessive to the point he couldn’t do anything until he’d had a drink.

Ollie continued: “One day I stopped in my tracks and thought, ‘How can you go from hero to zero. How did that ever happen?.’ 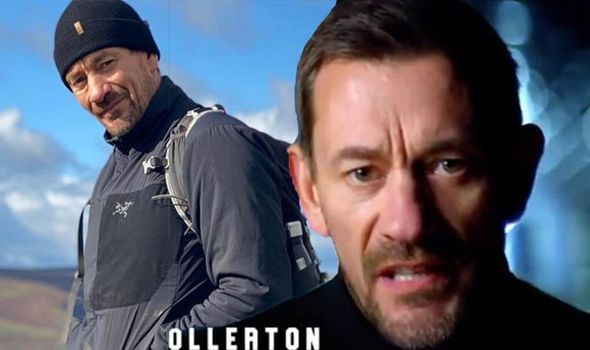 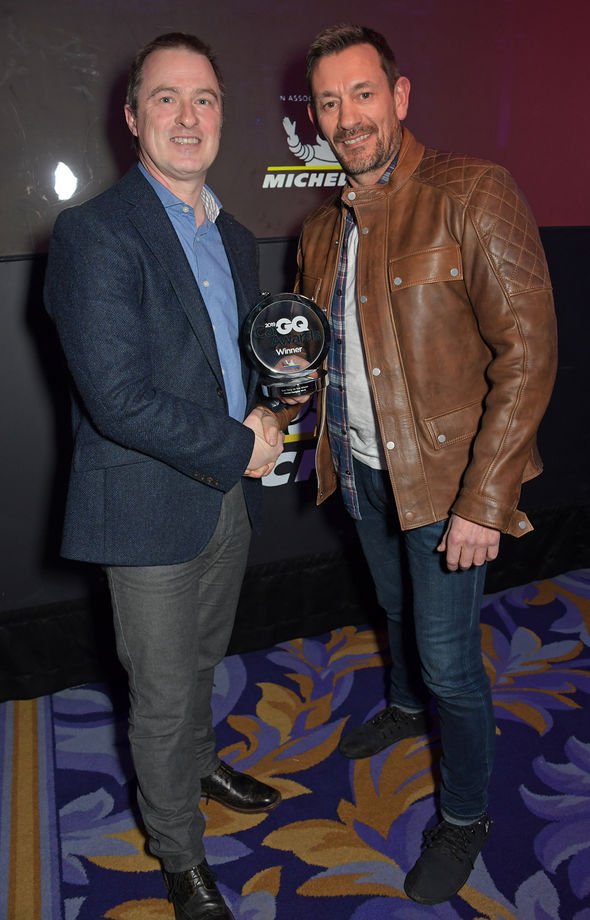 “At one point I couldn’t even string a sentence together, unless I had alcohol or whatever.

“It was really then I realised, ‘How could I have dropped so far?’”

The book is inspired by Ollie’s six years in the special forces, working within the Special Boat Service as a Special Forces Combat Frogman. 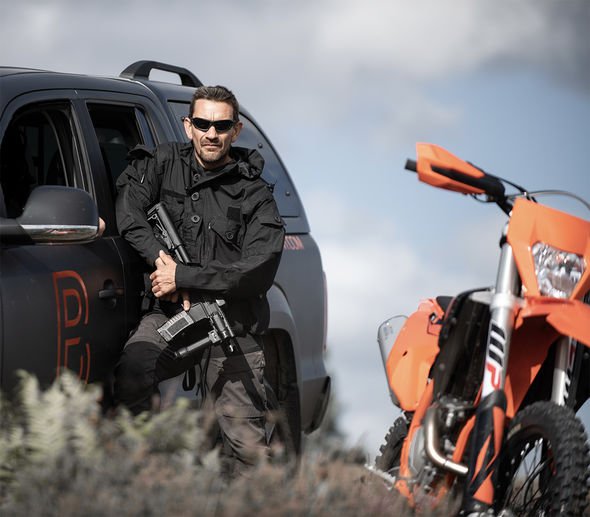 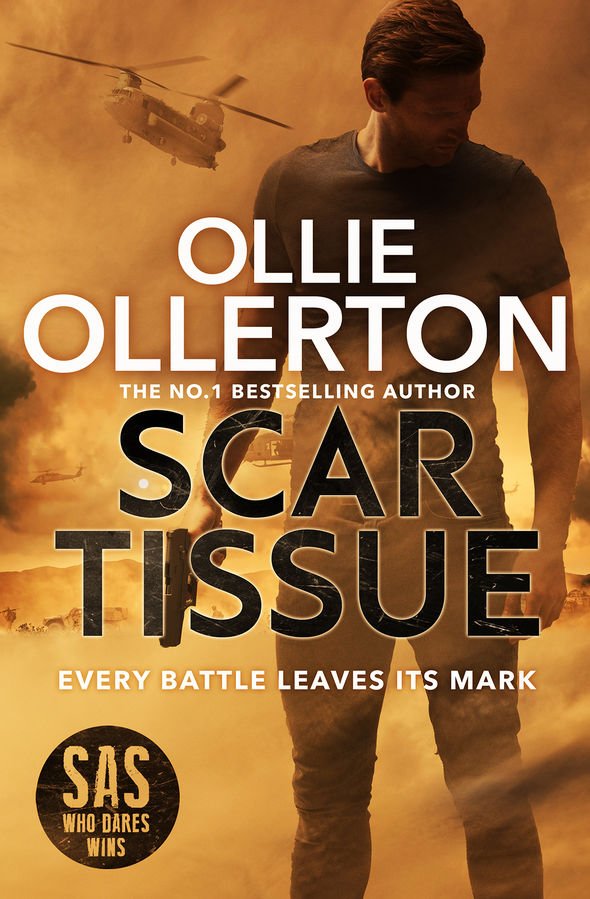 He explained: “The heartbeat of the book, everything about it, is me.

“So it’s about him facing battle within himself, but then having to face that external threat and danger.

“I think everyone can relate to an element of that. We have all got stuff going on in our lives,” he added.

Ollie was dropped from SAS: Who Dares Wins after appearing on the show for seven seasons, amid claims of a “diversity drive” at Channel 4.

At the time Ollie remarked that he expected “loyalty” to be reciprocated, after bringing the show to fruition alongside DS Ant Middleton, Jason “Foxy” Fox and Mark “Billy” Billingham.

The 49-year-old divulged at the time that his fellow instructors had threatened to quit the show and leave with him. However, he convinced them to stay.

Ollie is currently a DS (directing staff) member on SAS Australia, which is based upon the UK show.

He has now commented: “I’m more than happy that I’m doing the one in Australia, but my time in the UK one was over really.

“It did exactly what I wanted it to do, it created exposure and allowed me to be able to have a voice and write books and start my companies.”

Scar Tissue by Ollie Ollerton and Zaffre Hardback, out now on eBook & audio.