Since the success of The Witcher, Netflix has gone all-in on fantasy, from King Arthur legends in Cursed to biblical tales in Warrior Nun. At this point, there are only two things the streamer is missing in terms of fantastical stories of supernatural creatures. It doesn’t have a live-action series that includes unicorns in a significant manner, and it doesn’t have a vampire show that isn’t a straight rendition of Dracula. But there’s good news for fans of the blood-sucking soul stealers, as Netflix and Emma Roberts’ First Kill, a brand new series based on a short story by Victoria "V. E." Schwab.

Schwab’s short story was only recently published as part of the anthology Vampires Never Get Old: Tales with Fresh Bite. The collection was designed to push the boundaries of what readers think of as part of the vampire tropes. As the book’s liner notes state, "the most famous vampires are "predominantly men, white, cisgender, straight, and able-bodied."

There are 11 stories in all in the book, but Schwab’s tale of the teenage vampire Juliette caught the attention of TV execs, leading to "a highly competitive situation." In the end, production company Belletrist Productions won out on the project, over eighteen other entities. Belletrist is a company from Creative Labs, headed up by writer and executive producer Karah Preiss and actress Emma Roberts. Felicia D. Henderson, who worked on such Netflix shows as The Punisher, will serve as writer, showrunner, and executive producer. 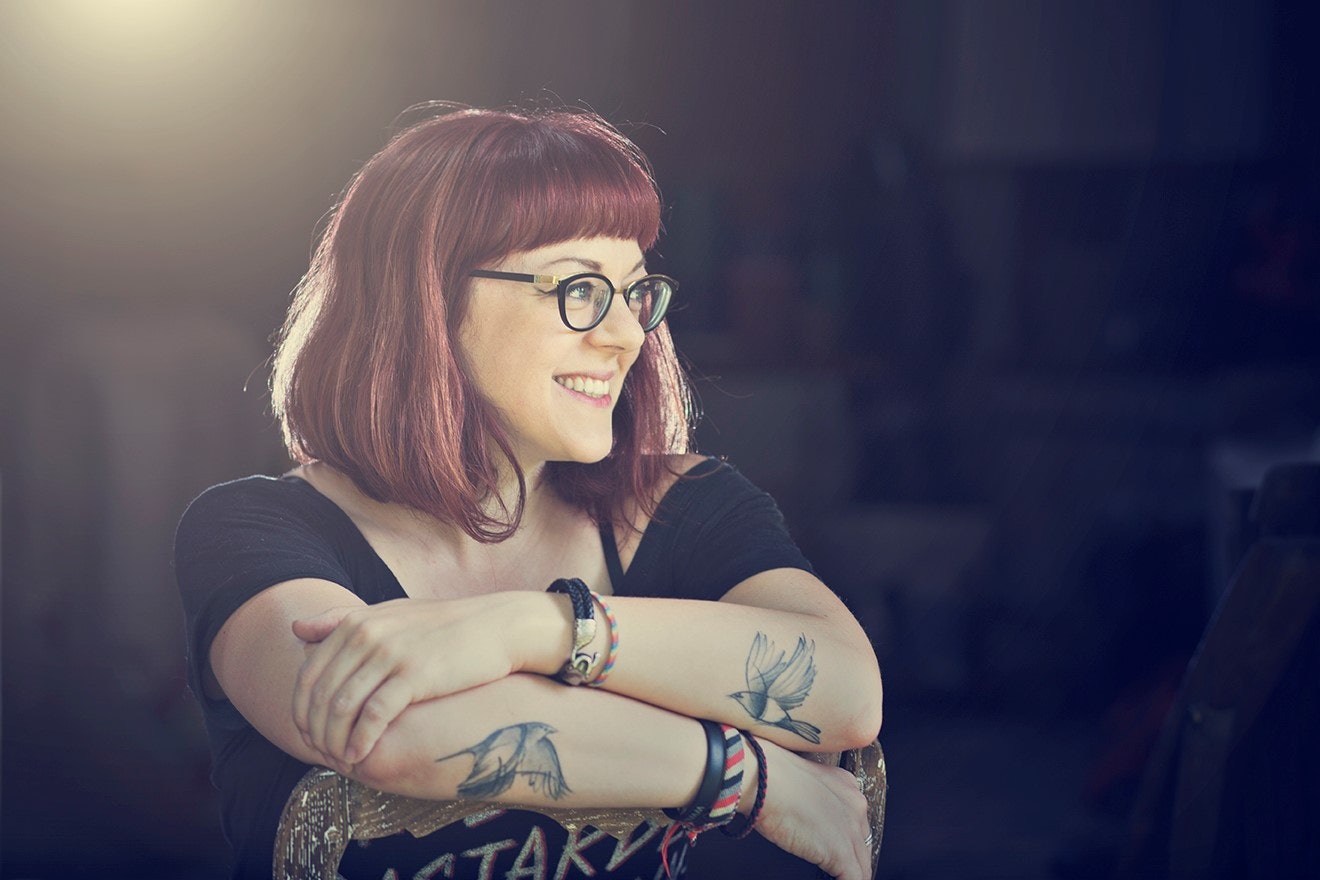 It’s not clear if Belletrist landed the project with plans to have Roberts headline the series or if she will take an executive producer position behind the camera. If so, the question then becomes which role she is planning on taking for herself. Does she play the vampire or the huntress?

First Kill is expected to consist of eight one-hour episodes. There is no premiere date currently set, but considering how far out Netflix works, it’s probably wouldn’t arrive until 2022 at the earliest.