“All these conspiracy theorists don’t know anything,” Jamie, 68, told New York Post’s Page Six on Saturday, August 1. “The world don’t have a clue. It’s up to the court of California to decide what’s best for my daughter. It’s no one else’s business.” 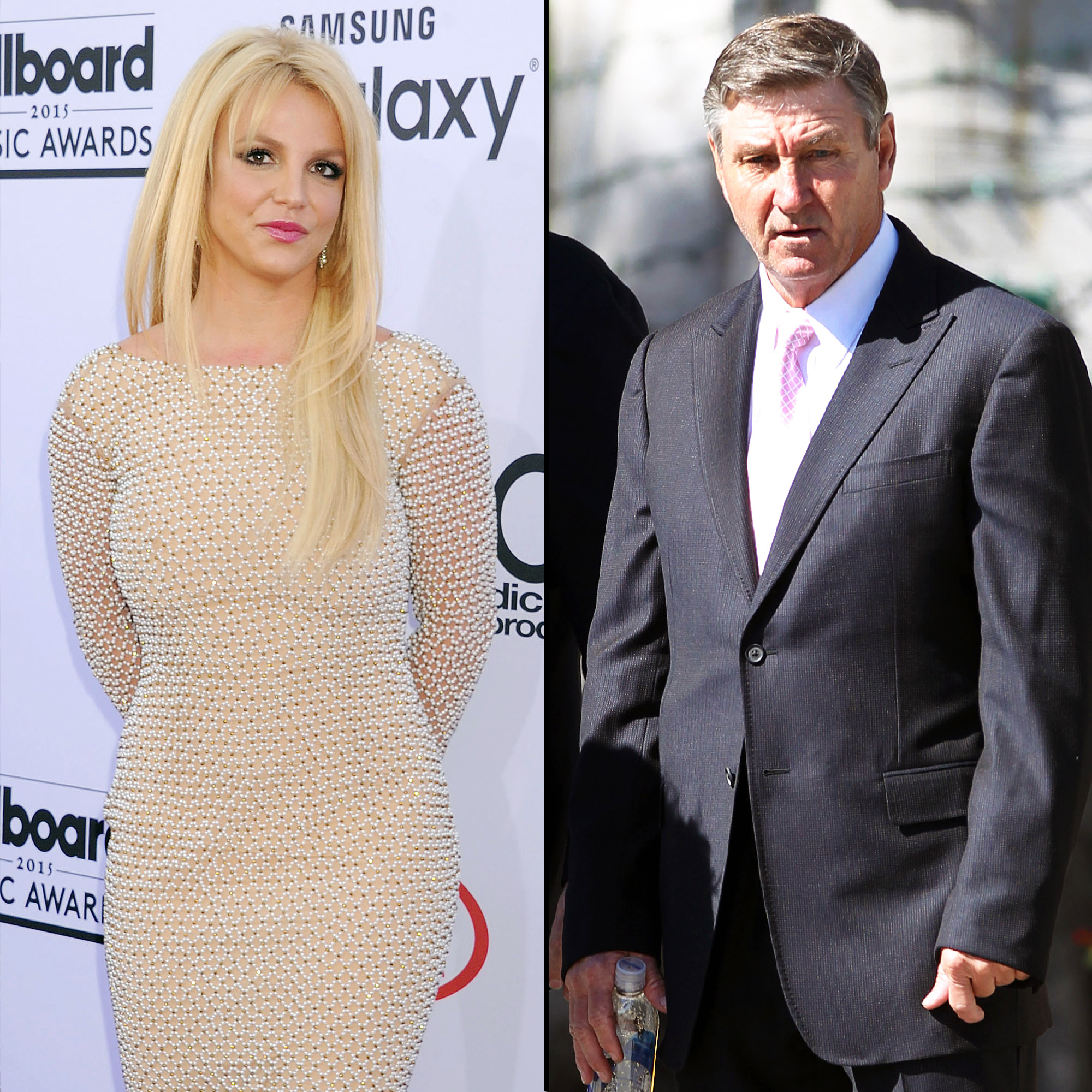 He claimed that the #FreeBritney movement has resulted in people “being stalked and targeted with death threats” adding, “It’s horrible. We don’t want those kinds of fans.”

Jamie continued, “I love my daughter. I love all my kids. But this is our business. It’s private.”

The Spears patriarch also denied rumors that he’s stolen from his daughter’s estate. “I have to report every nickel and dime spent to the court every year,” he said. “How the hell would I steal something?”

#FreeBritney is an online movement started by fans who believe Britney, 38, is being held against her will due to her conservatorship. The “Toxic” singer’s brother, Bryan, weighed in on the speculation during the July 23 episode of the “As Not Seen on TV” podcast.

“She’s always wanted to get out of [the conservatorship],” Bryan, 43, said. “It’s very frustrating to have. Whether someone’s coming in peace to help or coming in with an attitude, having someone constantly tell you to do something has got to be frustrating.”

He added, “I am aware that [fans] feel like maybe she’s being confined or held against her will in some capacity, but I can’t really speak for them.”

Jamie Lynn Spears also recently spoke out in support of her sister after one person questioned Britney’s “obvious mental illness” via Instagram in July.

“You have no right to assume anything about my sister,” the Zoey 101 alum, 29, replied. “And I have no right to speak about HER health and personal matters. She is a strong, badass, unstoppable woman, and that’s the only thing that is OBVIOUS.”

Britney was placed under a conservatorship by her father after a public meltdown and a stint in a psychiatric ward at the UCLA Medical Center in 2008. Her father served as her conservator from 2008 to September 2019, when he temporarily relinquished his powers to Britney’s care manager, Jodi Montgomery, due to ongoing health issues.

Britney’s mom, Lynne Spears, meanwhile, has become more active in her daughter’s case. Earlier this month, she filed court documents demanding “special notice” of “all matters” involving the trust that Britney established in 2004.