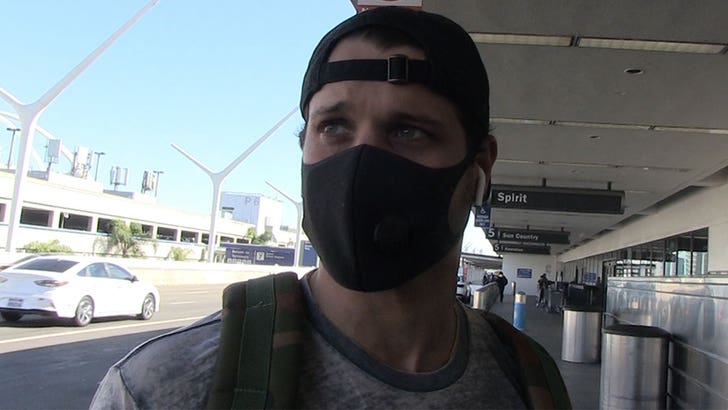 Cody Calafiore came crashing down from his high after winning ‘Big Brother’ … he’s disappointed with how things are shaking out after spending 3 months cut off from society.

We got the “Big Brother: All-Stars” champ Thursday at LAX and our photog asked what it’s like to be back in civilization after being kept in the dark.

Cody says he was optimistic things would get better when he went into the ‘BB’ house, but now that he’s out it’s clear to him things are even worse.

It’s pretty interesting … Cody says he spent a lot of downtime in the ‘Big Brother’ house anxiously thinking about the outside world, wondering about his loved ones, the world and our social situations. 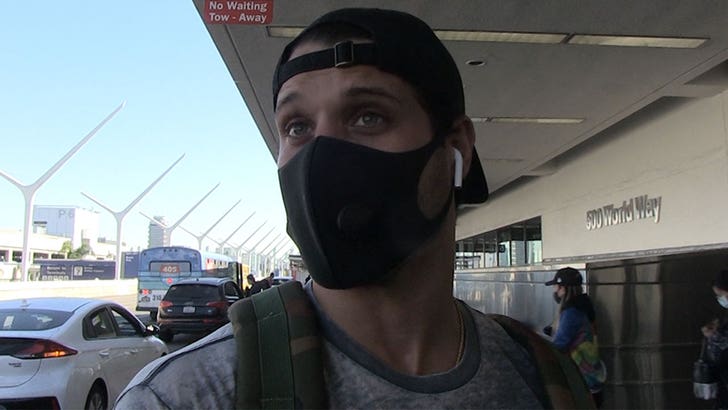 Cody’s also speaking out against some of the bullying inside the house, telling us why it’s a good thing when fans scour the live feeds and hold house guests accountable.

Now that he’s back in the real world, Cody says the first thing on his agenda is getting to the polls. Hey, that’s one way to make things better.